N'GOLO KANTE is back from injury and he could come straight back into Thomas Tuchel's starting line-up against Tottenham.

The Frenchman has missed 20 days of action so far with a groin injury. 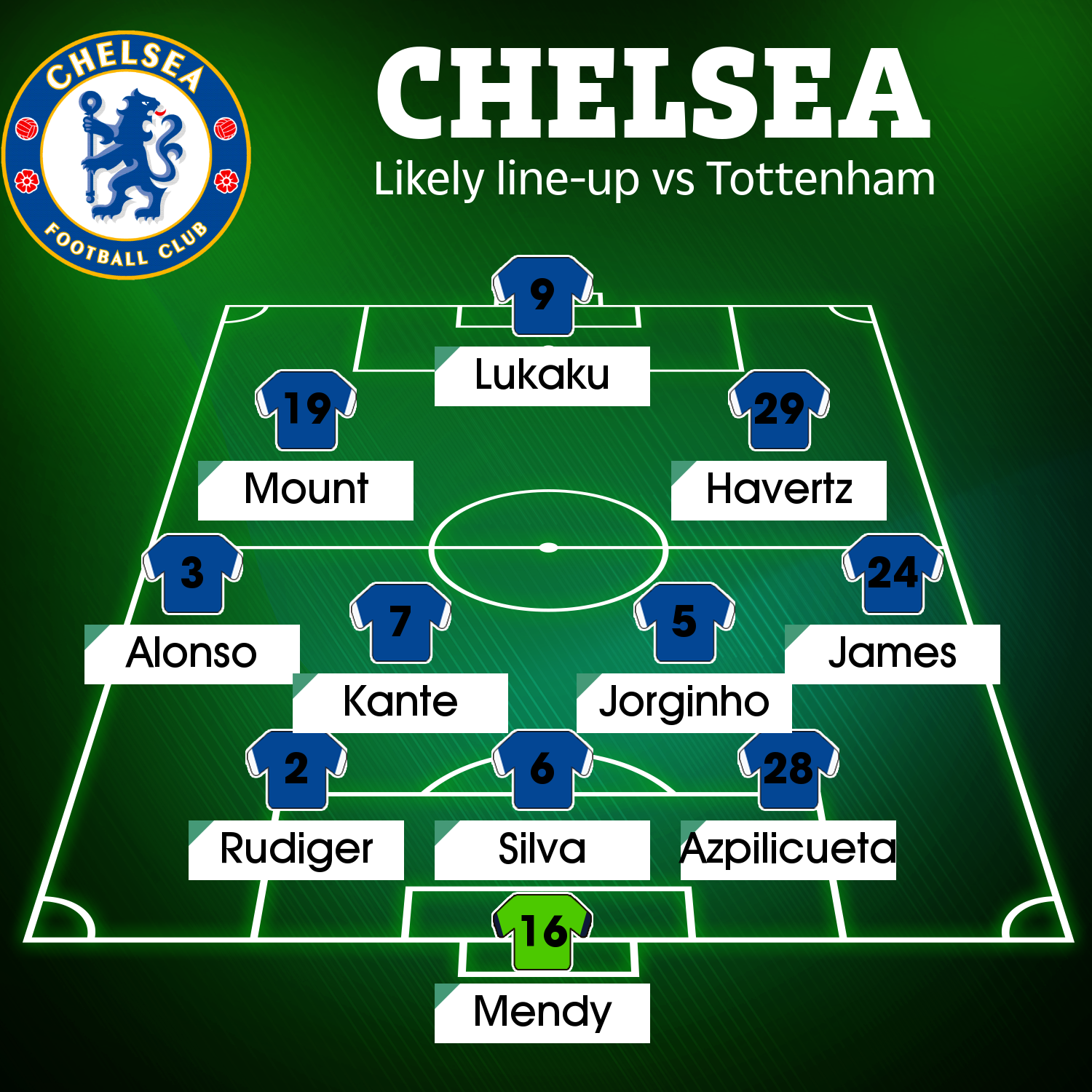 He will most likely take Saul Niguez's place in the starting line-up if he's fit enough to start.

The Spaniard was pulled off at half-time in Chelsea's last league game.

On his struggling debut, boss Thomas Tuchel said: "We have guys who lack experience the same as him.

"They all shared the experiences from their first matches. When I was on the sideline for my first match, it was at another level.

"If it coms up to you every three days it is quite impressive, maybe a shock of cultures. We don't doubt his quality.

"It takes maybe a bit of time to get it off his shoulders but he is at an age where he does not worry too much."

Edouard Mendy is set to be protected by Antonio Rudiger, Thiago Silva and Cesar Azpilicueta.

Marcos Alonso and Reece James will most likely be Chelsea's wing-backs.

Jorginho is also set to keep his place in the midfield, and could be partnered by Kante.

Mason Mount and Kai Havertz could resume service behind Romelu Lukaku, who scored a brace against Aston Villa in the last game. 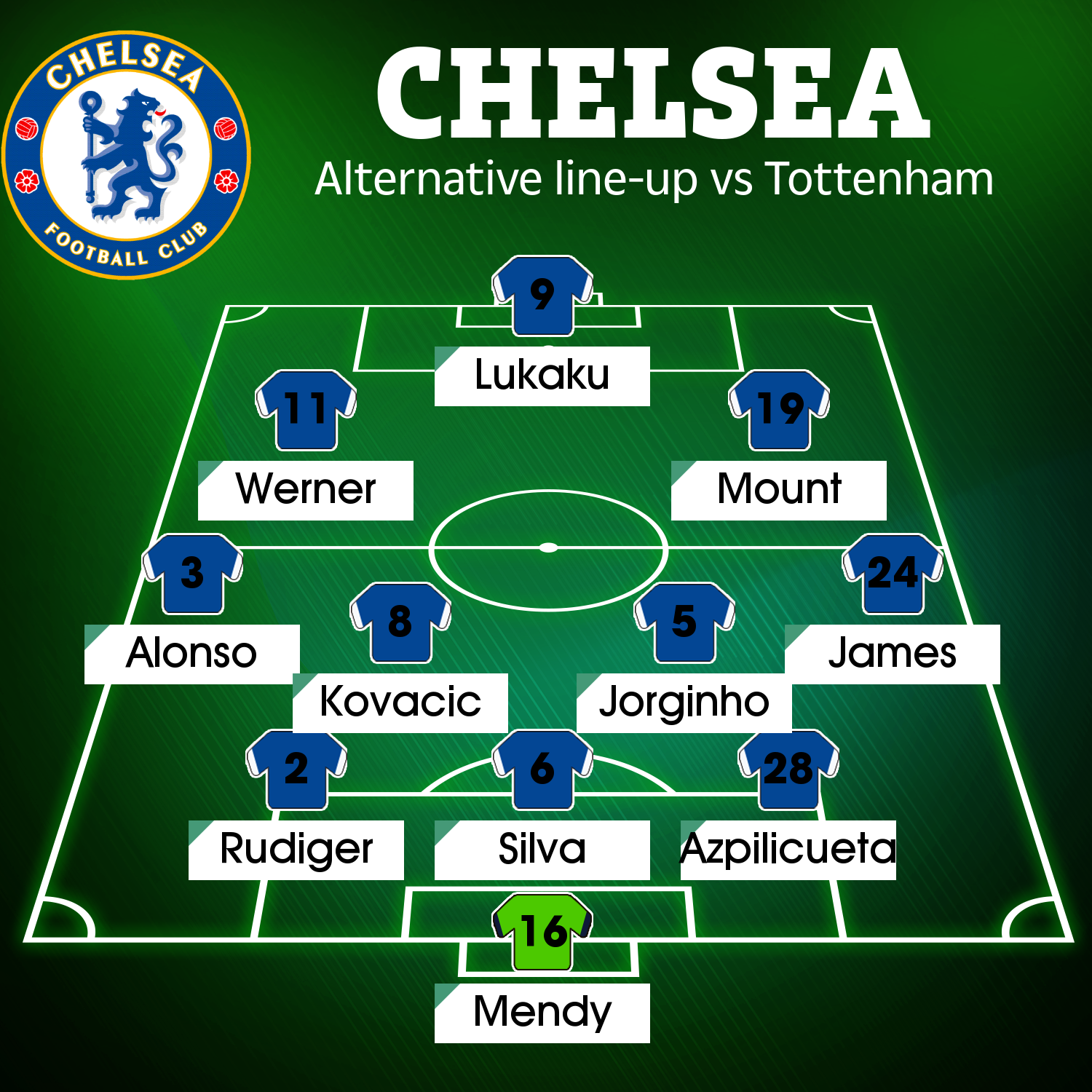 Tuchel is expected to keep his three at the back system.

And Timo Werner could join Mount playing in behind Lukaku.