INDIA have had a disastrous start to their T20 World Cup and it's highly likely to mean an early plane home.

Virat Kohli's team were hammered by ten wickets against fierce rivals Pakistan and then convincingly beaten by eight wickets in their second match against New Zealand. 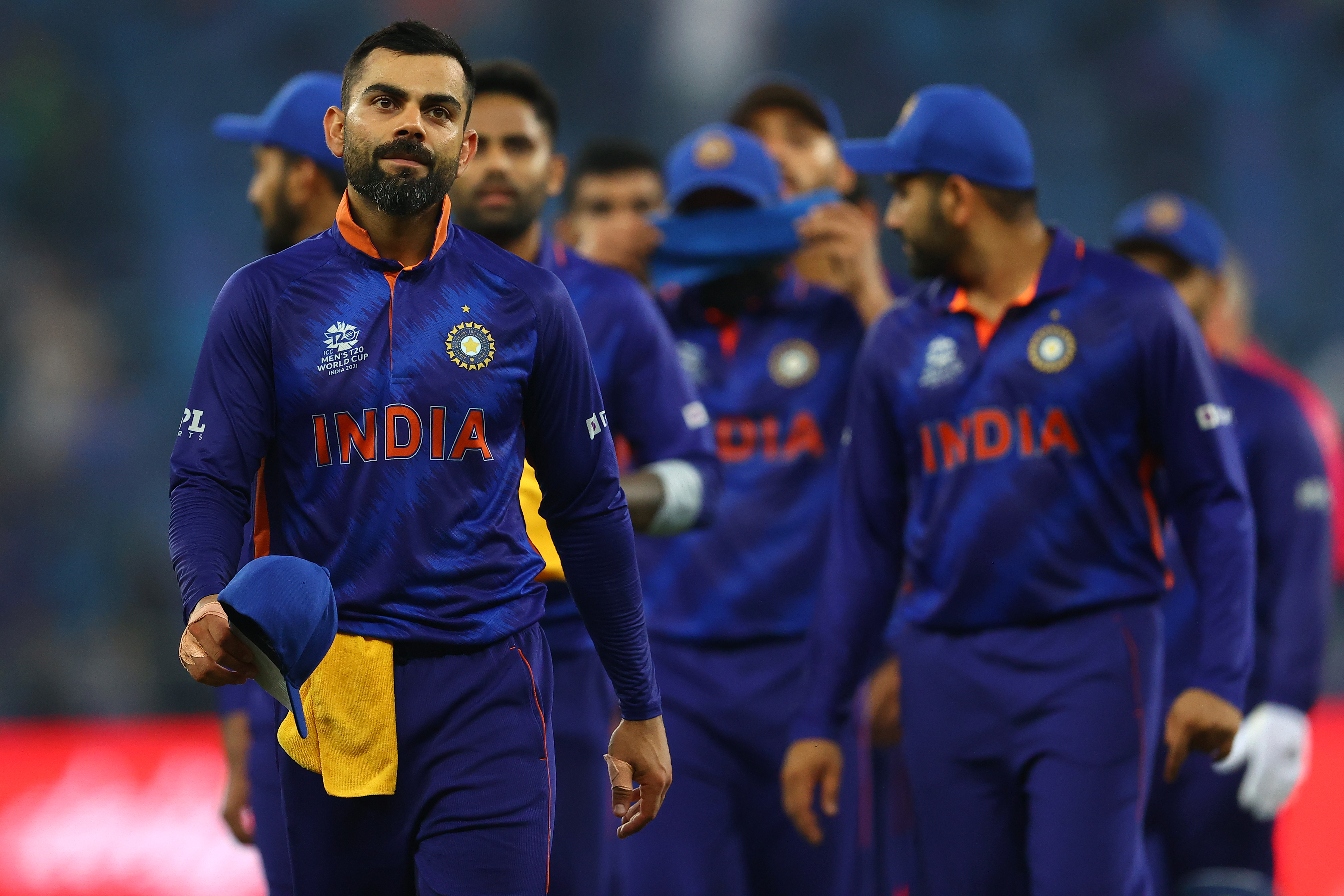 And following these two matches, the Indians found themselves behind even Namibia in Group 2.

However, there is still a mathematical chance that India could advance to the last four.

How can India qualify for the T20 World Cup semi-final?

Put simply, India must win all their remaining matches and win them by big margins if they are to qualify for the T20 World Cup semi-final.

Virat Kohli's team cannot now catch Pakistan regardless of their results, meaning they must finish above Afghanistan and New Zealand – the two favourites to go through.

India's net run rate of -1.609 also counts against them at present.

Should India win all their matches, they will also need New Zealand to lose one of their remaining fixtures if they are to have a chance of going through.

The Black Caps take on Scotland, Namibia and Afghanistan and will be favourites to win all three matches.