THE World Cup is just over a year away and England have qualified for the tournament.

A 10-0 victory over San Marino means fans can now book their tickets to the Middle East. 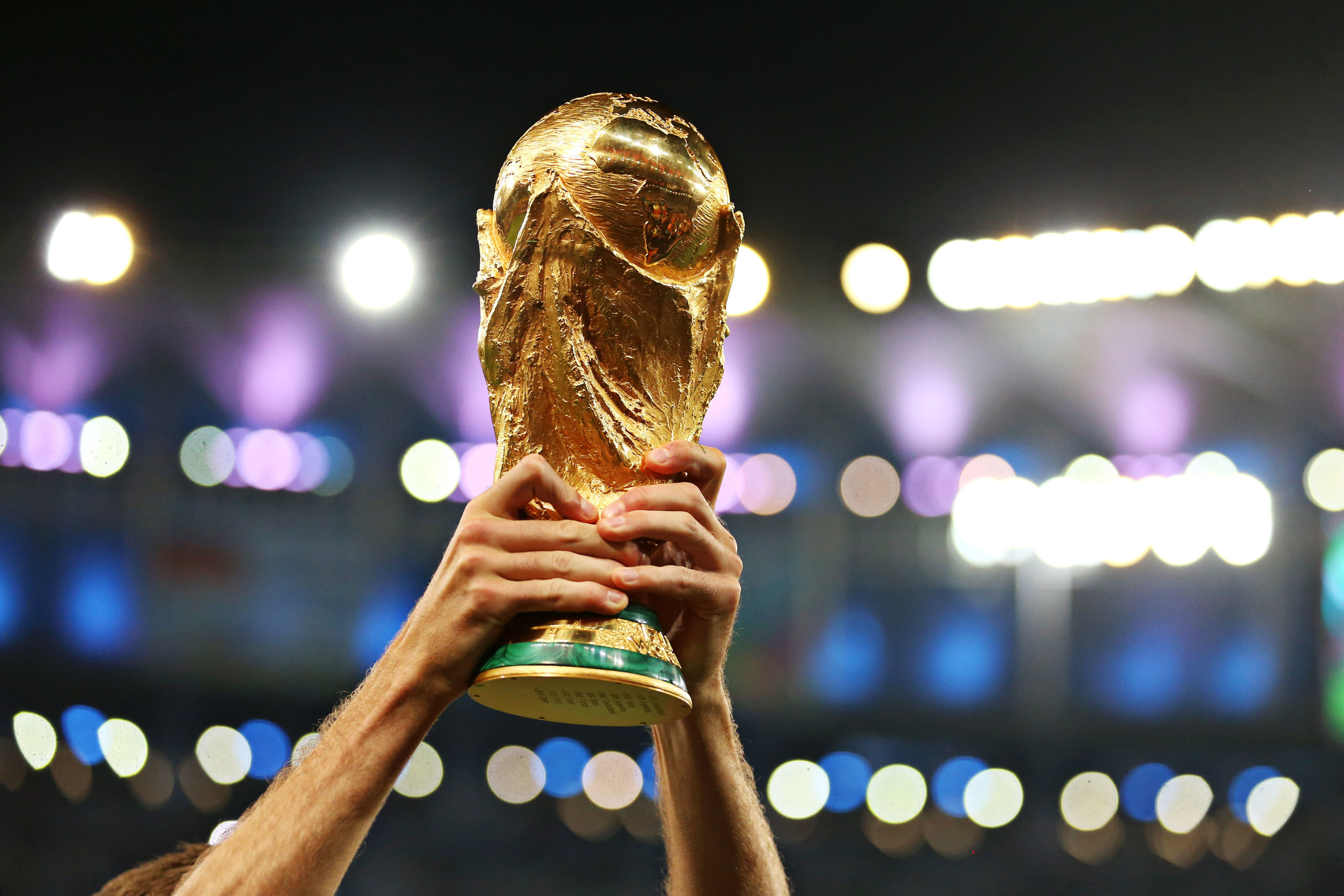 England could also be joined by home nations Wales and Scotland, but the two nations are guaranteed to have to go through some tricky play-offs, which will be a lottery.

Many nations are now getting their travel plans together after qualifying for Qatar and the fans are doing the same.

When is the next World Cup taking place and where is it being held?

The Fifa World Cup in 2022 is being hosted by Qatar.

But tickets have not yet been made available for general sale with Fifa issuing a notice saying information "will be available in due course".

Another way to give yourself a better chance of getting tickets for England matches at the World Cup is to join the England Supporters Club.

Needless to say, Fifa has been tight-lipped about how ticketing will work for the tournament across the eight stadia until now.

It is likely that ticket buyers will have to create an online profile that tickets will be associated with to prevent touting.

How much will World Cup tickets cost?

It is likely tickets for Qatar will be the most expensive ever, because each World Cup has been more expensive than the last.

The most affordable tickets for the 2018 World Cup were £80, with the most steep "category one' tickets" around £840.

Expect those prices to go up when the ticket values are announced.

Will I be able to buy World Cup tickets on resale websites?

During the 2018 World Cup, Fifa filed a complaint against Swiss-based website Viagogo and cancelled any tickets purchased through the site.

While that might sound selfish, ticket touting at major tournaments has been a huge issue for decades and the practice appears to have simply moved online.

It is unlikely that if you buy tickets on resale sites like Viagogo for next year's tournament that they will be recognised by Fifa.