BRIGHTON are in danger of losing defender Ben White, with several Premier League giants reportedly after the England star.

But manager Graham Potter is believed to be interested in reinvesting some of White's transfer fee on two of his former players. 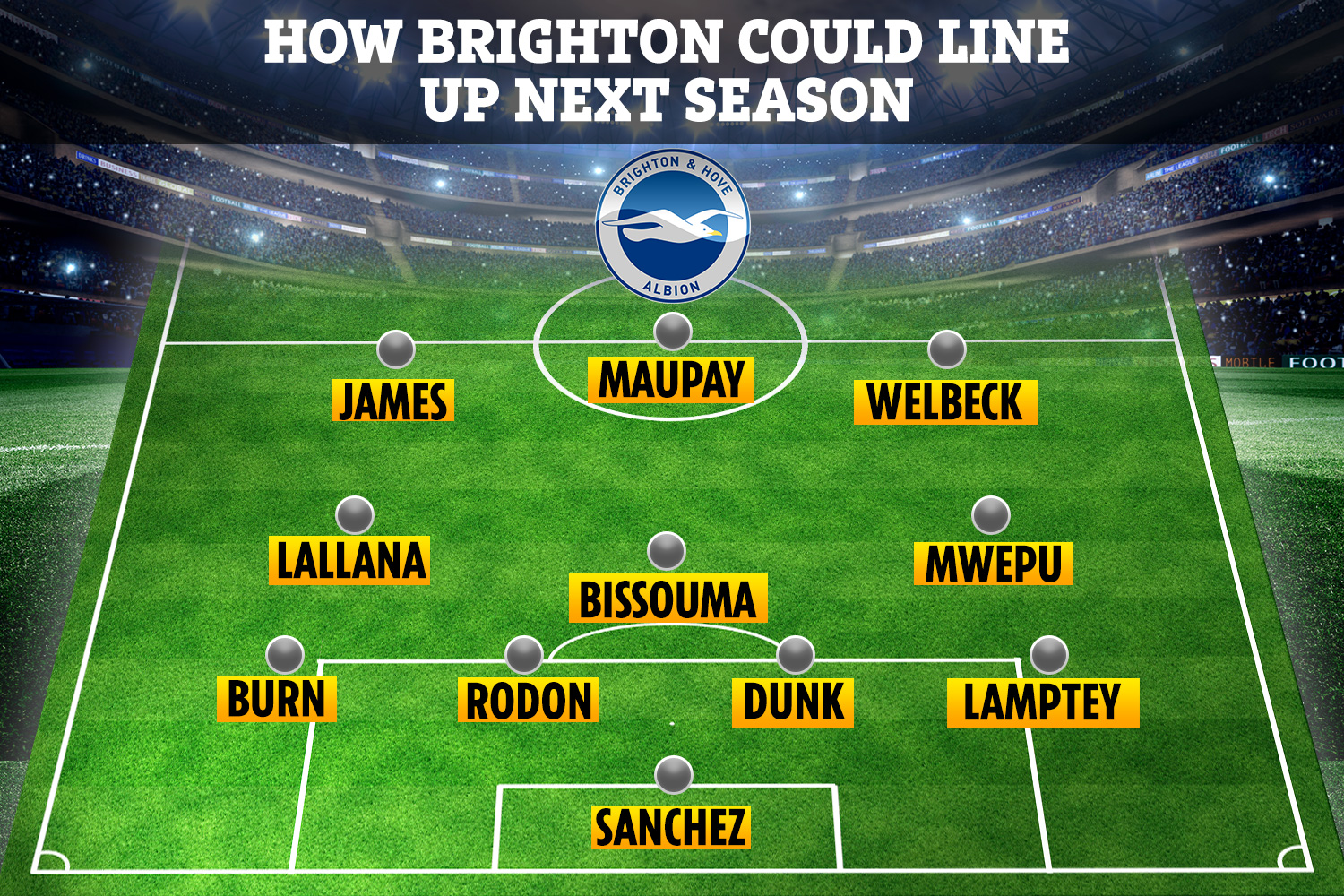 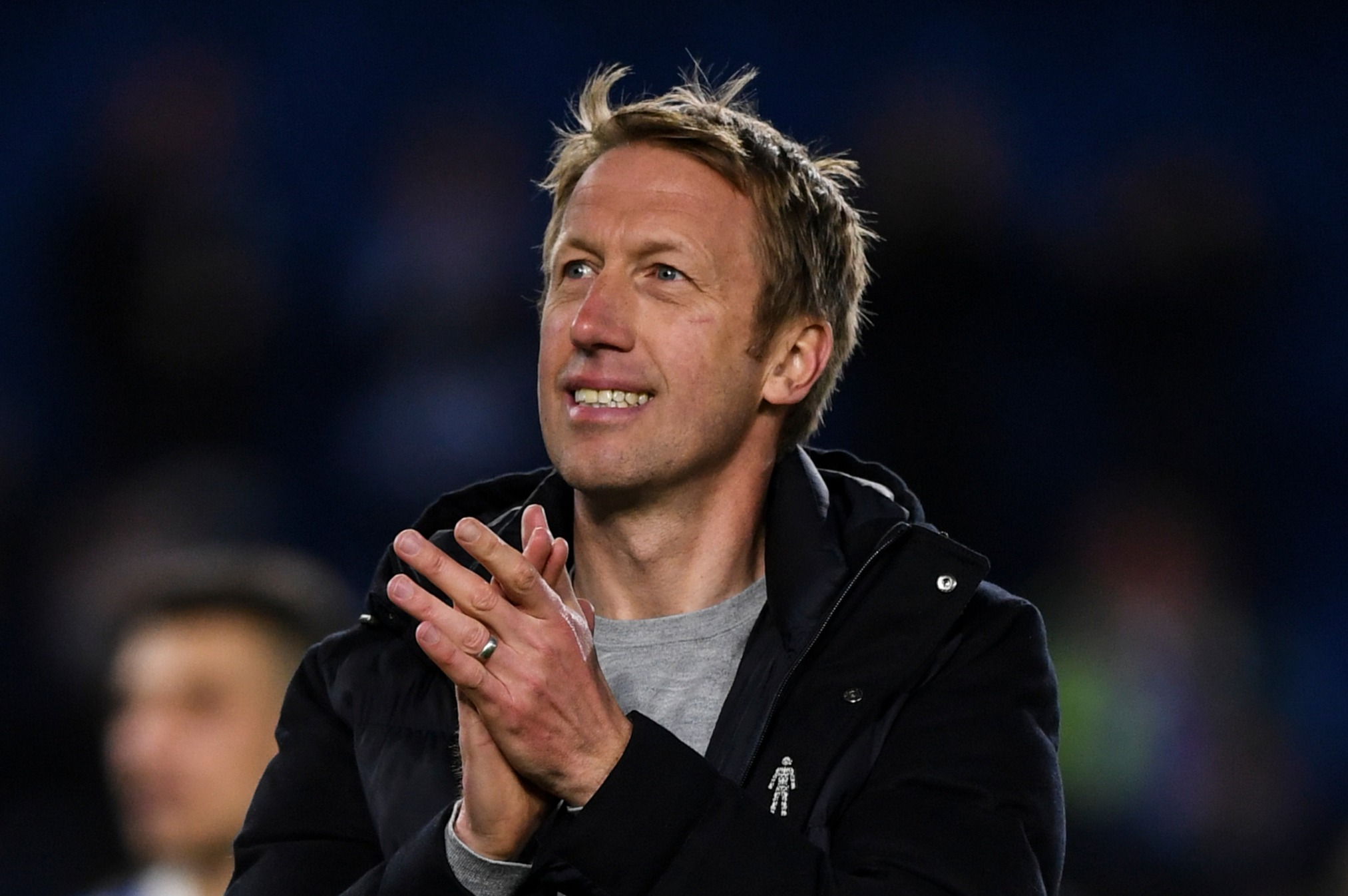 The ex-Swansea boss is rumoured to be interested in working with Manchester United winger Dan James again.

The 23-year-old played 33 Championship games under Potter during the 2018-19 season before moving to the Red Devils for a reported £15million.

James featured just 15 times in the Premier League for United last term and could be persuaded by the promise of regular top-flight football.

Rodon was also a regular under Potter at Swansea during the 2018-19 campaign, playing 27 Championship games at centre-back.

The 23-year-old went on to join Spurs last October but, like James, struggled to get on the pitch, making just 14 appearances in all competitions.

Rodon could replace White in Brighton's defence as he's been rumoured to be on the verge of leaving the south coast.

Arsenal are the favourites to sign the England international but Chelsea are reportedly planning on making a last-minute offer for the player.

Rodon would likely partner captain Lewis Dunk at their heart of Brighton's defence with full-backs Tariq Lamptey and Dan Burn playing either side.

Potter could continue with a 4-3-3 formation, deploying Adam Lallana, Yves Bissouma and another potential signing – Enock Mwepu – in midfield.

Brighton are interested in buying the 23-year-old Zambia international from Red Bull Salzburg, according to The Athletic.

The English coach will be hoping not to lose star midfielder Bissouma, who's been linked with a move to several Prem clubs this summer.

If James does swap Manchester for the seaside, he could play on the right of a front three alongside Neal Maupay and Danny Welbeck.

Goalkeeper Robert Sanchez is likely to remain Potter's No1 between the sticks having been included in Spain's squad for Euro 2020.

The 23-year-old stopper has enjoyed a remarkable rise in recent months, spending the 2019-20 season on loan at then League One side Rochdale.