BARCELONA need to make some signings in January to save their season.

Ronald Koeman's side – who lost 3-0 to Juventus on Tuesday – are ninth in the LaLiga table. 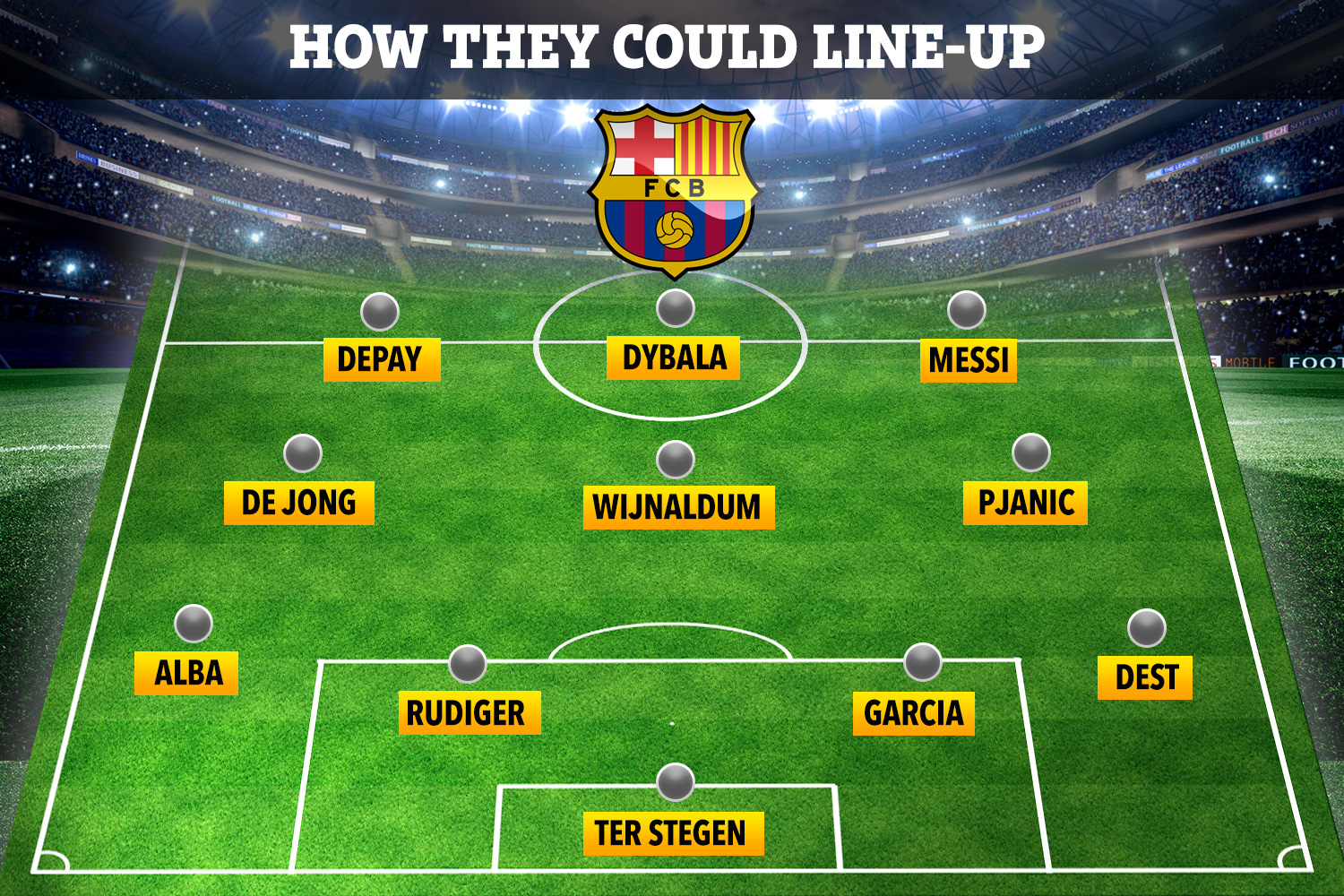 Barcelona have only managed to rack up 14 points from ten games in the Spanish top-flight.

But with the club in crisis, Koeman knows he needs to shop sensibly next month.

Antonio Rudiger has been heavily linked with a move to the Nou Camp.

The 27-year-old is one of two defenders that Chelsea plan to offload in January.

It is understood that the Blues are prepared to send him out on loan with the option of a permanent £16 million switch next summer.

Barcelona are interested, but they face competition from Juventus and AC Milan.

Paulo Dybala from Juventus is another name that is believed to be on the club's wish list.

According to Sportsmedia, Barcelona could offer Philippe Coutinho to Juve in a swap deal for Dybala. 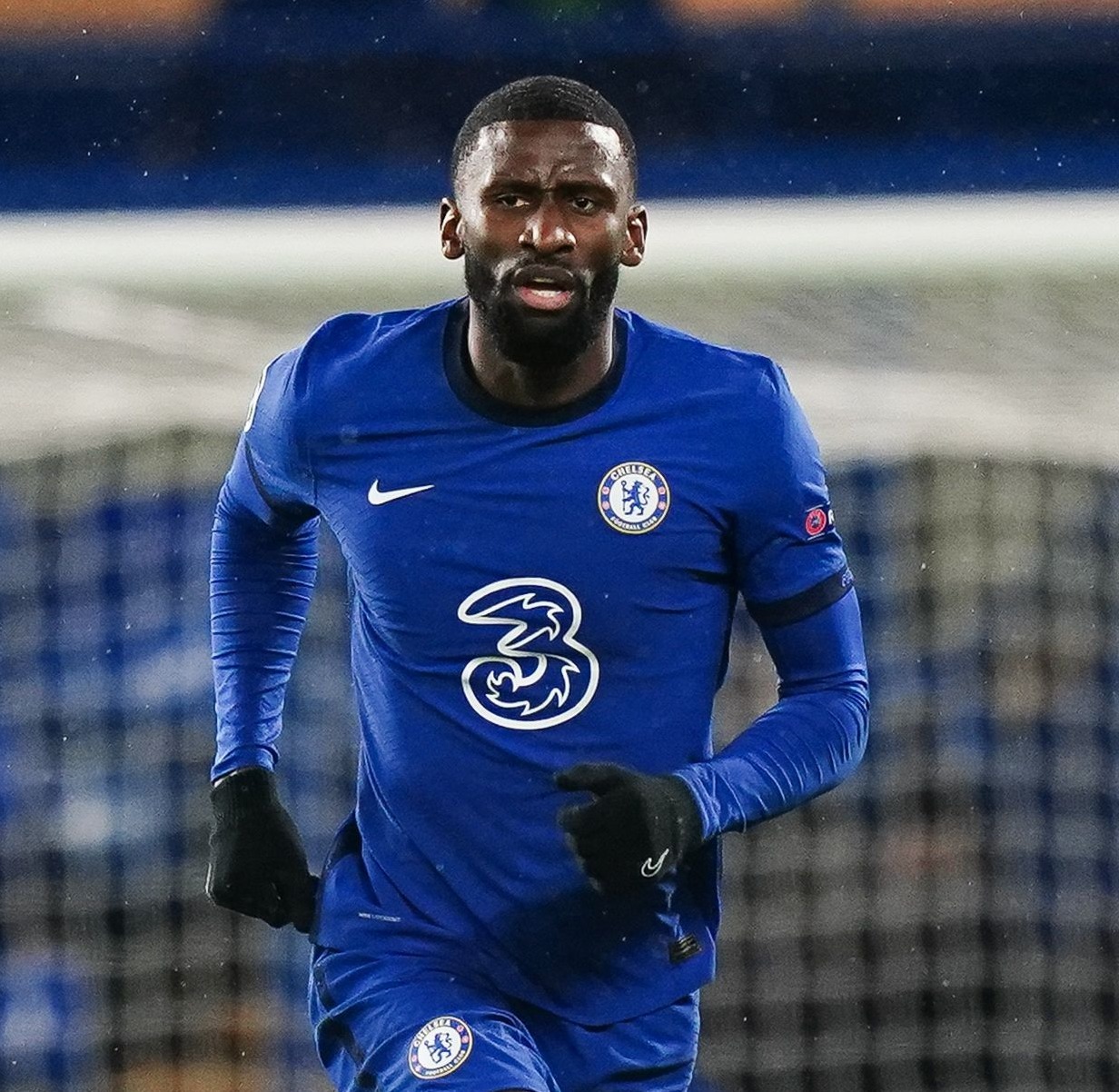 But Dybala could have ended up in Koeman's bad books last night after he appeared to taunt the manager.

As well as considering moves for Rudiger and Dybala, Koeman's side are set to reignite their interest in Eric Garcia.

Barcelona were heavily linked to the Manchester City defender during the summer transfer window.

Garcia's contract is set to expire at the end of the season and a renewal at the Etihad looks unlikely.

He kicked off his career with Barcelona and he is expected to return to his boyhood club eventually.

Memphis Depay is another option for the LaLiga giants.

The Dutchman, 26, was a key target in the summer and Barca are expected to try again in January,

As reported by Marca, Koeman said: "That [a move for Depay] is certainly a possibility. I will try, because I would love to have him here." 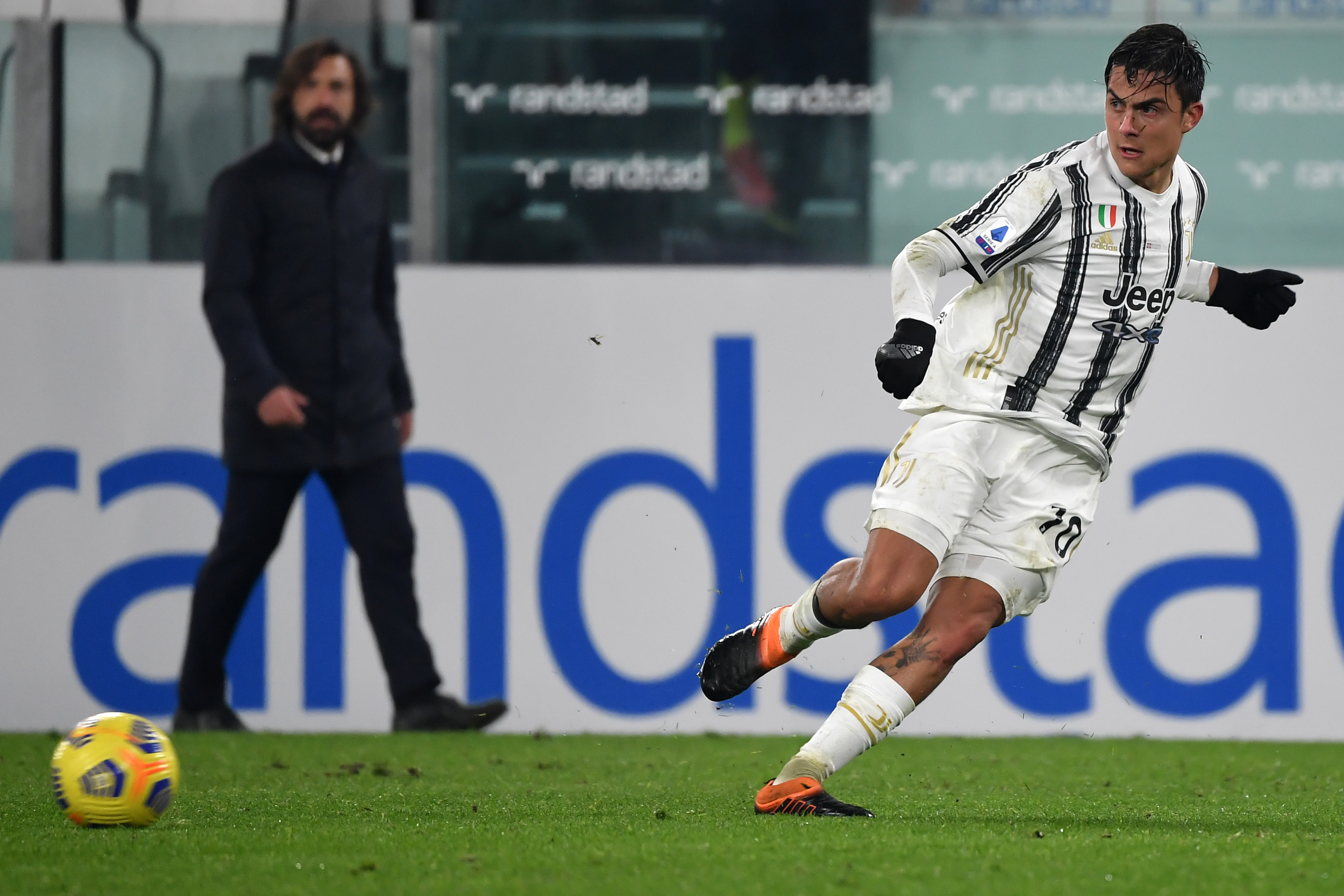 Barcelona could also look to lure Georginio Wijnaldum away from Liverpool next month.

The 30-year-old has been linked to the Spanish side – but Jurgen Klopp wants him to stay at Anfield.

Wijnaldum is in the final year of his contract with Liverpool and talks over a renewal have been so far been unsuccessful.