HECTOR BELLERIN may have played his last game for Arsenal.

The Spanish right-back has been ruled out of the Gunners' final game of the season against Brighton with a knock. 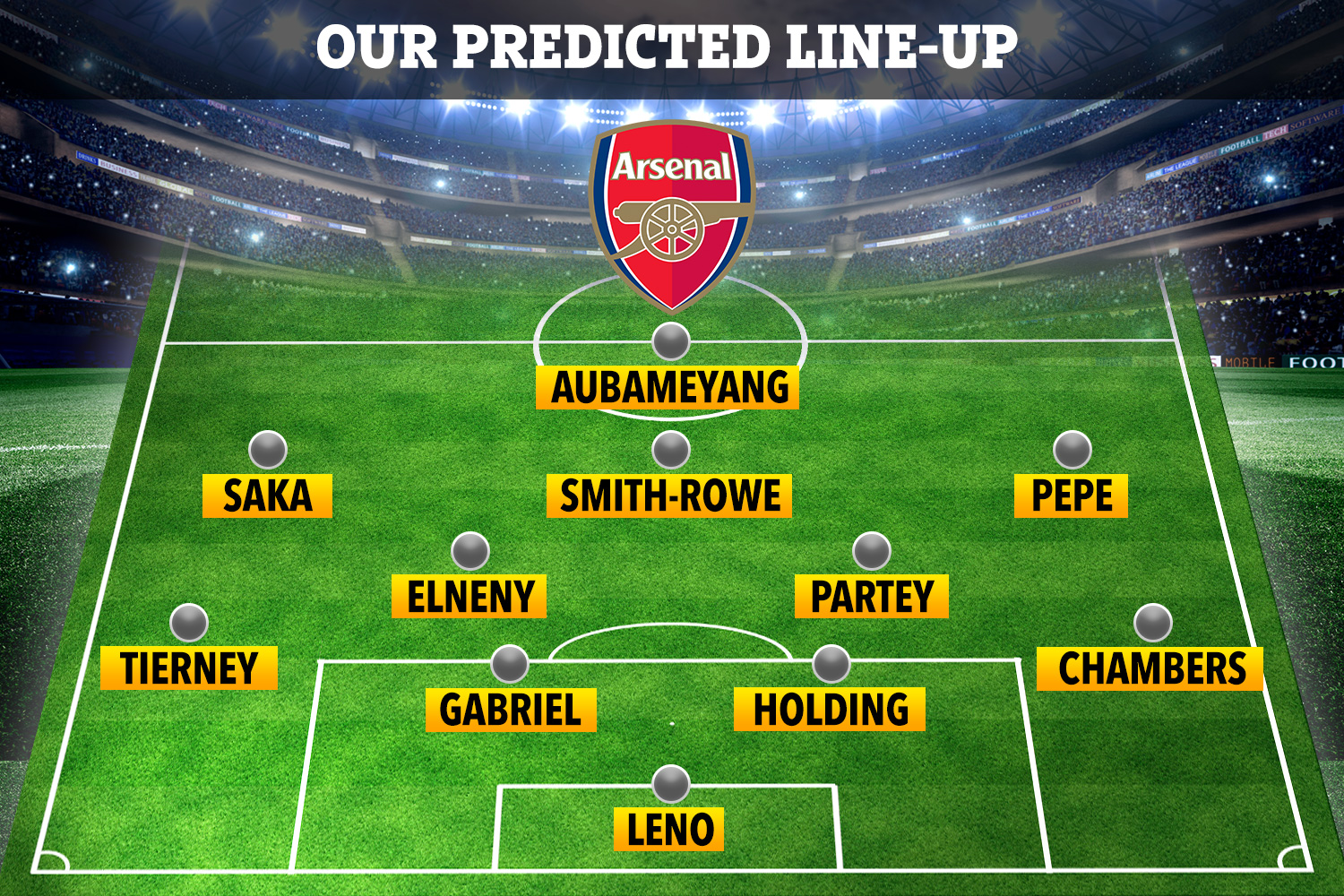 Bellerin, 26, has spent eight years with Arsenal but he is expected to leave the Emirates this summer.

Boss Mikel Arteta is planning a transfer exodus and Bellerin is one of the names on the chopping block.

The full-back wants a new challenge in Europe and Arteta is eager to let him leave and land a new right-back to fill his boots.

Arsenal hope to raise as much as £35million for a player who still has two years to run on his contract — but may be forced to slash their asking price.

Arteta was quizzed on his future ahead of the game with Brighton but remained tight-lipped on the situation.

Reported by Arsenal's website, he said: "Hector is not fit [for Sunday] so he will not be playing the last time.

"Like everybody that has a contract, he remains here."

Calum Chambers is likely to fill his spot with Arsenal still within a shout of finishing seventh and qualifying for the Europa League. 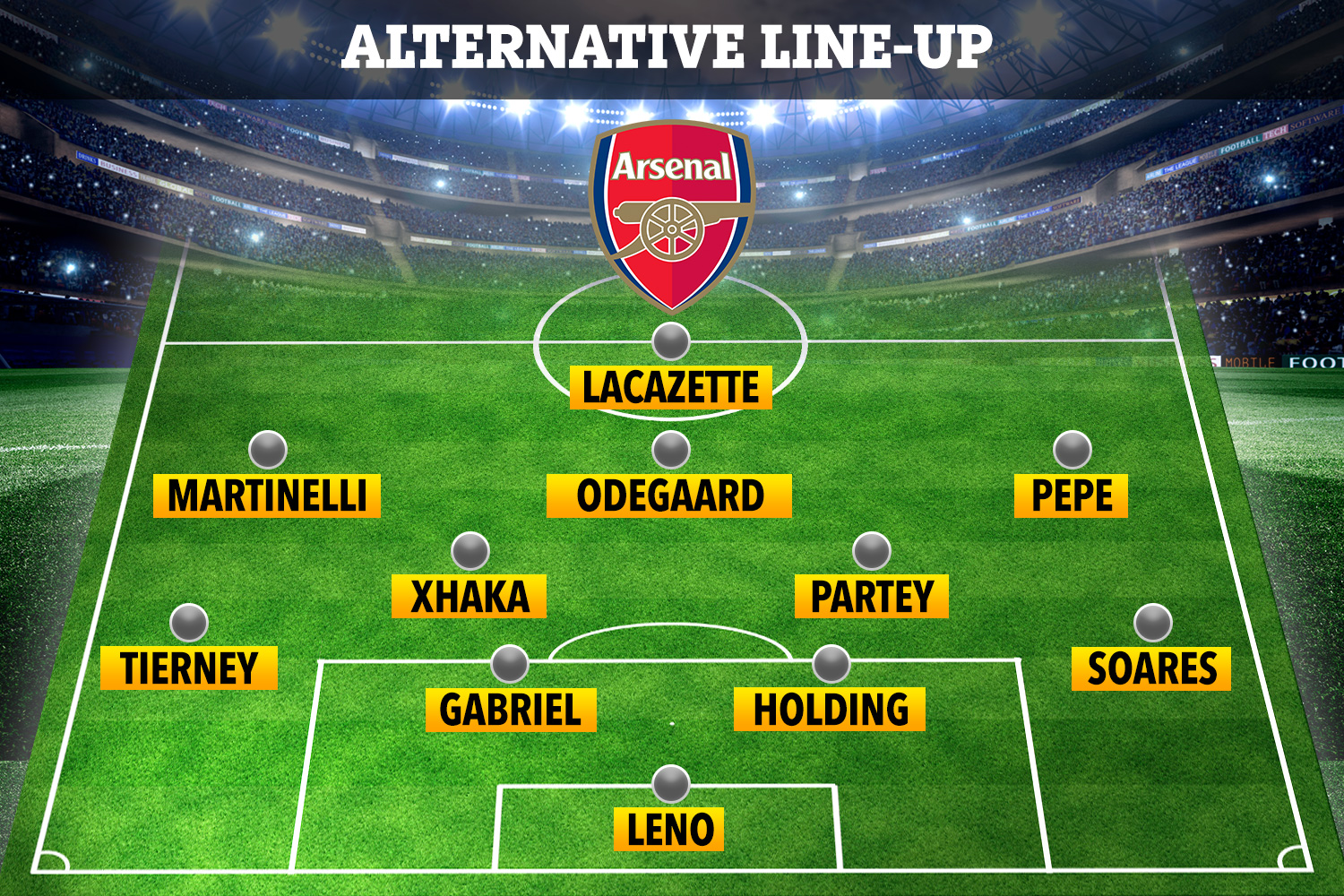 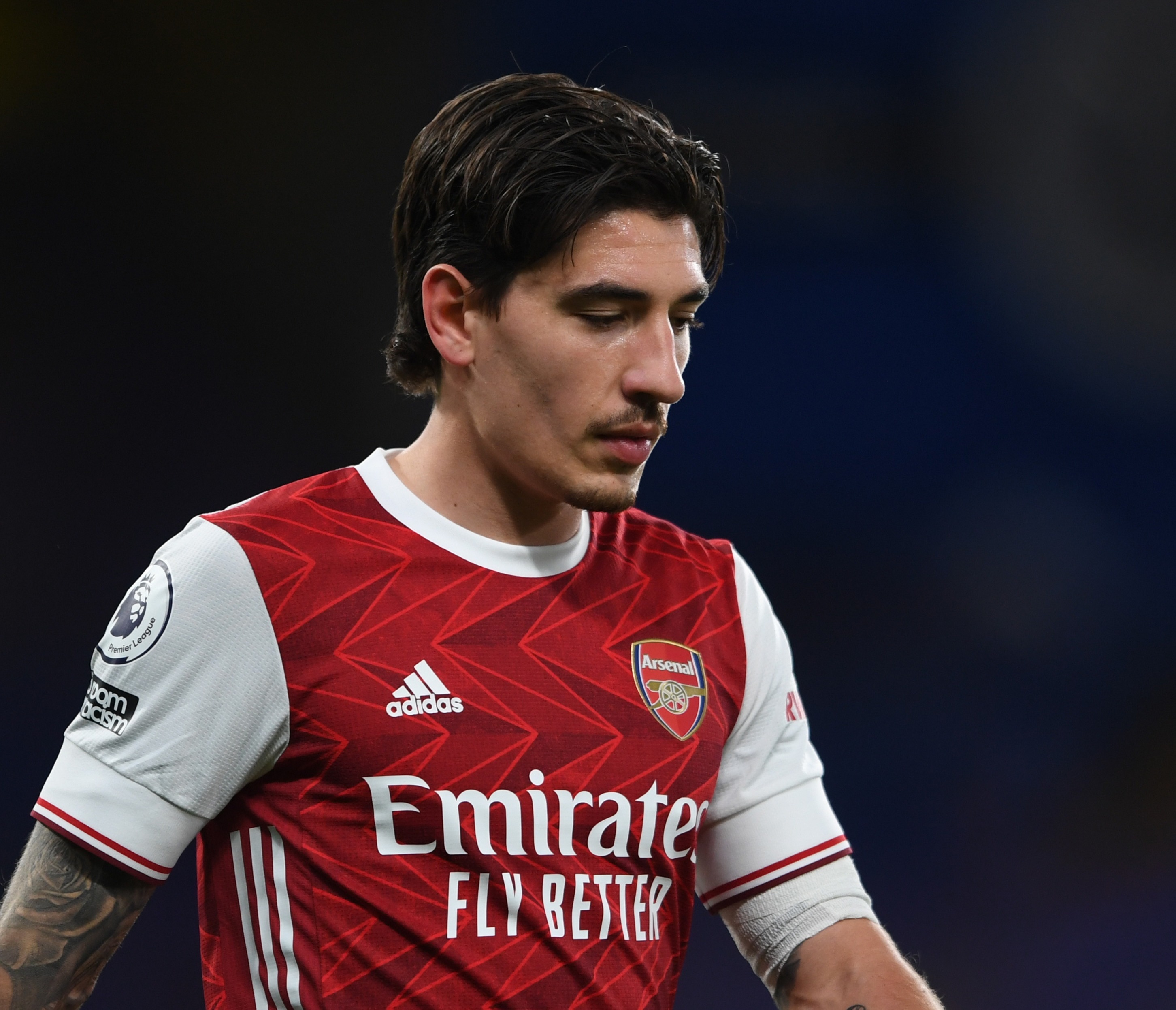 David Luiz, who is also leaving in the summer, is the only other notable absentee for the fixture.

Dani Ceballos and Martin Odegaard are also set to head back to Real Madrid with their loan spells coming to an end.

Arteta was quizzed on whether his team selection will be impacted on the futures of some of his players.

He responded: "The selection is just the best possible selection to win the game.

"What is going to happen afterwards is part of the future and what we have to try to control is what happens on the day."

Arteta is also bracing himself for difficult conversations with some of his players ahead of a busy summer.

The Spaniard added: "Well, we have a lot of conversations that have already happened and some more that will happen.

"Difficult or not, we have to face them to be able to tell each other what our feelings are and to make the right decisions."