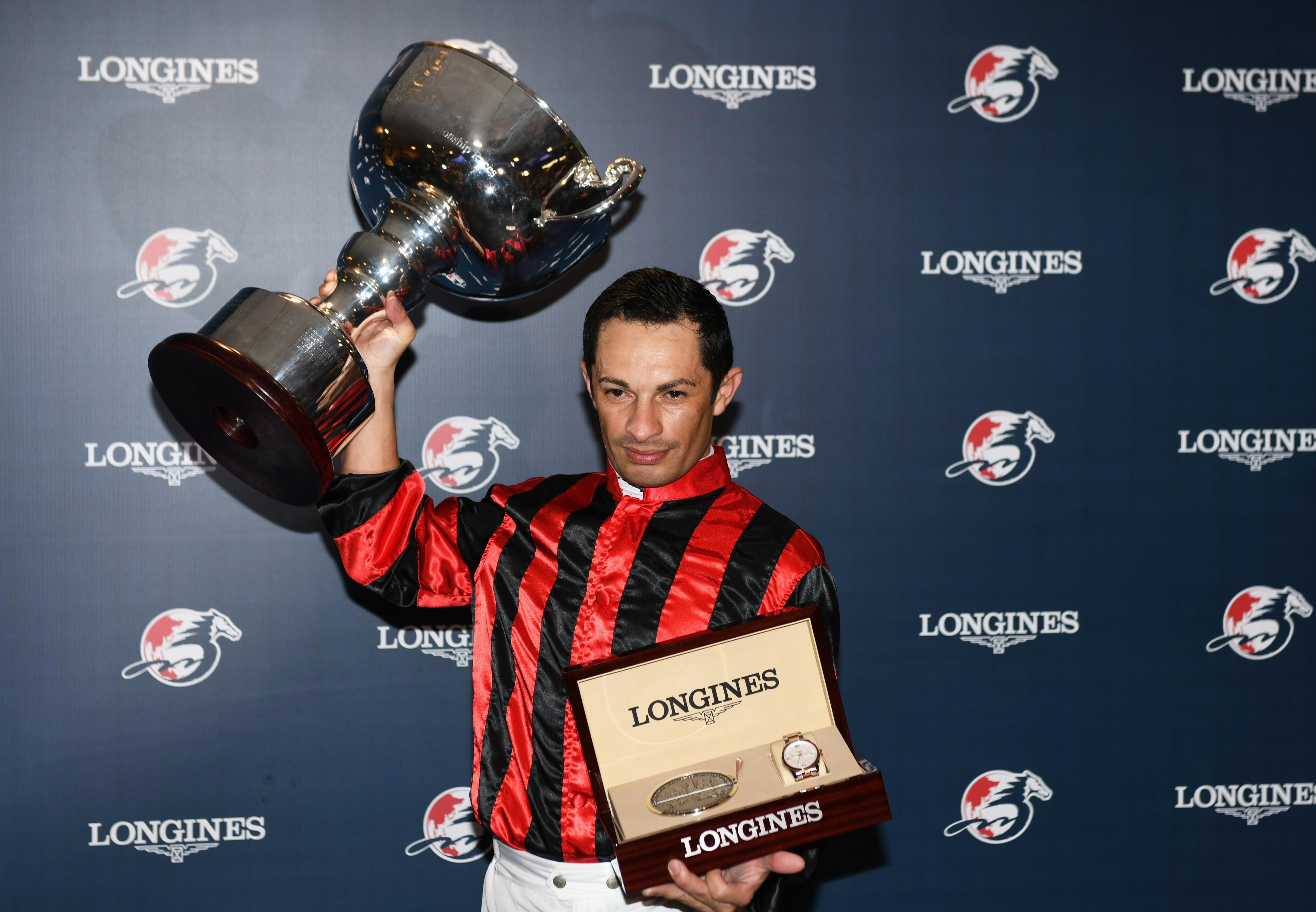 The three-time champ has been a revelation since coming to Hong Kong last month and rode Eagle Way to break the track record when winning over 1m2f, beating Exultant last time.

He has won over course and distance and four previous winners have broken from stall nine. Waldgeist has top-class form but he didn't fire at the Breeders' Cup and has had a hard season.

Mirage Dancer looks the best of the European raiders. This is his ideal trip, he has had a light campaign but does have a tricky draw to overcome.

LAST year's winner MR STUNNING takes the eye.  He has been skewered by likely favourite Hot King Prawn twice over course and distance giving him weight.

Off level weights the better-drawn Mr Stunning can get his revenge.

It would be a surprise if David Elsworth's Sir Dancealot struts his stuff over a furlong shorter than his best trip, but big-race rider Gerald Mosse thinks he has a Group 1 win in him and he may sneak a place at big odds.

Ryan Moore takes the ride on local runner Beat The Clock, who came back from a long break with a promising third in a Group 2 last time.

BEAUTY GENERATION is a model of consistency. Last year's winner of this completed a hat-trick over course and distance and is the highest-rated turf miler in the world.

One Master showed her liking for the step up to a mile when a close fifth at the Breeders' Cup.

She had previously touched off Inns Of Court to land the Group 1 Prix de la Foret and could pose a threat with the fillies' weight allowance.

Beat The Bank would be a poignant winner in the colours of the late Vichai Srivaddhanaprabha but his form does not look up to this level. 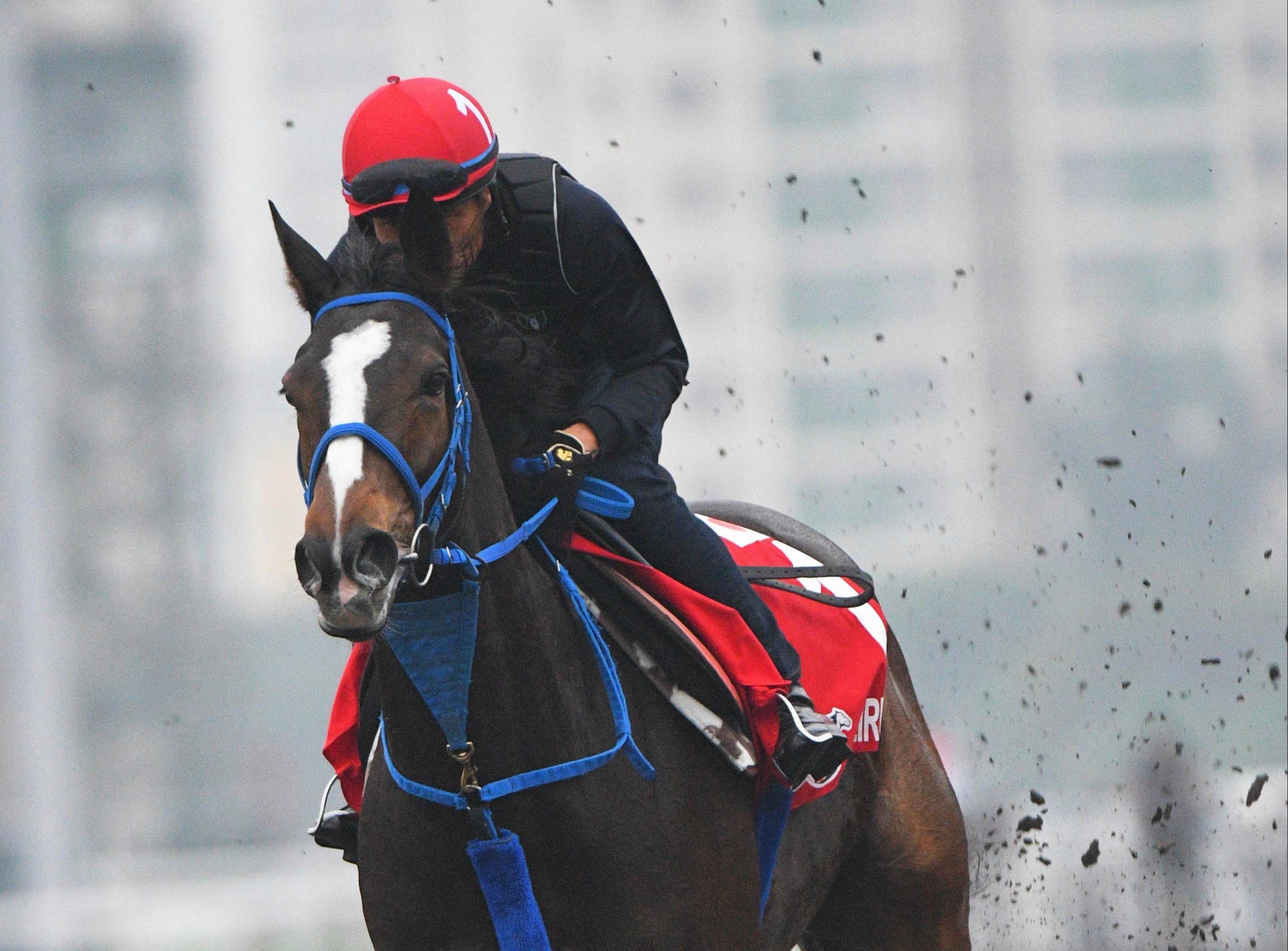 The Cup looks right up DEIRDRE's street. The Japanese filly is a Group 1 winner in her home country and ran well to finish third in the Dubai Turf in March.

She is unbeaten since and her trainer and jockey, Christophe Lemaire, are in top form.  Sungrazer will be all the rage after his close second in a Japanese Group 1 last time.

He may struggle from a wide draw. Time Warp won this last year but his form has been in and out since.

UK raider Stormy Antarctic ran second in a German Group 1 on his only try at this trip. James Doyle was on board that day and he could get into the places.