RIO FERDINAND believes social media training should be part of the Government’s syllabus for schools.

The former England defender, 42, is manager of Hope United, BT’s team of professional footballers coming together to tackle online hate. 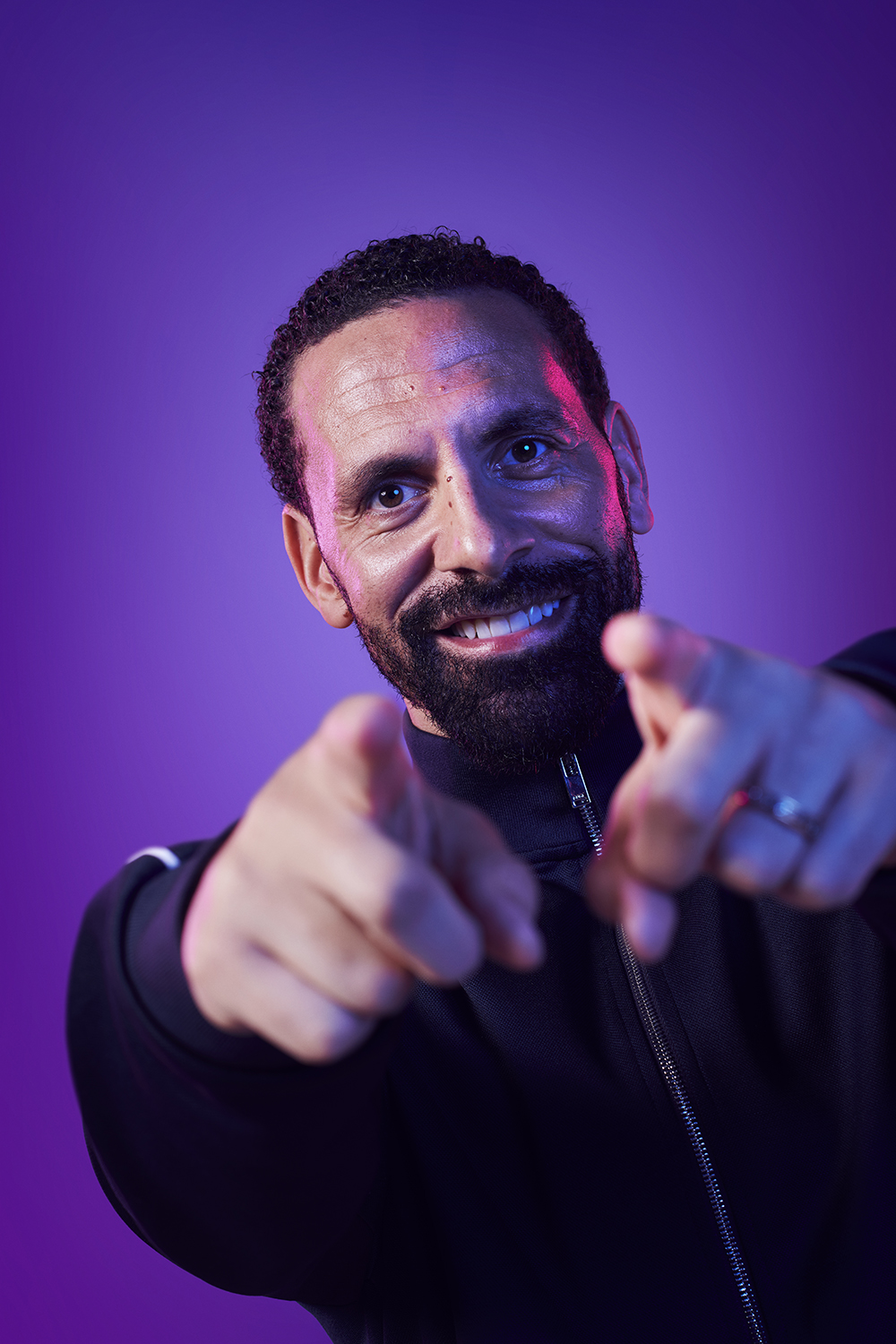 And he has called on the country’s leaders to step up and play their part in helping eradicate abuse.

Ferdinand told SunSport: “People can hide behind an emoji now, they don't have to show their face or identification.

“They can just say what they like with no consequences which is a big part of the problem.

“That's where social media companies need to step up and the Government come together to create an environment where people are going to be held accountable for their actions.

“Long term, education is the key.

“Teaching people how to use social media is so key because some people get caught up in being a negative person online and think it's funny but don't realise the effect it has on people they are doing it to.

“Once you educate those people too we are on the right track.

“Definitely, it needs to be part of the syllabus at school. Listen, a kid could be derailed at school just through social media hate, 100 per cent that happens.

“Technology is an ever-evolving world out there. Educating just the children would be wrong. Parents need that as well.

“For adults outside of education, that's why Hope United is great because of the reach BT have, doing media work, trying to get it out there to hit people between the eyes with it so they don't miss it. It's vital.”

A staggering one in ten people have received abuse online in the past year, leading to players from across the Home Nations to come together and make a united stand.

The aim is to recognise hate crime, inform people – especially youngsters – how to behave on social media and support victims by encouraging conversation.

Today, they are encouraging everyone to share the Pledge on social media, which says: “Hate has no place on my timeline, in my inbox, in my life. Hope can beat hate if we all stand together.”

Like many, manager Ferdinand has suffered abuse in different forms throughout his life – from bullying as a child to anonymous messages on social media.

He said: “I was lucky when I was a kid, I was quite OK handling situations like that through banter or batting it off or ignoring it. But not all kids are built like that. Everyone's situation is different.

The moment you talk, there is a lightness that comes over your body, you feel lighter, more relieved and able to get on with your day, week, month, year so much easier

“When I became a teenager I was playing football in front of crowds a lot and you'd hear comments that build you to deal with those situations.

“I'm not saying it's right but it's part of football that you get people from opposing teams saying stuff.

“You need to be able to not allow it to derail you from your mission which for me was to make it as a footballer. It definitely gave me thick skin for when social media came about.”

The Manchester United legend has his own coping mechanisms: focusing on the positive comments, turning social media notifications off as well as opening up to family and friends.

He encouraged others to do the same.

Ferdinand continued: “The important part for children to understand is having a goal in life, whether that's to be a milkman or footballer, don't allow negative people to control your life and control your destiny.

“It’s down to you but within that you've got to talk. You have to talk if you have issues.

"No one gets to where they want to in life without some bumps in the road. The more you talk, the better you will navigate to your destination. 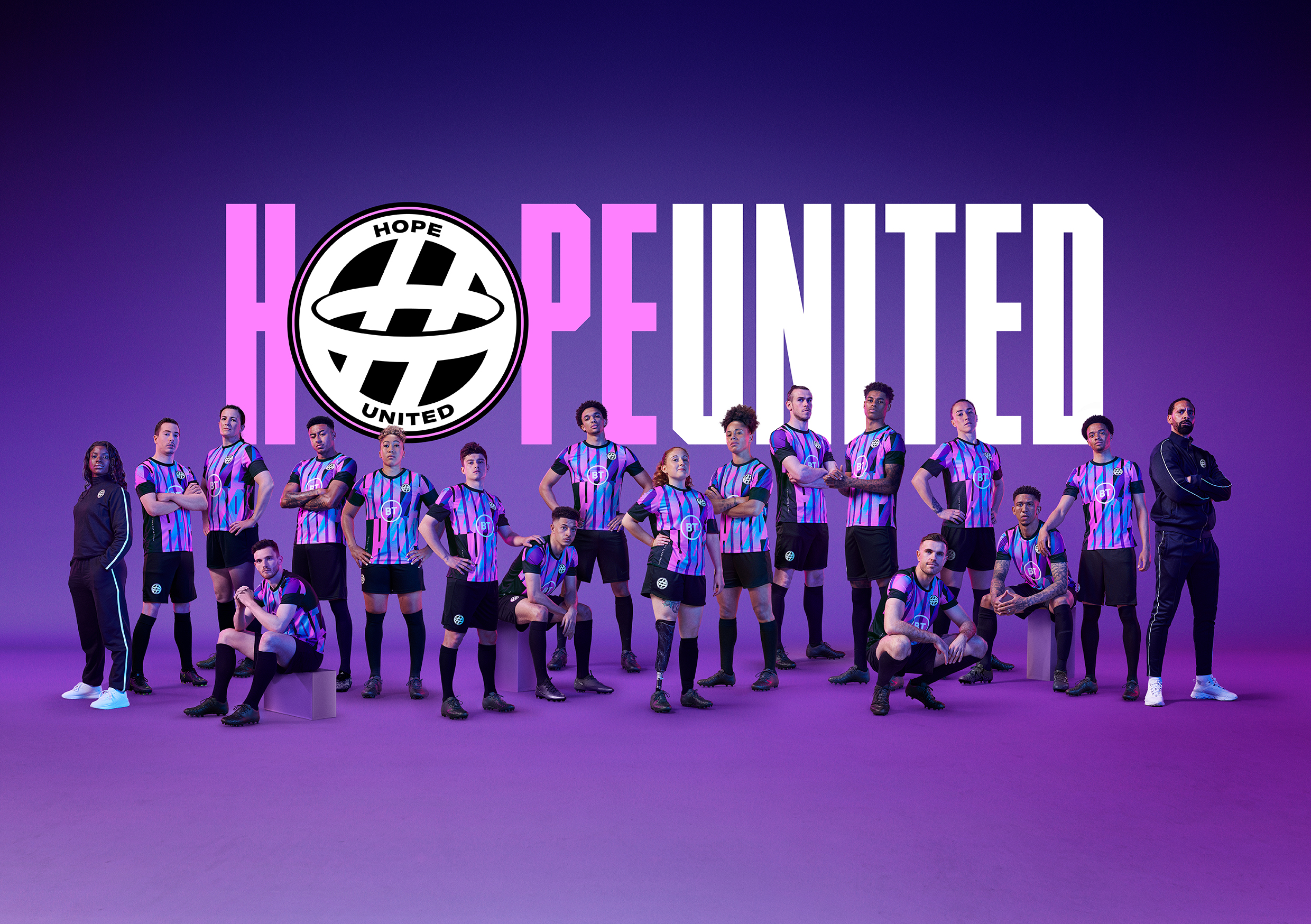 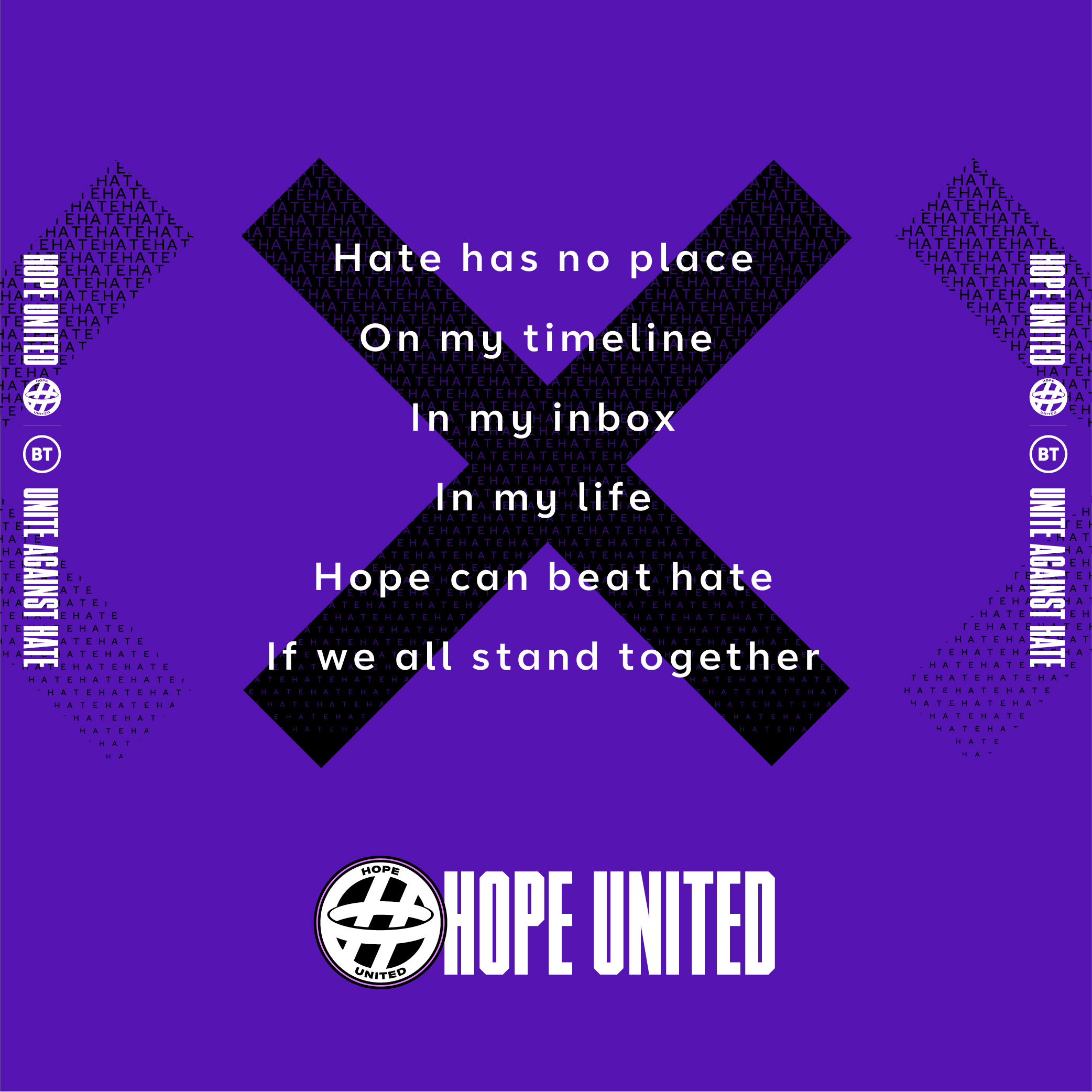 “People post looking for validation from people online. Try not to focus on the negatives.

“Reach out to friends and family or a senior position in your environment such as school or work place. People do genuinely want to help.

“For me, it's my wife. Sometimes I even talk to my kids about it which then helps them. Friends, people at the workplace. It comes up in conversation and a lot of it is not feeling alone.

“When you mention it, there's always someone who says, ‘I've had that as well’. Then you find out how they dealt with it and learn from other people’s experiences which is important.

“People get bogged down by negativity and hate on the internet but the moment you talk, there is a lightness that comes over your body, you feel lighter, more relieved and able to get on with your day, week, month, year so much easier.”

The reality of abuse hit home for Ferdinand once again covering Wolves vs United for BT Sport in May when he was targeted by a fan performing a monkey gesture.

The man was arrested and bailed by West Midlands Police.

It was, naturally, a tough day for the pundit.

He concluded: “Wolves was very difficult. We thought, ‘Wow everyone back in the stadium, we can have some fun,’ and then someone ruins it with their ignorant nature and their lack of education.

“The club, police and BT all acted very well in the situation.

“Things like that need to be highlighted and consequences need to be there.

“That is part of the problem: people make stupid comments and don't think about the people they are saying it to and there are no consequences. 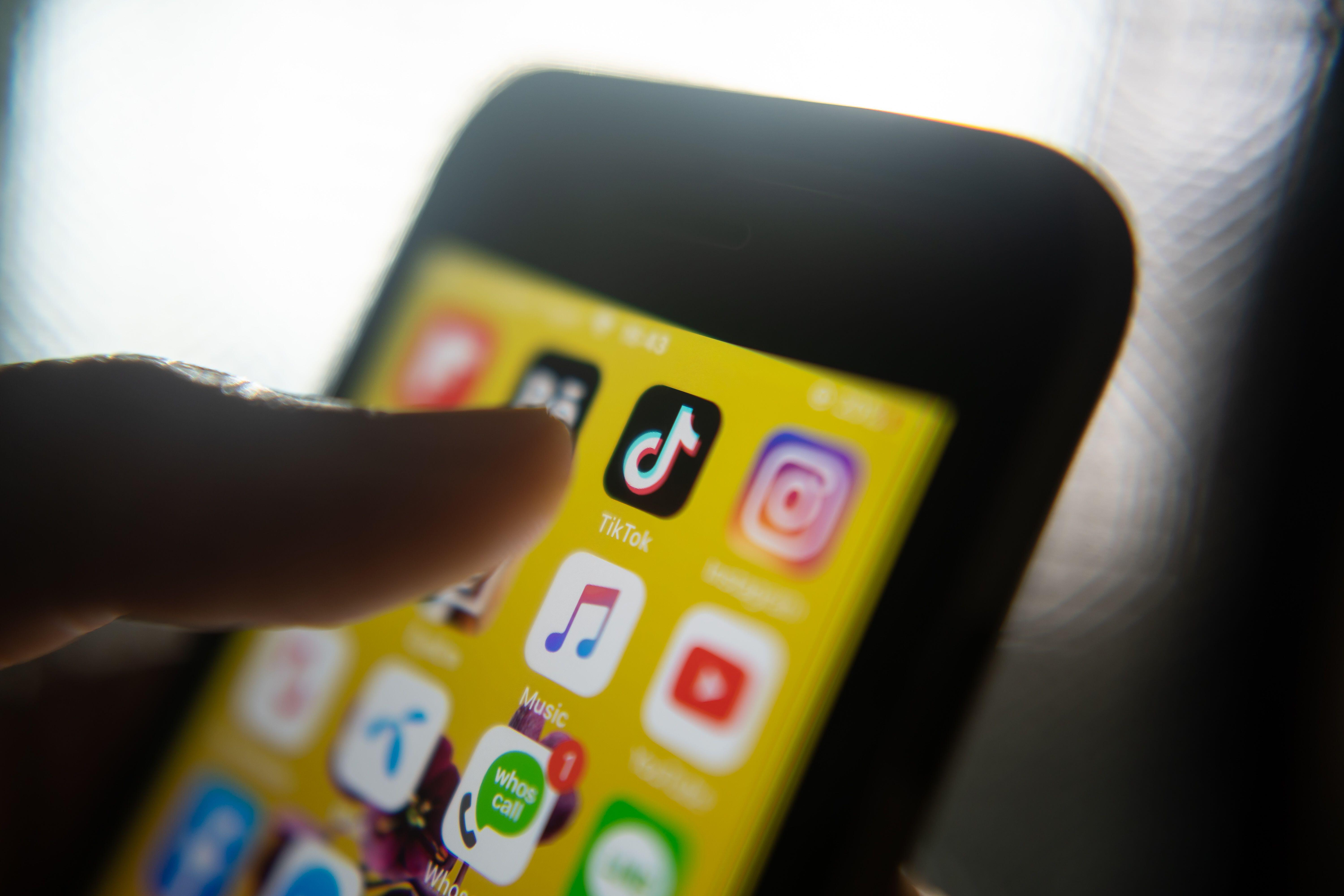