HOPE POWELL hailed Joe Montemurro for making Arsenal the best side in the WSL.

Although the Gunners are oozing with world-class talent such as Vivianne Miedema, Powell thinks it is boss Montemurro's management style that makes them tick. 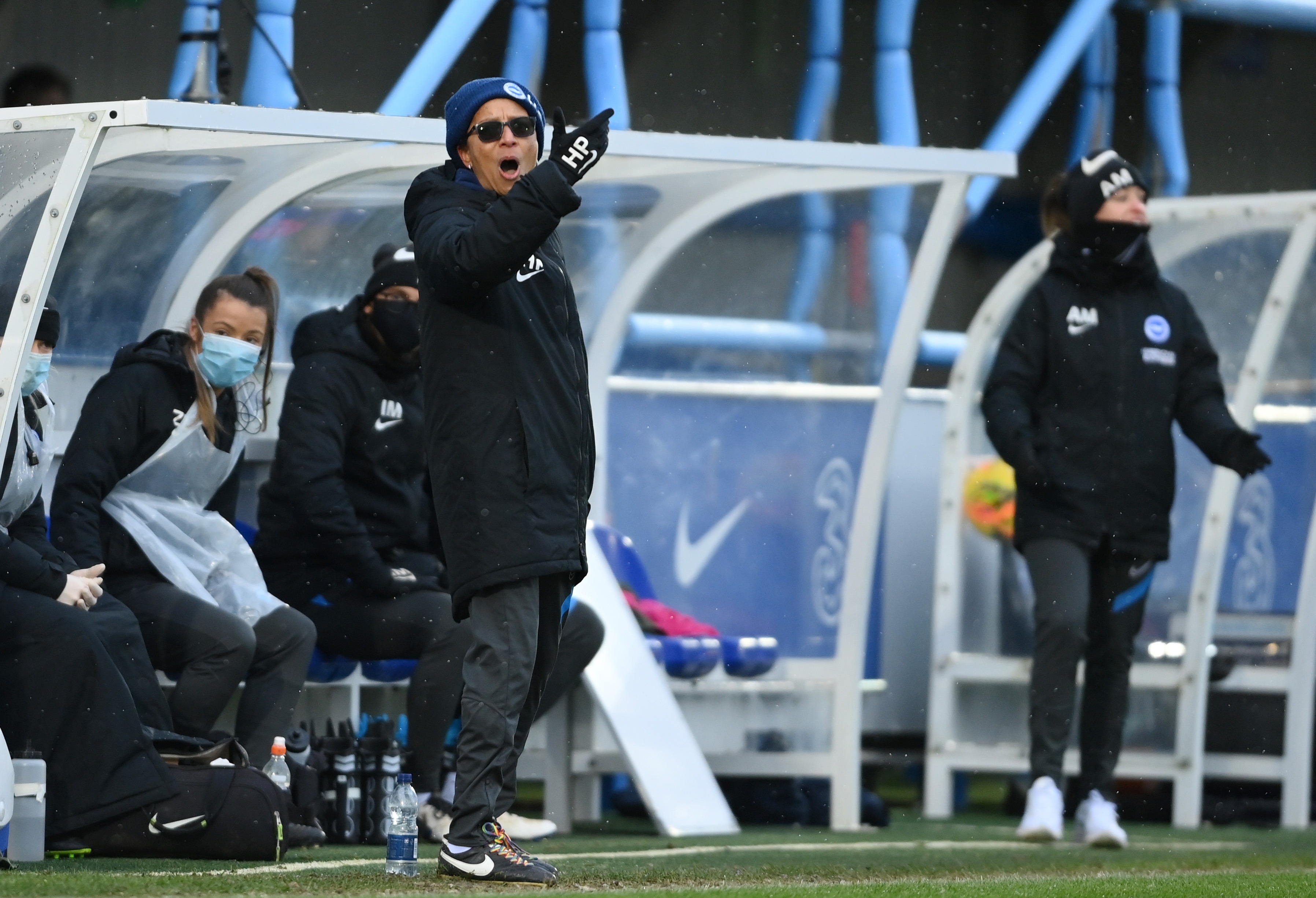 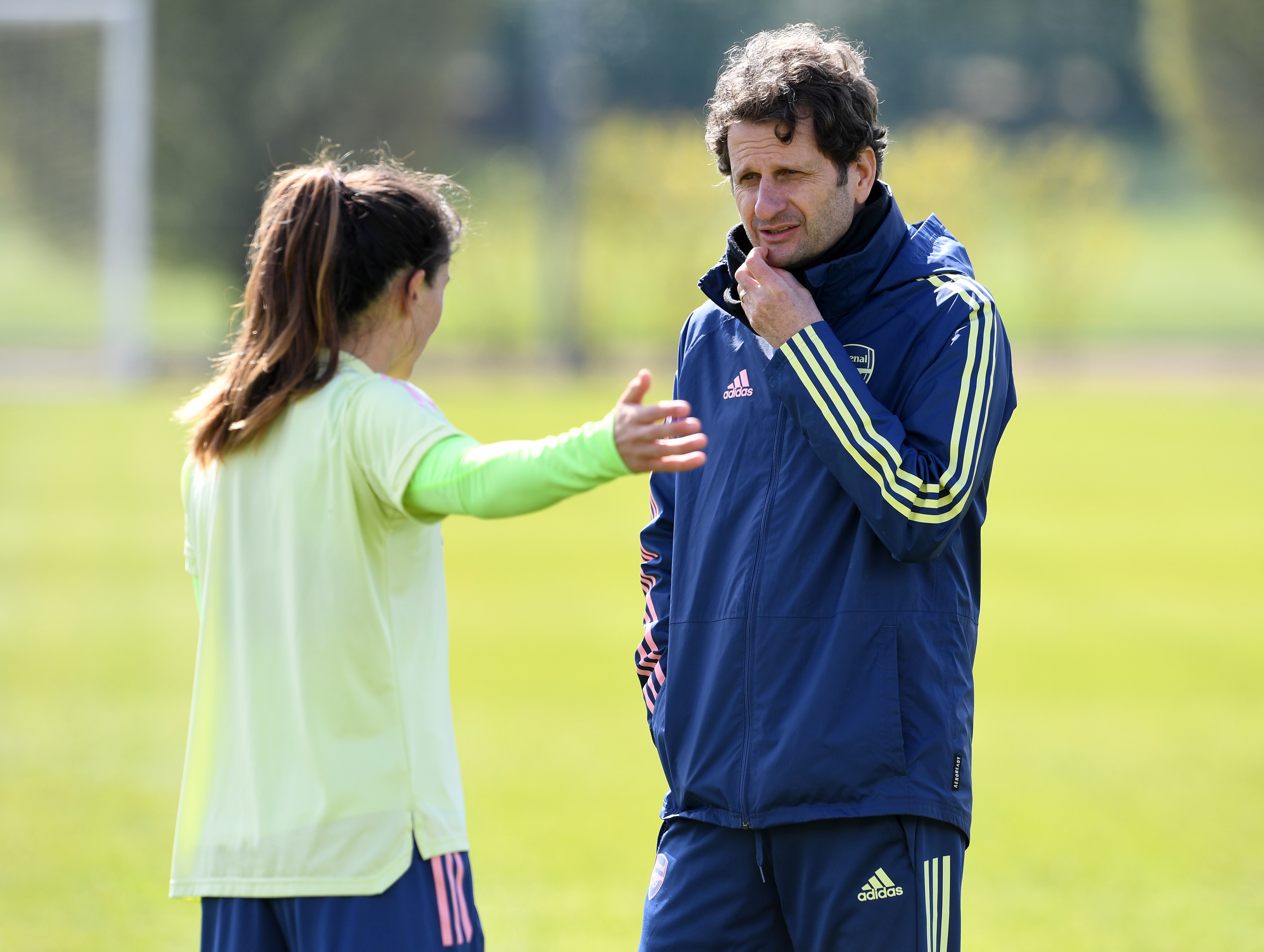 Speaking after the game, the Seagulls manager said: "I think he's (Montemurro) done tremendously well with the group of players that he's got.

"Albeit, they all are world-class players, he's had to manage them.

"I think their movement is very, very good, I think technically they're very good.

"And for me, I think technically, probably the best team in the league."

Their impressive form has seen them leapfrog rivals Manchester United into third place and put them in pole position for Champions League qualification.

But the Gunners will have to do without Montemurro's magic next season after he announced he will be leaving the club at the end of the season. 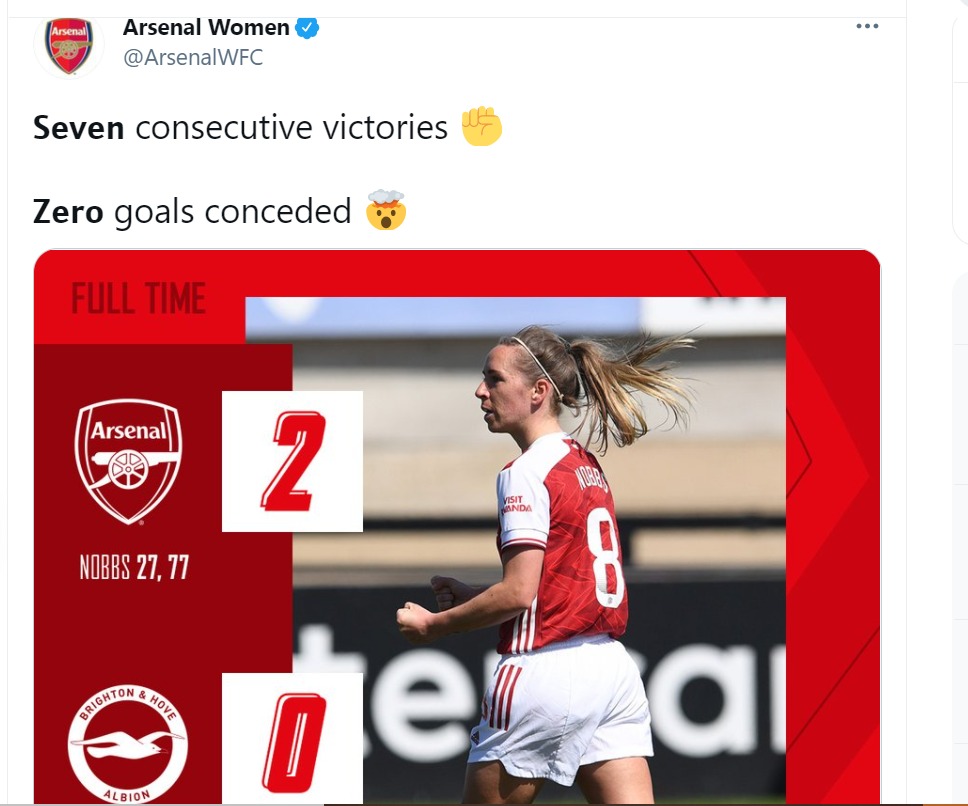 And Powell is sad to see him go but has enjoyed their rivalry.

She added: "It's been a pleasure getting to know him while he's been here, and it's sad to see him go.

"So credit to him, credit to Arsenal, but I believe he's made a very difficult decision to leave.

"But what he's left behind, whoever takes over it, you know it's a fantastic job." 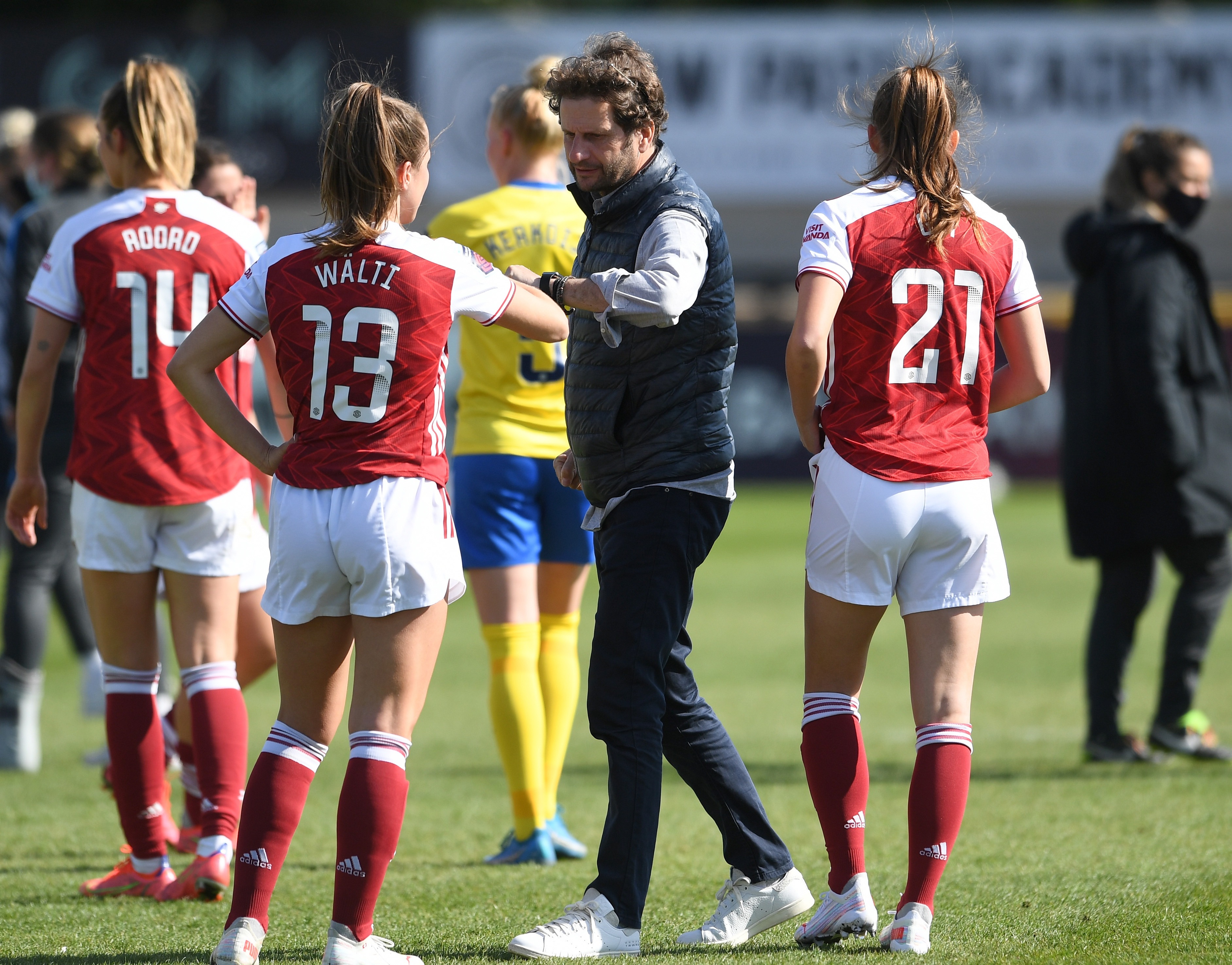