Matsuyama, who tested positive ahead of the second round of the Rocket Mortgage Classic on July 2 and has been self-isolating since, is symptom-free but subsequent PCR tests have continued to show positive results.

Watson withdrew after being identified as a close contact of someone testing positive for Covid-19, although the left-hander said he had “passed the required pre-travel Covid test.”

“I’m feeling fine but haven’t been able to practice in preparation for The Open,” Matsuyama said in a statement.

“Combining that with the difficult travel to the UK, my team and I have decided it’s best to withdraw to ensure everyone’s safety. 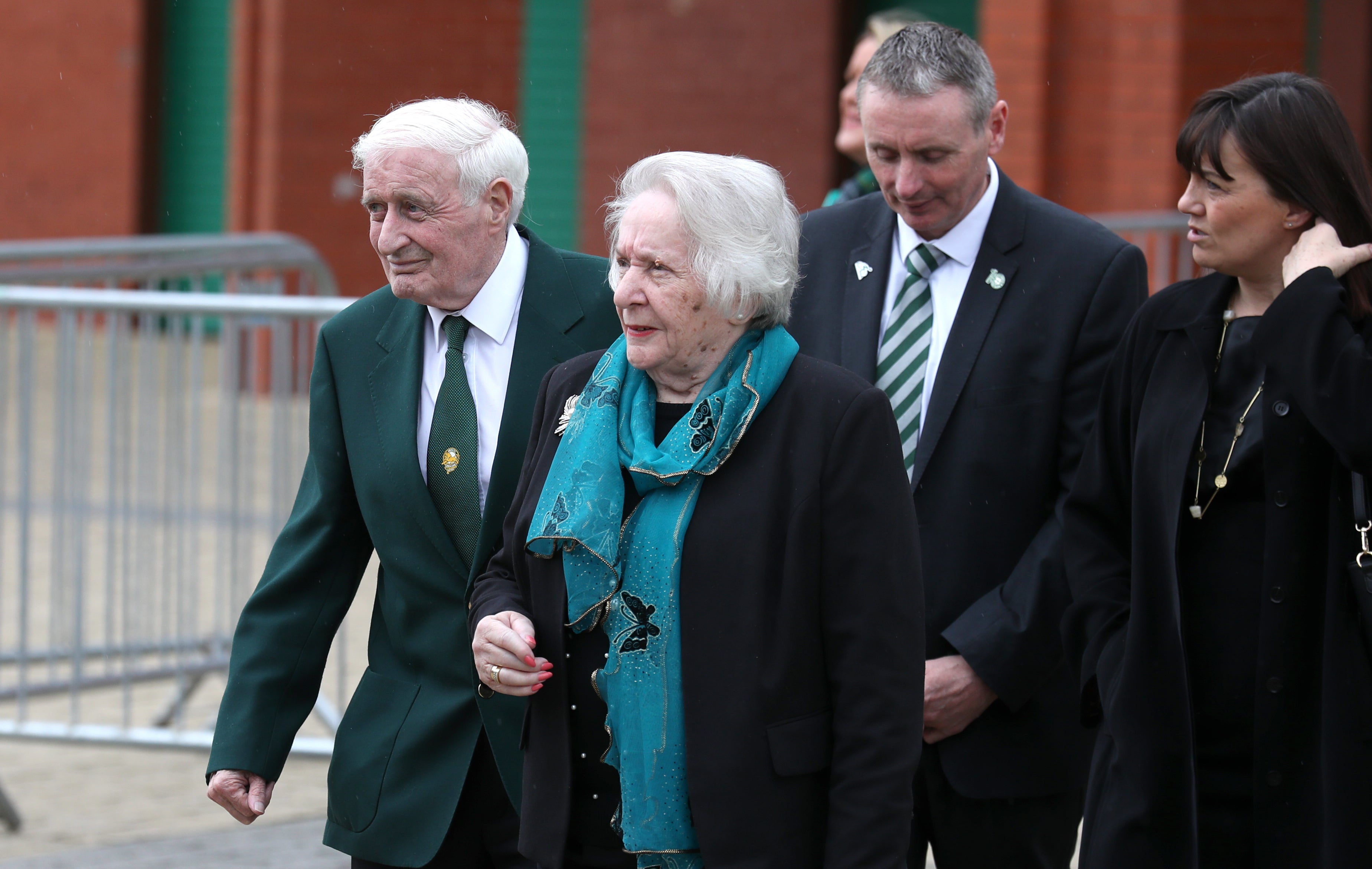 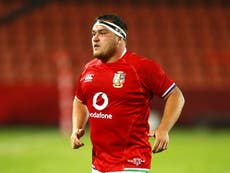 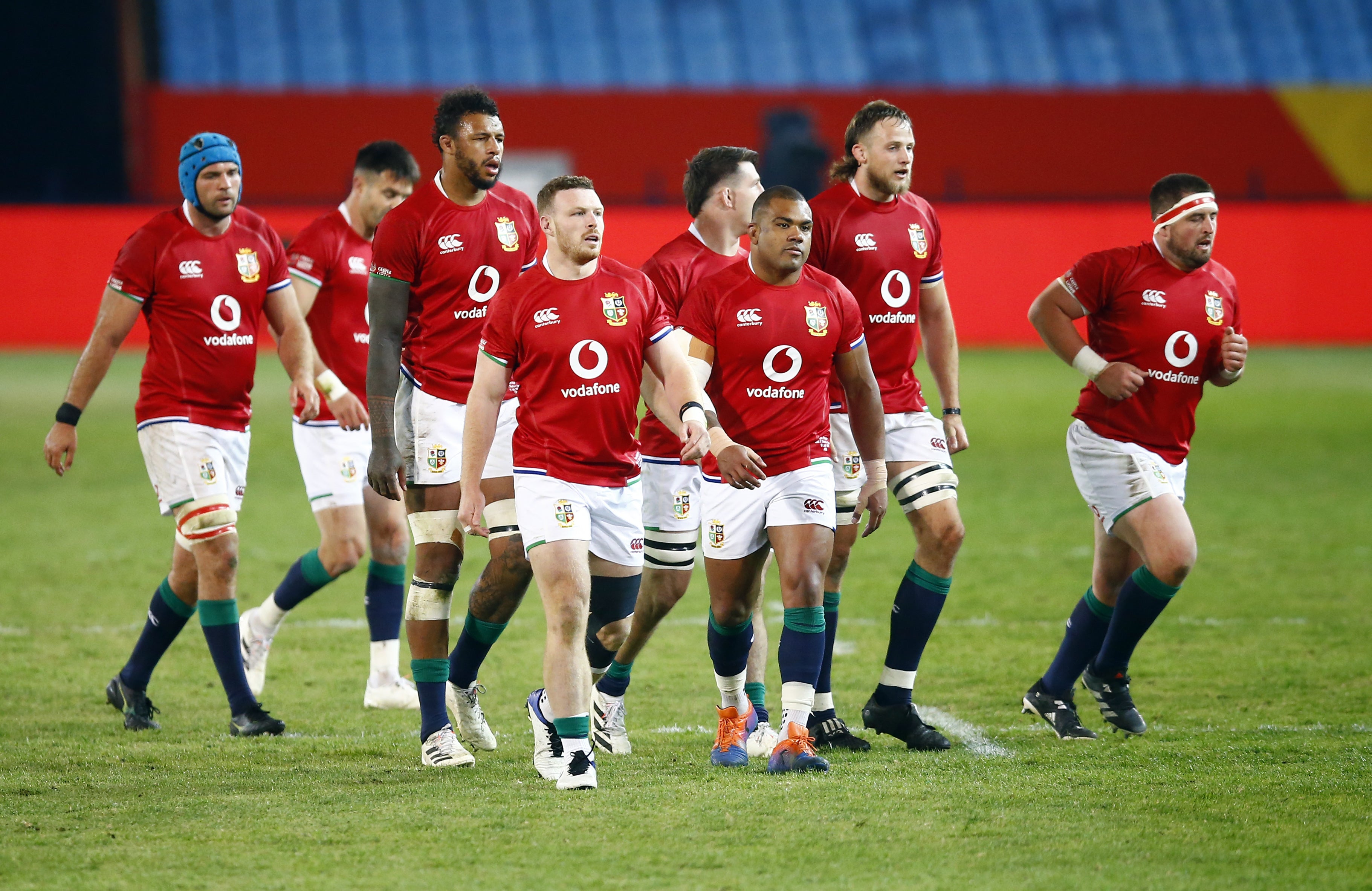 “I feel badly missing the Open and look forward to playing again at St Andrews next year. I’d like to thank the many golf fans for their continued concern and support as I strive to return to the game I love as soon as possible.”

Matsuyama, 29, was replaced in the field by American Harold Varner, with Brendan Steele coming in for Watson.

Watson expressed his disappointment in a statement on Twitter, writing: “While I am vaccinated and have passed the required pre-travel Covid test, not enough time has passed for me to comfortably join the charter flight and risk exposure to the other players and personnel on board.

“I appreciate the R&A’s guidance and help navigating UK policy for such situations.

“Like many of you, I look forward to watching the Open Championship on TV. Since I will be watching from the comfort of my couch I would not mind seeing the field have to deal with a little rain and strong winds!

“Best of luck to all the players. I look forward to returning to the Open Championship next year.”

John Catlin, Adam Long and Sam Horsfield are the next players on the reserve list, while three places in the field were up for grabs on Sunday in the abrdn Scottish Open at the Renaissance Club.

A total of nine players have now withdrawn from the Open for various reasons, with Kevin Na citing international travel requirements for his decision to miss the year’s final major.

The R&A recently informed players that the championship will “operate under strict government oversight”, with guidelines which prohibit players from going  to bars, restaurants and supermarkets during tournament week.

They also have to stay in either approved hotels or private accommodation, which can be shared between up to four members of their team, but not with other players.