HEGE RIISE will lead Team GB’s women’s football squad when they compete at the delayed Tokyo Olympics later this year. 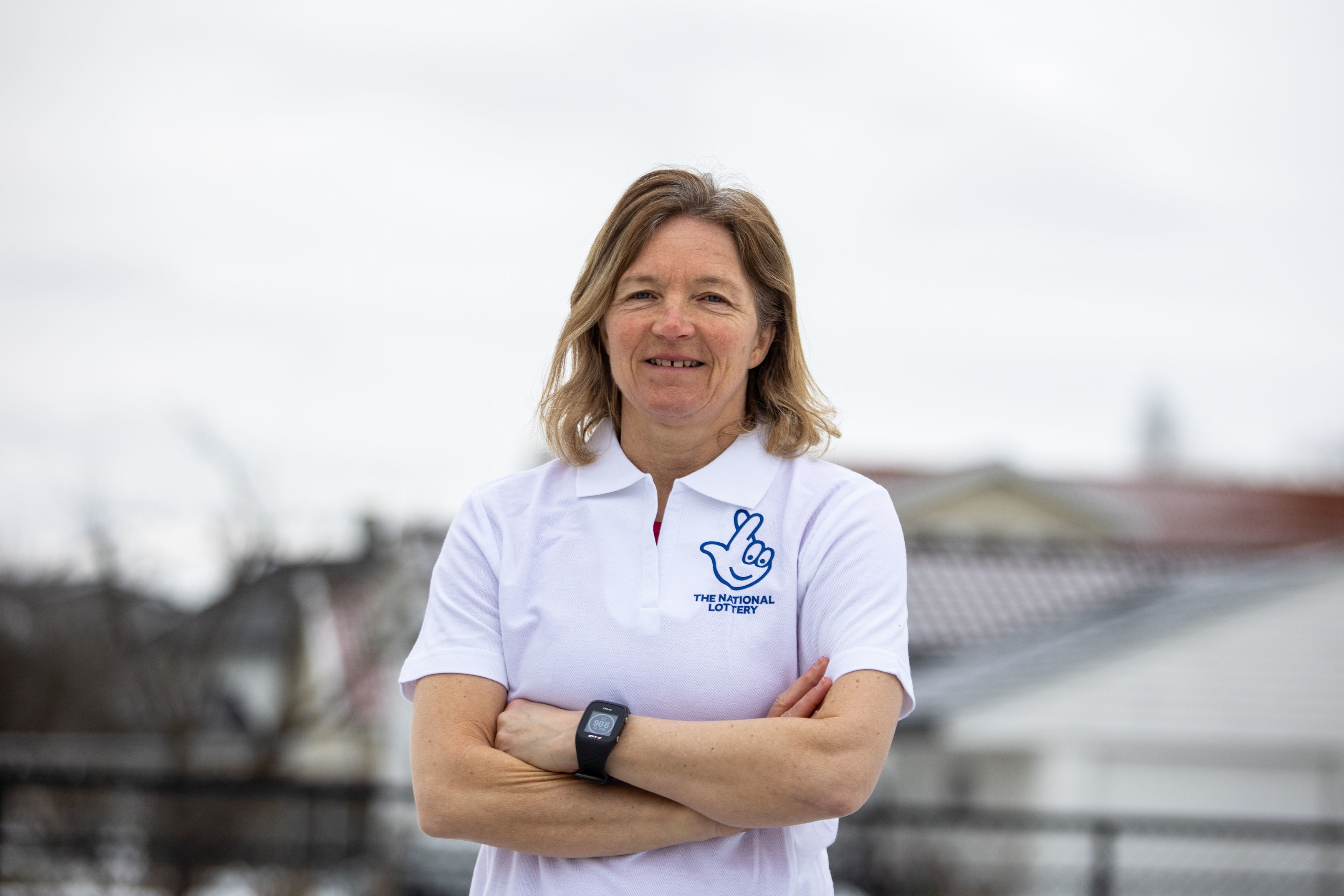 The clash in February was the Lionesses’ first international match in almost a year and their first win under their temporary boss who won a gold medal with Norway’s women’s team at the 2000 Olympics.

It is thought Riise’s success at England’s training camp led to football chiefs’ decision to appoint her along with Rhian Wilkinson as her GB assistant.

Riise said: “I know first-hand as a former player just how huge the Olympics are as a tournament and I am enormously proud to have this opportunity to lead the GB squad into the Games.

“We will go there to give everything we have to be successful and I hope we can also use the power of the Games to help women’s football continue to grow in popularity. I thank The FA for their trust in me.

Baroness Sue Campbell, the FA’s director of women’s football, said: “We could not have been more impressed with the impact that Hege and Rhian have had in such a short space of time with England  Women, particularly during our recent international camp at St. George’s Park.

“I am in no doubt that their  Olympic experience and management expertise will provide the squad with the best possible opportunity  to succeed at the Tokyo Games.” 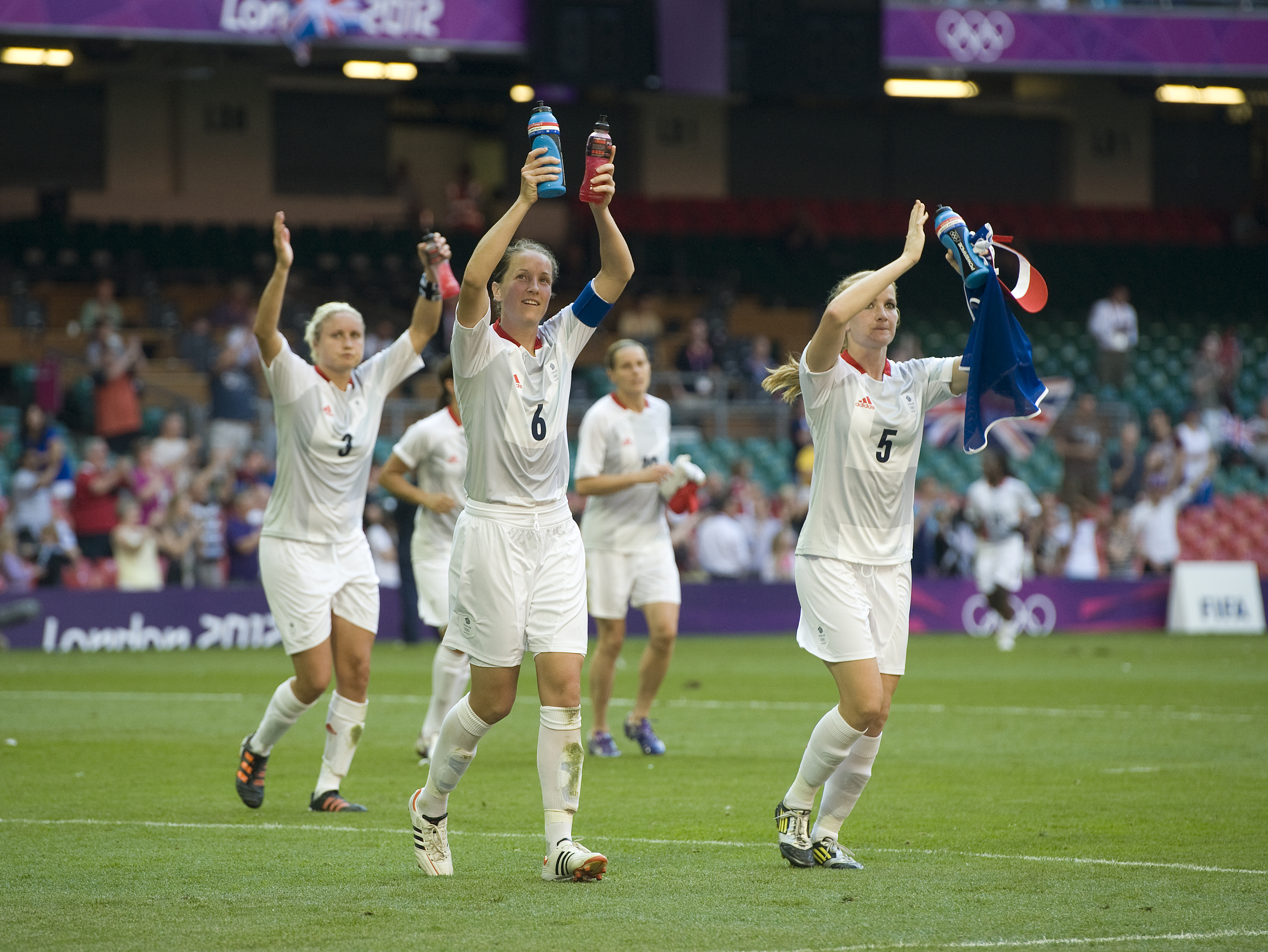 Team GB will be one of 12 international football sides taking part in the tournament in Tokyo.

Matches are due to take place between 21 July and 6 August.

And it will be the first time Great Britain and Northern Ireland will be represented at the Olympics since the London 2012 games.

A final squad of 18 is expected to include players from across the home nations with the team qualifying for the tournament through England reaching the 2019 World Cup semis.

And Team GB will learn who they will face on 21 April when the draw for the women’s tournaments are held in Tokyo.

So far nine other countries have been confirmed as taking part in the contest. 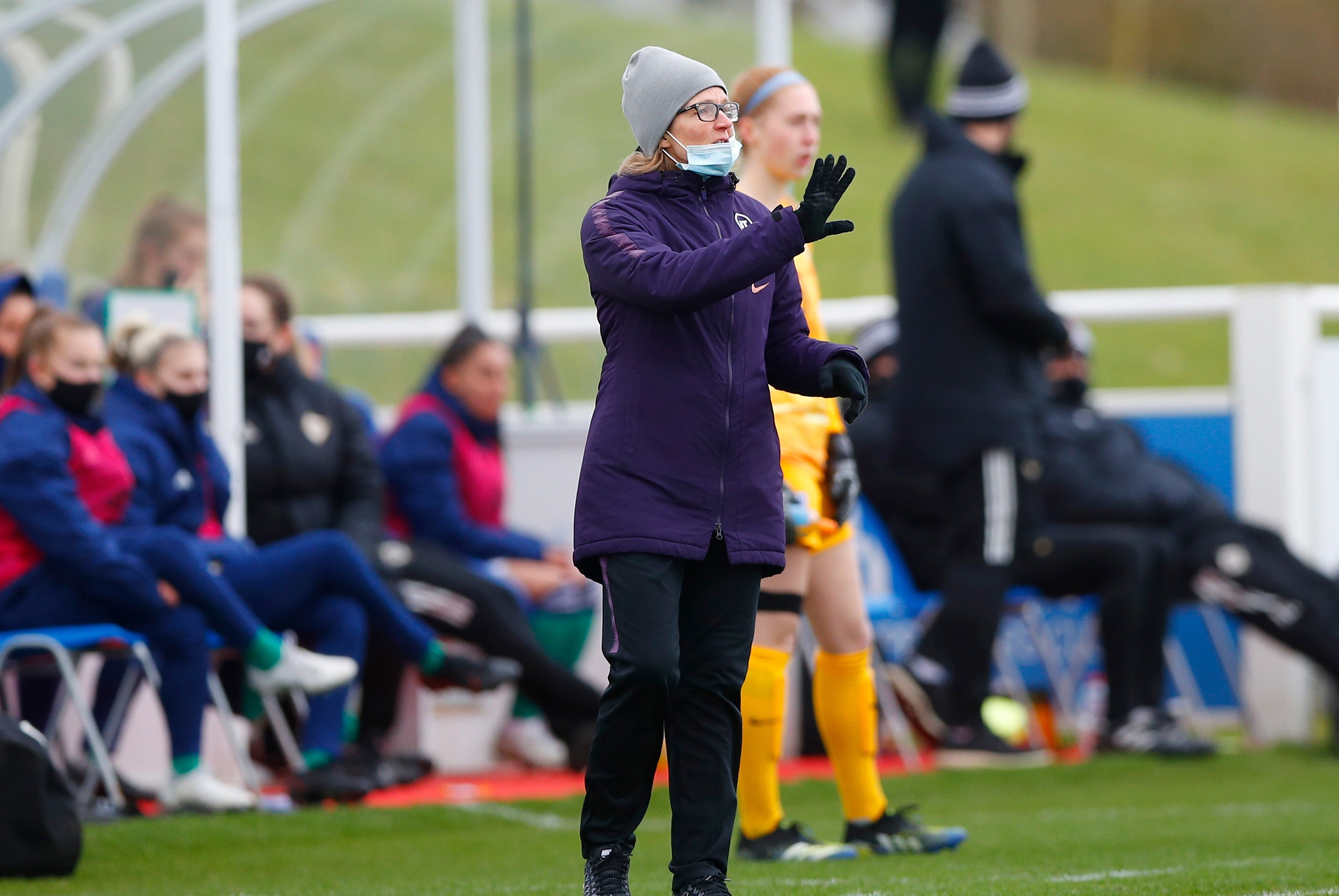 The remaining spots will go to the victors of play-offs being held next month between Cameroon vs Chile and Korea Republic vs China.

Before then Riise will oversee England's friendly clash Canada, who are led by former Lionesses assistant Bev Priestman.

The match is due to take place on April 13.