The 24-year-old dished out English breakfasts and hot drinks at Manchester restaurant School For Scandal on Boxing Day. 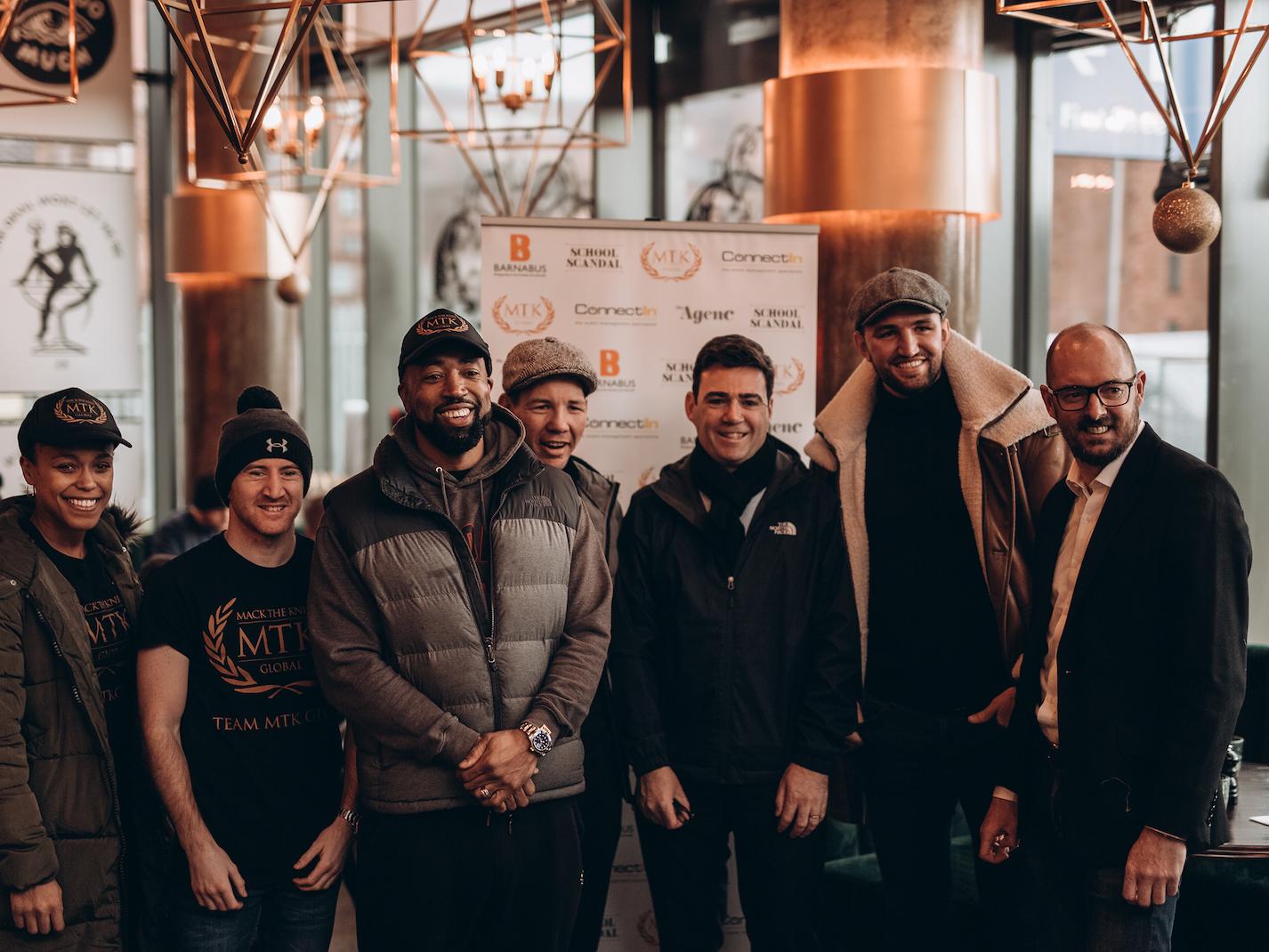 Northern Ireland’s Olympic hero Paddy Barnes was also on hand for the event which was planned by boxing management firm MTK Global.

Sandra Vaughan, CEO of the firm championed by Tyson for helping him return to the ring after battling depression, said: “A lot of people assume sports stars are very shallow, however this is far from the case, especially in the boxing world.

“A lot of our boxers at MTK come from humble roots and beginnings and understand struggle. 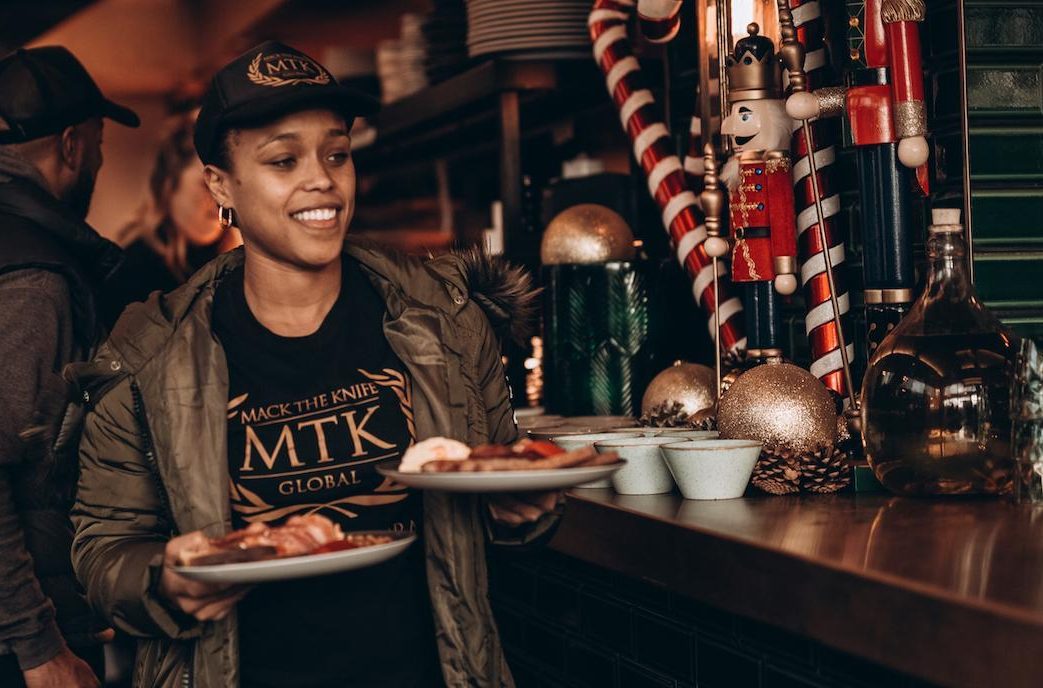 "Therefore none of them blinked an eye when asked if they’d be involved in this as they all felt very passionately about ensuring the homeless and vulnerable of Manchester were safe and looked after.”

The Gypsy King was absent from the event, taking a well-earned break after his sensation December 1 performance in the controversial draw against Deontay Wilder.

The 6ft 9in star said: “It has really opened my eyes to a lot of things and I'm leaving as a better person. 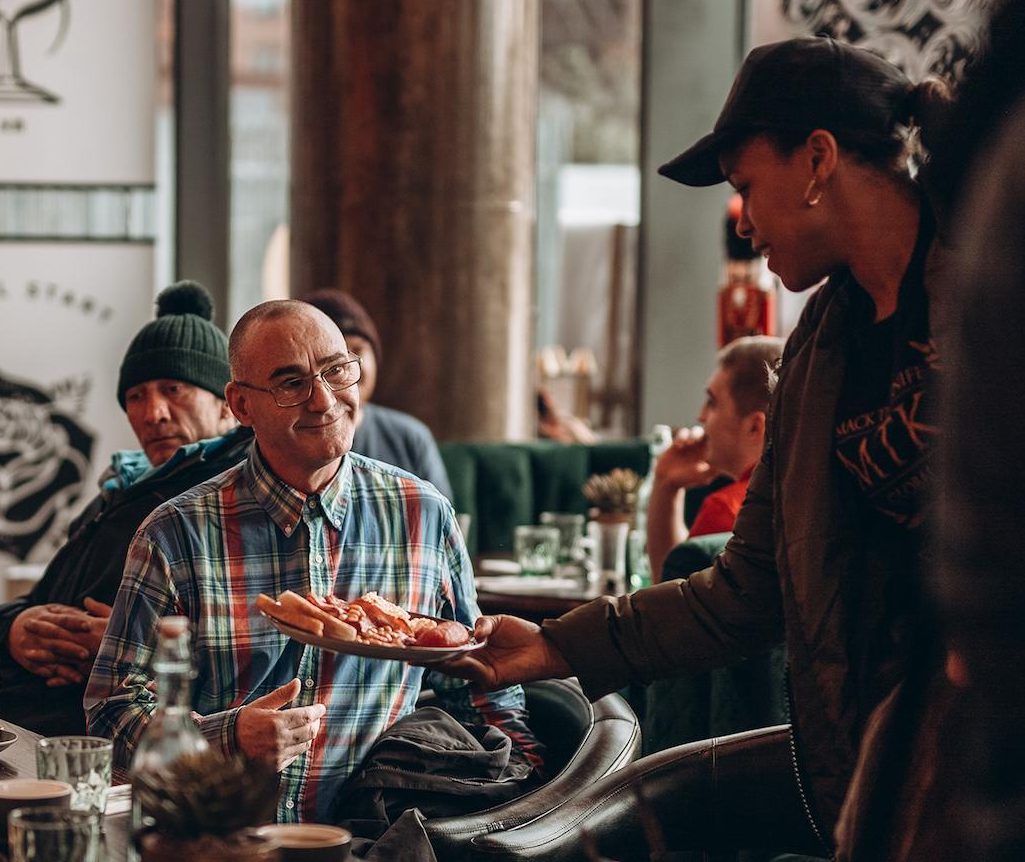 “When I go home I'm going to build some homes for the homeless and set up some funds for drug addicts and alcoholics.

"I was always going to do it but seeing what I have seen here in California gives me that extra push to go and do it even more.”