HARRY Maguire last night made his first public appearance since his arrest over a brawl in Mykonos last month — as a spectator at the Soccer Aid charity football match.

The Man United captain, 27, was seen checking his mobile in the stands before the Old Trafford game. 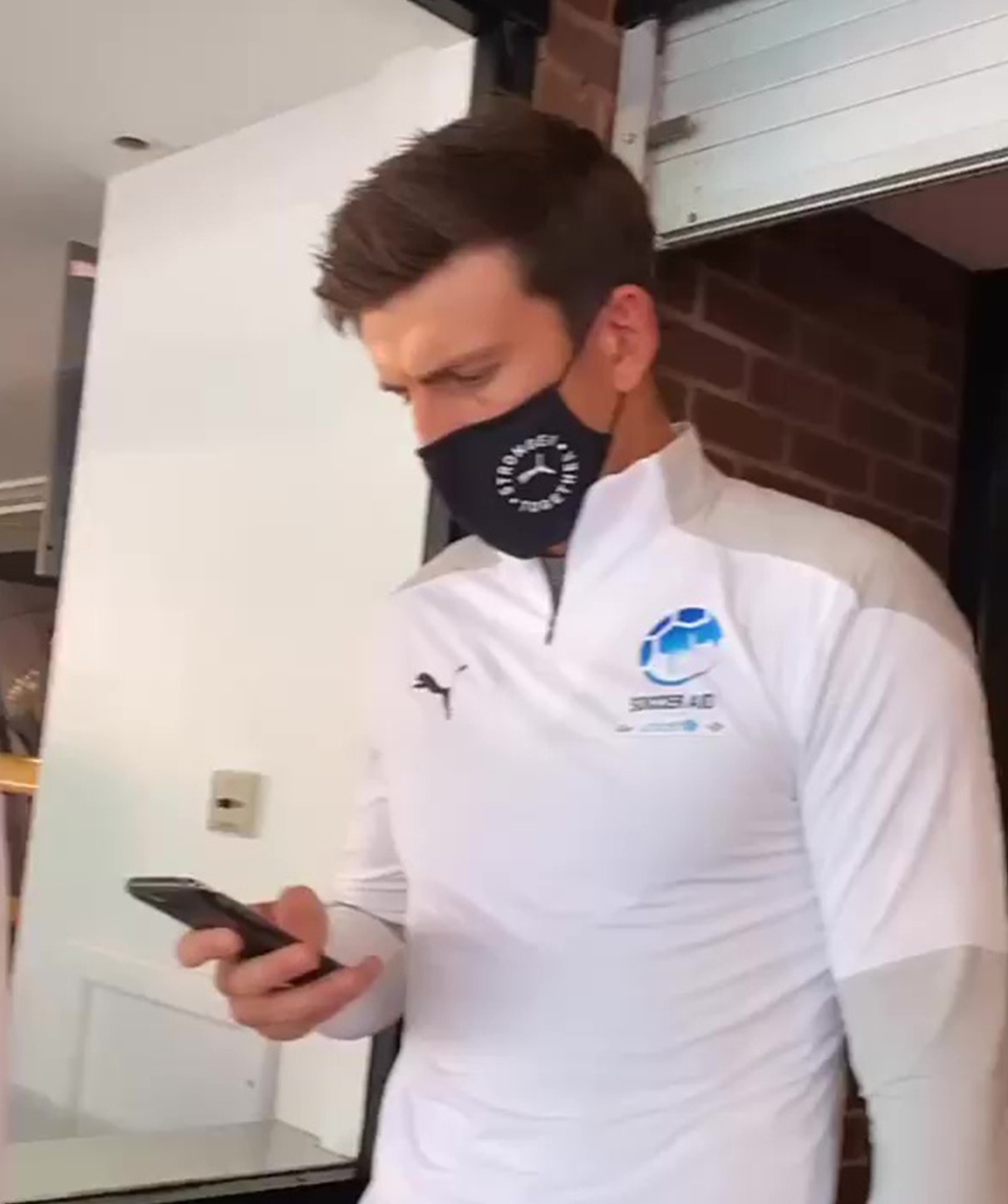 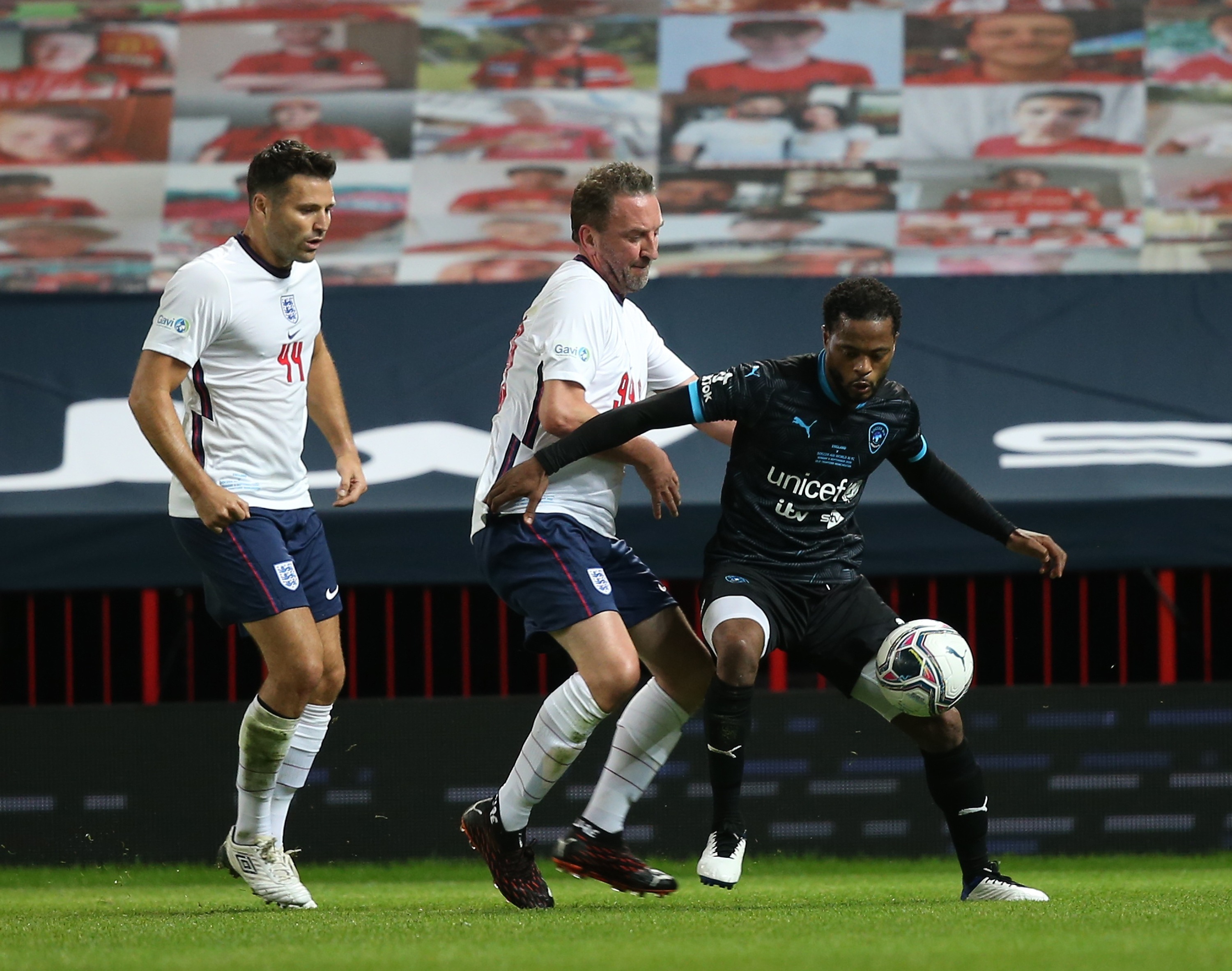 Maguire faces a retrial after being handed a suspended jail sentence.

The £85m defender was convicted of assault and attempted bribery, but has appealed.

An England XI of celebs and footie greats drew 1-1 with a World XI.

But England XI lost the penalty shootout 4-3, thanks to misses from comedian Lee Mack and musician Chunkz.

Mack fired a tame penalty down the middle after Locksmith had missed for the Rest of the World. 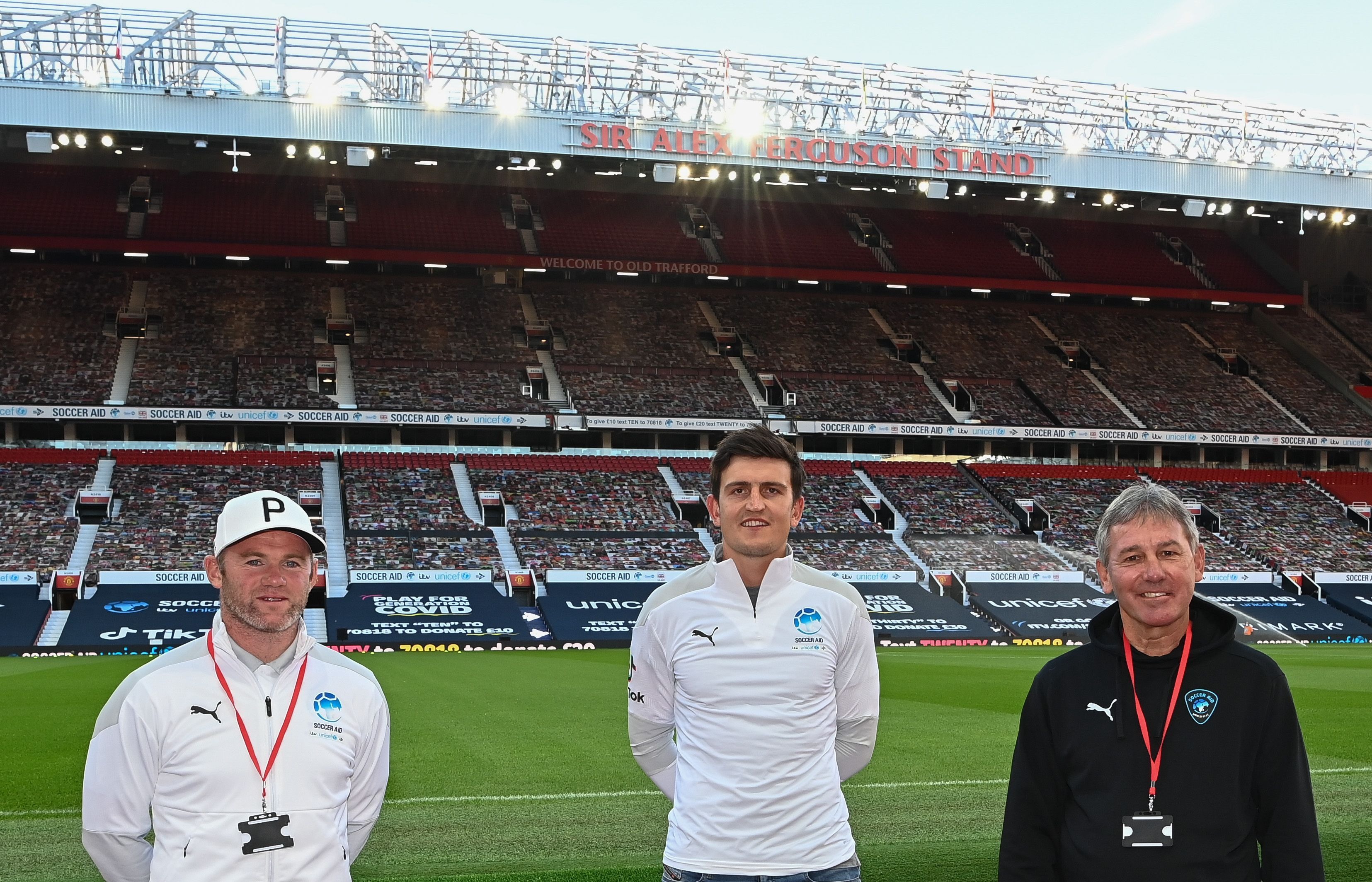 It came down to YouTube star Chunkz to keep England in it, but he fired his spot-kick wide at the Stretford End to give World XI the win for the second year running.

The match raised £11.5million for Unicef.

That makes this Soccer Aid the most successful in history.