HARRY KANE is more likely to stay at Tottenham than complete a money-spinning move to Manchester City.

That's according to bookmakers Betfair, who've significantly altered their betting market over the last 24 hours. 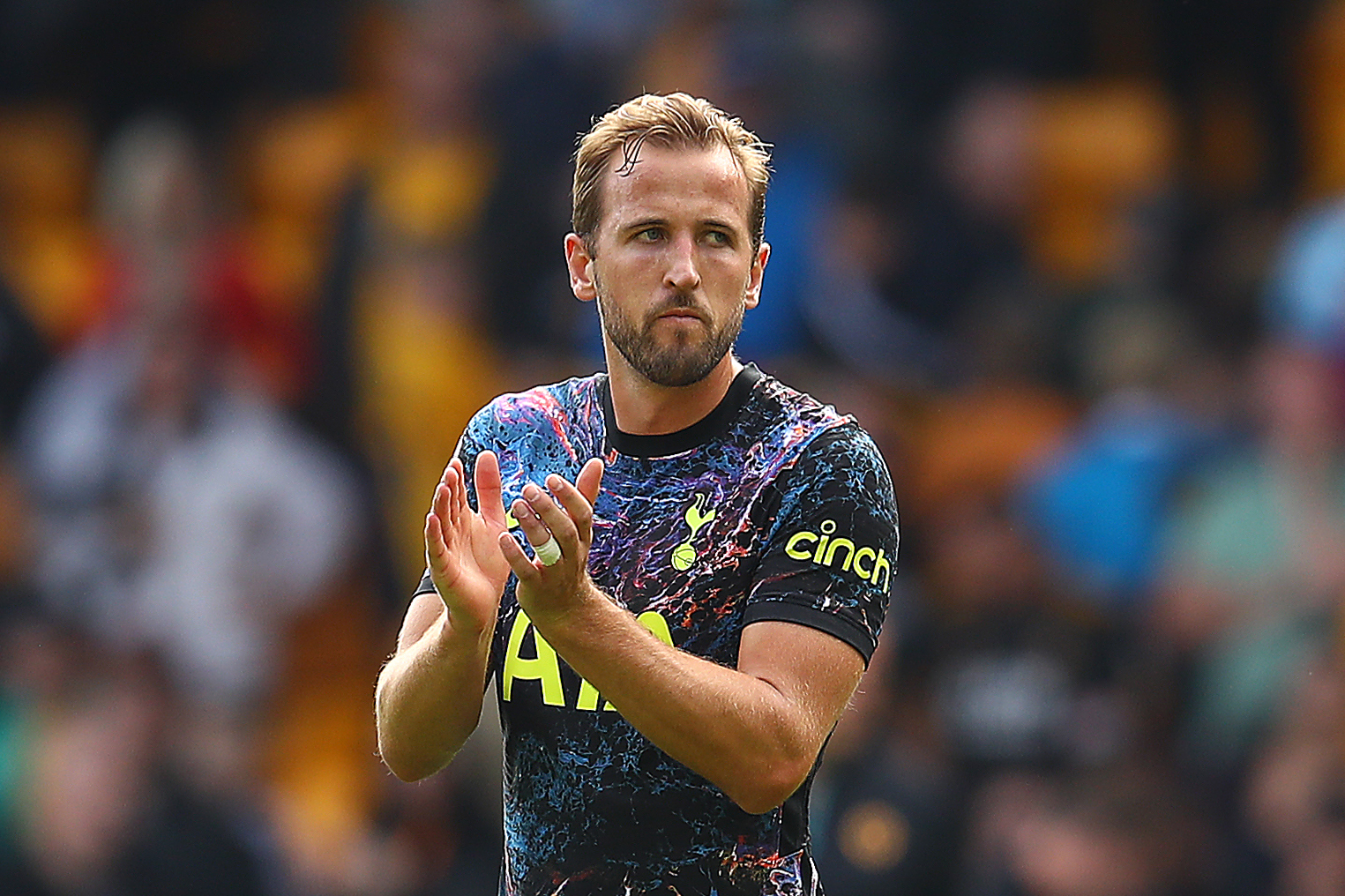 But that price has now drifted to Evens with the centre-forward 4/7 to remain in North London.

It's a two-horse race for the England captain's signature with Paris Saint-Germain a distant 25/1 with Manchester United further behind at 33s.

Chelsea, Real Madrid and Liverpool are all locked together at 40/1 with Arsenal a whopping 250/1.

Kane made his long-awaited return from his extended summer break against Wolves on Sunday.

The striker was greeted with chants of 'he's one of our own' from the travelling supporters at Molineux.

But his future will remain uncertain ahead of the transfer deadline on August 31.

Guardiola chose to play midfielder Ferran Torres as a central striker against Norwich over the weekend, with the club's only recognised striker Gabriel Jesus shifted wide.

The Telegraph claim City are poised to table one more bid for Kane this week and improve on their initial £100m offer.

However, various reports suggest the club's are still £50m apart in their valuations of the player.

And that chairman Daniel Levy is 'determined to avoid selling' is prized asset.

After his cameo, manager Nuno Espirito Santo said: "Harry helped the team. We are talking about one of the best players in the world and we are very lucky to have him.

"He is getting back to his fitness and he still has to improve. You could see the way he helped the team in terms of possession and the fine lines. We need everybody."

*Min stake £5, min odds 2.0. Only deposits made using Cards or ApplePay will qualify. Free bets are awarded after the qualifying bet has settled, valid for 30 days, and must be used on multiples with 3+ legs. Max £20 in free bets. T&Cs apply. 18+ BeGambleAware.Org