HARRY KANE is starting his first game of the season for Tottenham after committing his future to the club.

The £150m-rated star ended months of speculation regarding a potential move to the Etihad when he confirmed he was staying at Spurs in a tweet sent out on Wednesday. 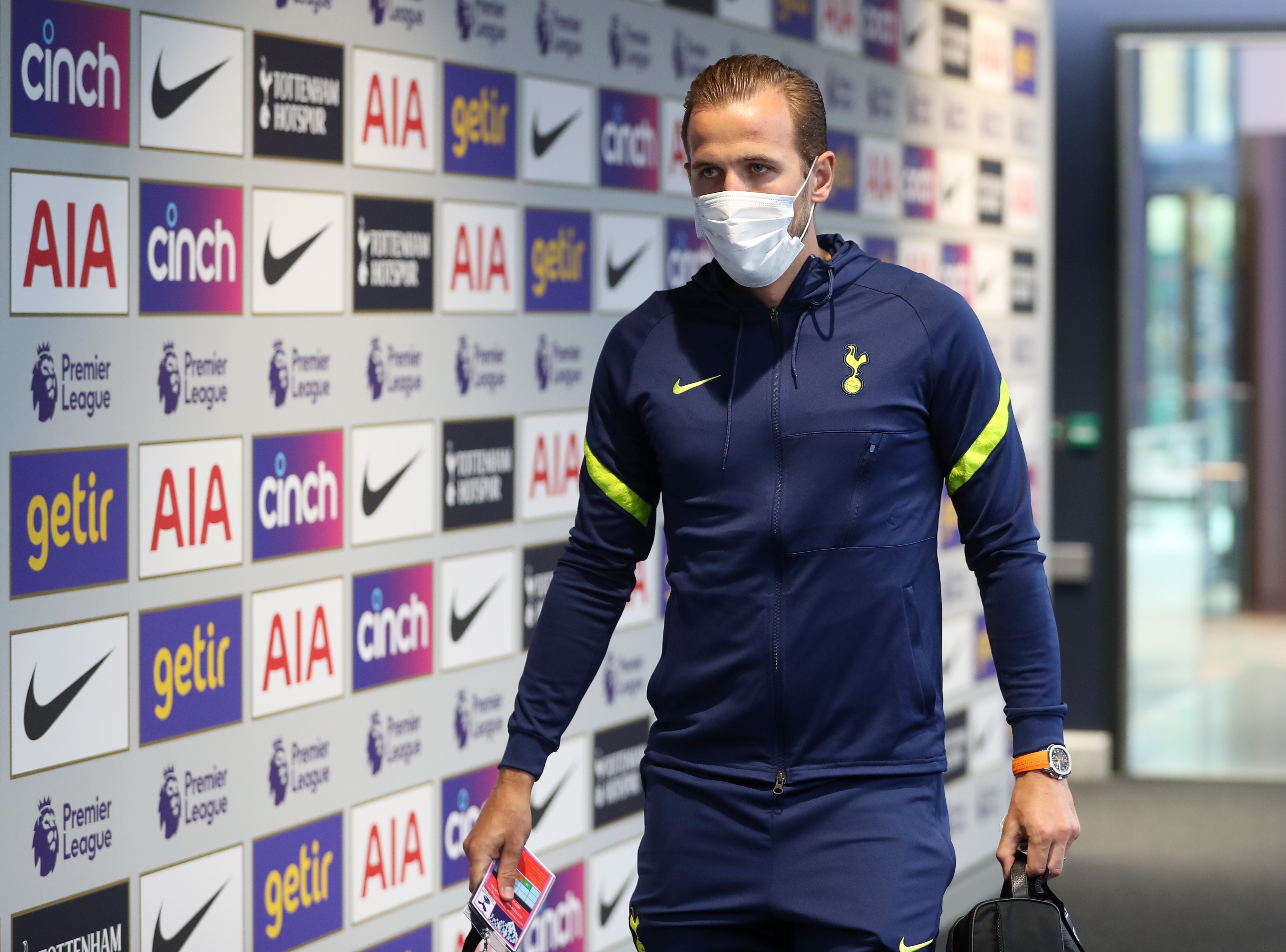 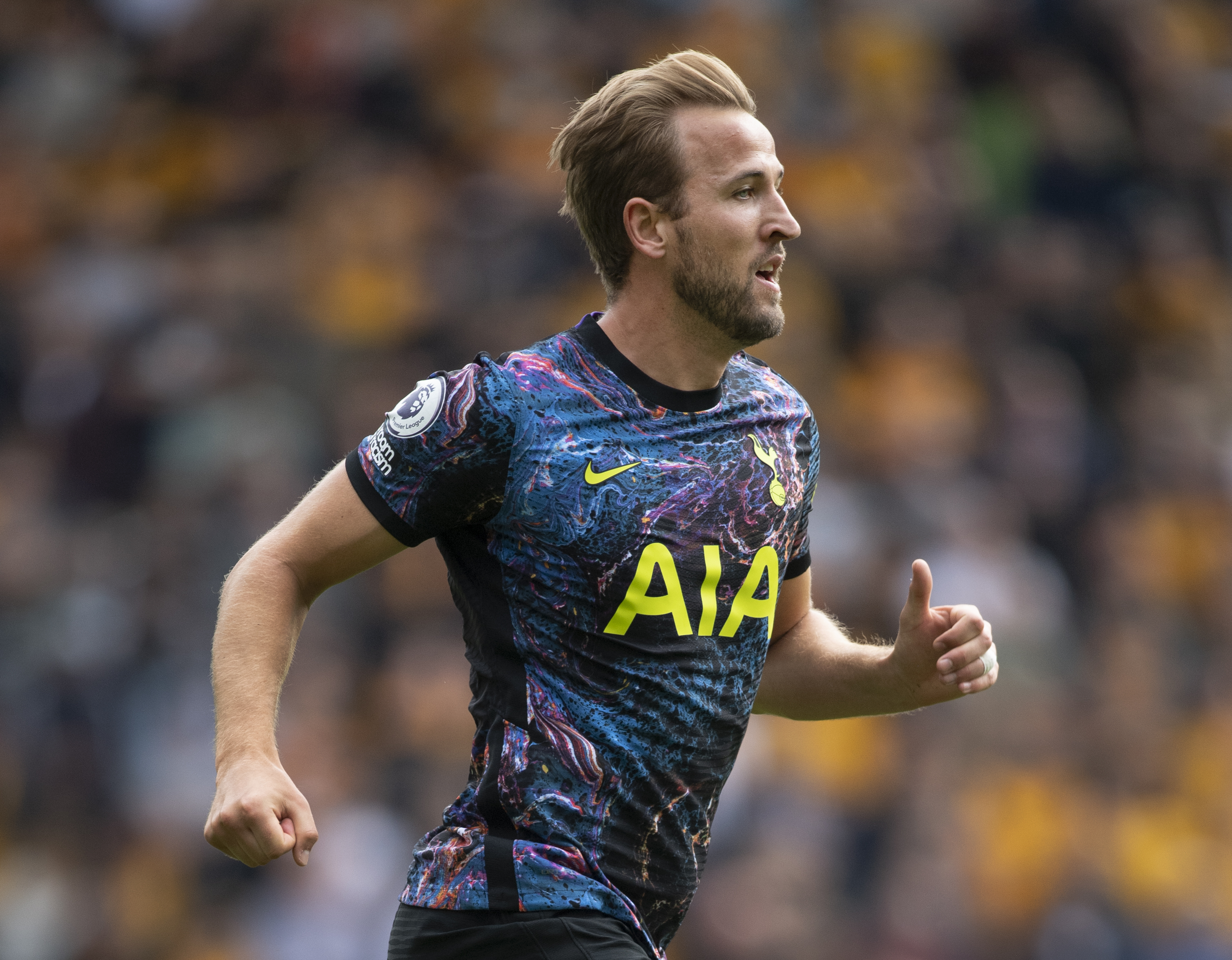 Now just 24 hours later he has been named as captain for the Uefa Europa Conference League Play-Off second leg clash at home to Pacos de Ferreira.

Kane missed the opening day victory over Manchester City, who had an offer rejected for him over the summer, but came off the bench last weekend to help Spurs defeat Wolves.

Now he will be tasked with inspiring a comeback at the Tottenham Stadium this evening as the North London side look to turn around a 1-0 deficit after the first leg.

Meanwhile, Gareth Southgate is delighted that the England captain has resolved his club future.

The Three Lions boss, preparing for next Thursday’s World Cup qualifier in Hungary, now knows there will be no chance of a deadline day drama involving the striker and Man City.

And his national boss could not be happier, saying: “The good thing from our point-of-view is that it looks as though everything is resolved and settled now club-wise so he has a clear focus.

“I am sure he is looking forward now to getting out on the pitch with Tottenham and with us next week.”

Southgate is not worried that Kane will not be featuring in the Champions League this season even though this is preferable for his stars.

He said: “We had four or five players in and around our starting teams who had played no European football, I think, in their lives – Jordan Pickford, Declan Rice, Kalvin Phillips, Jack Grealish… Of course, ideally, you want your players playing in those big competitions.

“But it does not necessarily mean they cannot go into an international tournament and play at a fantastic level, because those other players did.

“Their club situations are what they are. We always pick up the aftermath… Whatever is going on at players' clubs can sometimes give them motivation.

“Sometimes they can come off the back of a final that they've lost and it is something we have to deal with.

“We are very much used to that. I don't know if there are any other players who might be on the move before we meet.

“That is very often the case in September as well. But in terms of Harry's situation it is settled.

“It looks like he is going to be a Tottenham player and that's fantastic for Tottenham especially.”