SKIPPER Harry Kane was hauled off after 74 minutes as he and England notched shocking stats in their goalless Euro 2020 draw with Scotland.

Kane had just TEN first-half touches, while the Three Lions failed to record a shot on target before the break at Wembley for the first time since a 0-0 friendly stalemate against Germany in November 2017. 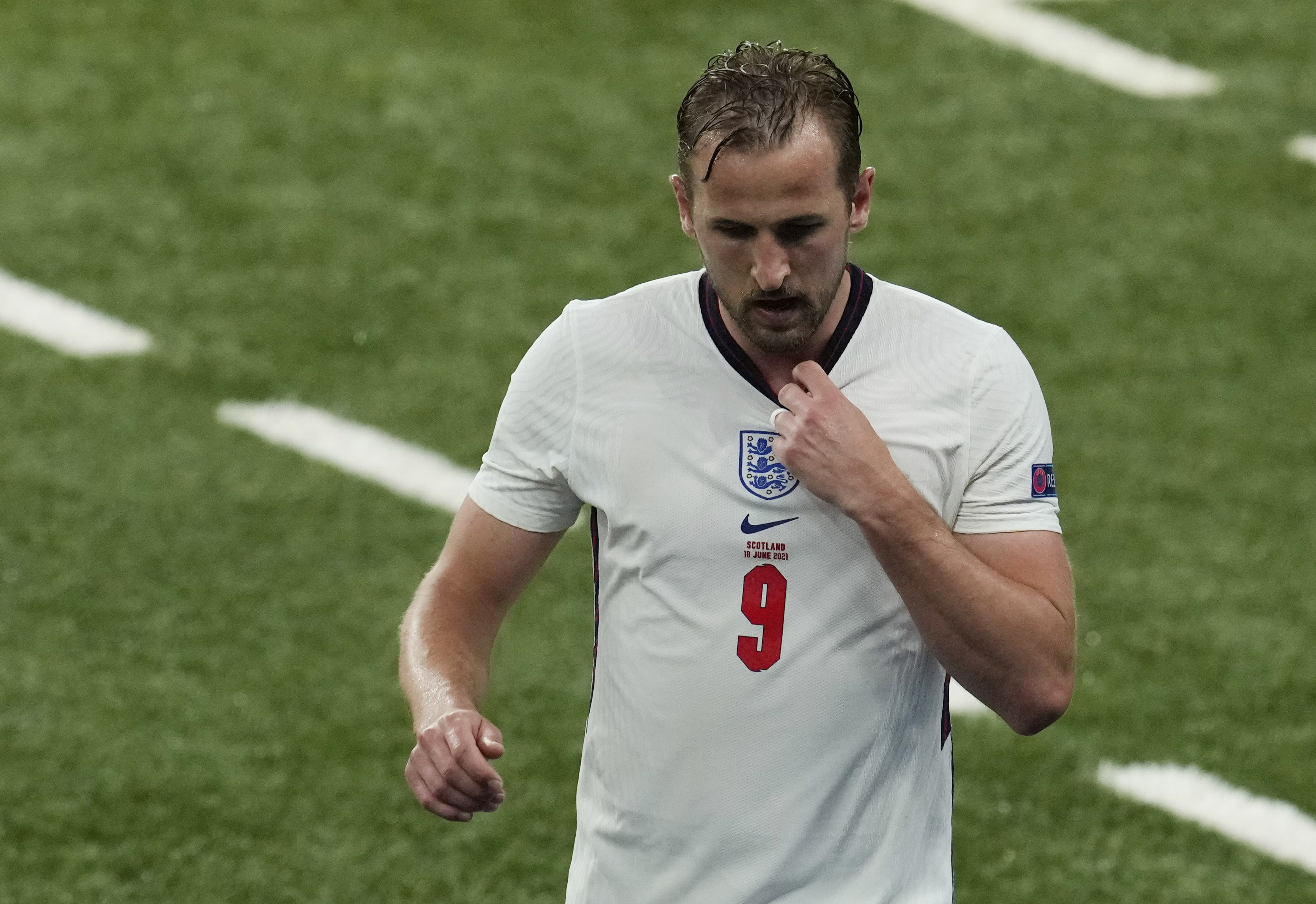 And the last time England were so wayward in a first period during a competitive game at the home of football was SEVEN years ago.

Boss Gareth Southgate brought on Jack Grealish for Phil Foden and then Marcus Rashford for fellow striker Kane in a failed bid to break the tame deadlock.

And OptaJoe produced astonishing facts and figures as Southgate's subdued stars were matched by a lively Scotland side who were jubilant at picking up their first point in the group.

Kane told the BBC afterwards he readily accepted his substitution.

He said: "It's part of the game and to be fair it was the right decision.

"Scotland defended well and had some chances. It was a fair result.

"We have a big game now against the Czechs. We want to finish top."

England's nervy draw was in contrast to the stylish unity they showed in beating Croatia 1-0 just five days earlier.

And they are now second in Group D, ahead of Tuesday's clash with table-toppers the Czech Republic.

Only victory will make England group winners because the Czechs, equal with them on four points, have a superior goal difference.

Some fans on social media suggested Kane was not yet fully fit after his ankle injury.

And thee England team as a whole took a pasting. 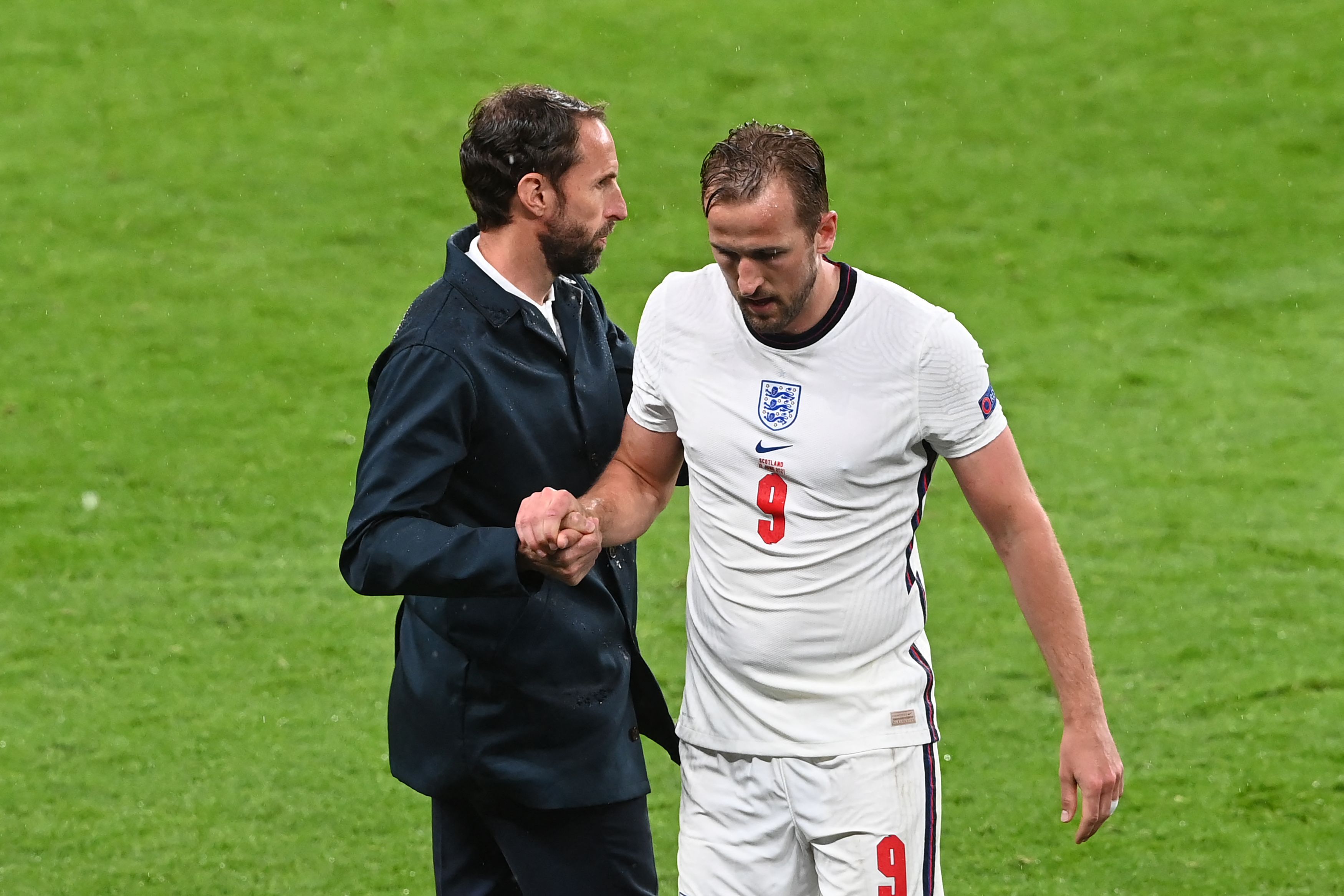