HARRY KANE and Jamie Vardy were team-mates at Leicester in 2013 – and an iconic photo from the time shows the pair have barely aged since.

The England captain was a fresh faced 19-year-old at the time but he has barely changed – even sporting the same haircut. 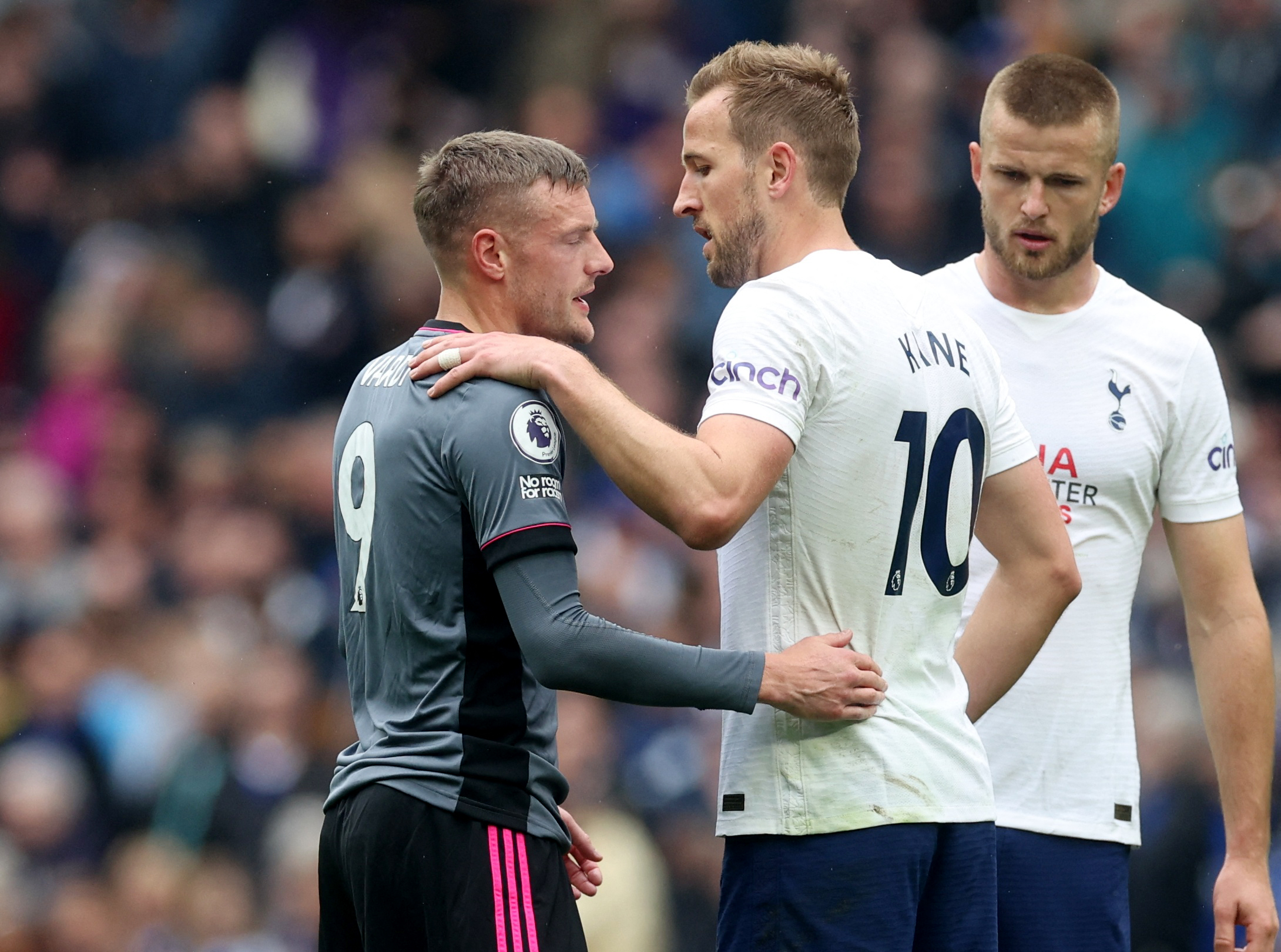 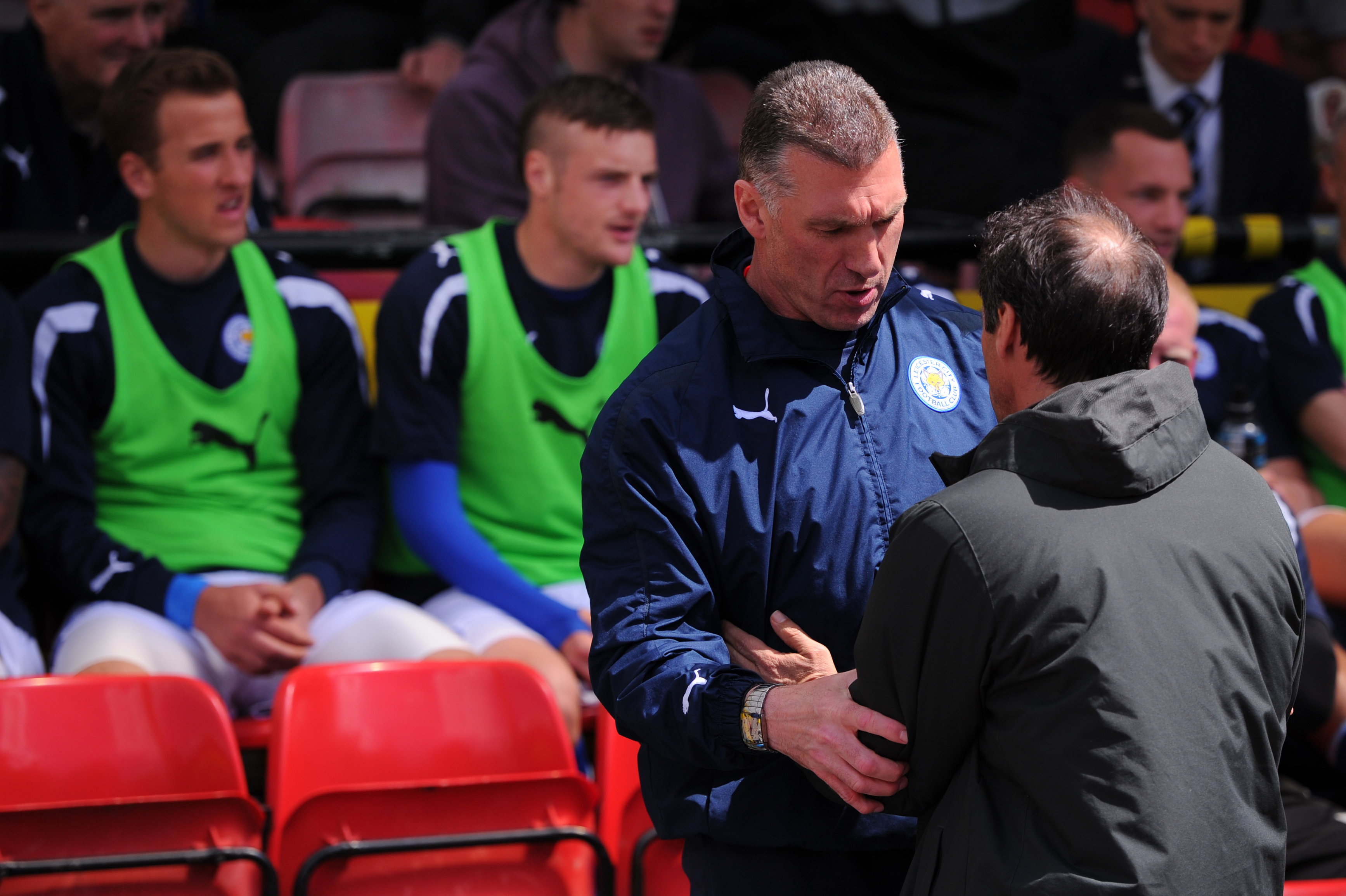 Vardy, 35, whose wife Rebekah is currently in court fighting a legal case against Coleen Rooney, was captured sat alongside Kane in a play-off match against Watford.

The infamous game is remembered by fans across the country for Troy Deeney's dramatic winner – scored on the counter attack after Leicester's Anthony Knockaert had a penalty saved by Manuel Almunia.

Vardy too does not look much different either, though he has since dropped the mohawk look.

Reflecting on the photo after wining the Premier League with the Foxes in 2016, Vardy said: "I have seen the photo — it is crazy isn't it?" the Leicester attacker told reporters. 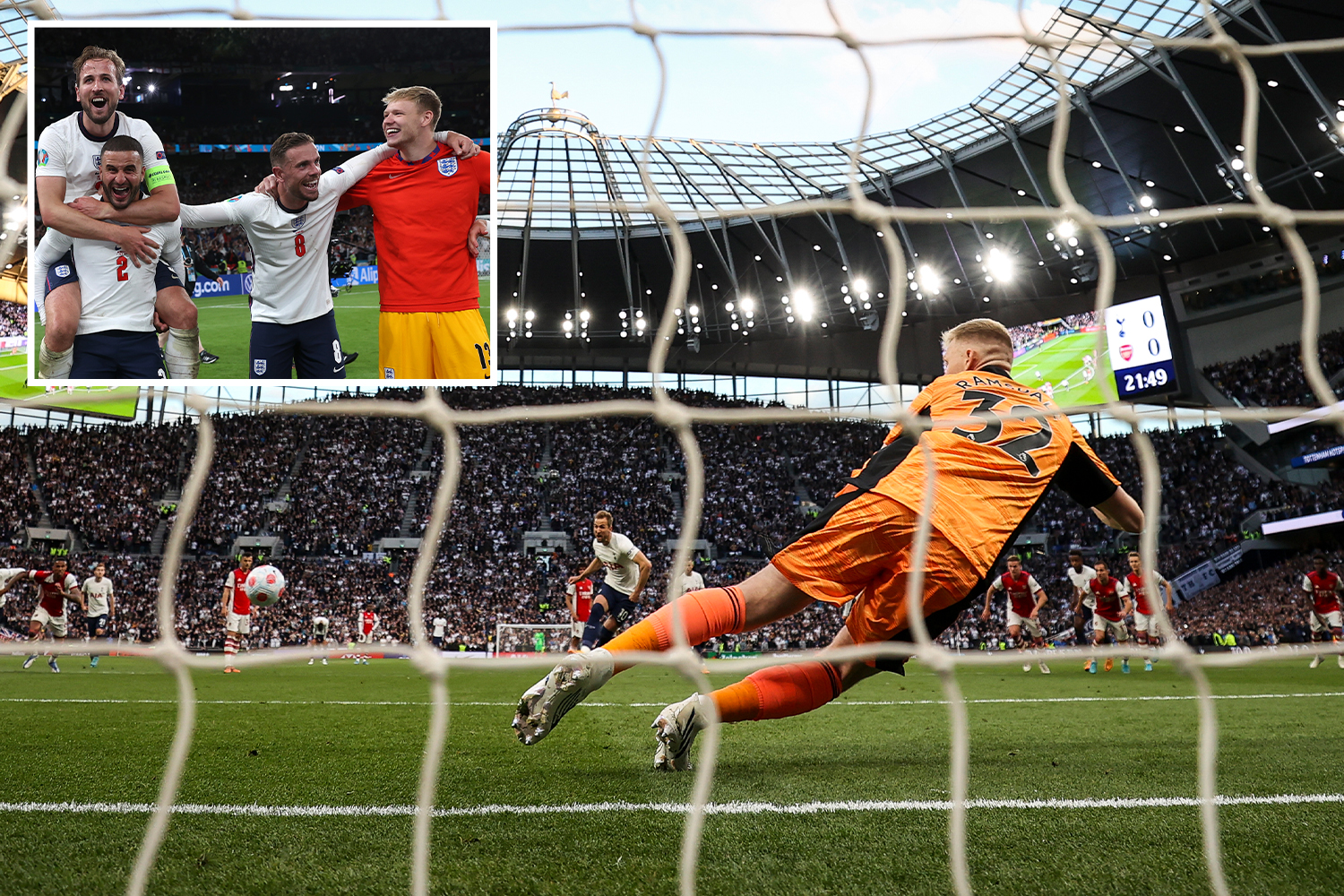 "What a difference a couple of years make. Every day, when I have a bit of time alone, I think about the journey I have been on."

Former England star Danny Drinkwater was sat on the same bench that day and would also go on to win the title alongside Vardy.

Both Drinkwater and Kane came on around the hour mark with Vardy left to watch on helplessly from the dugout.

Kane also looked back on the photo a few years ago, saying: "Me and Danny Drinkwater were having a joke and he showed me a picture of us three sitting there as we played at Watford.

Most read in EFL

"It is crazy. Football is a funny game and it can change quickly. It shows what hard work and dedication can do.

"We have come a long way, but it does not stop here as we have a lot of hard work to do to keep progressing and moving forward."