HARLEQUINS are planning to hold Chris Robshaw's leaving party at Twickenham – before sending him off to America with a Premiership medal in his bag.

Quins haven't won the title since ex-England skipper Robshaw, 34, captained them to glory in 2012. 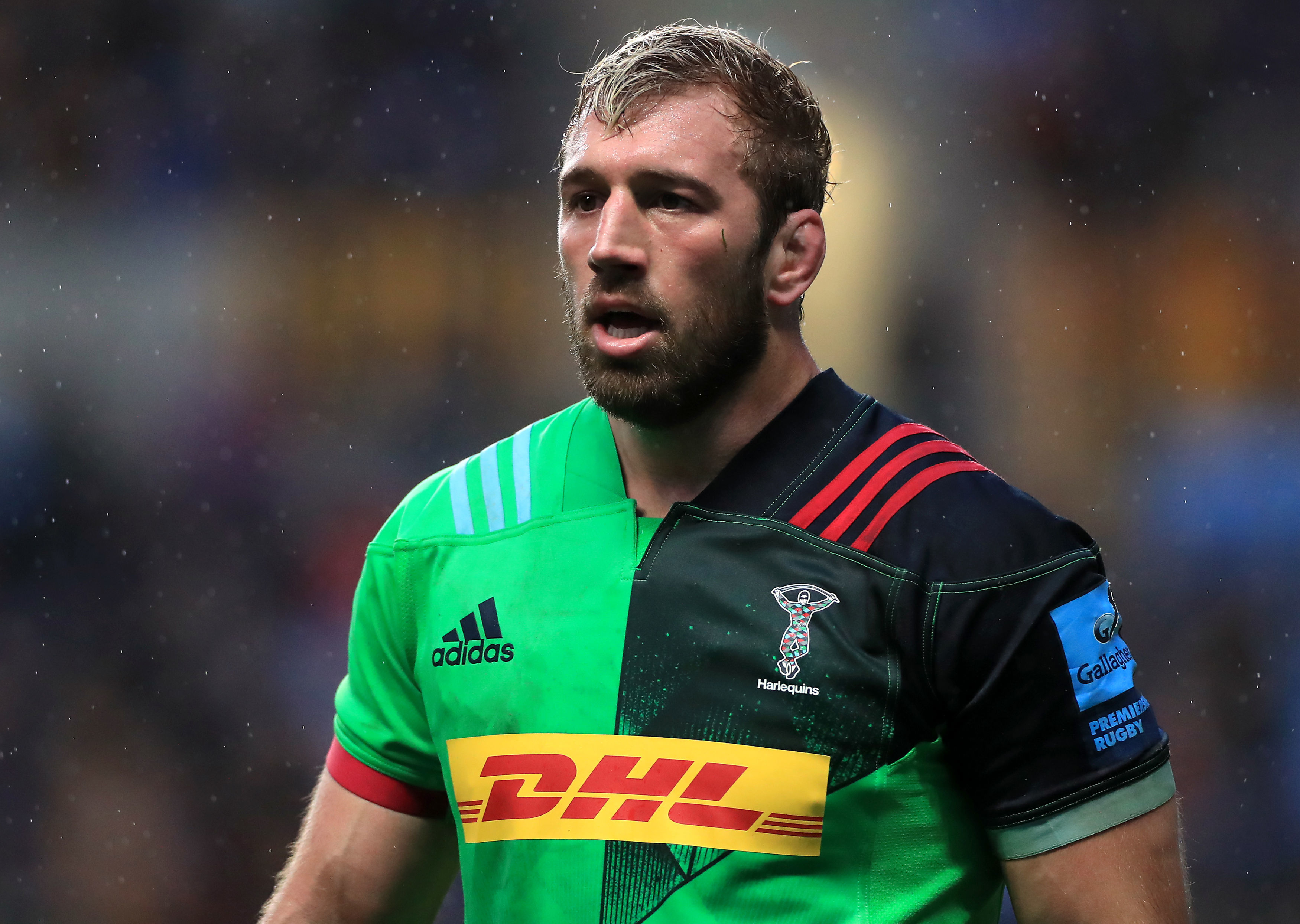 But fellow back-row Alex Dombrandt says they are gunning to close the seven-point gap to the play-offs to pack Robshaw off to San Diego Legion in style.

Dombrandt said: "Chris has always been desperate to win.

"He is a legend of the game and hopefully we can give him a send-off he will remember going into his next chapter.

"As a club, it has been a few years since we last won silverware. So everyone is doing everything in their power to getting back to winning trophies.

"We have the belief that we can win the league. We need to be more consistent in our performances and know when we are good, we are really good.

"So if we start putting in big performances there is no reason why we can't start to compete with the top dogs."

Dombrandt is Robshaw's apprentice at The Stoop and the 23-year-old has been looking up to his hero ever since he turned pro two seasons ago.

He added: "Robbo has been massive – I look back to when I was growing up – he was a player that I idolised and watched on TV.

"Then fast forward to now and I am rubbing shoulders with him, training with him and sat in the changing room next to him.

"I just try to watch how he goes about his daily business and pick things up – his work ethic is second to none." 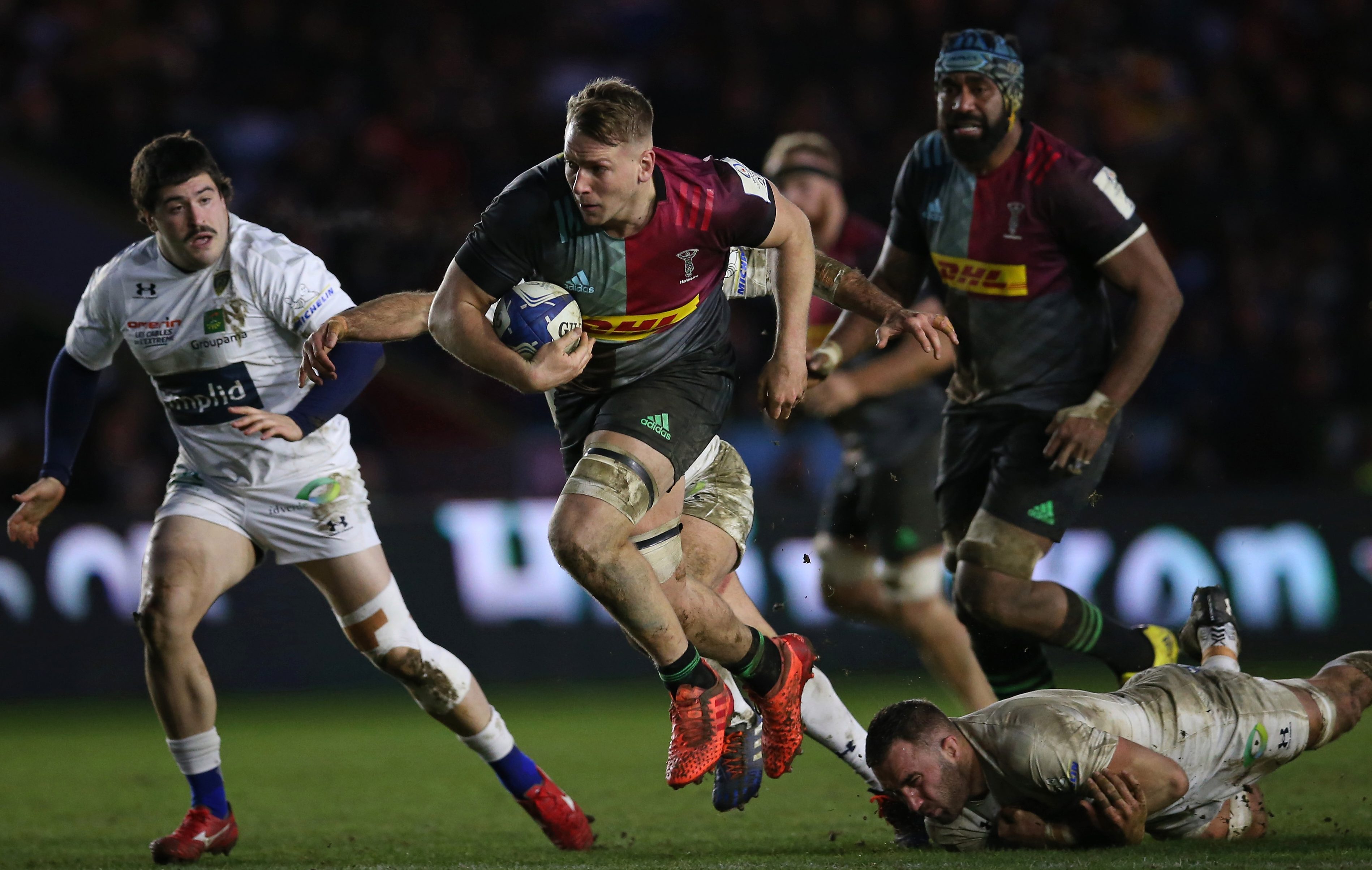 Looking to start with a bang at home to Sale Sharks a week on Friday, Dombrandt also knows how huge these Lions tour years can be for those players on the cusp of Eddie Jones' England squad.

After just missing out on the World Cup, the uncapped No8 would have been in with a shout to tour to Japan this summer as part of a developmental squad.

And he added: "I got a taste for it when I was involved in the World Cup training camps for five or six weeks, to see what it was all about and what the level was there.

"I learnt a lot about how it all works and a lot about myself. All I want to do is put in good performances for Harlequins and I know if I do that, other things will happen.

"I just want to play well for Quins, win matches and push our way up the league.”