MATTHIJS DE LIGT has taken the blame after the Netherlands crashed out of Euro 2020 against the Czech Republic in the Round of 16.

The defender was sent off 55 minutes into the match, after losing track of a high ball. 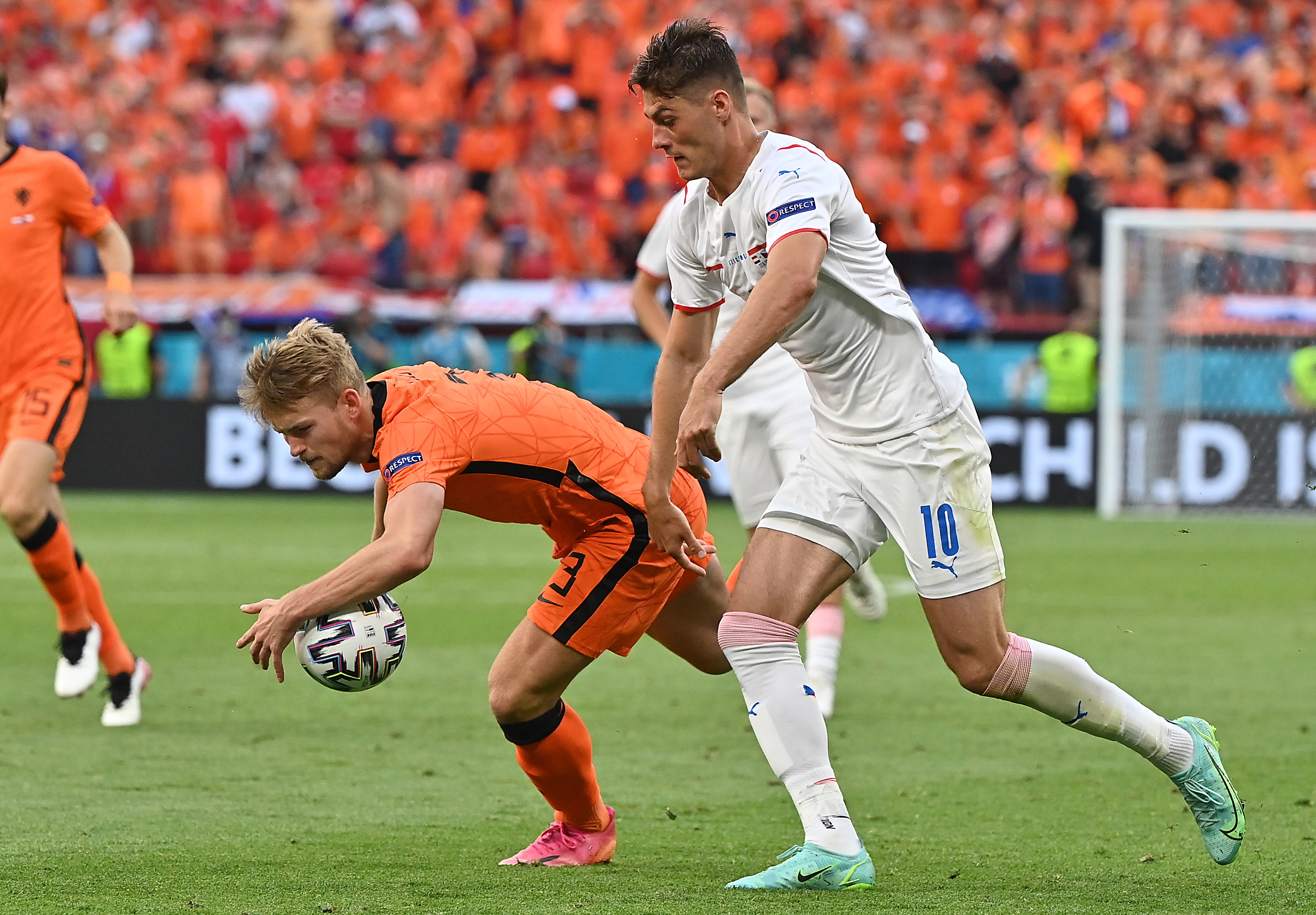 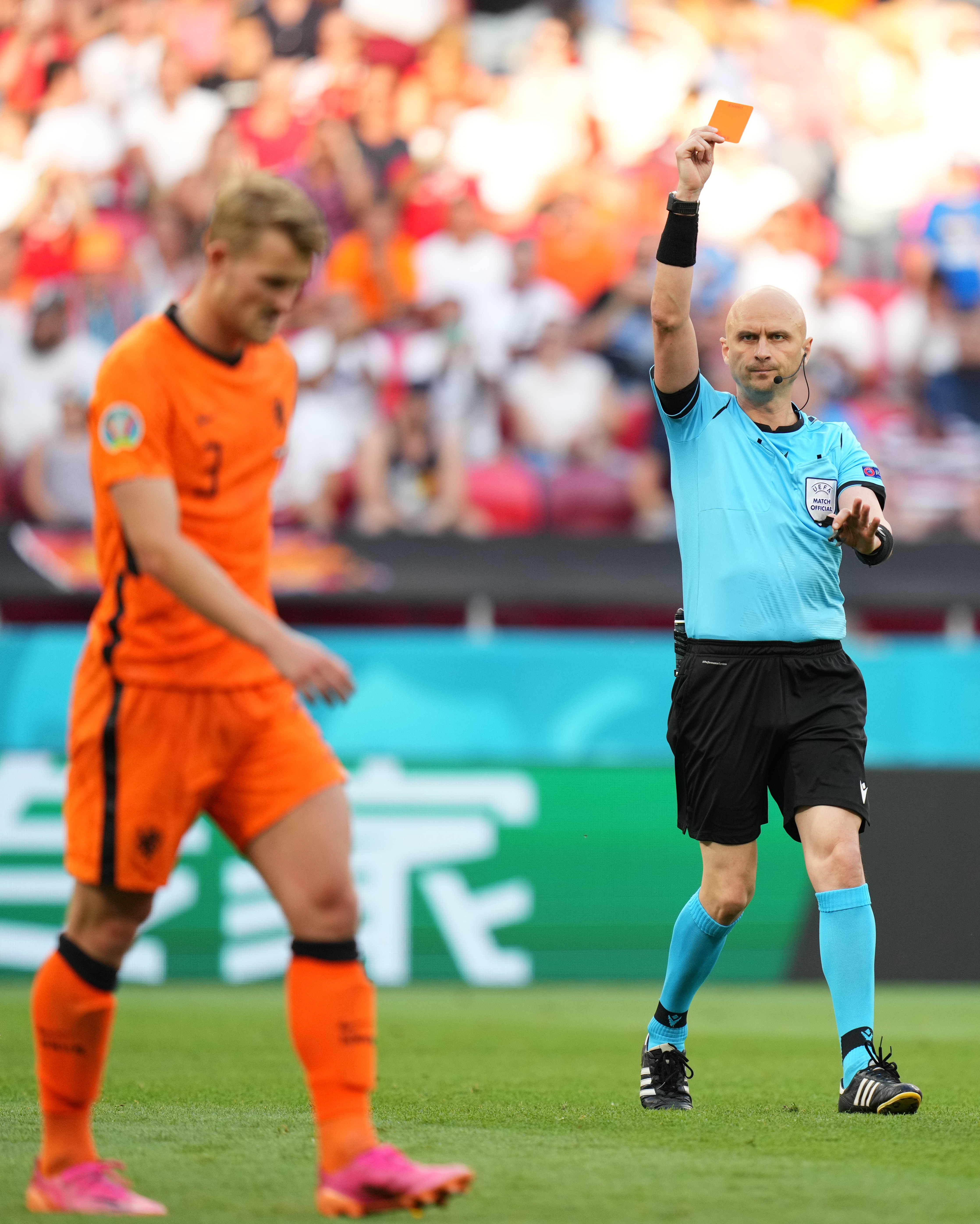 After being caught out, the burly 6ft 2in ace handled, denying Patrik Schik a clear goalscoring opportunity – being sent his marching orders after a VAR check.

After the game, a dismayed De Ligt took responsibility for the 'very annoying' incident.

He said: "We actually lost because of my action, that feels very annoying.

"In the end this moment changes the game and I can't let that happen to me.

"I watched the last few minutes as the team struggled.

"I really blame myself."

Boss Frank de Boer took responsibility for the result, but admitted that De Ligt's sending off 'turned their world upside down'. 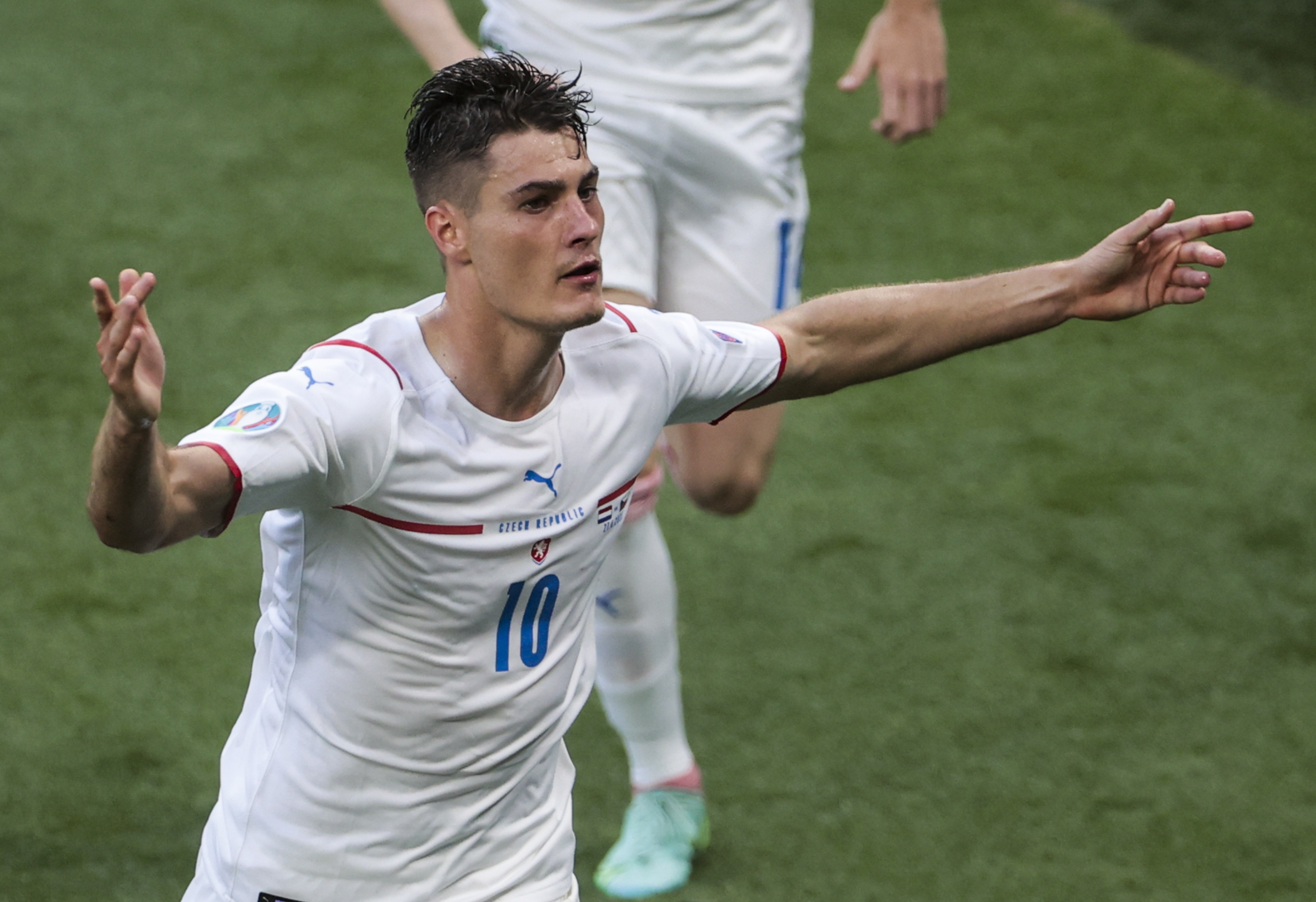 BETTING SPECIAL: GET ENGLAND TO BEAT GERMANY AT 14/1

He said: "We created few opportunities but this sport is played at a top level.

"One moment can turn the world upside down. These are hard lessons to take.

"I'm responsible for this defeat at the end of the day and I will take a look at the mirror.

"It wasn't our best game but it's not like we did not dominate the game."

The Czech Republic now advance to the quarter-finals, in which they will face Denmark in Baku on Saturday.

They could then return to Wembley for a potential rematch with England, if Gareth Southgate's side can beat Germany and then Sweden or Ukraine.