GUANYU ZHOU is set to become the first Chinese driver to race in Formula One.

The 22-year-old from Shanghai is expected to be confirmed at Alfa Romeo next season where he will partner Valtteri Bottas. 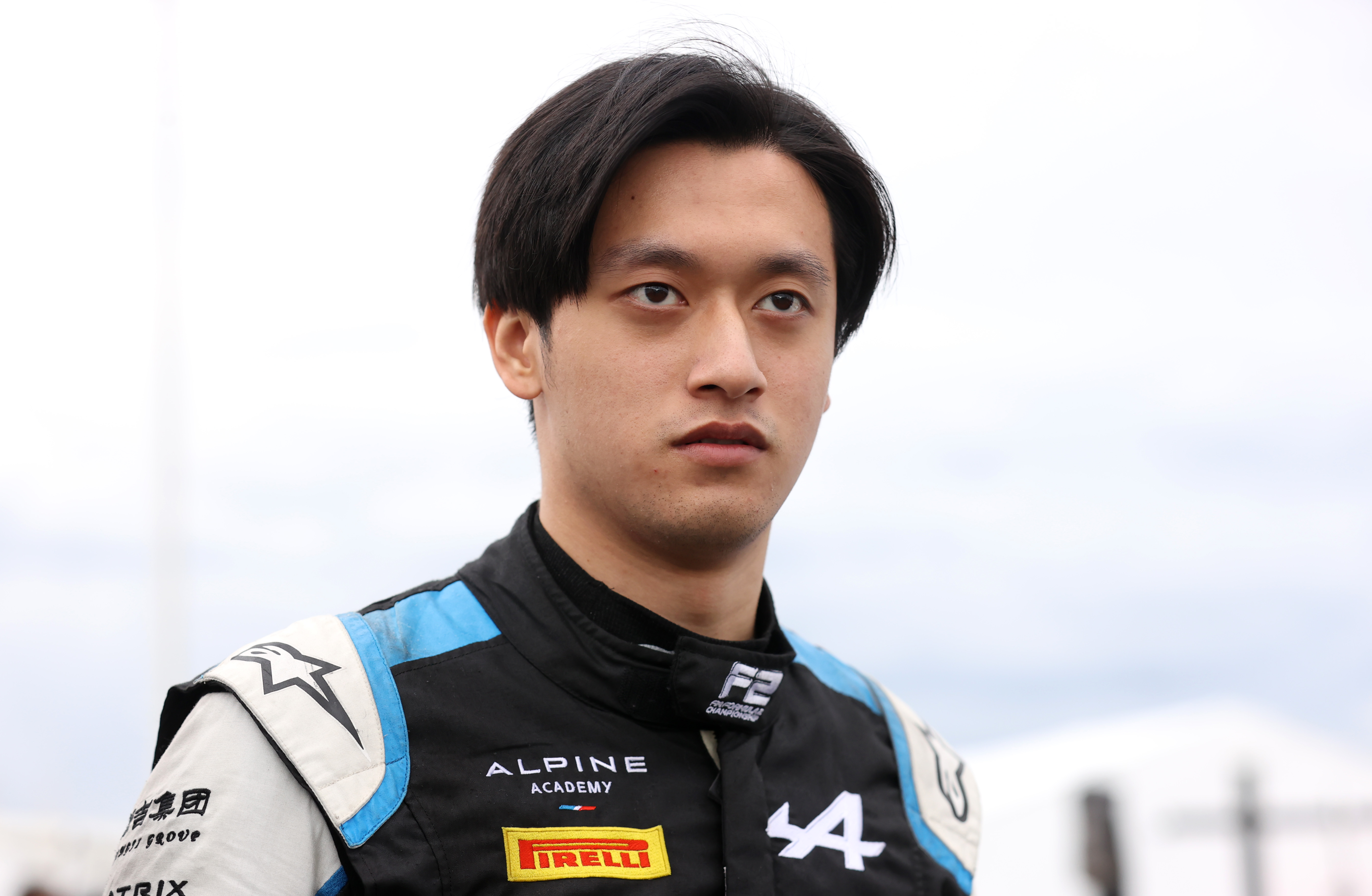 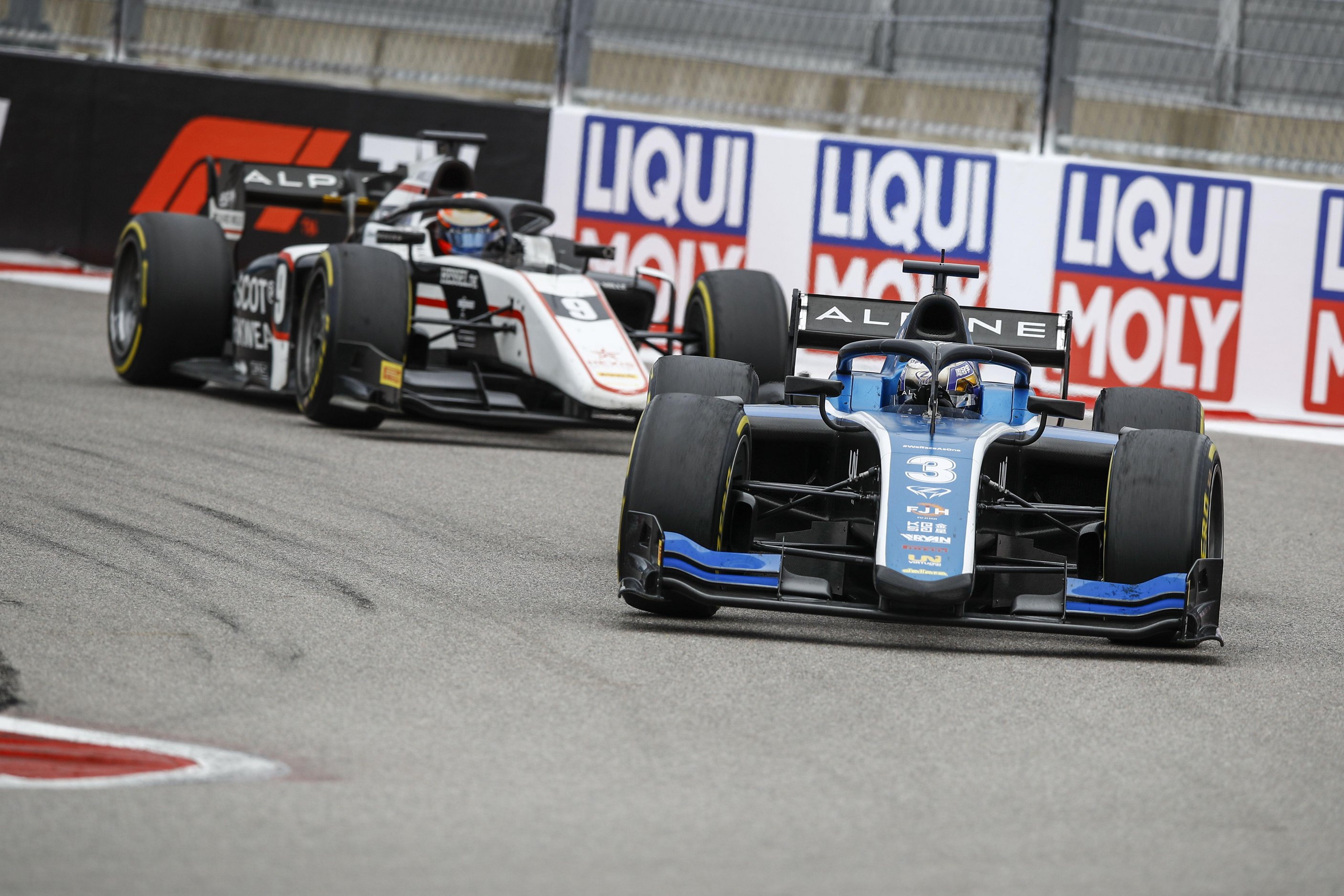 Zhou is currently second in the Formula 2 championship and also part of the Alpine young driver programme.

He is only the second driver from mainland China to get behind the wheel of an F1 car after Ma Quinghua drove in five practice sessions across 2012 and 2013 with HRT and Caterham.

Zhou, who was previously part of Ferrari's Driver Academy, has been told he is free to leave Alpine in pursuit of his F1 dream as they are unwilling to replace either Fernando Alonso or Esteban Ocon.

Alpine's executive director Marcin Budkowski said: "On Guanyu Zhou, there are rumours flying around, and again I am not going to comment on rumours, or on driver contracts.

"We are evaluating options for our academy drivers but the success of an academy is also measured through its output.

"We are running this academy because we want to generate Formula One drivers.

"But we can't stand in the way of our drivers who are mature for F1 and ready to take that challenge, because that would be negative for their careers, for them as individuals, and also it would reflect badly on our academy.

"So these are the parameters and we'll announce this in due course."

Zhou's switch to Alfa Romeo would complete the grid for 2022 and result in Antonio Giovinazzi finding a new drive elsewhere. 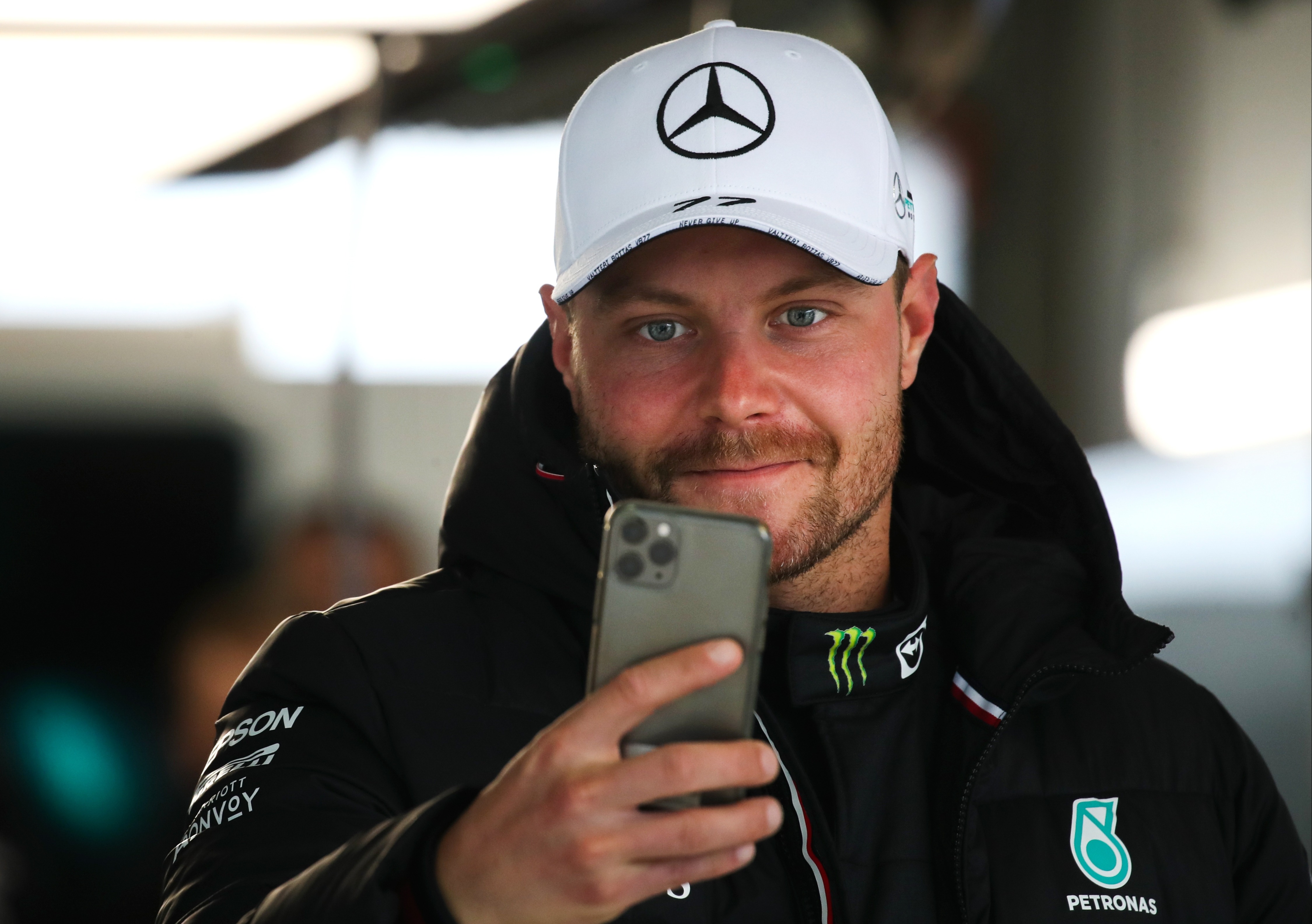