GRAHAM POTTER has outlined his vision for Chelsea after being unveiled as the Blues' new boss.

The Englishman was appointed Thomas Tuchel's successor last week after the West Londoners' agreed to pay Brighton £20million for him and his coaching staff. 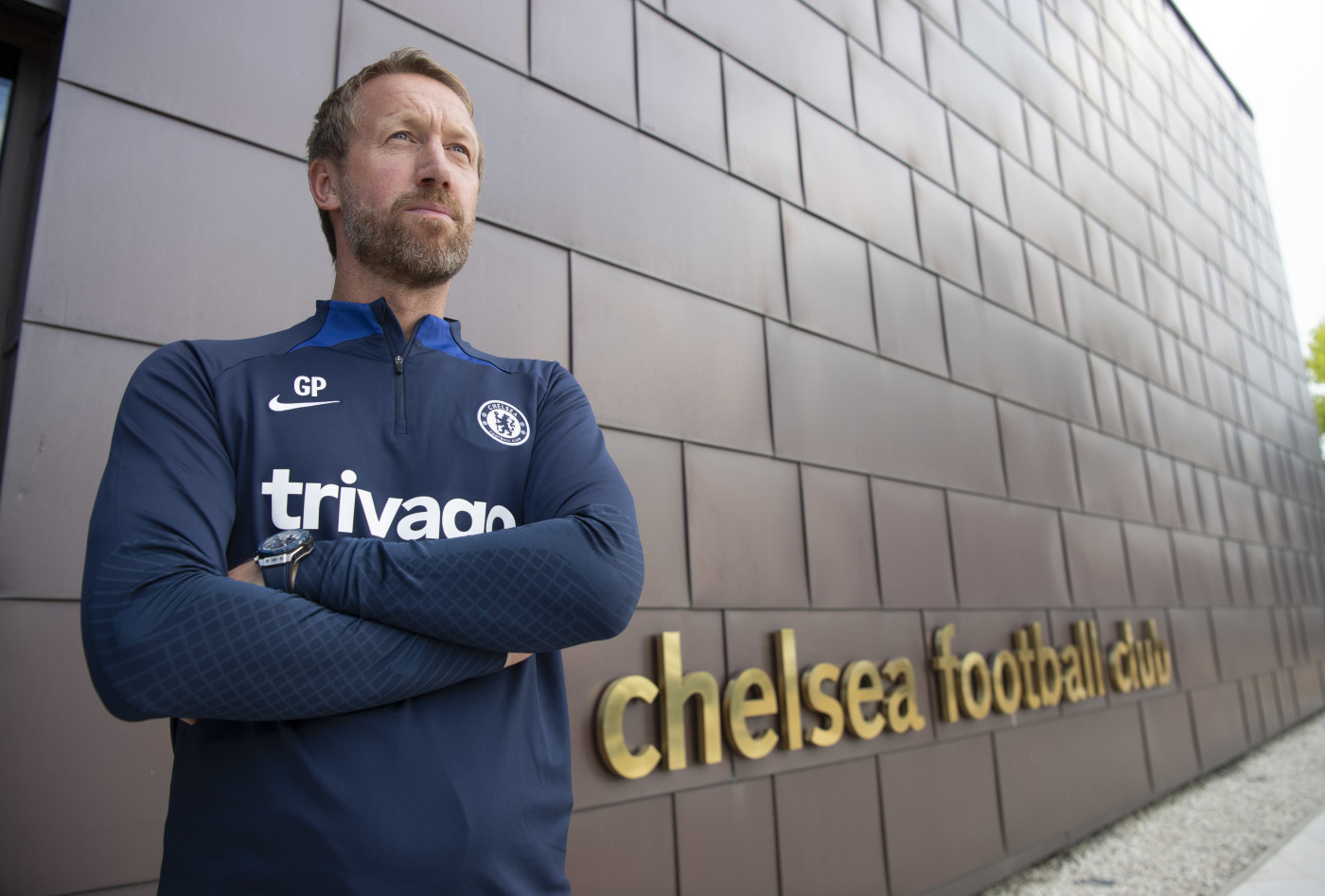 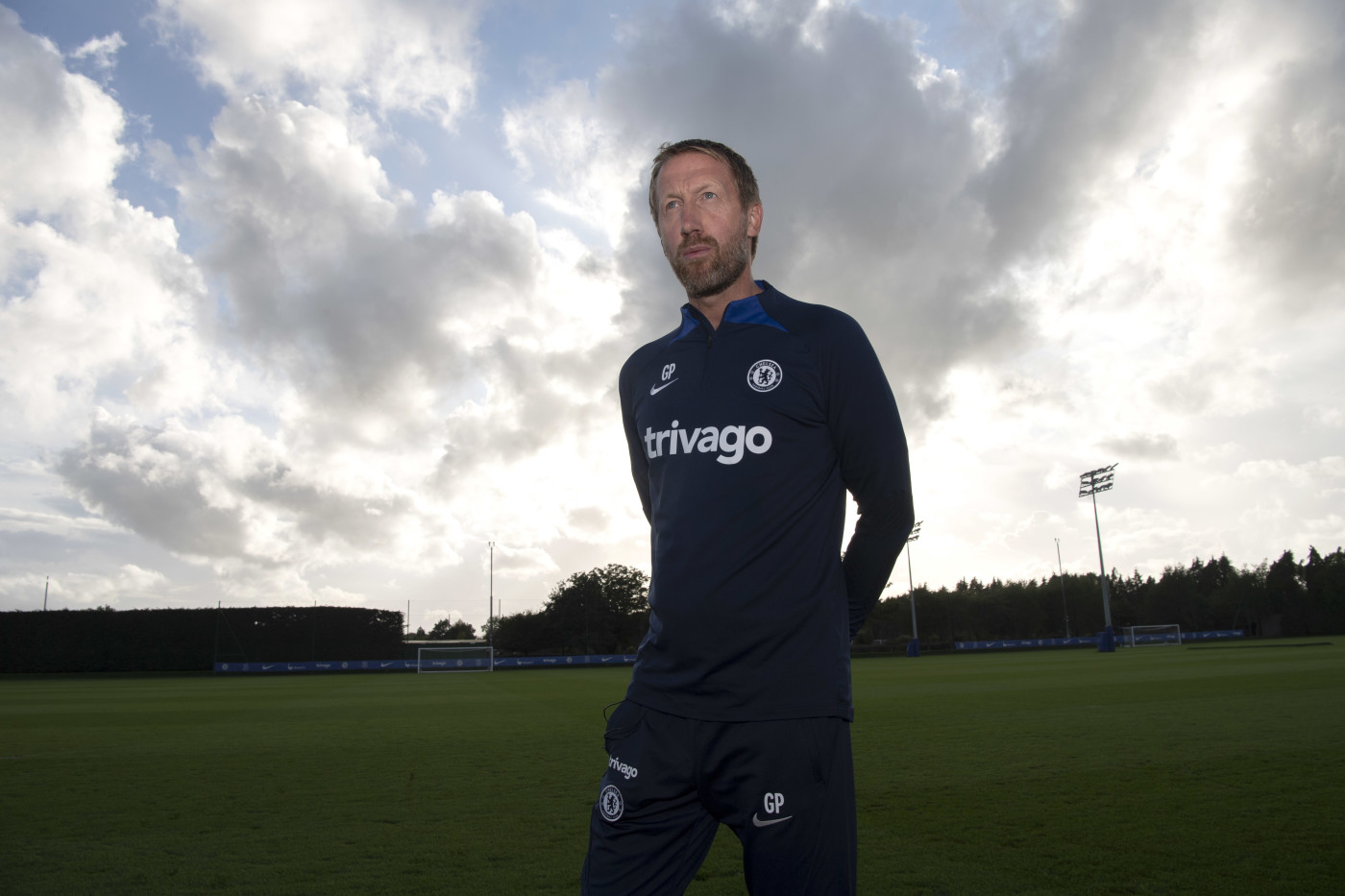 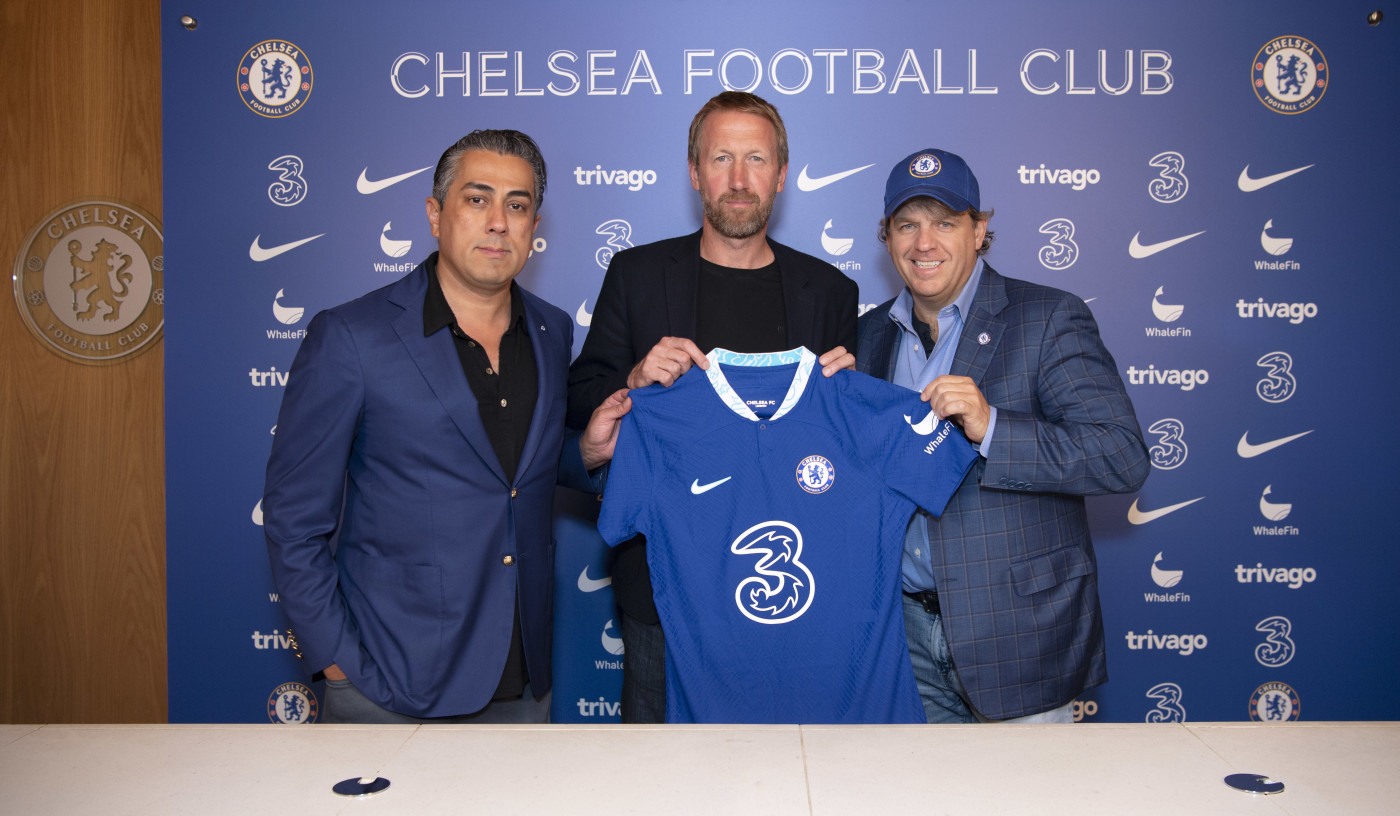 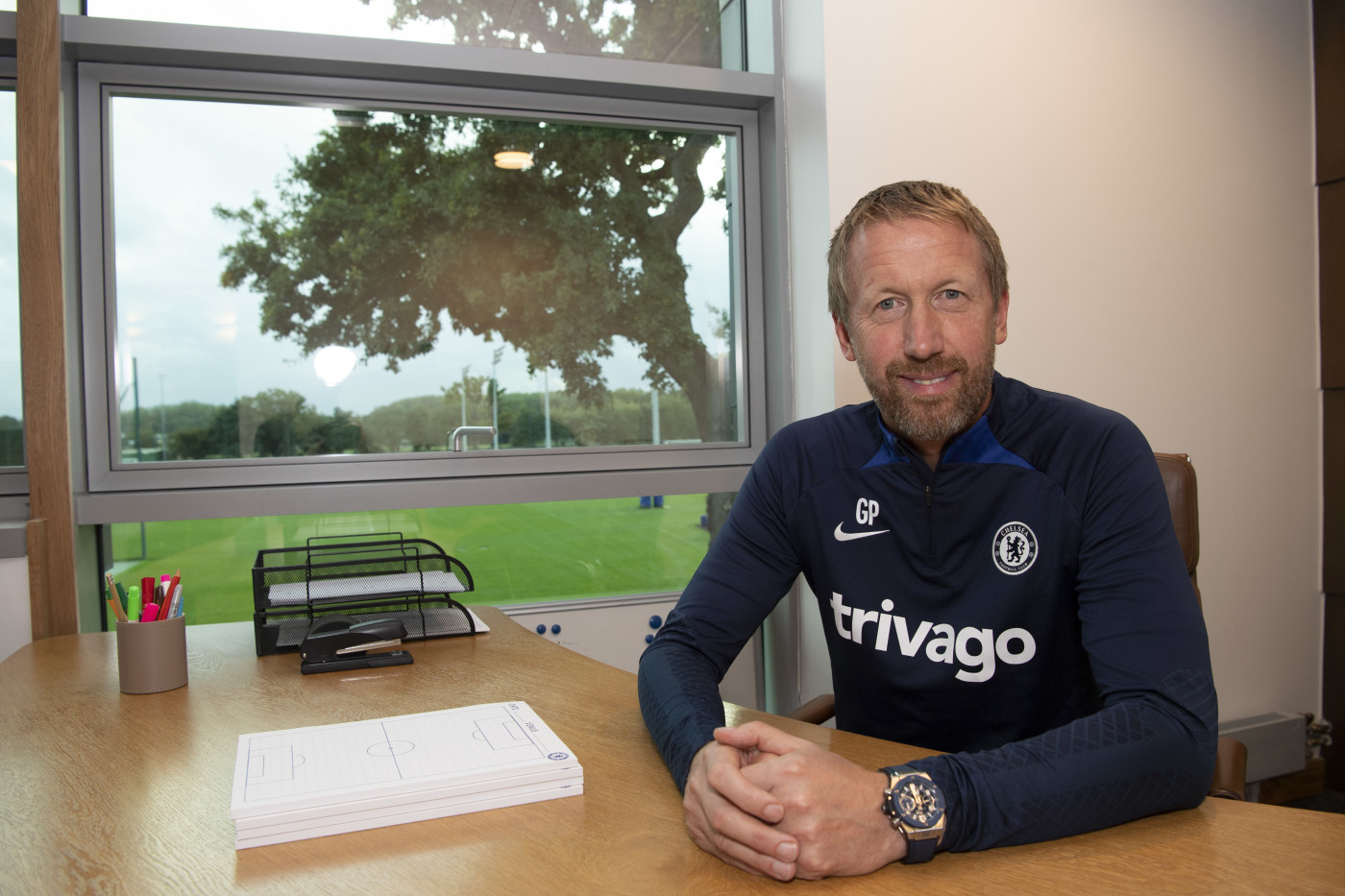 Potter, 47, was shown around Chelsea's Cobham training centre as he donned his new club's gear for the first time.

He posed for pictures in his new clobber around the state of the art facility, before sitting down with the Blues' club media for the first time.

Speaking about what attracted him to Chelsea, he said: "It's the start of a really exciting period. A new ownership I was really impressed by, firstly as people and then the vision of the club.

"The history of the club speaks for itself but it's about trying to create that again in our own way." 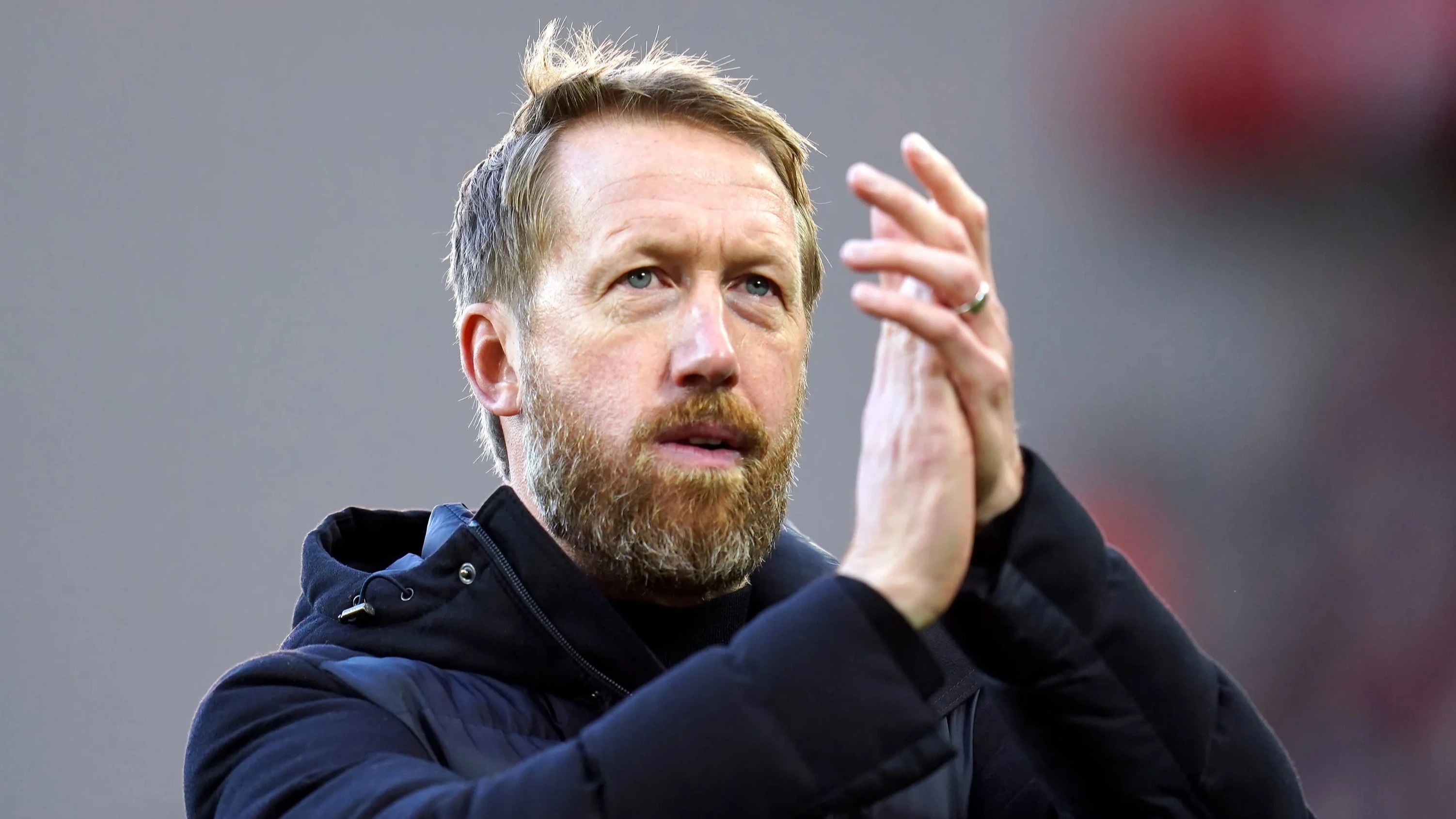 Potter then added: "It's an amazing history, fantastic tradition, a historic football club. I mean, growing up with the fantastic teams of Chelsea, of the modern era.

"It's incredible and it's a huge honour, like I said, for me to be a part of that now.

"It's about creating a team that competes, that has respect for each other, that is honest, that works together, so it's a combination of, I would say, football and human values that we try to work with."

After predecessor Tuchel was accused of falling out with players, Potter vowed to "build relationships".

He said: "I think that you have to understand that they're human beings first, and the key thing is to try understand them.

"Understand what motivates them and understand what they're like as people, and then, from that, try to come to some common ground, try to build relationships, to try to communicate effectively on a daily basis and build respect, trust and honesty.

"My starting point would always be the person first. I had a football career that I was very fortunate to have that gave me loads of opportunities, loads of experience and then my education, after retiring, I suppose gave me a chance to put that into some theory, to put some context to the experiences.

"Challenges abroad meant that I could widen my thoughts on myself, on life, on football, which was a fantastic experience for me, so all of those challenges, all those experiences, I think shape you as a human being.

"They make you grow, they make you develop. I always think that in order to get better you have to take a little step outside of what's comfortable and our job as coaches is to provide the players that opportunity to do that."

Potter had been due to take charge of his first game on Saturday, only for Chelsea's short trip to Fulham being postponed following the death of Her Majesty Queen Elizabeth II.

He will now get his first taste of action with the Blues on Wednesday night, when his new side take on RB Salzburg in the Champions League at Stamford Bridge. 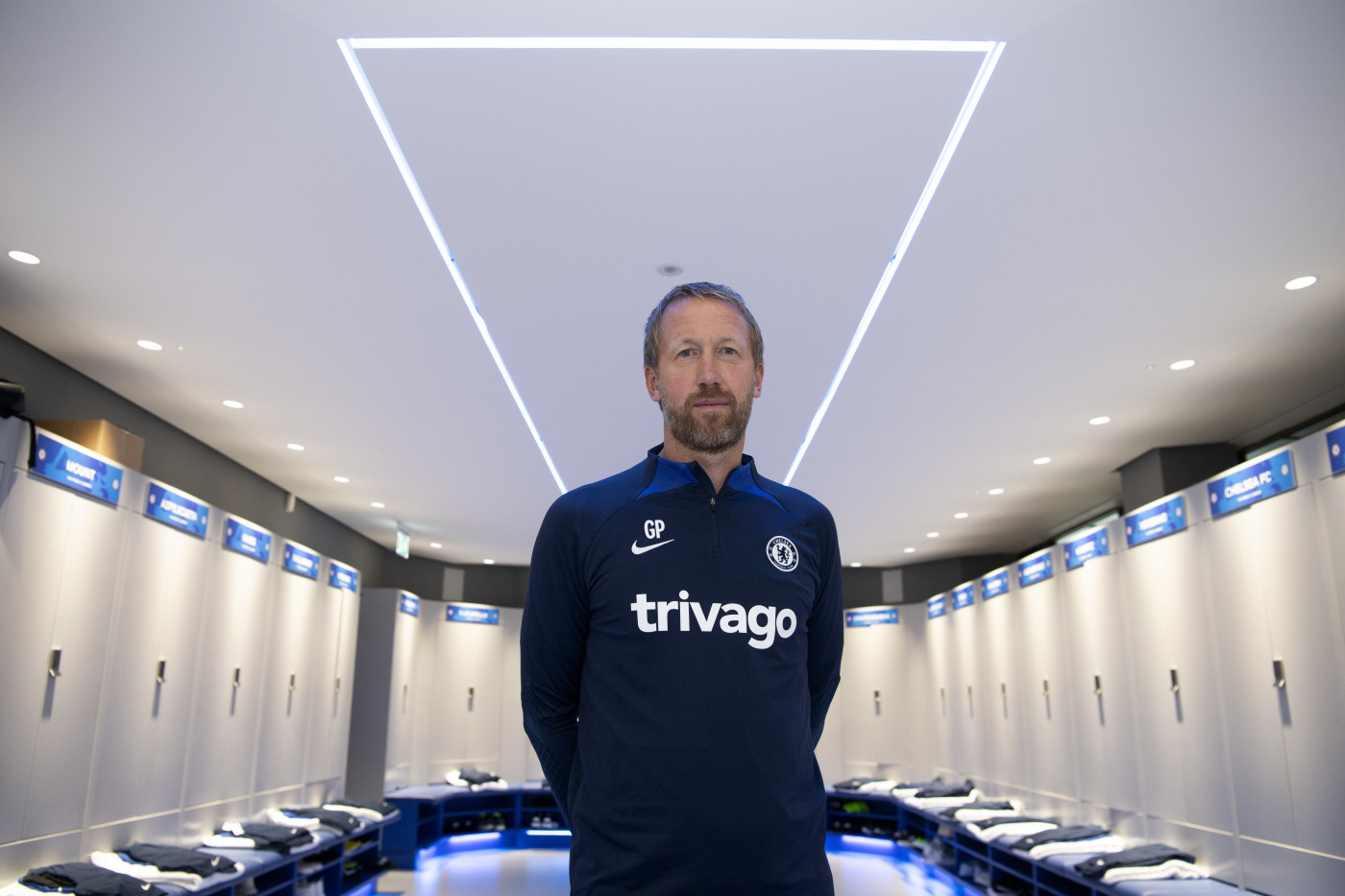 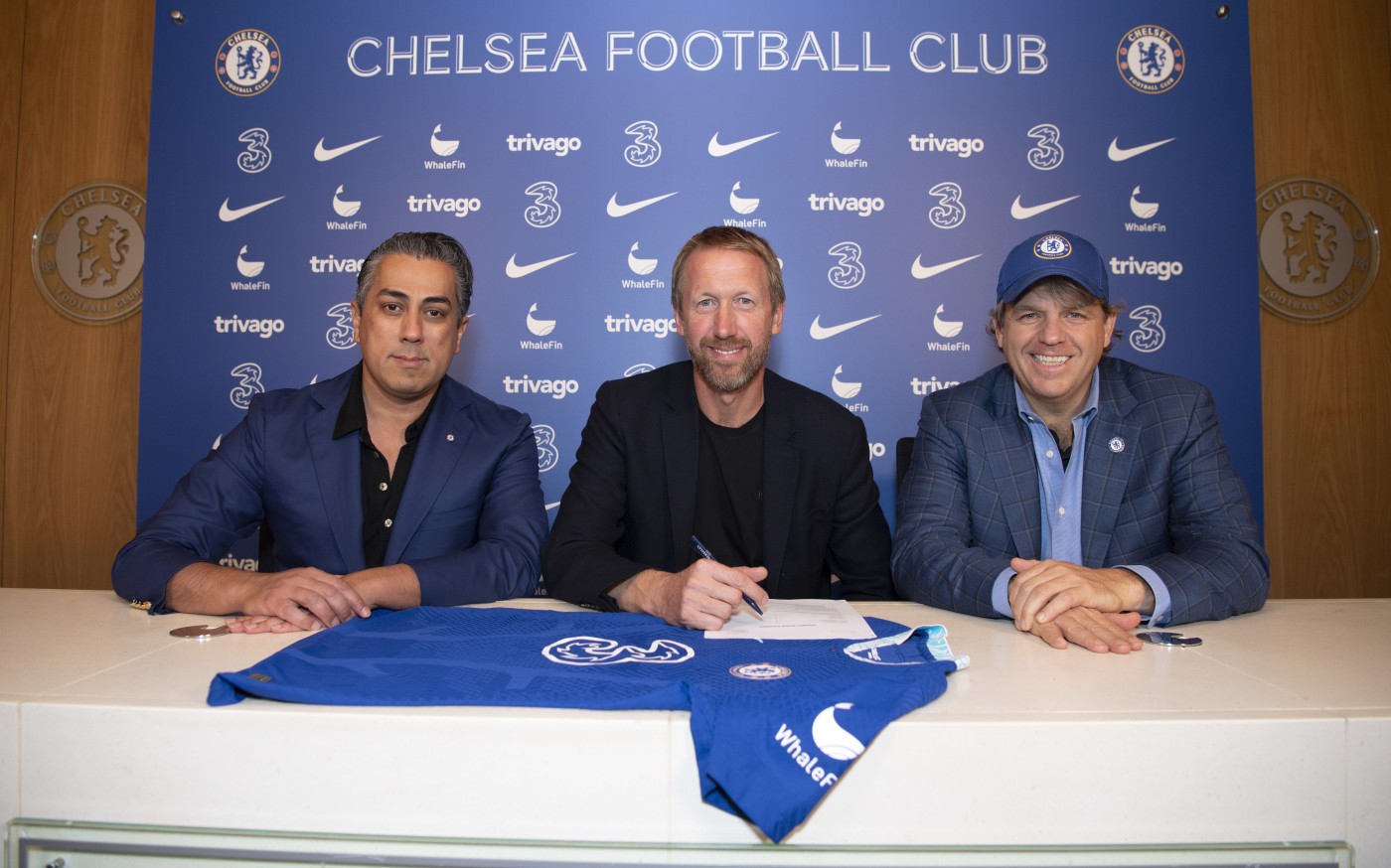 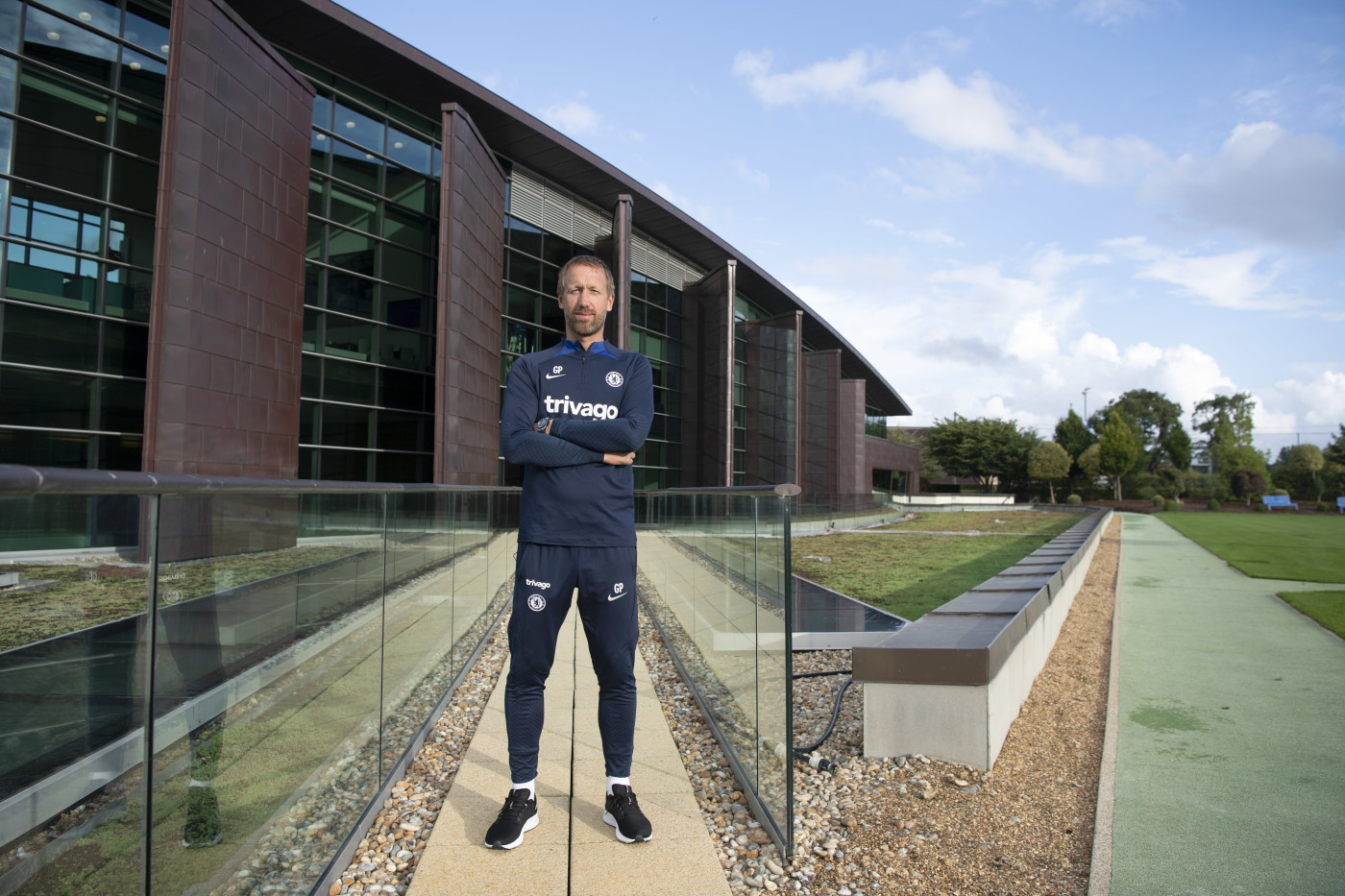