FOOTBALL fans are calling on Gary Lineker to be replaced by his stunning Italian counterpart Floriana Messina.

The raven-haired beauty hosts a Match of the Day-style show in her homeland. 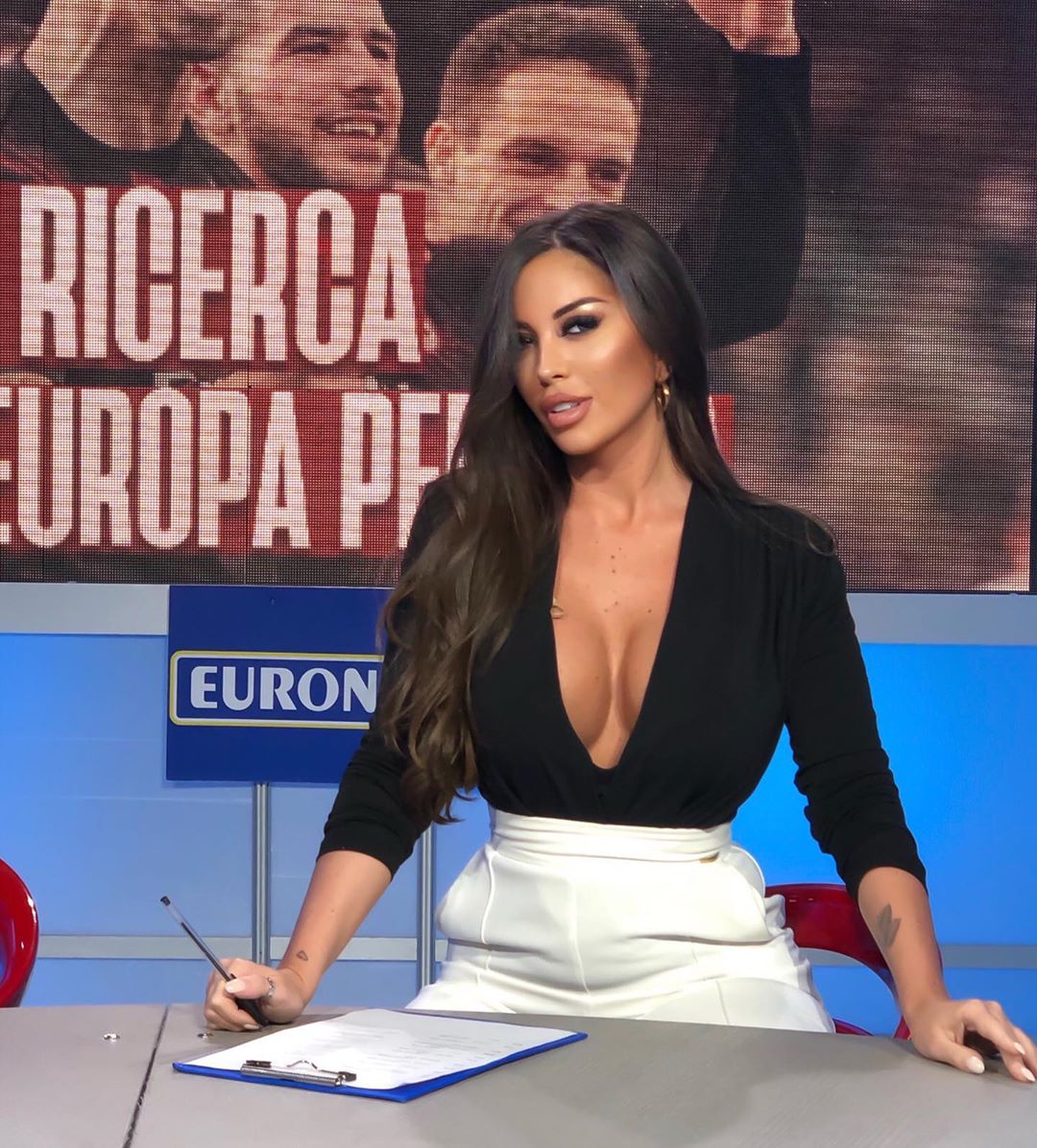 But Premier League fans have been quick to spot how different the pair are.

The 60-year-old Leicester fan – a double divorcee and dad-of-four – has often come under-fire for his £1.75million-a-year BBC salary, although in 2019 agreed to take a pay cut.

Reports claim ex-Tottenham and Newcastle star and MOTD pundit Jermaine Jenas is being lined up to replace him.

But it appears viewers would rather see stunning Floriana run the rule over the week's action instead.

Floriana, 31, is almost half Lineker's age and presents Tutti in Campo on Canale 9 in Italy, reporting on the Serie A. 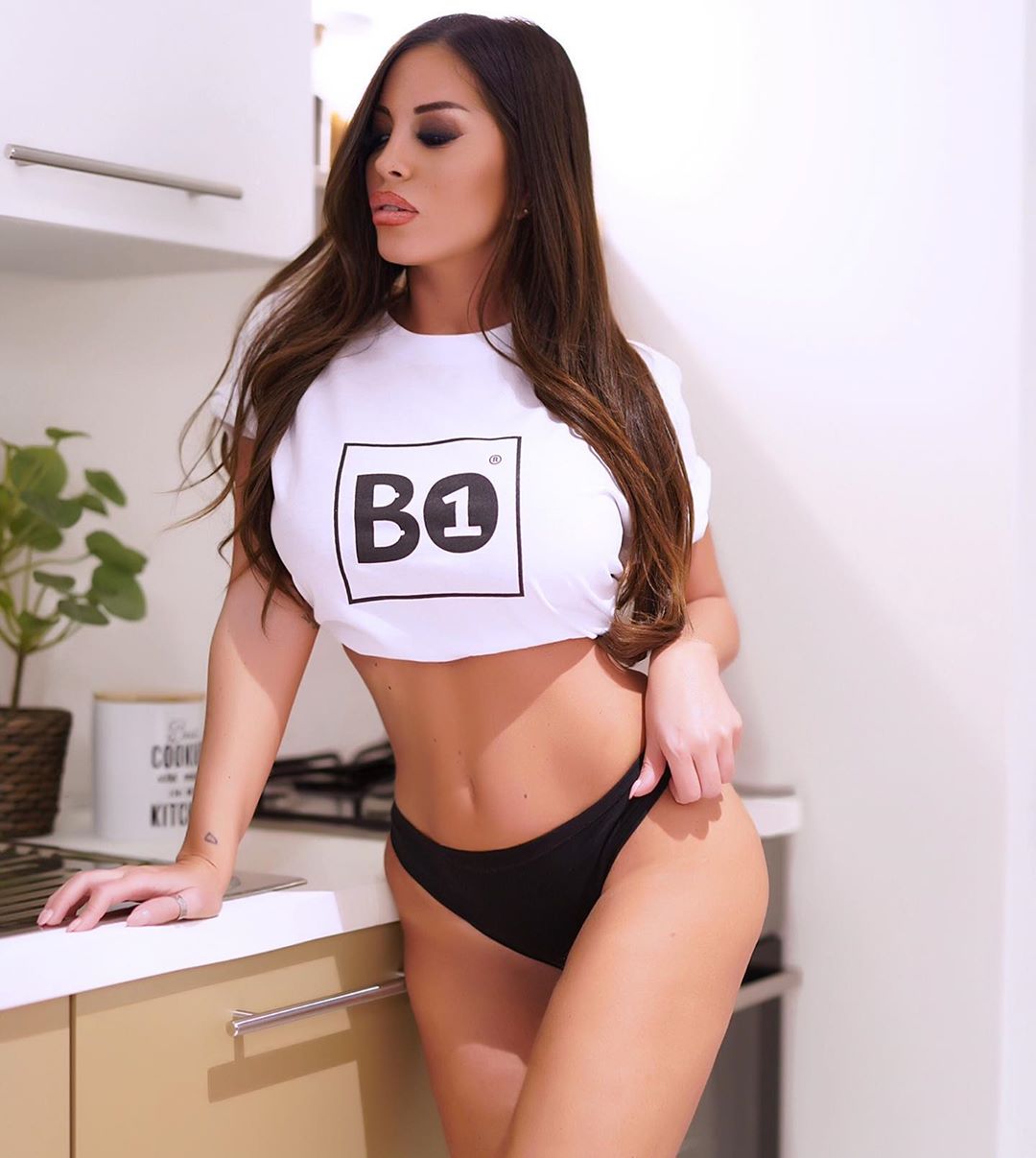 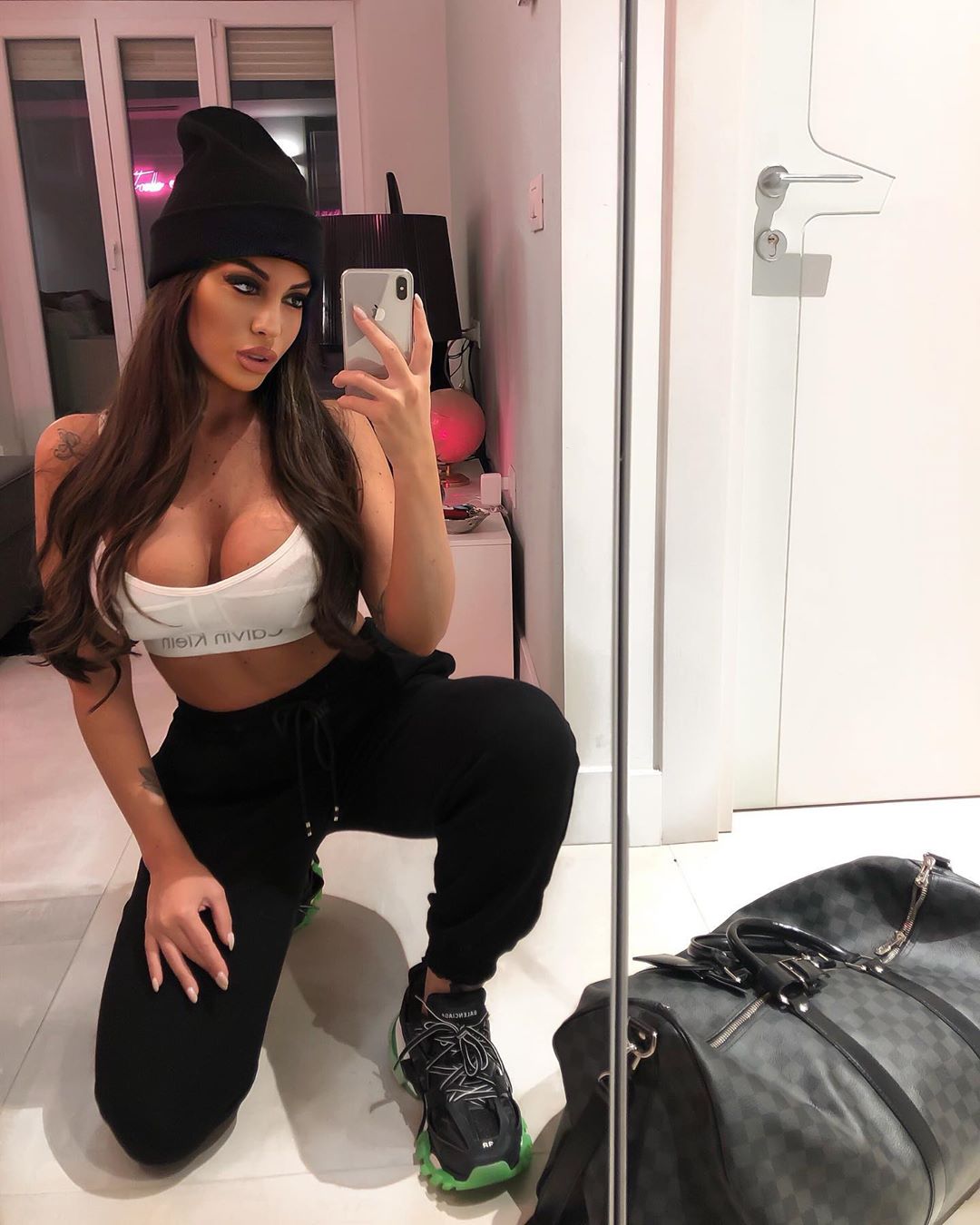 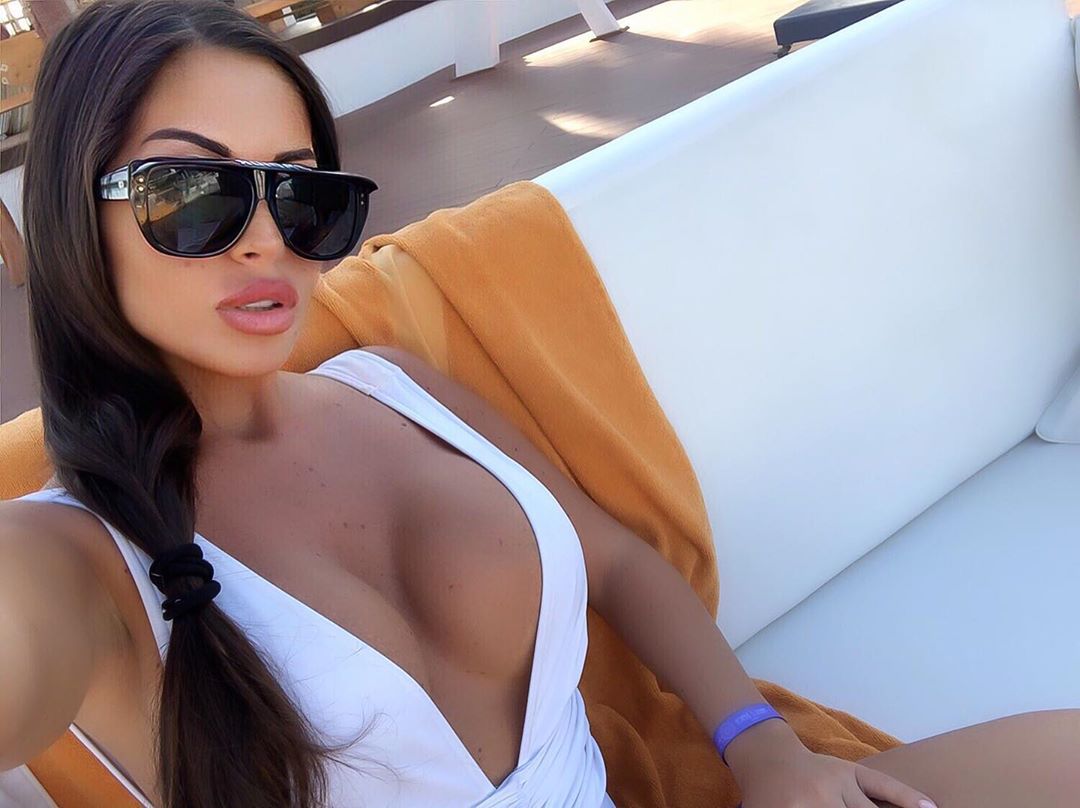 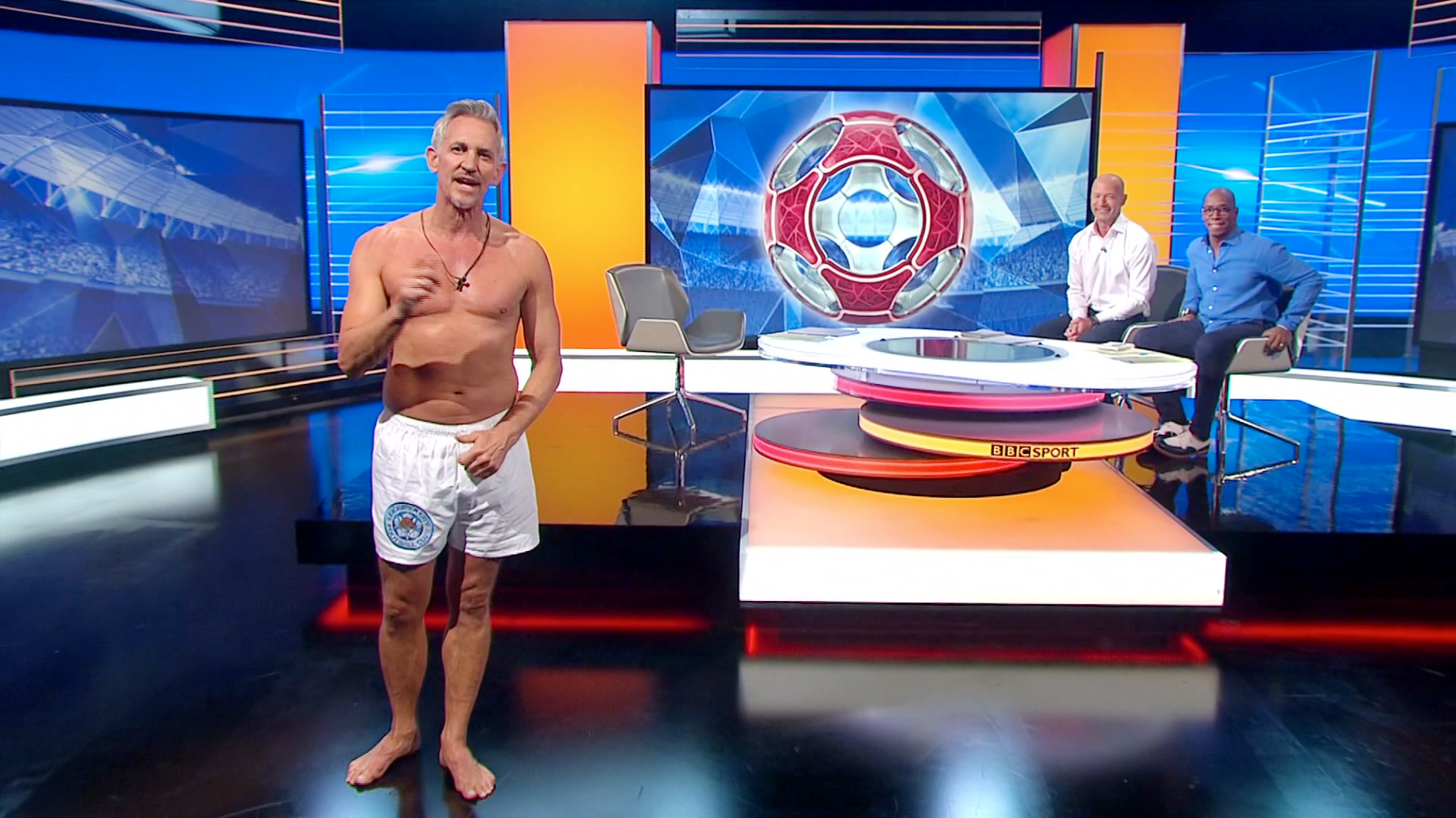 The half-Italian, half-Colombian sports presenter is famed for low cut tops on air, supports Napoli and has appeared in Big Brother.

She has 500,000 followers on Instagram, where she regularly treats her fans to sexy, bikini shots.

While Floriana often leaves little to the imagination online, viewers also got an eyeful when Lineker presented MOTD in just his PANTS after Leicester won the Premier League.

Frank Doran said: “Yeah but at least we can concentrate on the footy.”

Rattman Ratten added: “I bet she doesn't present it in her boxers like Gary did.”

David Johnson went with: “Beautiful yes but has she got the timing, wittiness or that twinkle in the eye of a Lineker or a Jeff Stelling doubtful.” 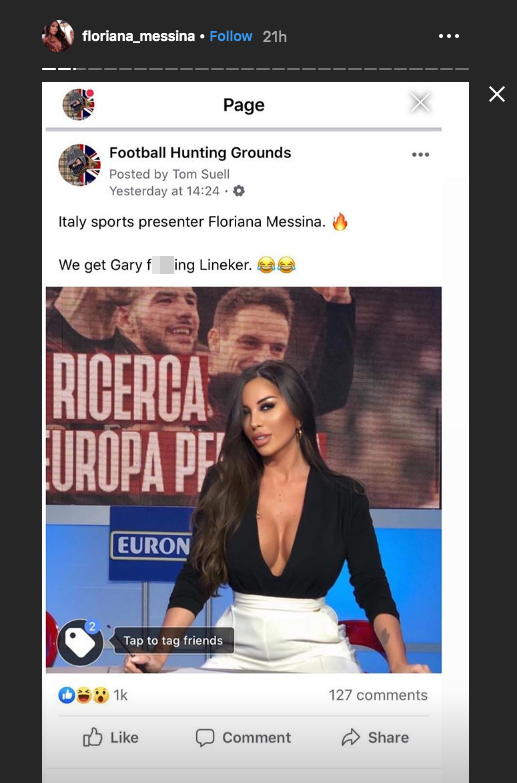 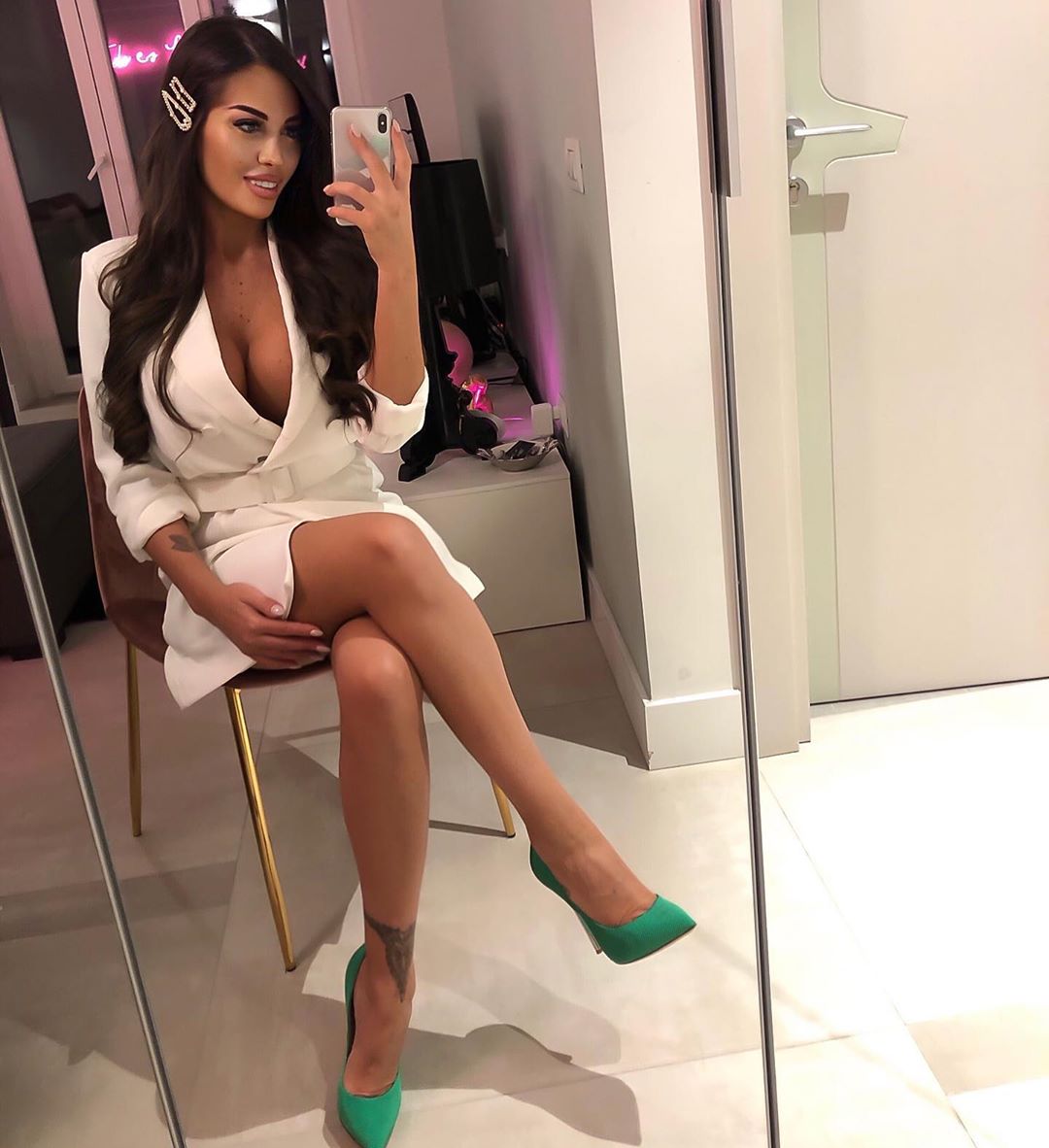 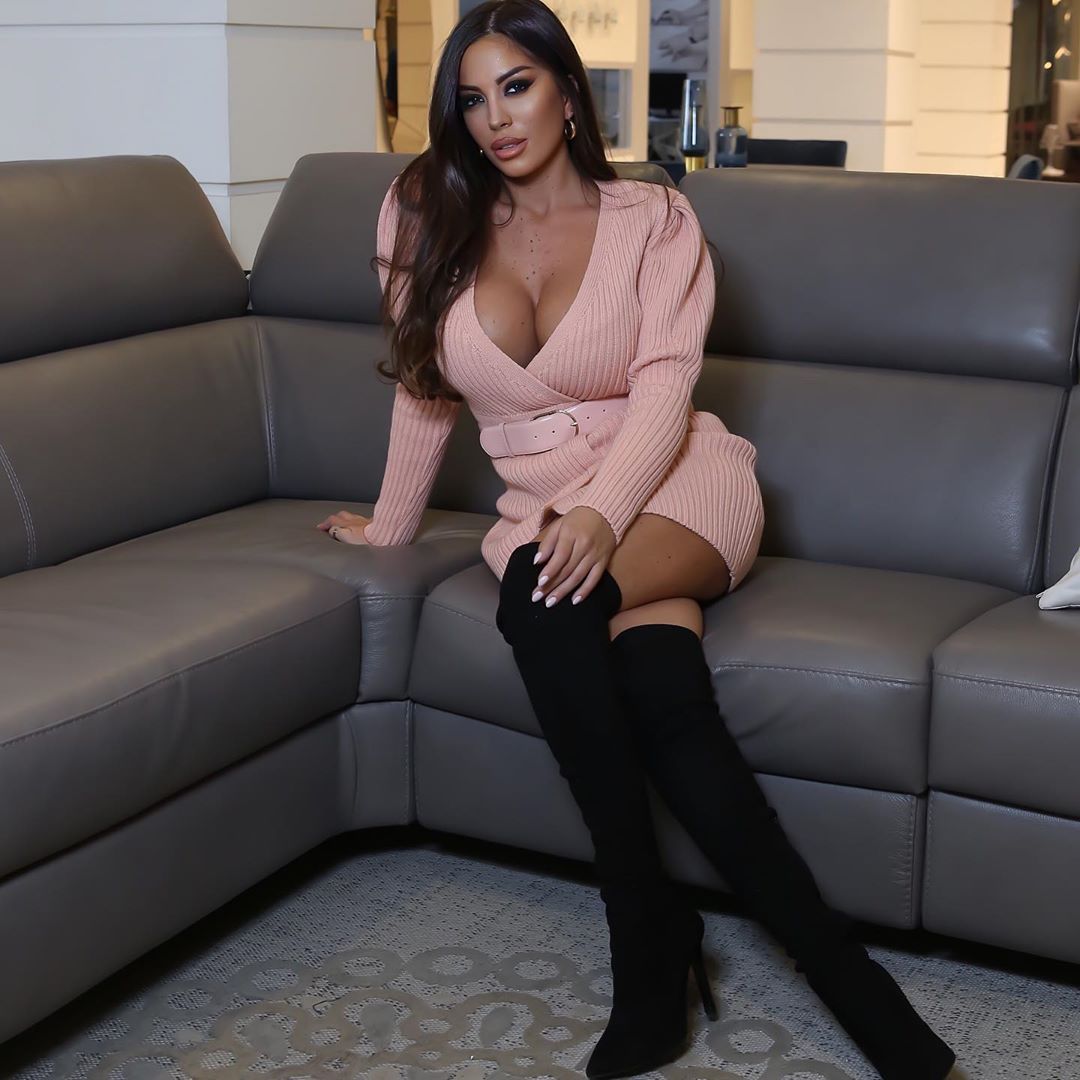 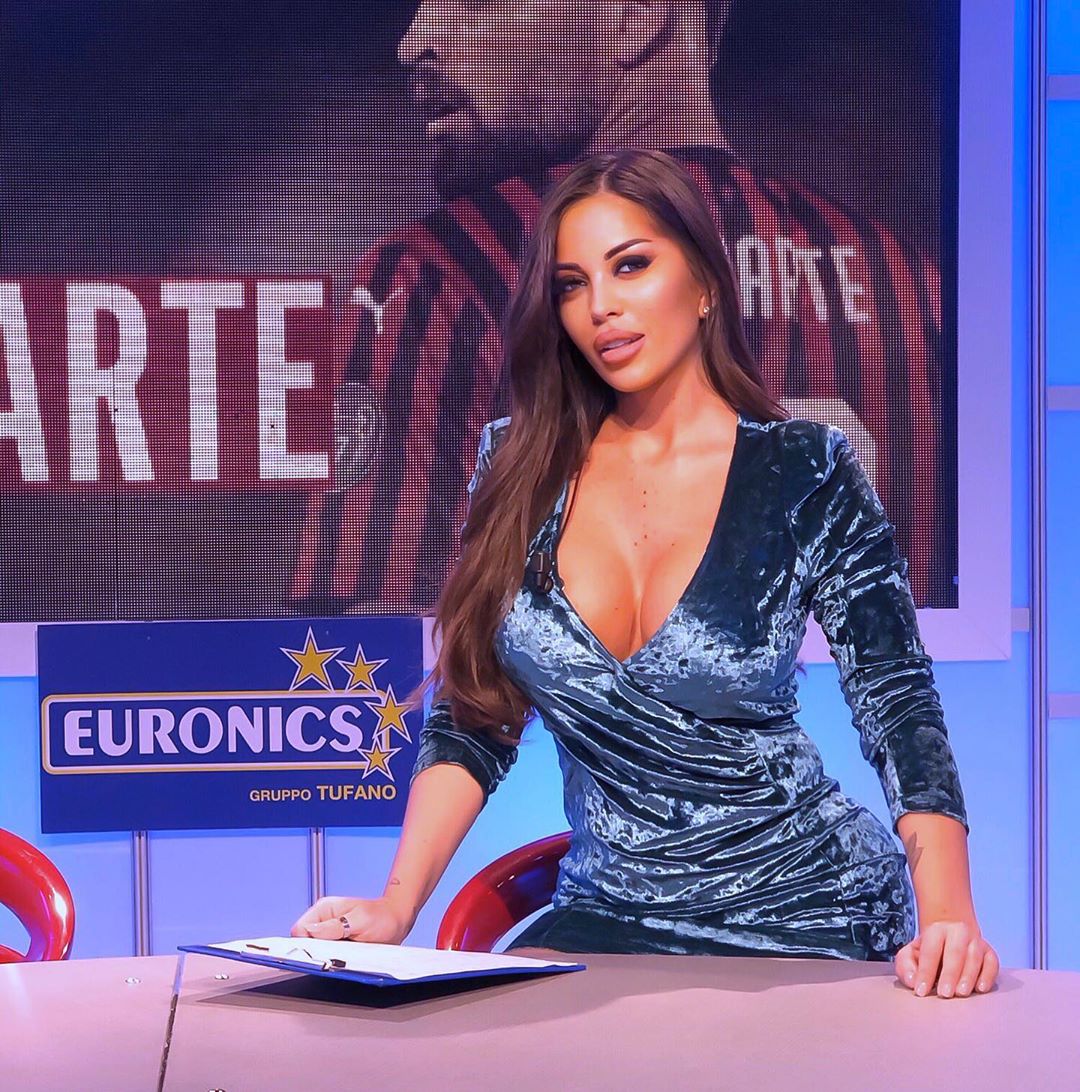 Draggan Kacanski gave a staunch defence of the former Barcelona player and wrote: “Gary Lineker was the best English striker in the World Cups.

“She has nothing to do with football. I rather watch and listen to Lineker when I'm watching games than her.”

A photo of her was put on The Away Fans group on Facebook: “Italy sports presenter Floriana Messina.

She even wrote: “We are everywhere. Thank you.”

Twitter account Fanatics of Football shared a photo of Floriana before writing: “Meanwhile in England we get Tony Adams & Michael Owen.”

But Facebook group The Football Community also taunted Lineker in a post about Floriana – which received over a thousand comments and shares. 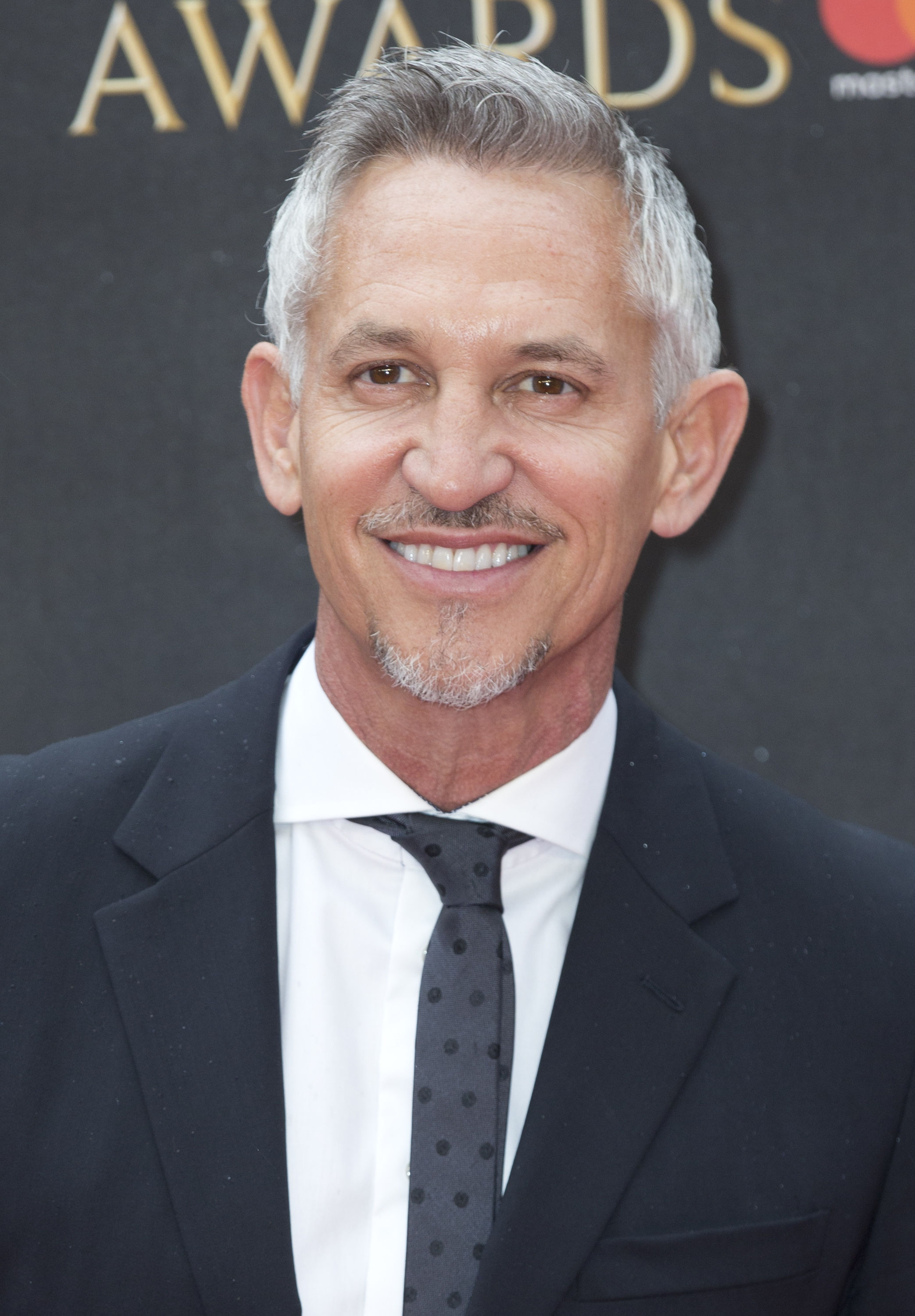 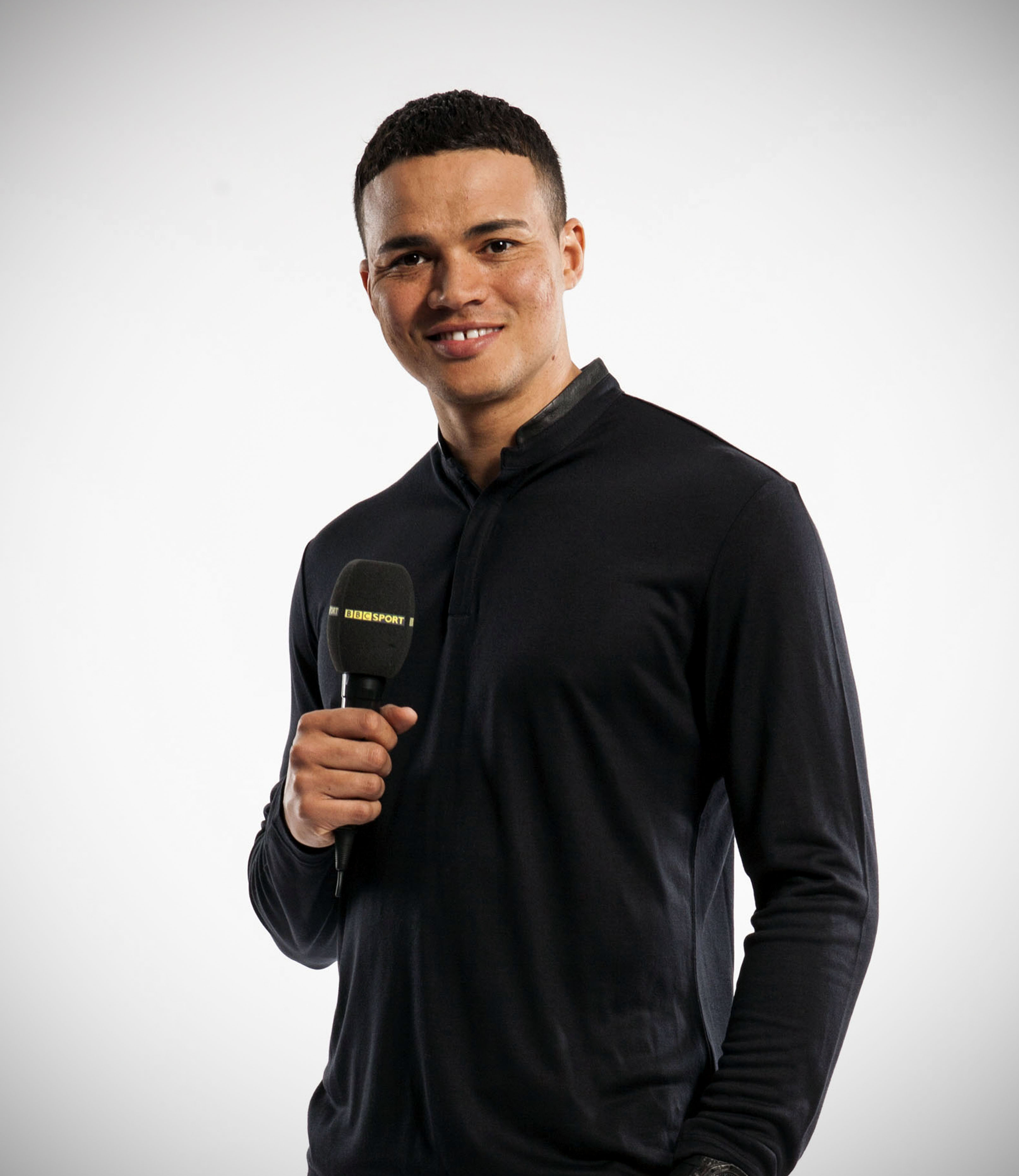