LEGENDARY Juventus keeper Gianluigi Buffon has announced he will leave the club at the end of the season.

The 43-year-old spent 17 years with the Italian giants before departing for Paris Saint-Germain in 2018. 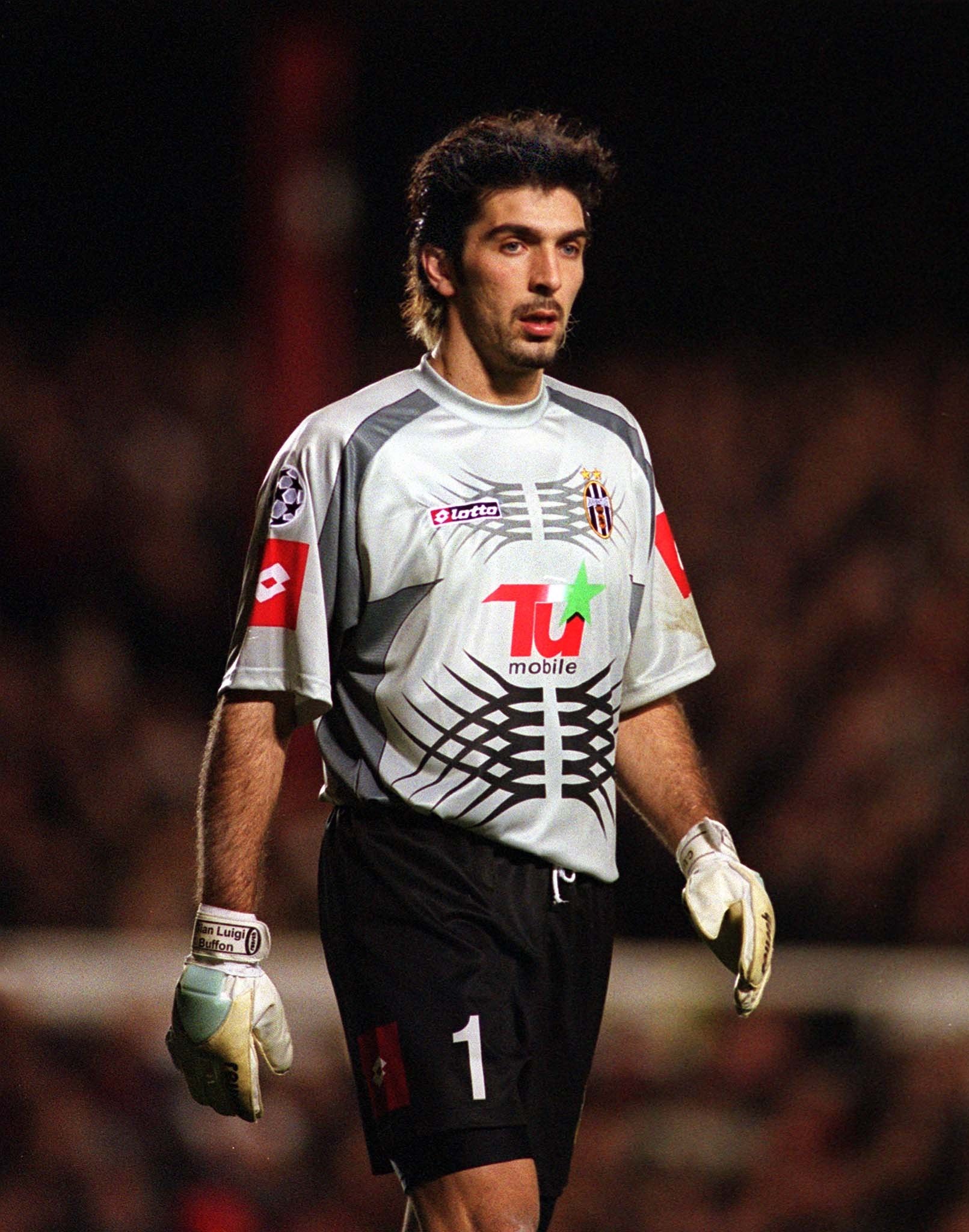 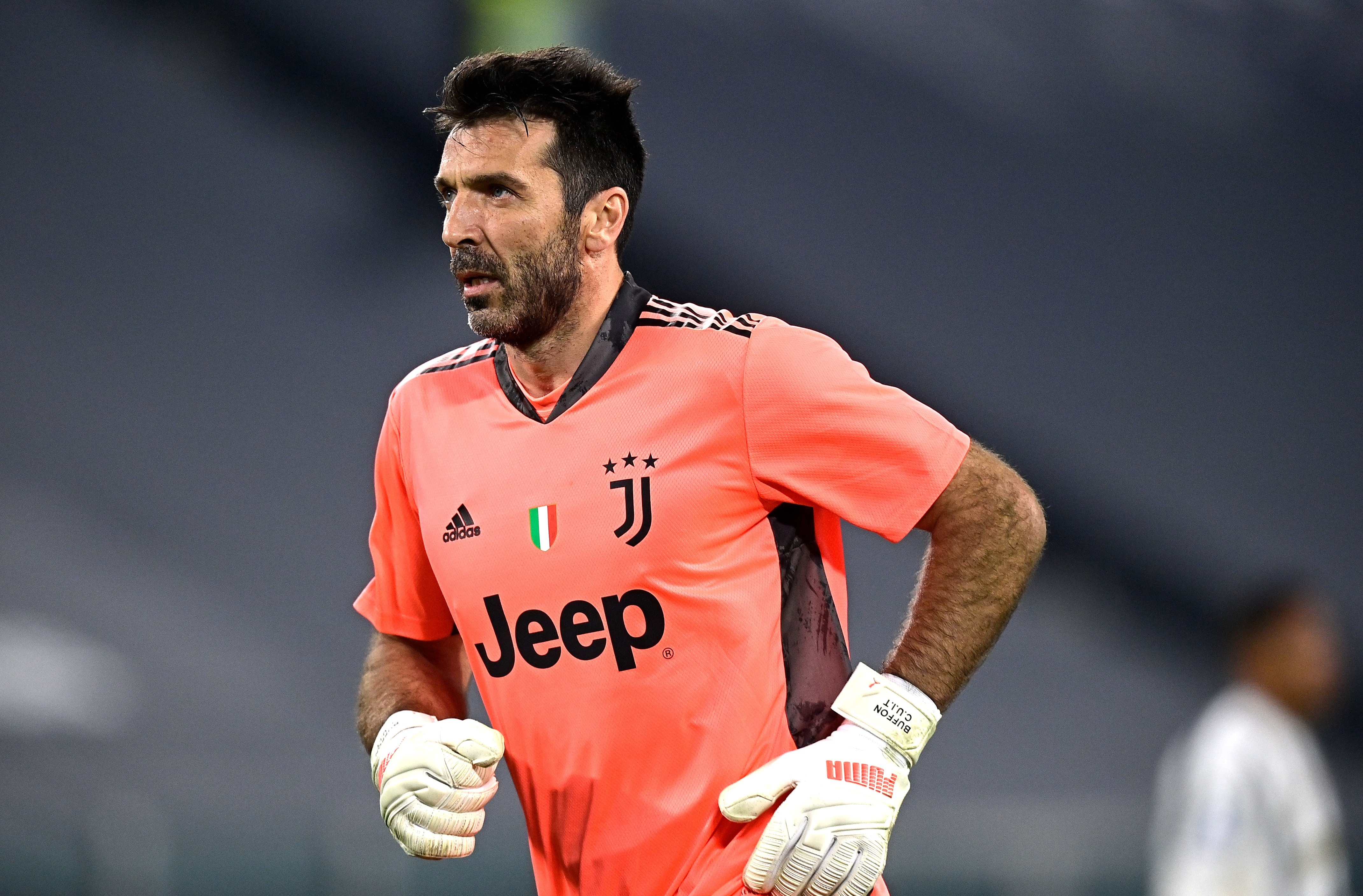 He then returned 12 months later but has made just 16 Serie A appearances over nearly two years, largely playing second fiddle to Wojciech Szczęsny.

And, with his contract up at the end of the season, Buffon has now confirmed he will be leaving in the summer.

Sky Sports journalist Fabrizio Romano tweeted a quote from Buffon which read: “I’ve decided to leave Juventus at the end of the season, I’m not extending the contract."

And Juve Canal report that the keeper added: "This year will be the definitive end of my beautiful & long experience with Juventus."

It does not appear he is retiring, simply leaving Juventus at the end of his contract.

Buffon is widely regarded as one of the greatest keepers in the history of football.

He is one of just 31 players to have played more than 1,000 games in his career.

The Italian shot-stopper also holds the record for the most Serie A appearances with 656, nine more than AC Milan legend Paolo Maldini.

MEN FOR ALL SEASONS

Gianluigi Buffon, Peter Shilton and Stanley Matthews have made at least one first-team appearance between them in every season since 1931-32. 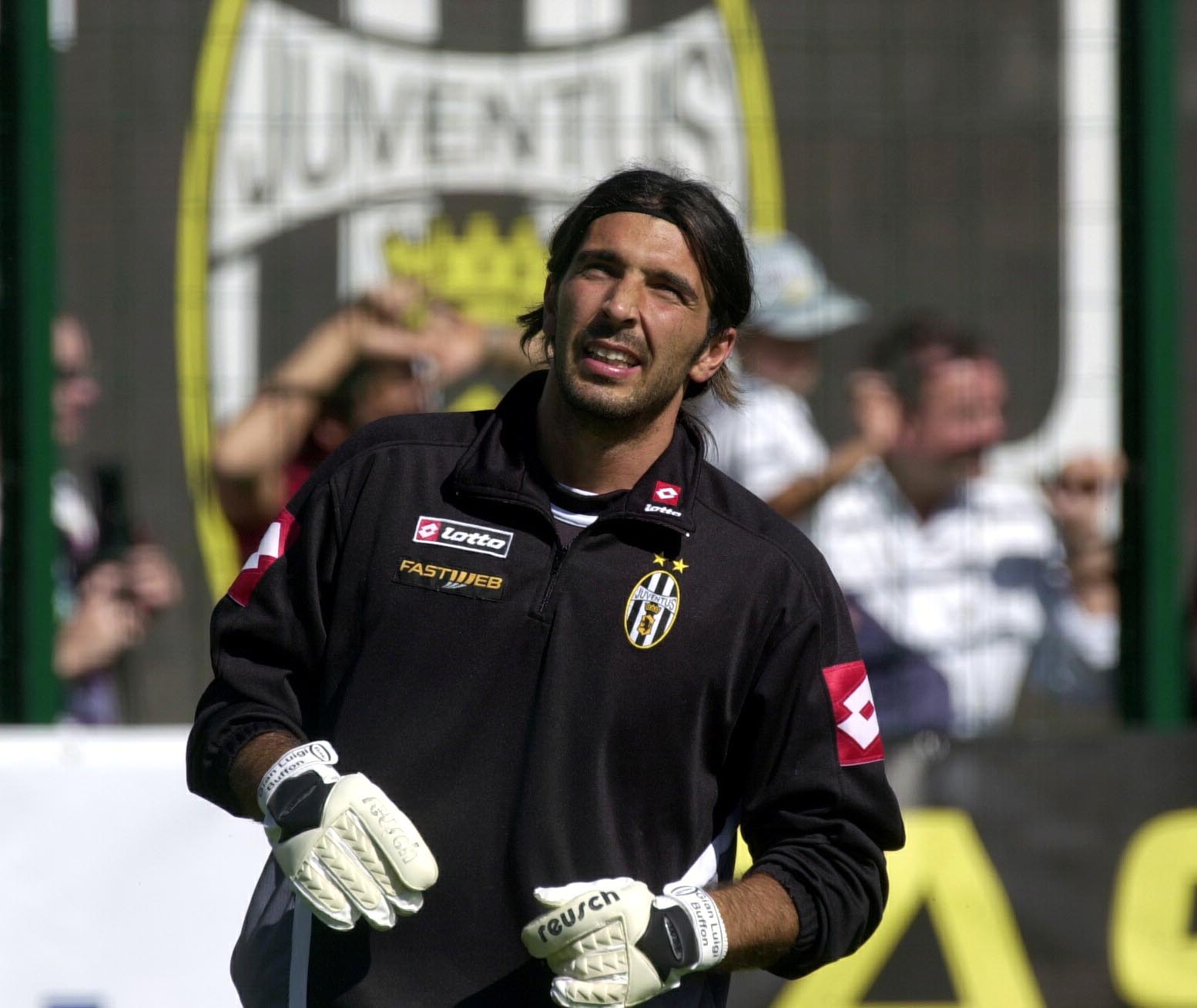 Buffon started his career with Parma, where he played for six years and won the UEFA Cup in 1999.

He then joined Juventus in 2001 and has gone on to win 10 Serie A titles with The Old Lady.

In his latter years, he also won Ligue 1 with PSG – his eighth straight league title – before returning to Juve to win another Serie A crown.

At international level, he is also Italy's most-capped player of all time with 176 appearances, 40 more than any other player.

In 2006, he won the World Cup after Italy beat France on penalties in the final.