GERVONTA DAVIS is back in action this weekend against the hard-hitting super-lightweight Mario Barrios.

'Tank', as the Mayweather Promotions man is known, hasn't been in the ring since he brutally knocked out Leo Santa Cruz in six rounds last October. 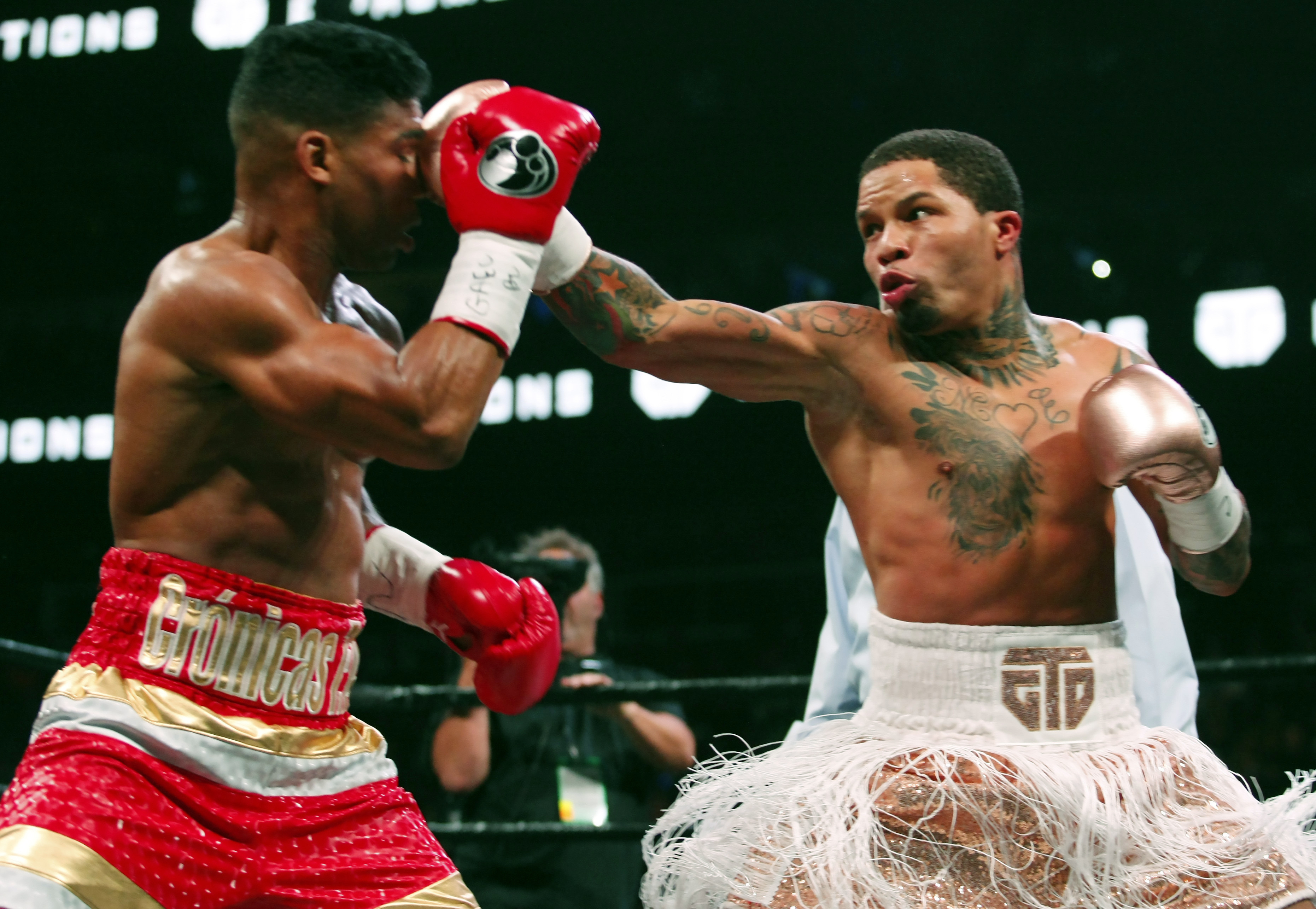 And now the pair will clash for Barrios WBA 'Regular' title at 140lbs in what will be Davis' first fight in the division.

When is Davis vs Barrios?

“I’m excited to be in this position to be able to give the fans what they want to see, which is an exciting fight," Davis said.

"Atlanta showed me love the last time I came, so why not come back?

Barrios said: “This is all brand new, but I’m taking it all in and excited to be in Atlanta. I’m just excited to go out there on Saturday and give everybody a great fight.

“No doubt about it, Tank is by far the toughest test for another title defense, and I’m going to do whatever it takes to be successful on Saturday. There’s going to be fireworks on Saturday."