STEVEN GERRARD is sweating over a potential touchline ban that could leave him in the stands for Rangers' clash with Celtic.

The Gers boss was shown two yellow cards and sent off after confronting ref John Beaton during his side's win over Livingston. 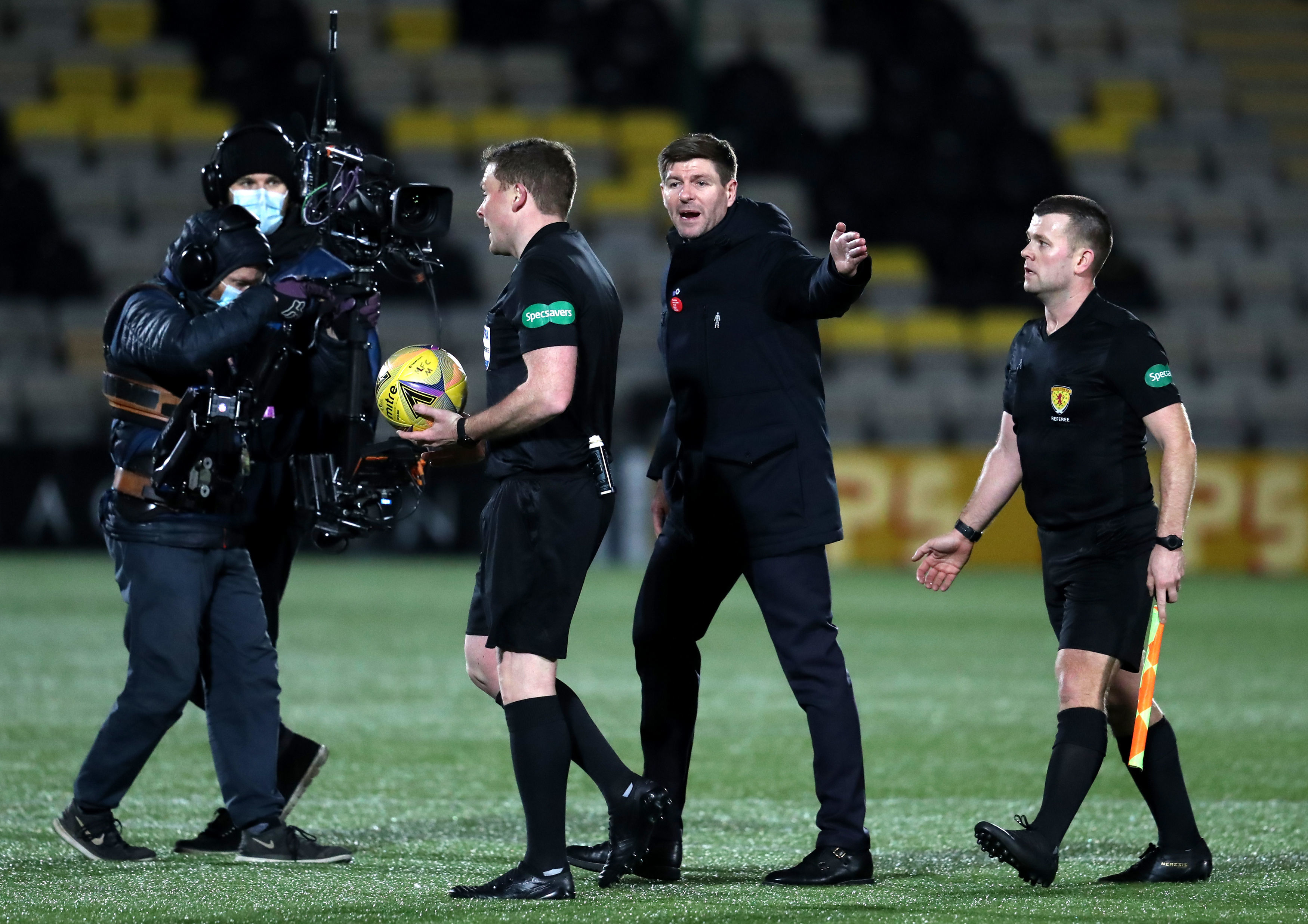 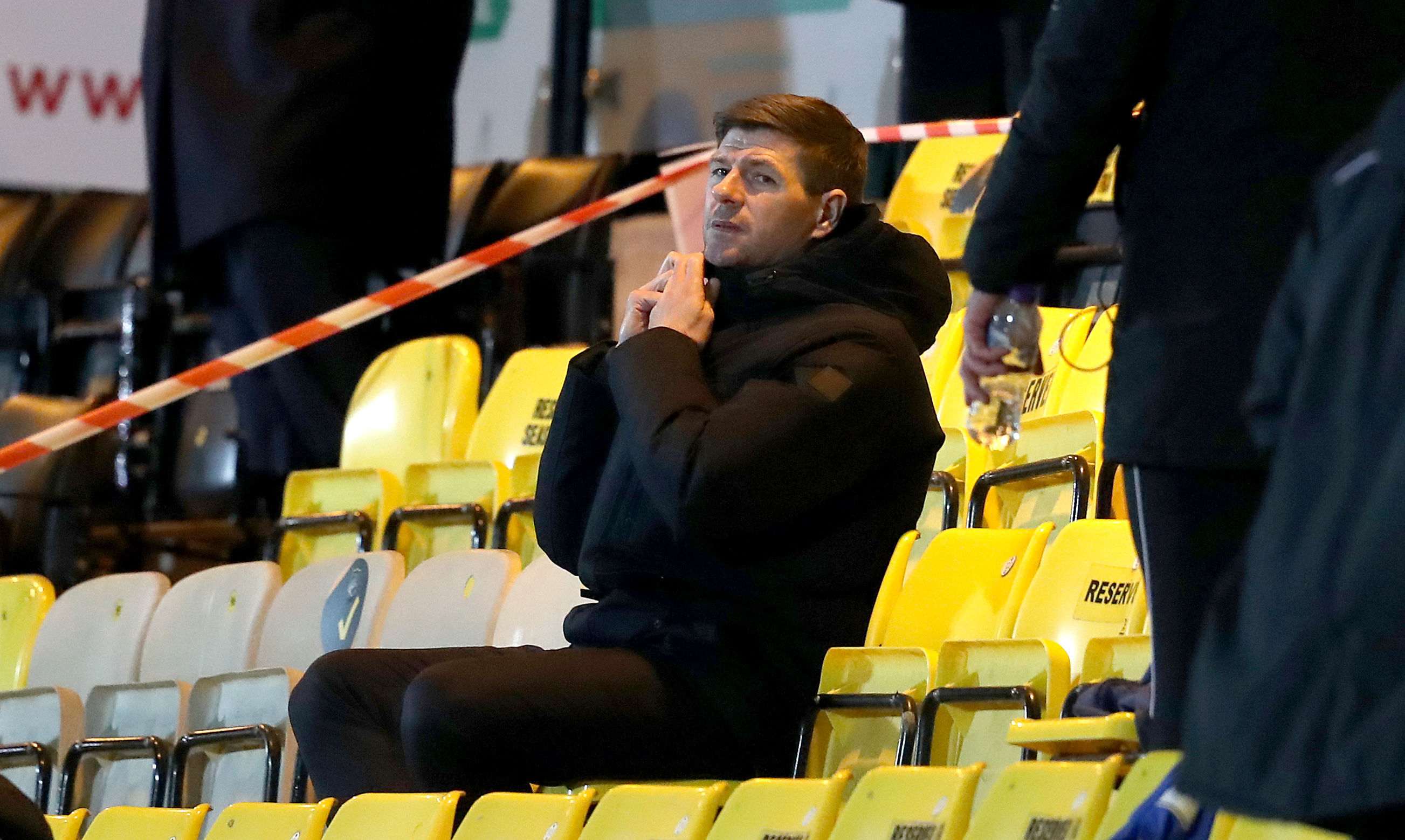 He was unhappy with the decision to book Alfredo Morelos for simulation during the first half of their 1-0 victory.

Gerrard was seen walking towards Beaton at half-time as the whistler and his assistants made their way off the pitch.

The Rangers manager couldn't get an answer from the referee and was heard blasting: "I know why you're not speaking to me, it's because you got it f****** bang wrong. You're bang out of order."

Gerrard is now facing a potential touchline ban as a result.

If applied to Rangers' upcoming matches, that could force him to sit in the stands for this weekend's clash with St Mirren and the game against Celtic later this month.

And with the added potential for the Ibrox side to clinch the title at the home of their Old Firm rivals on Sunday, March 21, Gerrard will hope to avoid a ban.

However, in a similar case, Hearts boss Robbie Neilson didn't face his own SFA hearing for misconduct for the best part of a month.

The manager only faced Hampden chiefs last month after being charged with misconduct over his own confrontation with Beaton on January 23.

While former Ross County boss Stuart Kettlewell received a ban in October last year after making his own comments about Beaton in August.

So Gerrard will hope that if he is to face any disciplinary action, it won't come into effect until after Rangers' clash with Celtic.

Despite that, he insists he will deal with any charges potentially coming his way.

Speaking after the win over Livingston, Gerrard said: "This is on me. This has got nothing to do with any other manager or any other club, this is on me.

"This is my situation. I'll go and enjoy this win and I'll sleep well tonight, and I'll get my team ready for St Mirren. Whatever letters come my way, I'll deal with them."