And the defender has no regrets over his decision, insisting he’d reject City again. 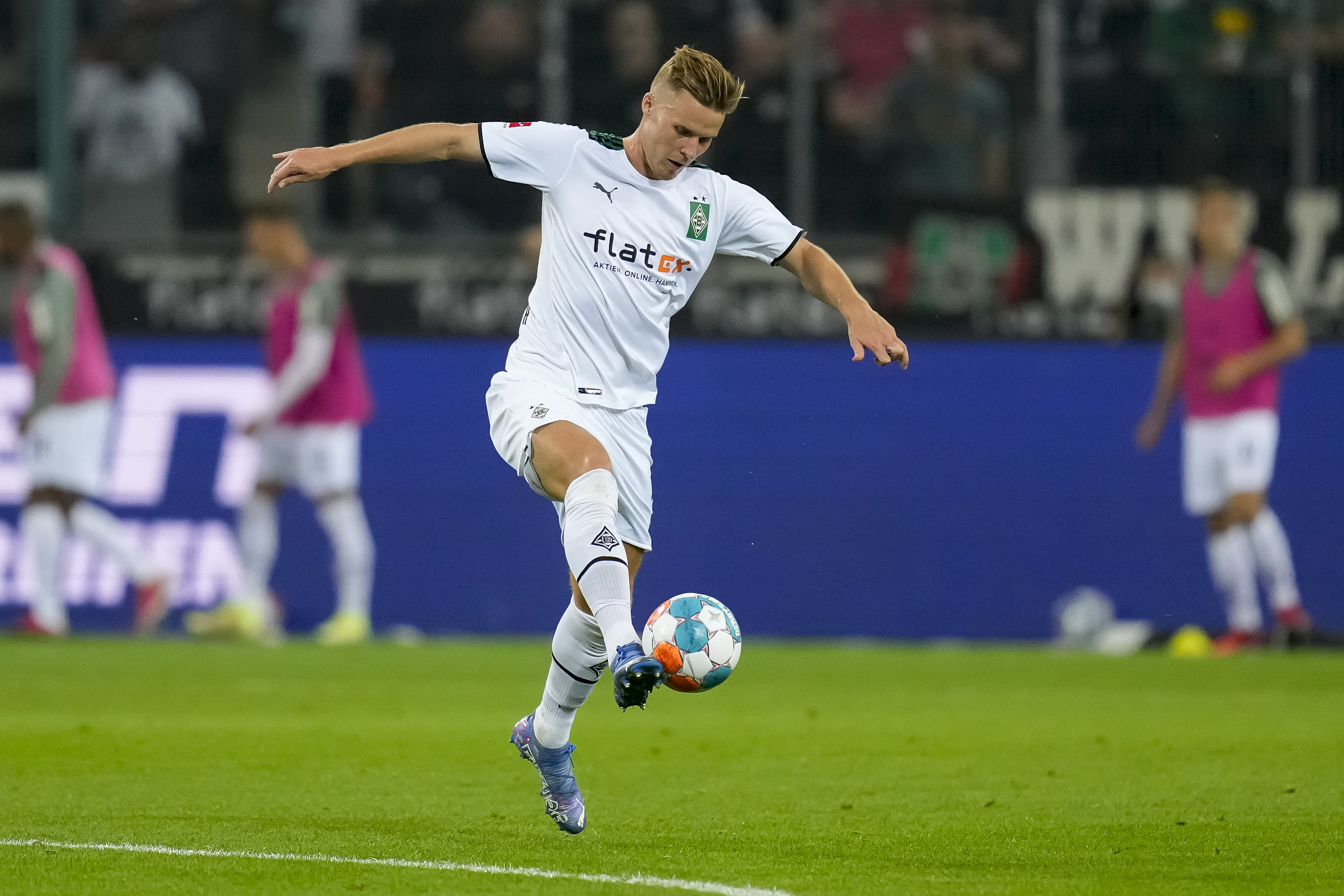 Netz, 18, is one of the Bundesliga’s top-rated youngsters after bursting onto the scene this year.

The left-back only made his senior debut in January with Hertha Berlin.

But Netz ended up playing 11 times for the capital club last term.

And his performances secured a £3.6million move to rivals Borussia Monchengladbach over the summer.

Netz is now being tipped to receive a call-up to Hansi Flick’s senior Germany squad in the near future.

But things could have panned out very differently had Netz accepted an offer to join Man City when he was just 15 years old.

The Premier League champions were keen for the ace to join their academy three years ago.

But Netz rejected the move as he felt it could damage his progress as a player.

And if given the chance to link up with Pep Guardiola today, Netz would make exactly the same decision again.

He told Bild: “I think it’s nonsense to switch to Man City at such a young age.

“Even if I were to get another offer now, I would turn it down.

“I have a clear plan, and it’s simply too early for the Premier League.

“It’s important for me to play for Borussia, to gain experience and to develop steadily.

“Then we will see what happens in a few years.”