LIVERPOOL star Georginio Wijnaldum has been contacted by Bayern Munich ahead of the summer transfer window.

Wijnaldum's contract at Anfield comes up on June 30 and it seems like the star midfielder could leave Merseyside on a free transfer in the summer. 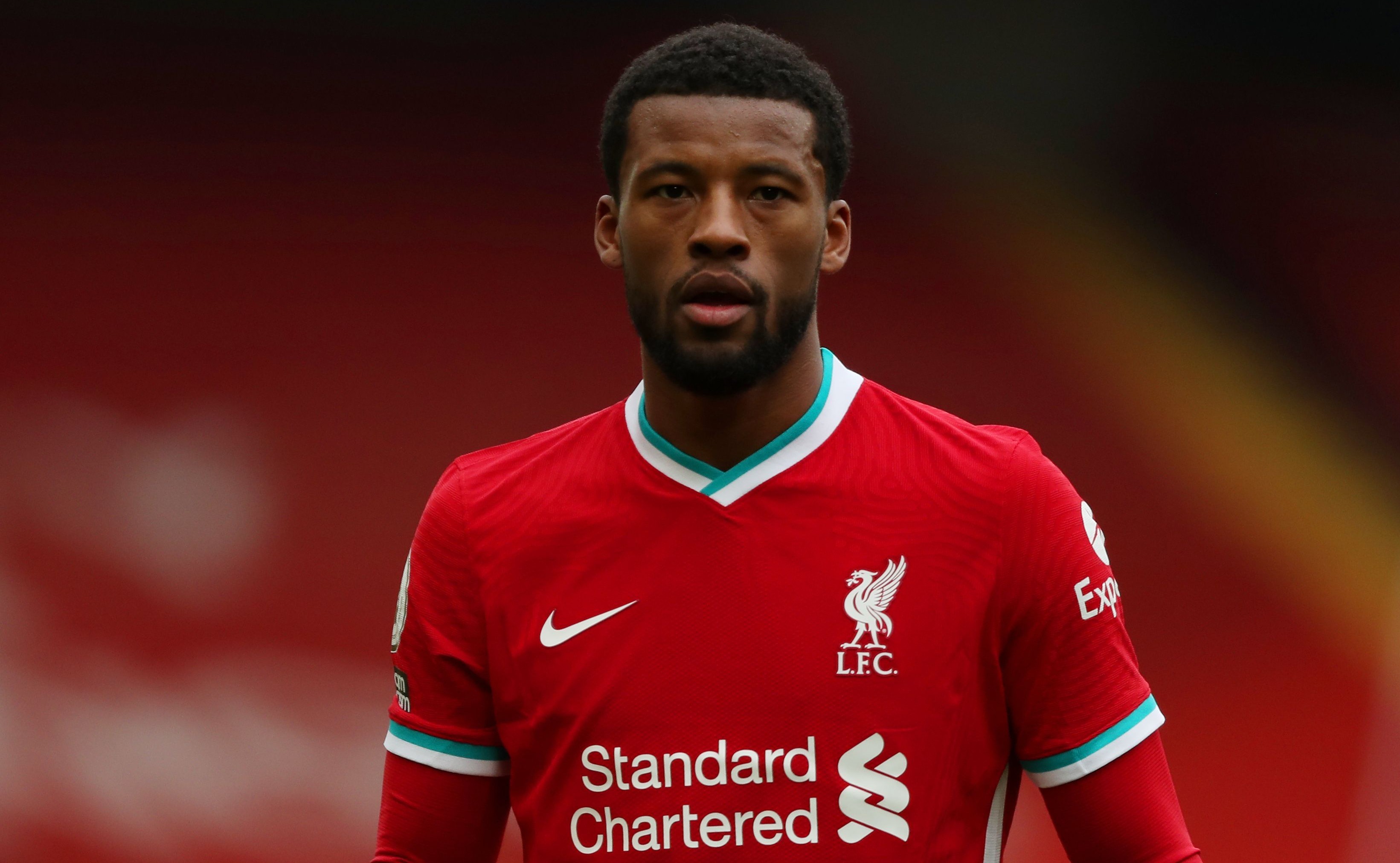 The Netherlands international has been linked with a move to Barcelona as manager Ronald Koeman is a major admirer of the 30-year-old.

According to Sport1, however, Bayern are also keen on landing the ex-Newcastle star in the summer.

It has also been reported that the Bundesliga champions have contacted Wijnaldum's representatives.

It seems like "talks are going well" and a summer deal is "possible", in what poses as a major blow for Barcelona's transfer hopes.

This comes after Bild claimed there’s no truth in rumours linking Bayern with the Dutchman.

Liverpool manager Jurgen Klopp has admitted that Wijnaldum has yet to tell the club whether he wants to stay beyond the end of the season.

That means that today's clash with Crystal Palace at Anfield could be his last ever game with the Reds.

Klopp wrote in the official matchday programme: "On the playing staff we have a hugely important player who is out of contract with us.

"It is hard to write because you never say never and at the time of writing this, he has not confirmed his intentions for next season.

"But I must recognise him just in case this is his Anfield farewell.

"Gini Wijnaldum. An LFC legend now and forever. What this person – this wonderful, joyful, selfless person – has done for our team and club I cannot sum up in words in truth because my English is not good enough."