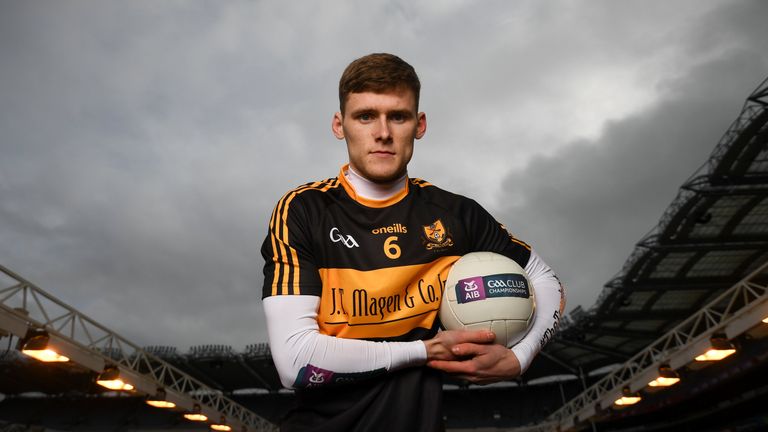 Dr Crokes and Kerry footballer Gavin White says the Killarney side are proving that they can back up their 2017 All-Ireland triumph.

Trudging off the Páirc Uí Rinn pitch in November 2017, the Kerry club looked a beaten docket. Nemo Rangers had just stunned the reigning All-Ireland champions in the Munster final, and in truth, it was a far more convincing victory than the five-point margin suggested.

While some suggested it was the end of an era for a side who had finally captured the Andy Merrigan Cup months previously, the group are currently out to prove that it was a mere speed-bump as they chase another All-Ireland title this Sunday.

“That was a very disappointing defeat that we had down in Páirc Uí Rinn that day,” White said of the Munster final defeat. “Very few of us turned up that day and we were shown up.

“I suppose you could say [this season’s run] started off from there. Fellas took a break from football after that and came back fresher and stronger and were looking forward to getting more success.

“We wanted to show what we were made of and show the true Crokes style of play and ethos.” 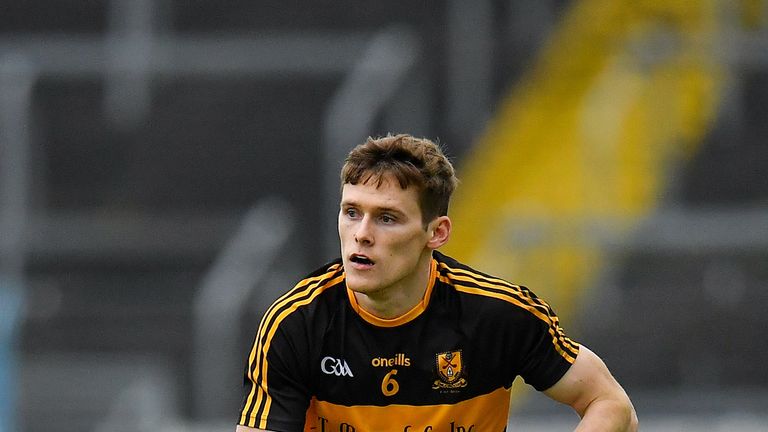 “Fellas wanted to get that monkey off the back as well. That proved to us and to the county and country that we wanted more.”

Perhaps the Nemo loss was down to the relentless nature of the schedule. Propelled straight back into county championship after their All-Ireland final win over Slaughtneil, a summer campaign with Kerry followed for the intercounty contingent on the Crokes team. By the time the provincial club campaign rolled around, the mileage clocked up by a group on the go virtually non-stop since the start of 2016 eventually caught up with them.

“After 2017 (All-Ireland final) we were straight back into it,” explained White. “There was club championship then and we went on to win it which was a massive one for us.

“Fellas wanted to get that monkey off the back as well. That proved to us and to the county and country that we wanted more. When you get a taste of an All-Ireland it gets addictive and you want to get more of it.”

While Colm Cooper’s influence has waned in the last two years, Crokes have not relied on such a generational talent, and the conveyor belt of talent keeps on moving in the Killarney club. 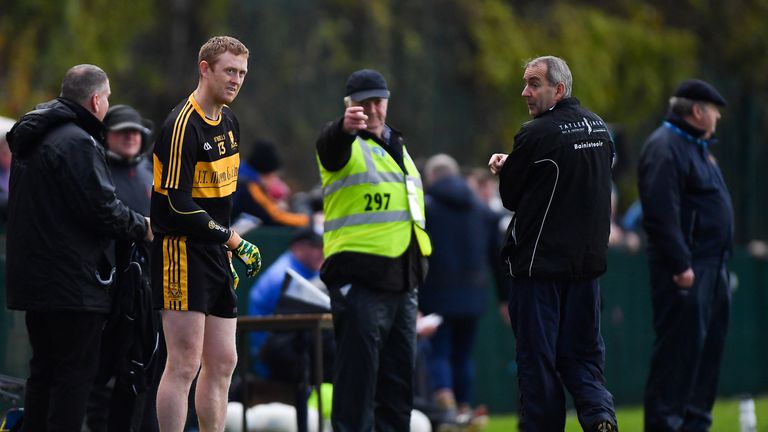 “Back in 2017, we had the likes of Micheál Burns, Jordan Kiely, Tony Brosnan, that were only coming on and getting 15, 20 minutes in a game,” explained White. “Now Micheál and Tony are starting and Jordan is having a massive impact from the bench as well. It kind of took them time to get up to the level.

“Getting into the Crokes team isn’t an easy feat

“I think the difference in 2017 was that the youth brought it up another level. They brought up the standard in training, they were fighting for positions. I’m sure they weren’t happy that they weren’t starting in that All-Ireland final in 2017 but that just made other fellas get better in training.

“Likewise this year, you have the likes of David Shaw, Michael Potts and a few more that are chomping at the bit. In the last game, Shaw stood up and he was starting, he stood up and put in a massive performance when we went down to 14 men. So the youth in every county or club team is going to bring up the performance.”

They say a good team wins one All-Ireland, a great team does it more than once. And there’s no doubting that the side standing in the way of Crokes and greatness certainly falls into the latter category.

Corofin are bidding to climb the steps of the Hogan Stand for the third time in five years. Ahead of a meeting between the champions of 2017 and 2018, White knows his team must respect the challenge.

“Corofin are an extraordinary team, in fairness to them,” he conceded. “They’ve won multiple All-Irelands and you could say that it’s the 2017 versus 2018 champions, and who’s the best?

“We’re just taking it from our own perspective – we’ve won an All-Ireland and want to win another one. I don’t really think anything else is coming to mind. We’re concentrating on ourselves and I don’t think we can do much more than that. Just bring what we can bring and concentrate on our own performance and see can we get over the line with that.”

February 16, 2020, Comments Off on Man threatens to ‘shoot’ Brooklyn cops if they don’t check on his daughter in ‘one hour’

February 16, 2020, Comments Off on Fury wants ‘payback’ and vows to make Wilder ‘kiss the canvas’ as revenge for getting dropped twice in first fight – The Sun
We and our partners use cookies on this site to improve our service, perform analytics, personalize advertising, measure advertising performance, and remember website preferences.Ok