The Manchester City star told cops he was racially abused by Chelsea fans at Stamford Bridge this month. 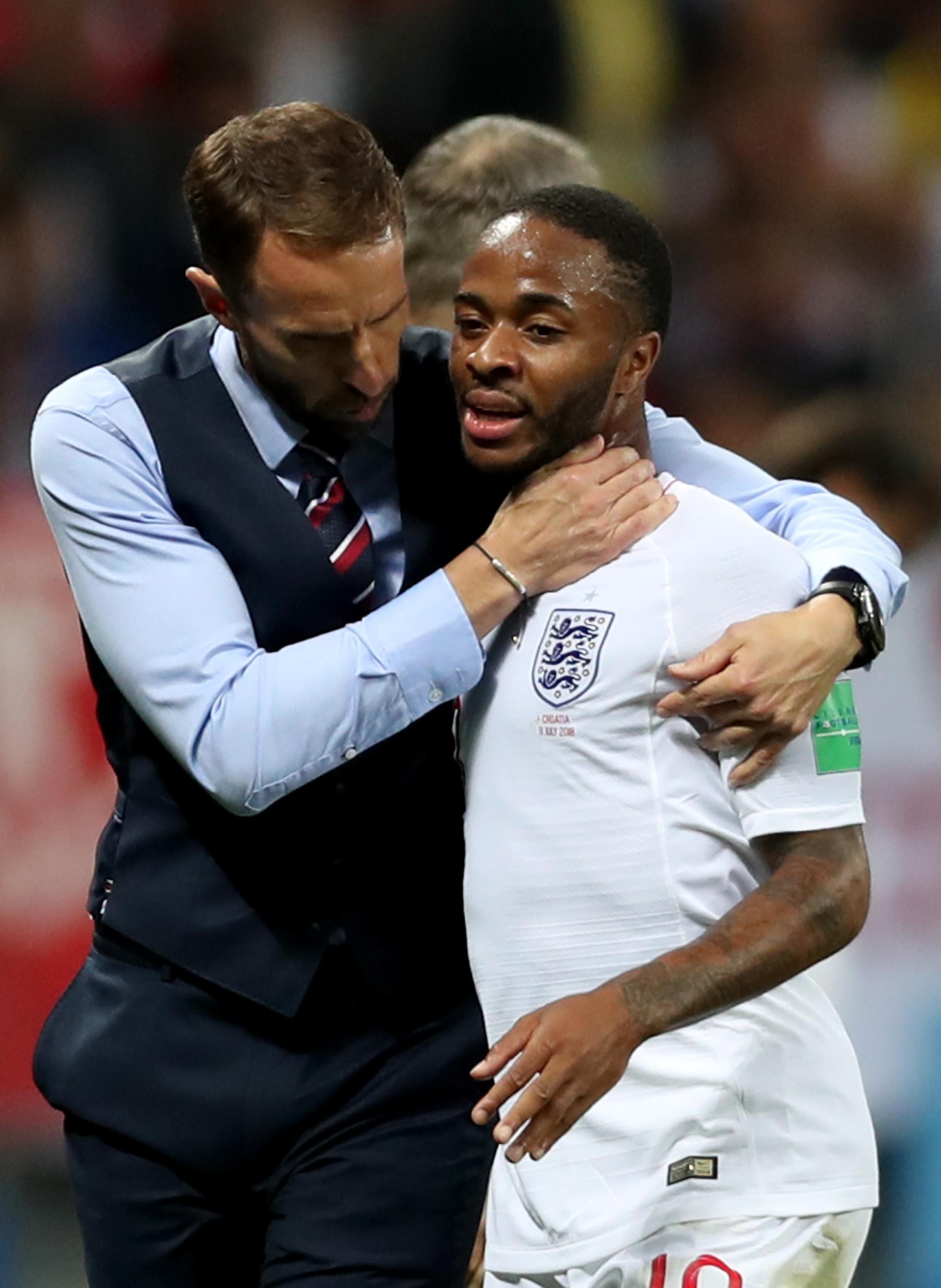 And England boss Southgate declared: “I really commend what he did.

“He should be very proud of being brave enough to stand up because it’s not an easy thing to do.

“Raheem commented about what happens in stadiums, but also the unconscious bias that maybe exists.

“That’s a huge topic for everyone to ponder and see how that might affect our lives and how we might do things differently as we move forward.”

Sterling, 24, said he “had to laugh” when he heard the vile abuse hurled at him because he expects “no better”. He then accused the media of helping to “fuel racism” via their portrayal of young, black footballers.

In a Christmas Day Sky Sports interview, Southgate added: “Football is a mirror of society and unfortunately racism exists in society.

“There are times when people use the opportunity at a football ground to fuel that. We have to stand strong to make sure that does not happen.”

Cops are still investigating Sterling’s complaint from the December 8 game at Stamford Bridge. 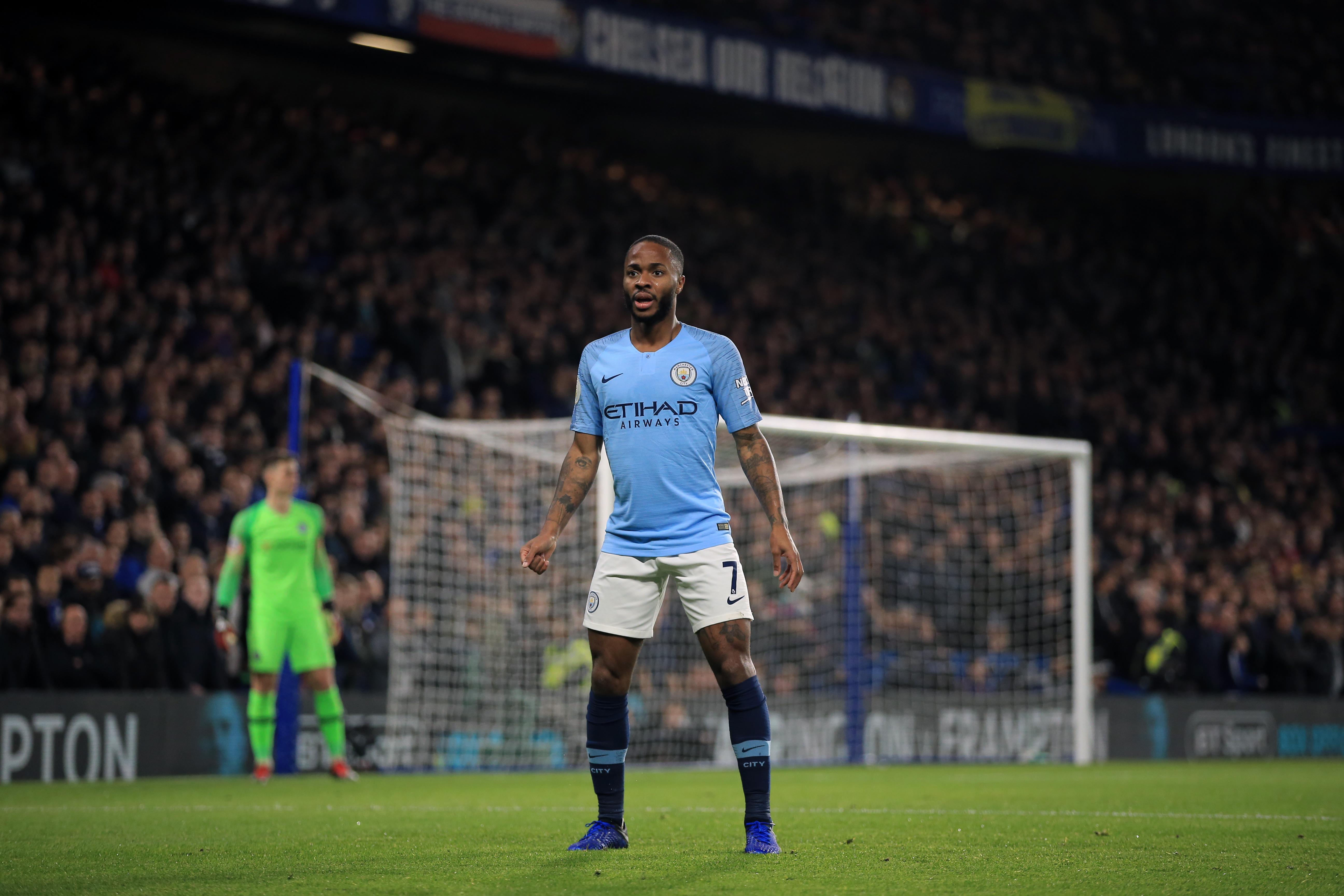 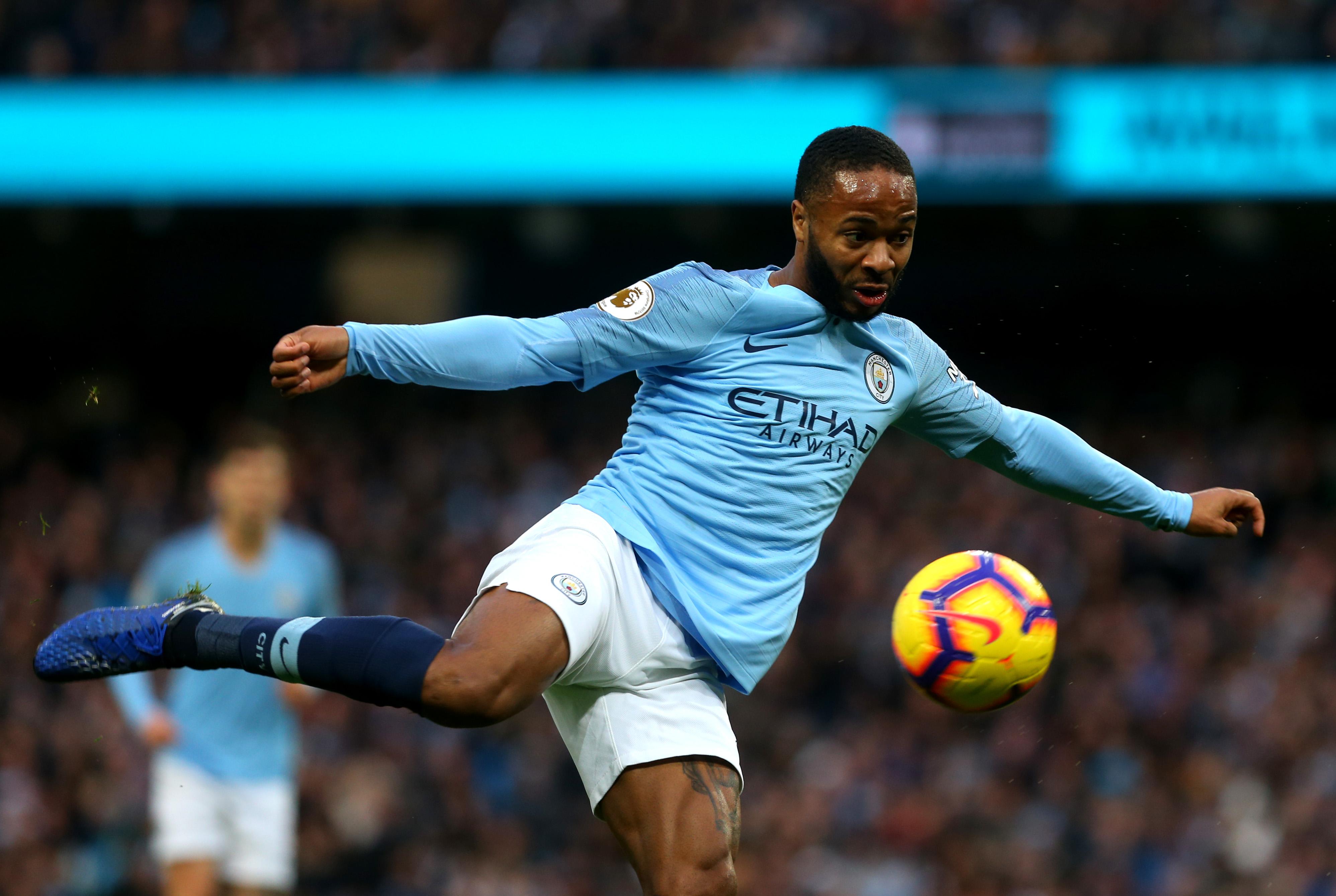 Sterling’s City team-mate Fernandinho has snubbed a return to the Brazil national team because of vile racist abuse his family received after their World Cup exit.

The midfielder, 33, was called a ‘monkey’ after he scored an own goal in the 2-1 World Cup quarter- final defeat to Belgium.

His wife Glaucia Roza also received sickening messages. National boss Tite said: “I went to talk to him personally but this cruelty came to his family and he promised them that he would not go back.

“I’m not stupid enough to summon an unhappy player.

“I hope he has light. I will support him a lot.”