GARETH BALE is set to be handed a Real Madrid lifeline by former boss Carlo Ancelotti, according to reports.

The Welshman, 31, hasn't played for the LaLiga giants since June 2020. 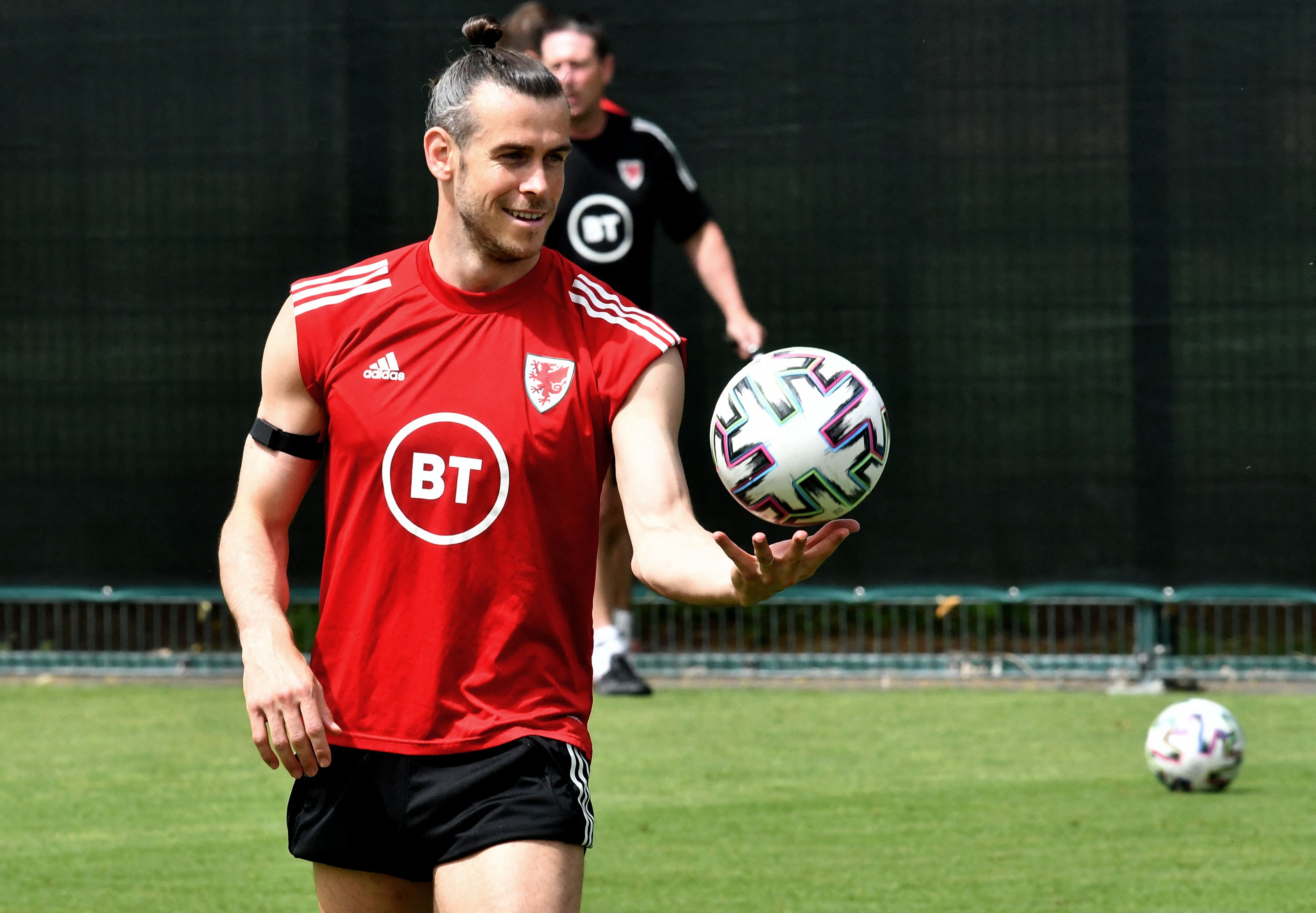 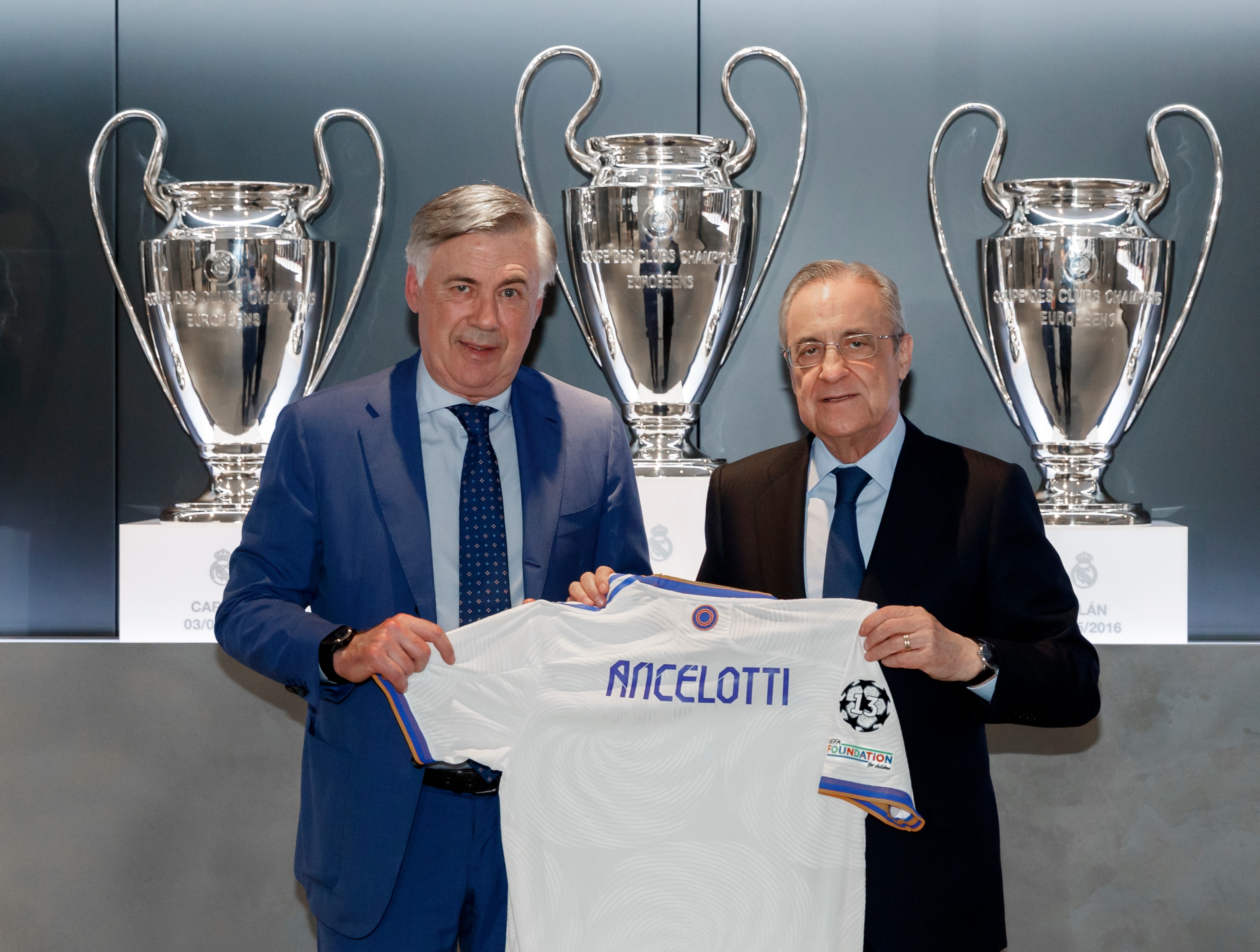 But after Zinedine Zidane's departure and Ancelotti's re-appointment, Bale could be set for a shock Real Madrid renaissance.

With his parent club desperate to get rid of him last summer, £600,000-a-week Bale joined Tottenham on a season-long loan deal.

With a year still remaining on his lucrative contract in Madrid, the winger's future is up in the air.

Bale said he'd cause 'chaos' if he revealed his future plans after Spurs' final day victory over Leicester last month.

But Ancelotti's return may have shifted his situation.

According to The Athletic, Bale is one of a number of players, including Luka Jovic, Isco, Eden Hazard and Martin Odegaard, that Madrid chiefs are open to selling.

But Ancelotti doesn't want to lose Bale, believing that he can 'return him to form'.

The 62-year-old wants to hold talks with Madrid's former No11, in order to assess his 'motivation' to 'succeed at the highest level'. 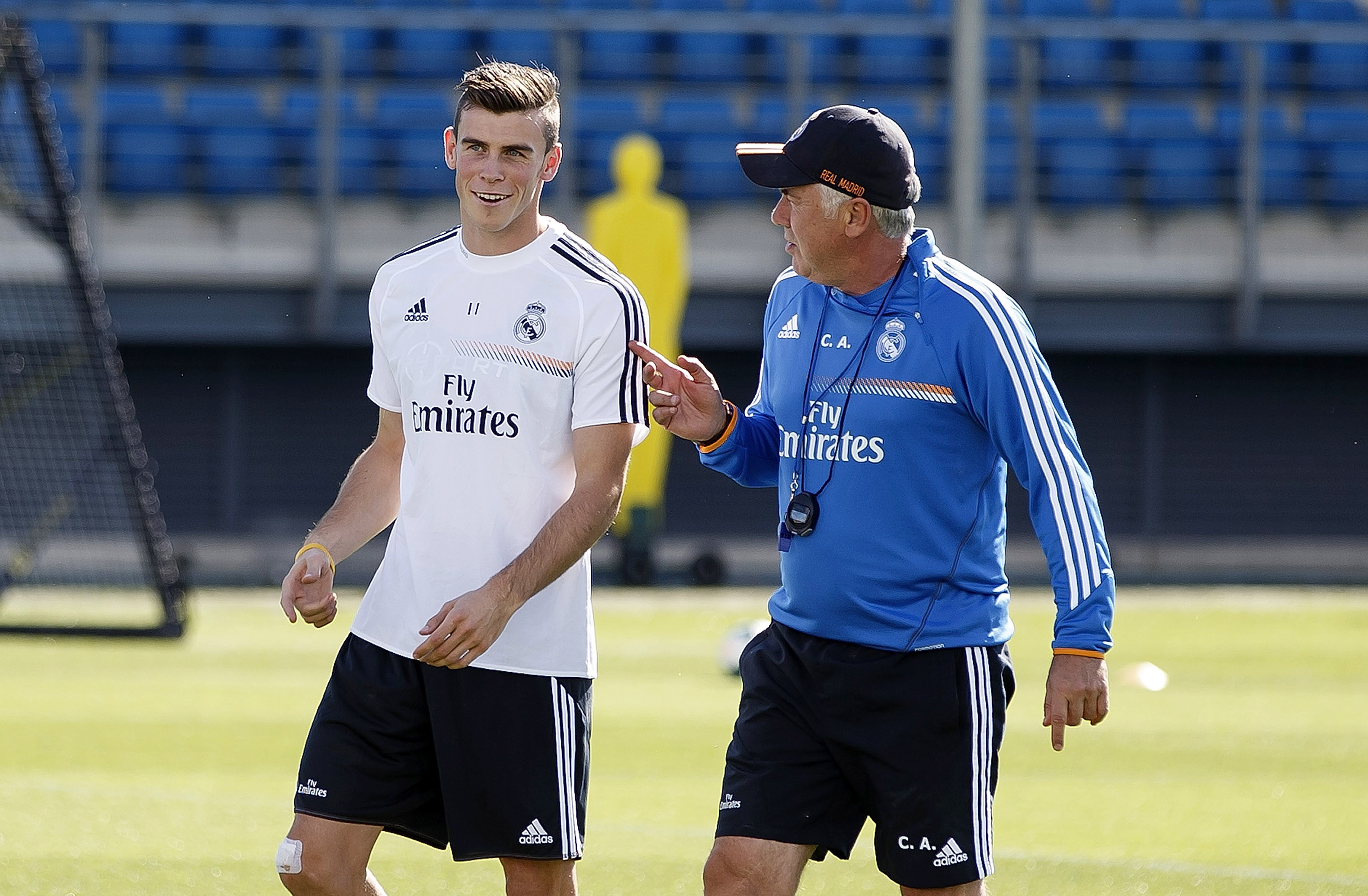 BETTING SPECIAL: GET RONALDO OR MBAPPE TO HAVE A SHOT ON TARGET AT 30/1

Bale nearly left the Spanish capital in July 2019, when a deal to move to Jiangsu Suning appeared to be done and dusted.

But the transfer fell through, when club president Florentino Perez got cold feet over letting the £86m acquisition leave for nothing.

Bale would go on to make 20 appearances in all competitions during the 2019-20 season, scoring three goals as a peripheral figure in Madrid's title success.

Next came his return to Tottenham, for whom he was in, and often out, of the side under Jose Mourinho – before becoming a regular under interim replacement Ryan Mason.

He scored 16 goals in 34 appearances in total.