The 30-year-old winger loves golf, he is even nicknamed "The Golfer" by his team-mates. 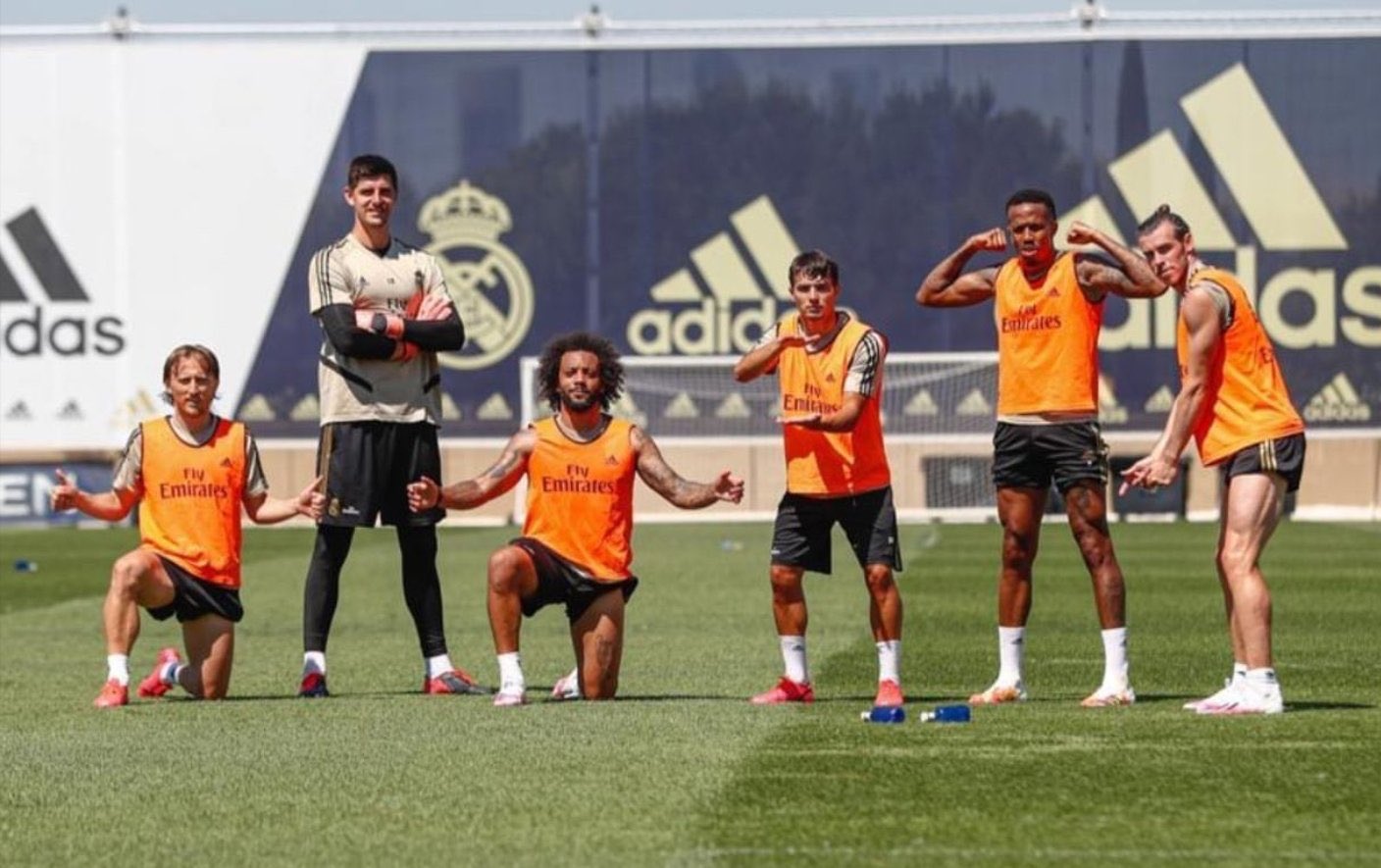 But his hobby only seems to anger the club's fans who regularly jeer him during games – something Bale does not quite understand.

Failing to learn Spanish and a string of injuries have also led to a pretty turbulent time at the Bernabeu.

This is despite winning the Champions League on four occasions, including scoring stunning overhead kick in the final against Liverpool two years ago.

The Welshman pretended he was about to hit a drive as a snapper attended a training session on Saturday.

Speaking about the grief he gets off Los Blancos fans, Bale told golf podcast The Erik Anders Lang Show: "We get a lot of pressure every game. If you don't play well, there's scrutiny.

"It's not nice and it doesn't do your confidence any good either.

"This is the biggest question and I just don't get it.

"You would expect that if you're not having a good time on the pitch, your fans would get behind you and try to help you do better because it'll make them happy.

"But it seems that they do the opposite.

"They whistle you, which consequentially makes you feel worse, you lose your confidence, you play worse and then that makes them even more upset."

Bale added that his performances at Real Madrid only appear to be based on goals and assists and not his all-round play.

He added: "In football, you might play amazing, not score for five games, and then everyone says you're having a terrible time.

"You think to yourself that you're playing well, you just haven't scored or assisted. But people just like goals, assists and 'wow' things. Sometimes that doesn't always happen."

Manchester United and former club Tottenham have been linked with a move for Bale this summer. 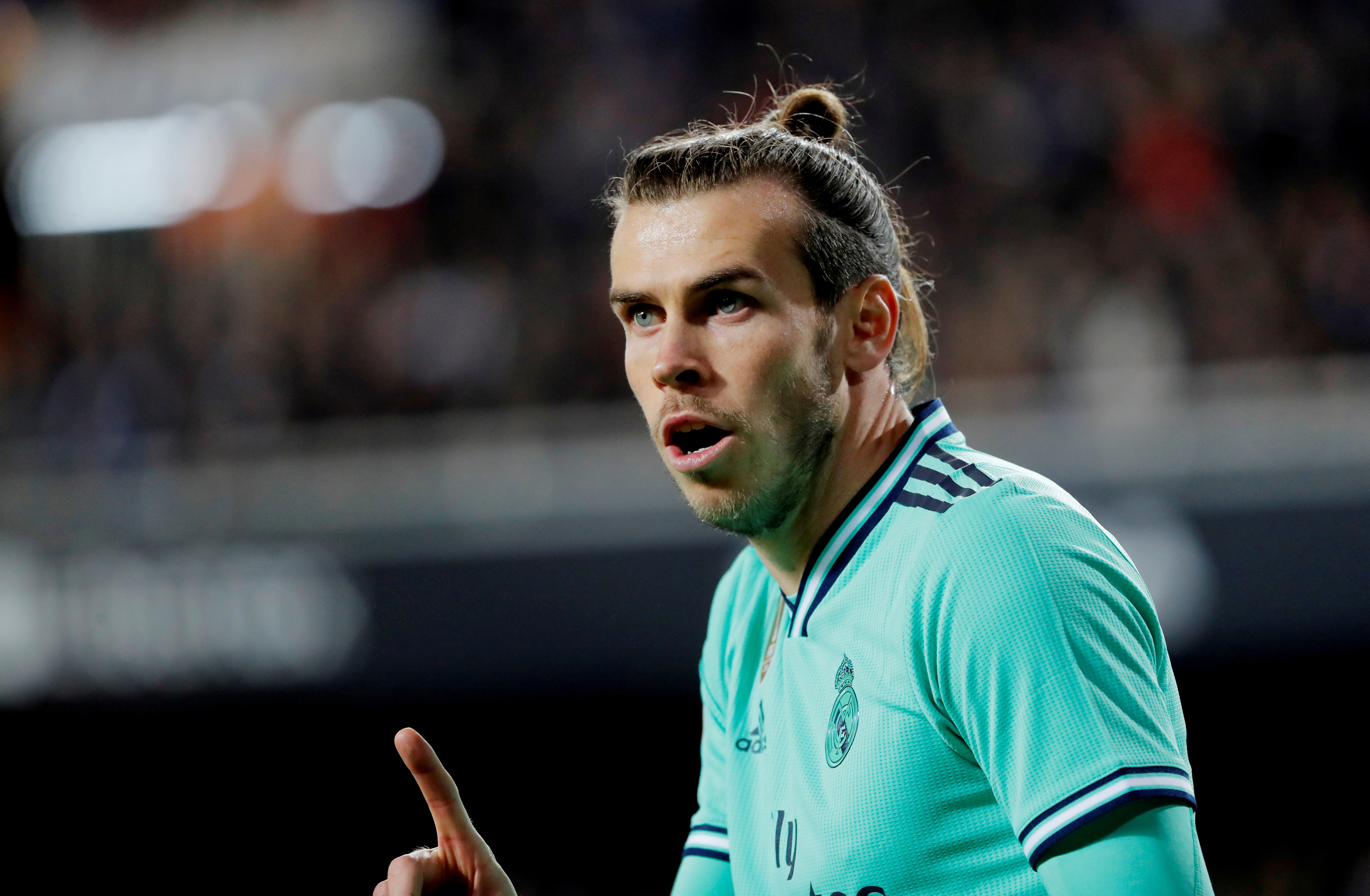