GARETH BALE is reportedly planning to retire from club football when his Real Madrid contract runs out next year.

But it has been claimed that the ex-Tottenham winger, who turns 32 next week, is still keen to keep playing for Wales on the international scene. 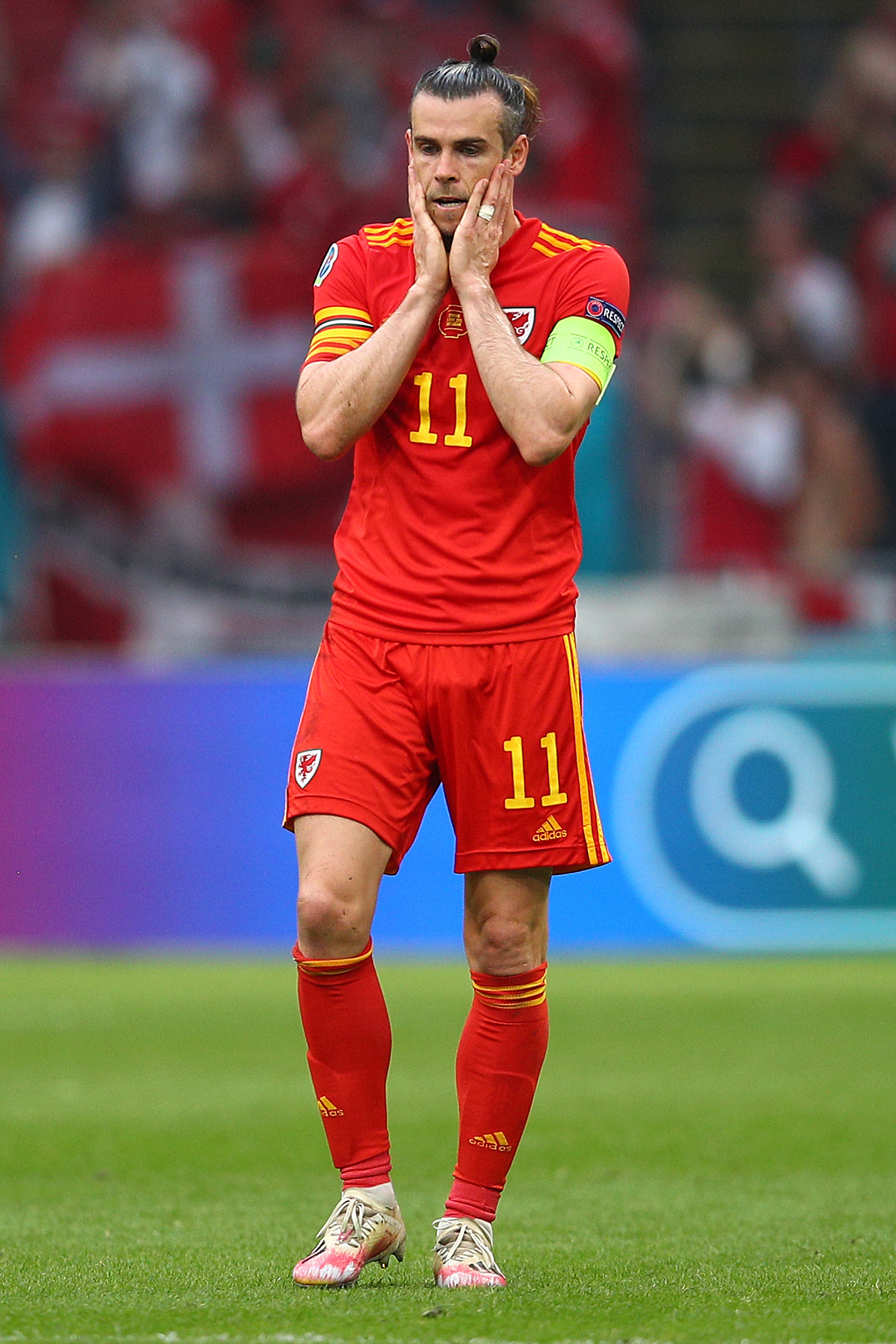 According to the Mirror, the former Southampton man is open to playing for Wales at the World Cup in Qatar in 2022 should they qualify for the tournament that starts in November.

They also state that Bale has no intention of playing for another team once his £600,000-a-week deal comes to an end in Spain.

He is said to have told family and friends that Los Blancos will be the last club he competes for.

With former boss Carlo Ancelotti back in the dugout at Real, Bale believes he will be given more first-team opportunities.

Bale was frozen out under Zinedine Zidane, resulting in him returning to Tottenham on loan for the 2020-21 campaign.

He showed flashes of brilliance as he chipped in with 16 goals in 34 games, with 11 of his strikes coming from 20 Premier League outings.

The forward was asked his international future following Wales' Euro 2020 exit at the hands of Denmark.

After being asked whether it would be his last games, Bale stormed off from his TV interview where he refused to answer the question.

Following criticism from fans for how he reacted, Bale later vowed to carry on playing for Wales until he stops playing football.

He told Welsh TV channel S4C: "I want to continue to play.

"People ask stupid questions all the time, but obviously I love playing for Wales.

"I'll play for Wales until the day that I stop playing football."