REAL MADRID players are reportedly braced for more pay cuts after their wages were slashed in April.

The LaLiga champions have been hit badly in the pocket by the coronavirus crisis with fans unable to fill the Santiago Bernabeu. 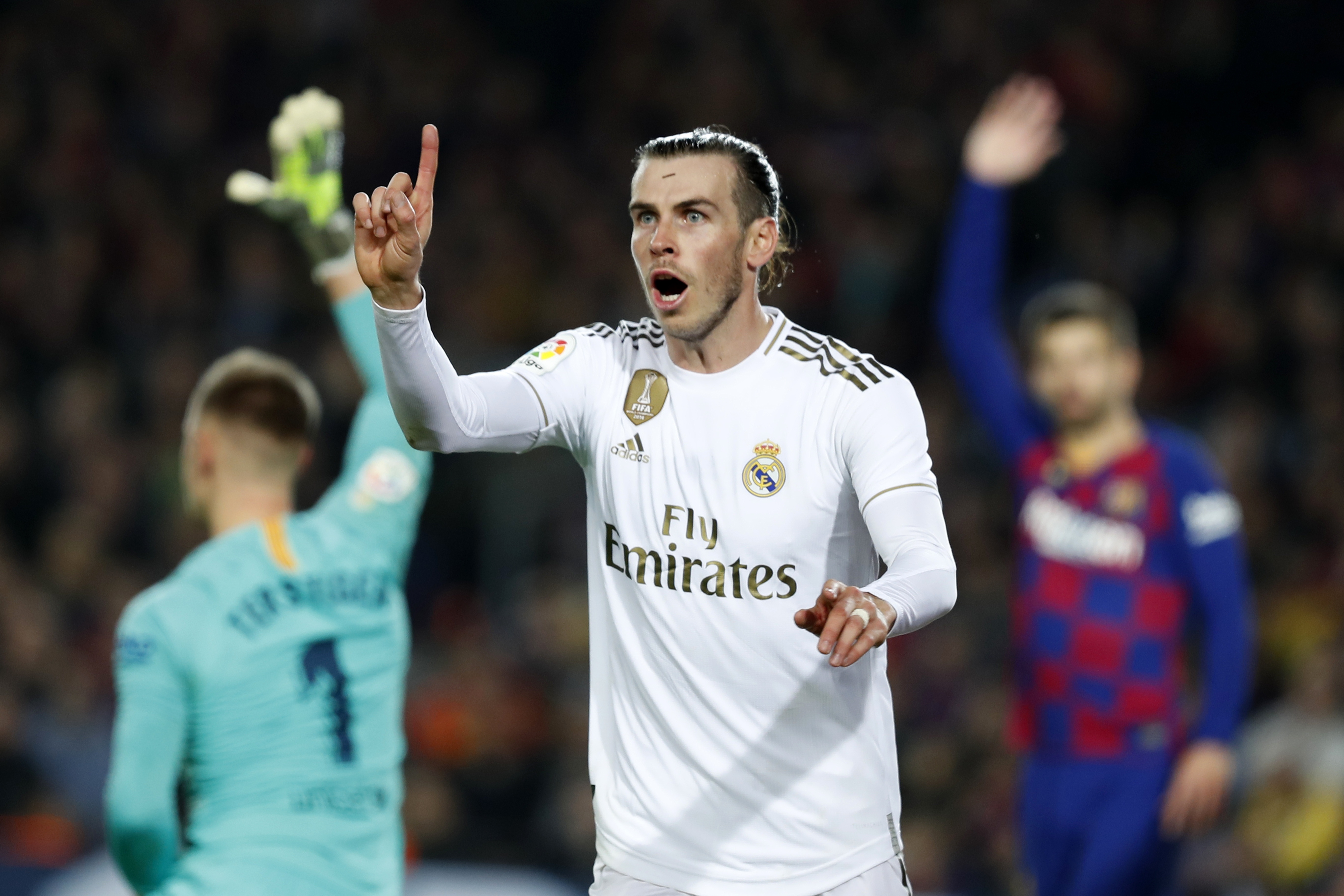 The likes of Eden Hazard and Gareth Bale were in the firing line as rumours swirled about wage crunches earlier this year.

And Real announced cuts between 10 and 20 per cent in early April to fill their financial black hole.

However, reports in July claimed that more deductions could be on the way as Spanish chiefs predict fans will not be allowed back into stadiums until 2021 at the earliest.

And ESPN claims Real’s big-money stars are now going to have their wages slashed yet again.

In the meantime, Los Blancos will look to offload several players in order to help ease the financial burden.

Right-back Achraf Hakimi has already been sold to Inter Milan for £40million.

And playmaker James Rodriguez is understood to be on the verge of an Everton switch.

Meanwhile, left-back Sergio Reguilon has been linked with an exciting move to Manchester United. 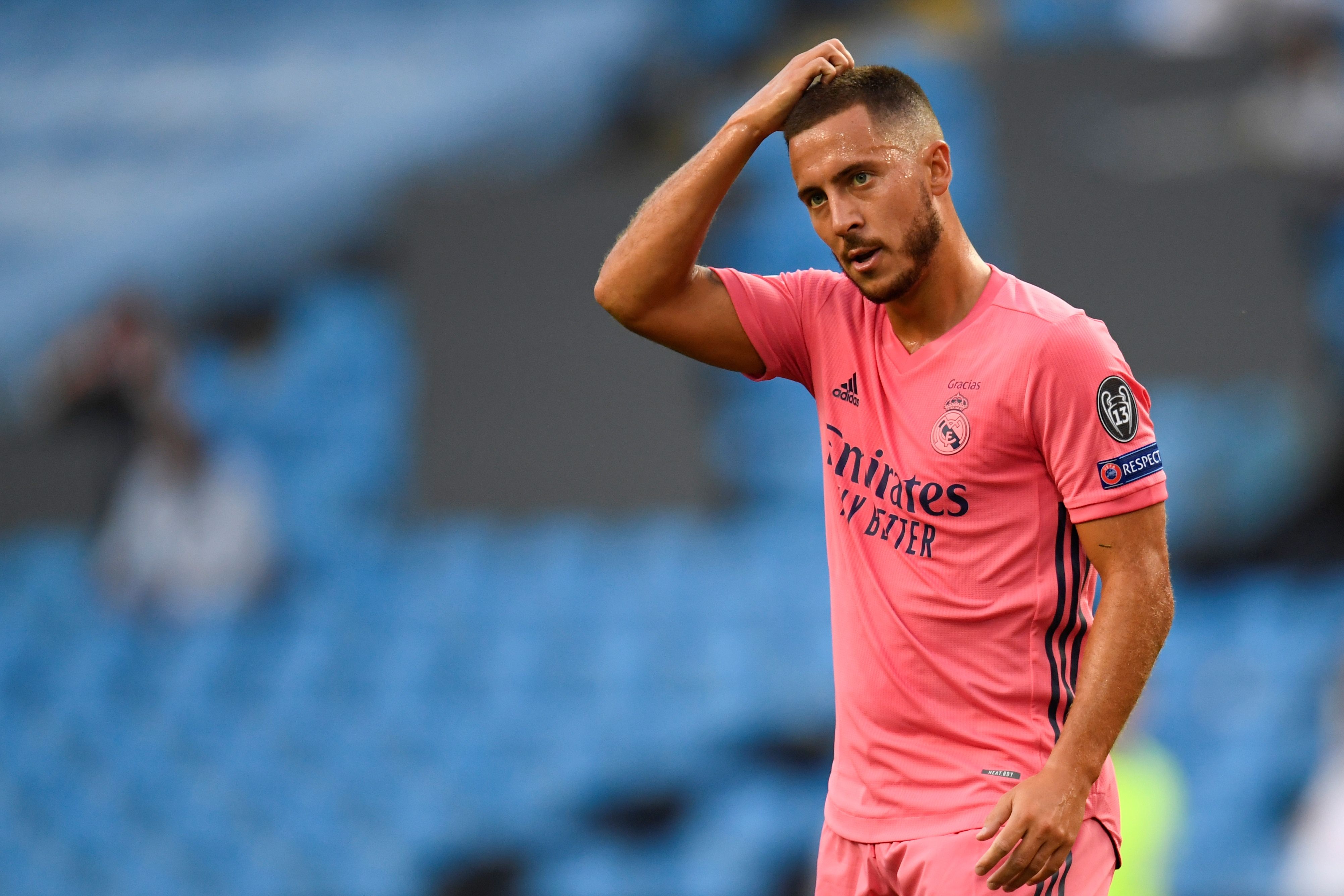 And now Welsh exile Bale has come forward to declare his intention to leave after a season on the sidelines.

Real will certainly need all the cash they can get after it emerged they will end up paying a stunning £143m to Chelsea for Eden Hazard’s transfer last year.