Hawthorn president Jeff Kennett has defended the club’s gaming business, while flagging the possibility of divesting from poker machines in the long term if alternative revenue streams are found.

Speaking at the club’s AGM on Tuesday, Kennett stressed the financial importance of the Hawks’ gaming revenues, without which the club would recede into a financial deficit, according to the former Liberal premier of Victoria. 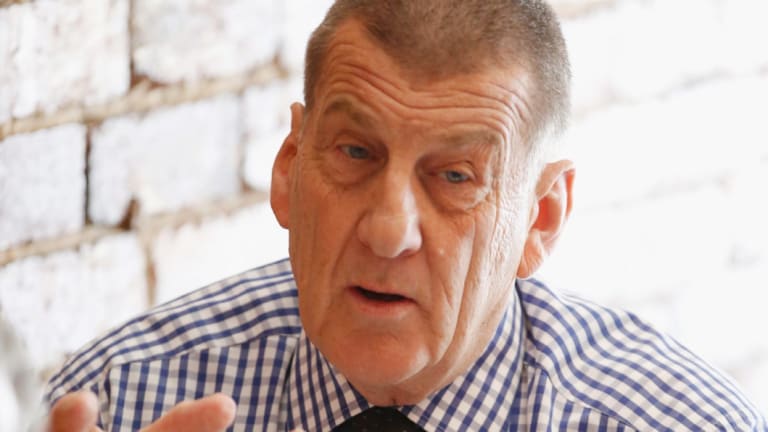 The Hawks posted an almost $5 million profit in the most recent financial period. The club’s two gaming venues topped the charts for Victorian clubs' takings from poker machines last year, with customers registering $24.3 million worth of losses.

"The reality is our first priority is to run an organisation that is solvent,” Kennett said.

Kennett is the largest shareholder of Amtek Corporation, a poker machine servicing provider.

The comments come during a week in which Collingwood formally divested from the gaming industry, announcing the finalising of the sale of their assets to the Melbourne Racing Club, while Essendon locked in a new three-decade lease of their Melton gaming operation.

"The board is aware there is a perhaps an increasing vocal element in the community that believes football clubs should not have poker machines,” he said.

Clubs divesting from poker machines, Kennett argued, does not result in fewer gaming machines in the community, but rather a transfer of ownership to other entities that are less concerned with the quality of service provided to patrons at gaming venues.

Despite this, Kennett said the club might be in a position to divest if alternate revenue sources were found.

"When we find replacement income I'm happy to move out … but please, I don't want you to believe that it's going to be today, tomorrow, next year or the year after – it's going to take time,” said Kennett.

"I hope, over time, but again we've got to be responsible, that we'll identify … options that will reduce or replace revenue we receive from gaming machines."

Kennett identified the role of re-appointed Hawks board member and former Swisse Wellness CEO Radek Sali, tasked with finding alternative sources of revenue through the club’s "Dare to be Different" Committee.