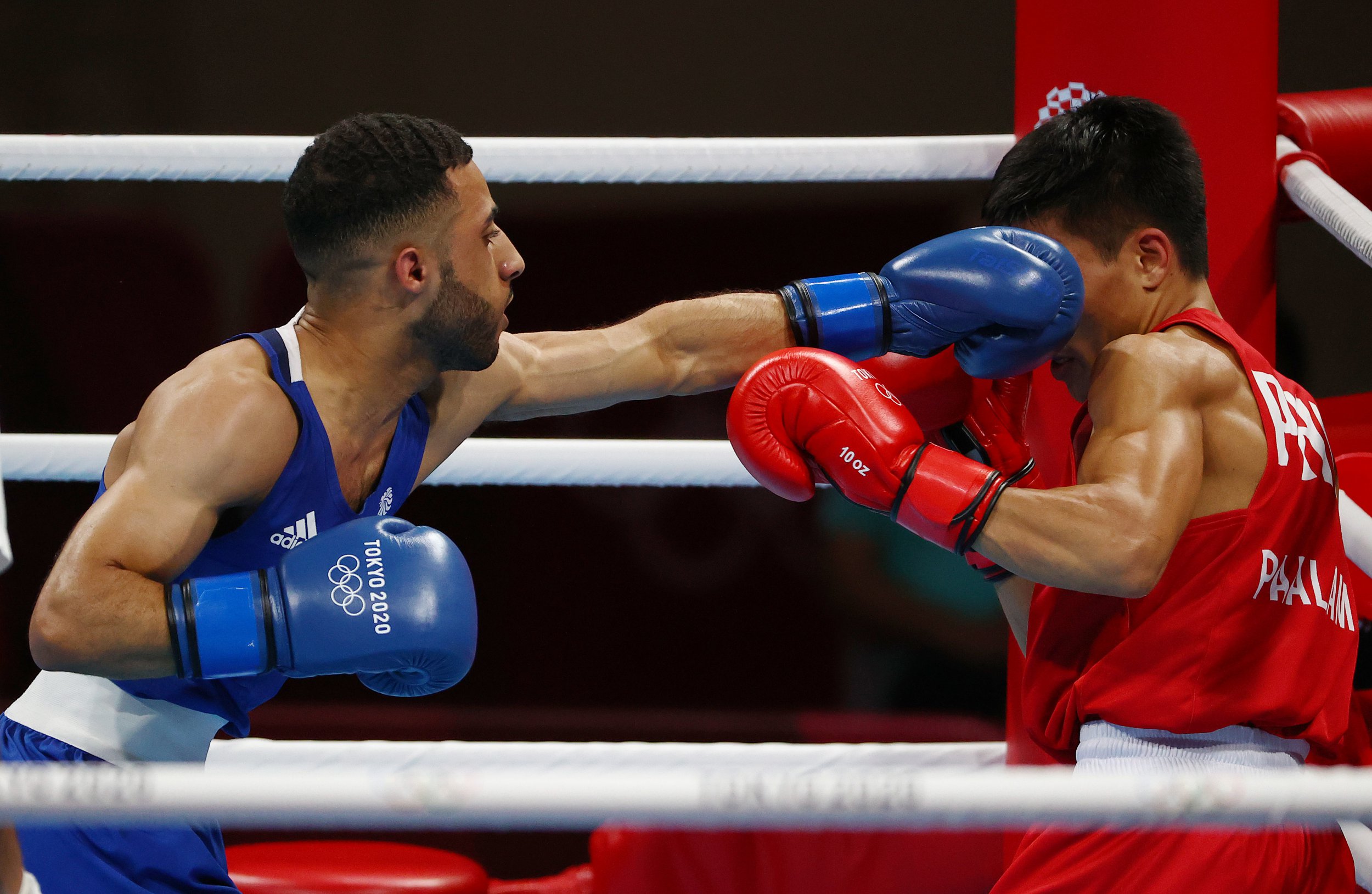 Galal Yafai claimed flyweight boxing gold for Great Britain after a split decision win over Carlo Paalam of the Philippines.

The 28-year-old floored his opponent in the opening round with a straight left and edged a high-octane contest to secure the verdict.

It concluded a stunning run of form for the Birmingham boxer, who was competing in his second Olympics having lost his second bout at Rio 2016.

All five of the judges gave Paalam the last round of the contest but Yafai had built up enough of a lead to secure the win on four of the five judges’ cards.

The 28-year-old came into his own in Tokyo, negotiating a tough route to the gold medal match, starting with a convincing stoppage win over Koryun Soghomonyan of Armenia in his preliminary bout.

A tight win over the crude Zambian Patrick Chinyemba provided a timely opportunity to refocus, and Yafai reaped the benefit in his following bout when he beat Cuba’s former world champion Yosbany Veitia.

A medal duly guaranteed, Yafai went one better with a thrilling performance in his semi-final against Kazakhstan’s Saken Bibossinov.

In Paalam, however, he faced an opponent with arguably an even more impressive path than his own, including a split decision win over Ireland’s Brendan Irvine, plus a split decision victory over reigning Olympic champion Shakhobidin Zoirov in a quarter-final bout that was abridged due to injuries.

Paalam’s is an extraordinary story in itself, a former scavenger on the rubbish tips of the Filipino capital Manila, who was persuaded to enter his first boxing bout at the age of seven and used the money to buy rice for his family.

He clearly was not going to go down without a fight, landing a crisp left hand in the dying seconds of the contest, but it was not enough to deny Yafai the victory.