A WORLD Cup at the end of the year does not only have an impact on the club season in November and December.

It leaves a mark on the current transfer window, influencing the way that players – and perhaps clubs too – will make their decisions. 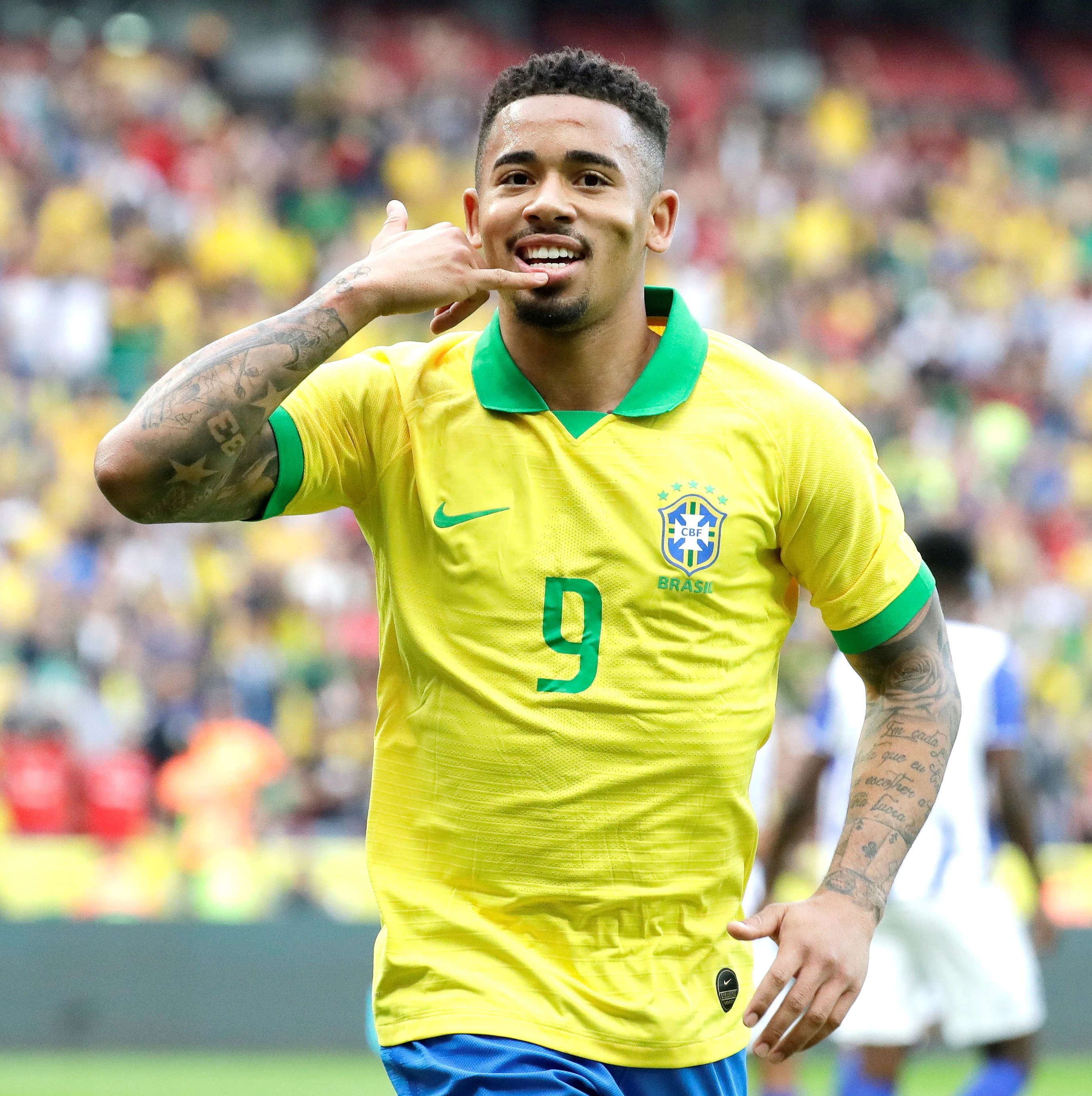 Take, for example, the Brazilian Premier League trio of Raphinha, Gabriel Jesus and Richarlison. Football for them might be many things – a means of earning money and supporting their families as well as a form of self expression.

But for them the World Cup takes them all the way back to the dreams they had as children.

Richarlison, for example, has said that to motivate himself in training he sometimes imagines that he is playing for Brazil against Argentina in a World Cup match. There is nothing bigger.

For nations such as Brazil the World Cup is the moment that the entire planet is looking upon them with admiration. It is the greatest celebration of the nation.

Samba, for example, is only the dominant rhythm in parts of the country. Football is universal.

When the World Cup comes round, people get together to decorate their streets with murals and bunting.

It is like a jubilee, only much more. They are not commemorating a monarch. They are celebrating themselves. The players, after all, come from those ordinary streets.

Eight years ago Gabriel Jesus was a promising unknown who was helping decorate his Sao Paulo street in the build up to the World Cup of 2014. Four years later there were murals of him all over Brazil.

He was one of the players hoping to bring trophy number six back from Russia. It didn’t work out – especially for the player, who played at centre forward and failed to score a single goal – a trauma from which his career has yet to fully recover.

At this moment, then, his priority is not Manchester City, or Arsenal. His aim is to ensure that he is on the plane to Qatar in November.

He will have been pleased with last week’s news that World Cup squads have been increased from 23 to 26.

Gabriel has not had the greatest time with his country, and failed to score a single goal in qualification. He may have missed out on a place in the smaller squad.

He should be part of the 26, but he would be wise to take nothing for granted. He needs some game time for his club.

With Manchester City spending big money bringing in new strikers, it is only natural that he appeared alarmed and was tempted to move away.

Raphinha and Richarlison are in the opposite situation. In the normal scheme of things they would certainly move in this window. That may well still happen. 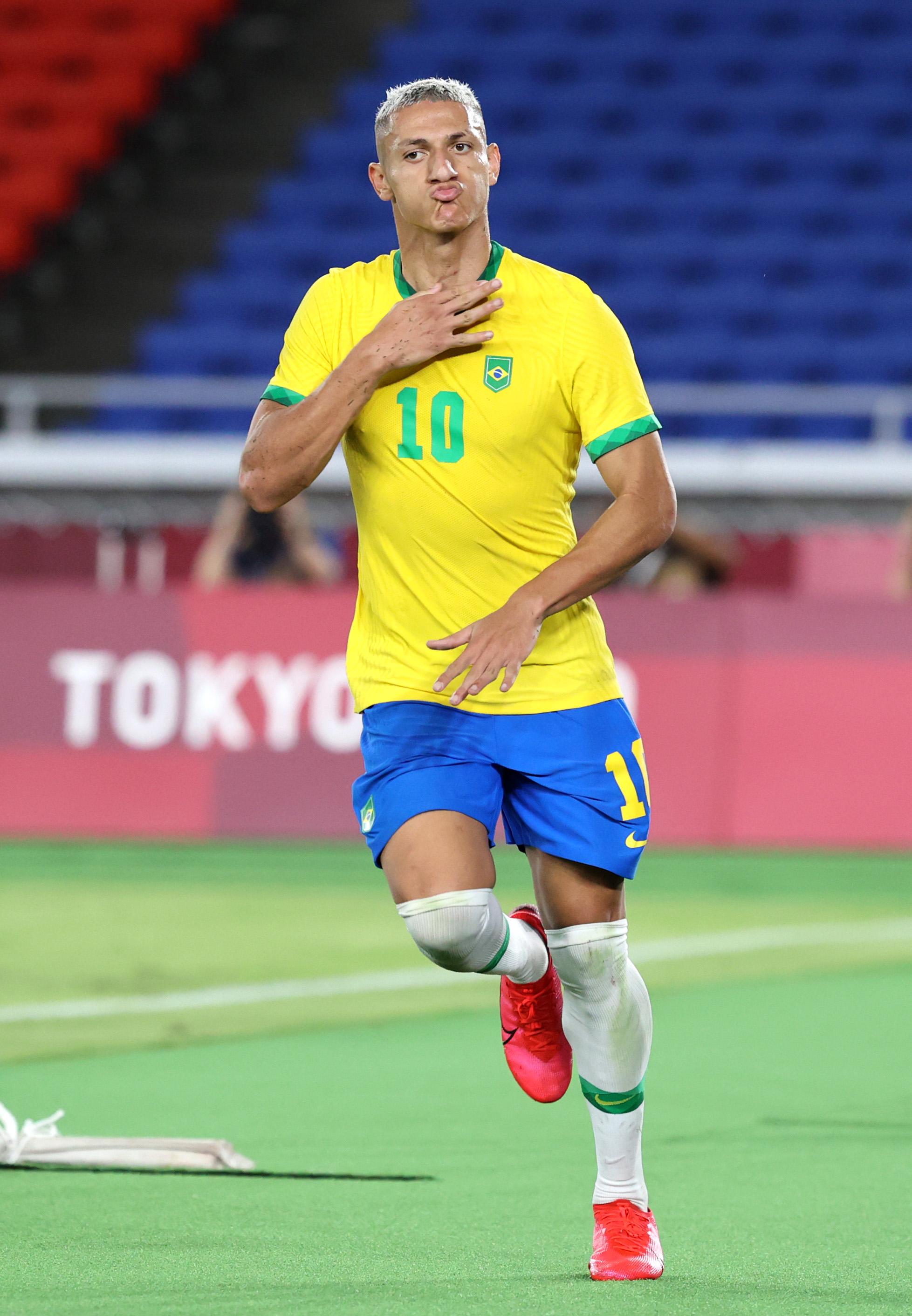 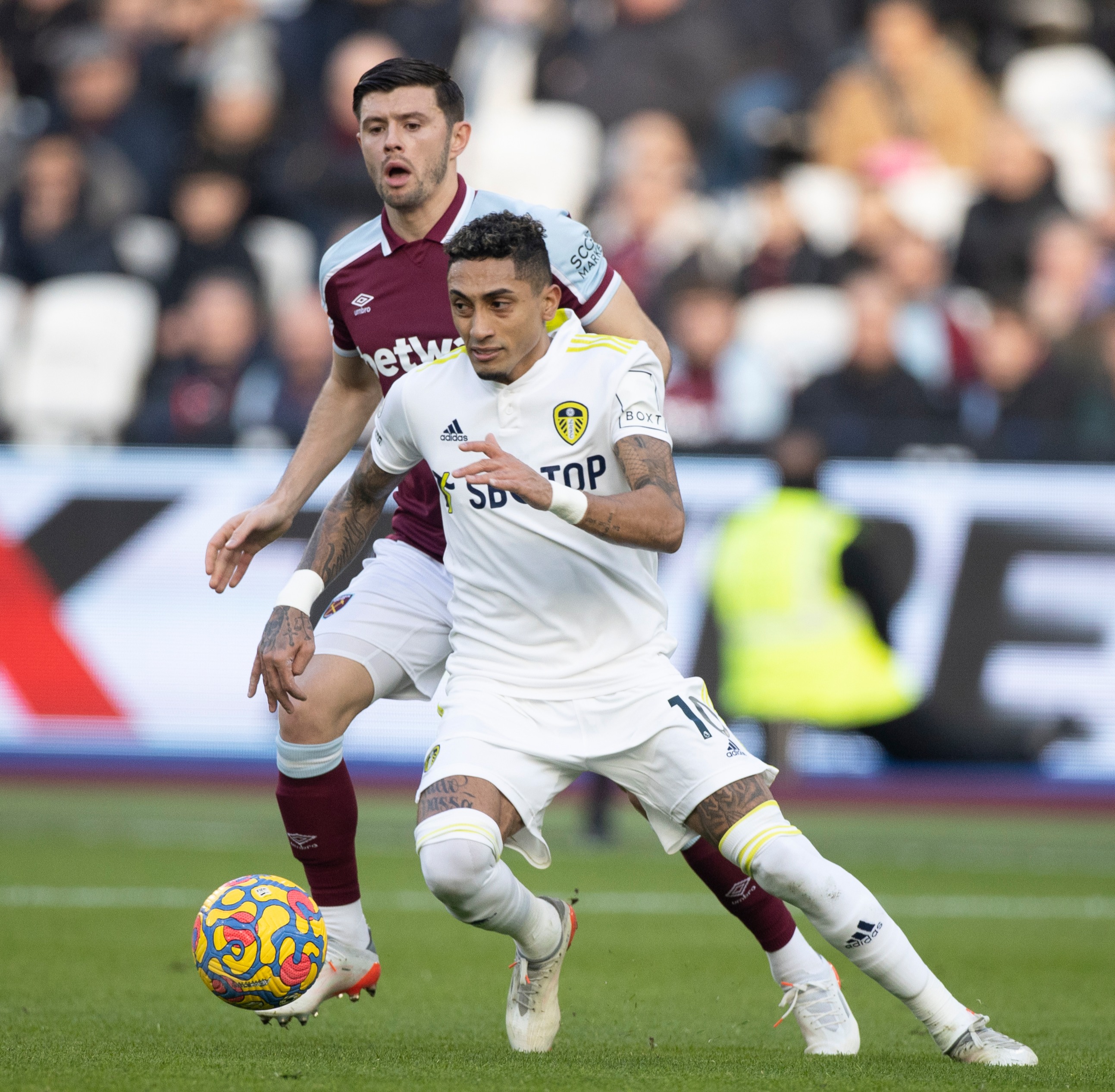 But the temptation to stay put for six months is surely stronger than it would be in any other year. There is the risk of teething troubles while they adapt to life at a new club – which anyway is likely to have more attacking options than either Leeds or Everton.

There is something to be said for not rocking the boat when it is sailing towards dreamland.

And what of the clubs? Those ready to brandish the chequebook must surely have a thought in the back of their minds; how will the mind of their expensive target be altered by the World Cup?

Might they be spending big money on a player who until November will be desperate to avoid injury?  And who after December might be on a downer post-Qatar?

Or, like Romario after USA 94, a player so fulfilled with World Cup glory that he can hardly be bothered to train?

The transfer market is always a gamble. An end of year World Cup raises the risks.