BRUNO FERNANDES appeared to launch an X-rated rant as his Portugal side suffered a Nations League defeat to Switzerland.

The Manchester United star and his team-mates went down 1-0 in Geneva during the bad-tempered clash. 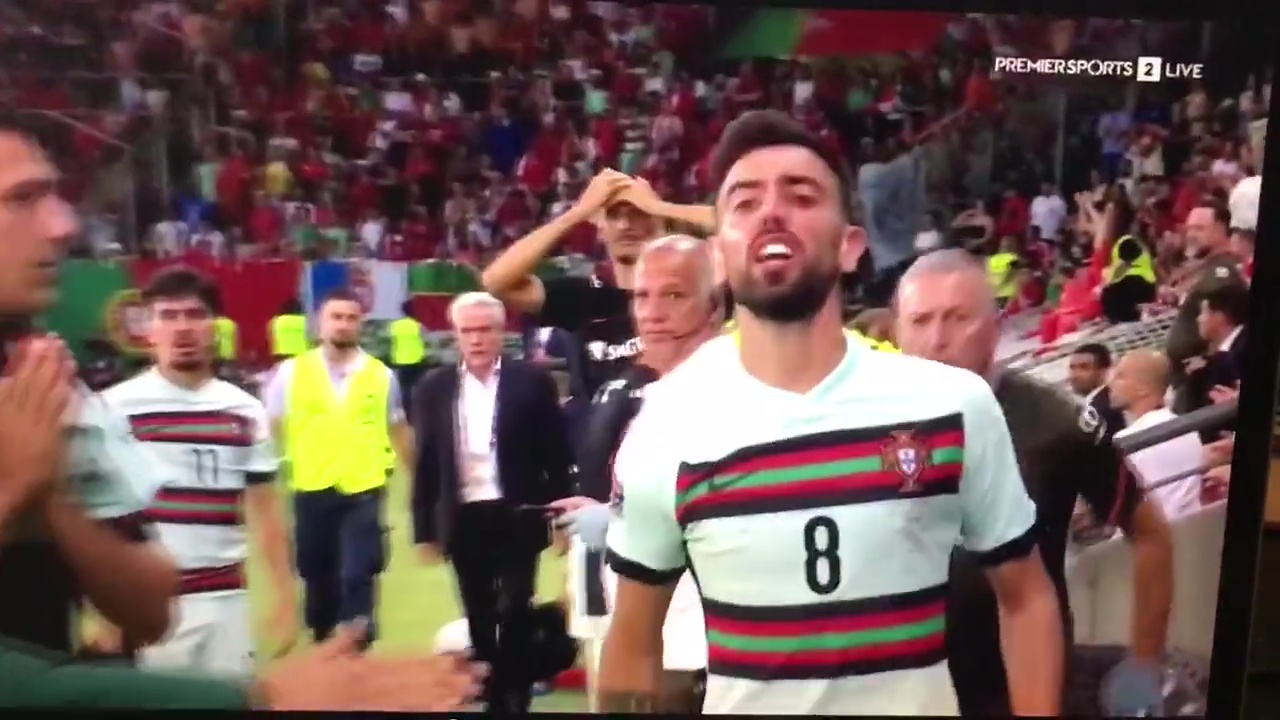 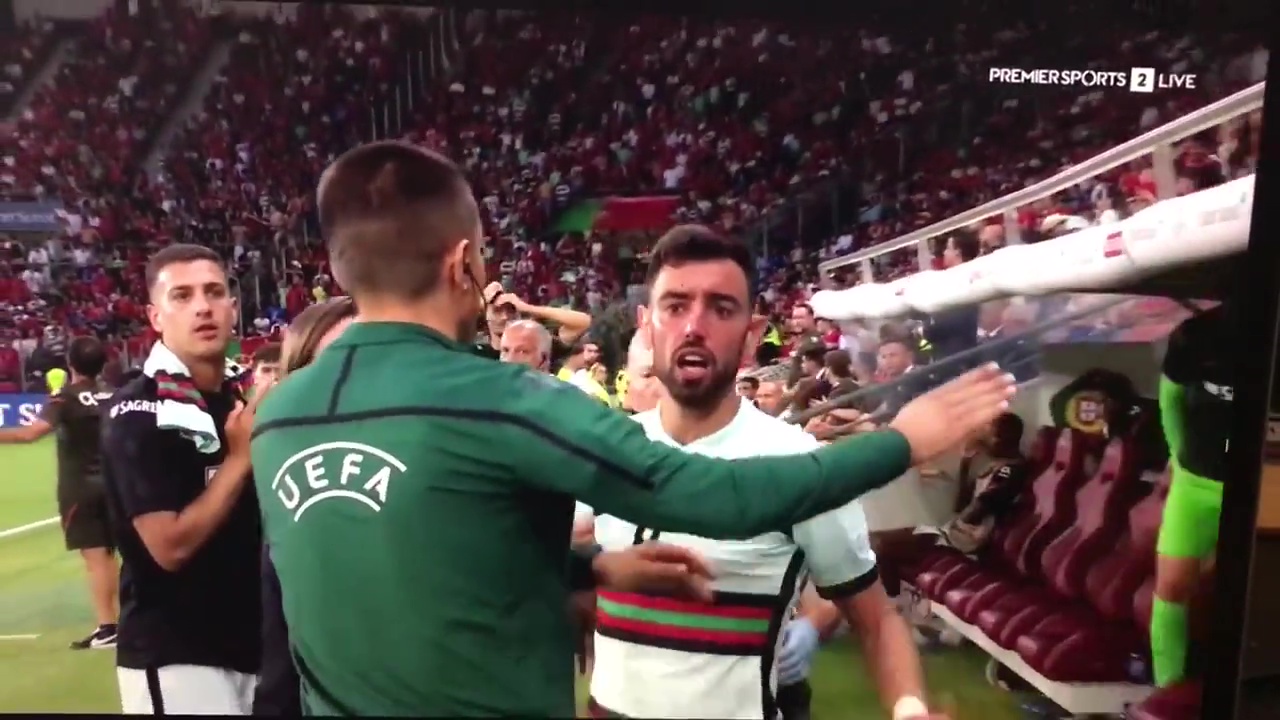 Haris Seferovic grabbed the only goal of the game inside the first minute, but even though Portugal went on to dominate, they failed to find an equaliser.

The game exploded into life during the dying stages after Swiss defender Nico Elvedi went down easily following a challenge by Andre Silva.

The hosts were trying to run down the seconds as they held on, and Gladbach ace Elvedi instantly grabbed the ball as he anticipated getting the free-kick, which the official awarded.

Both sets of players piled in after appealing the incident as Switzerland boss Murat Yakin got more-and-more animated on the sideline. 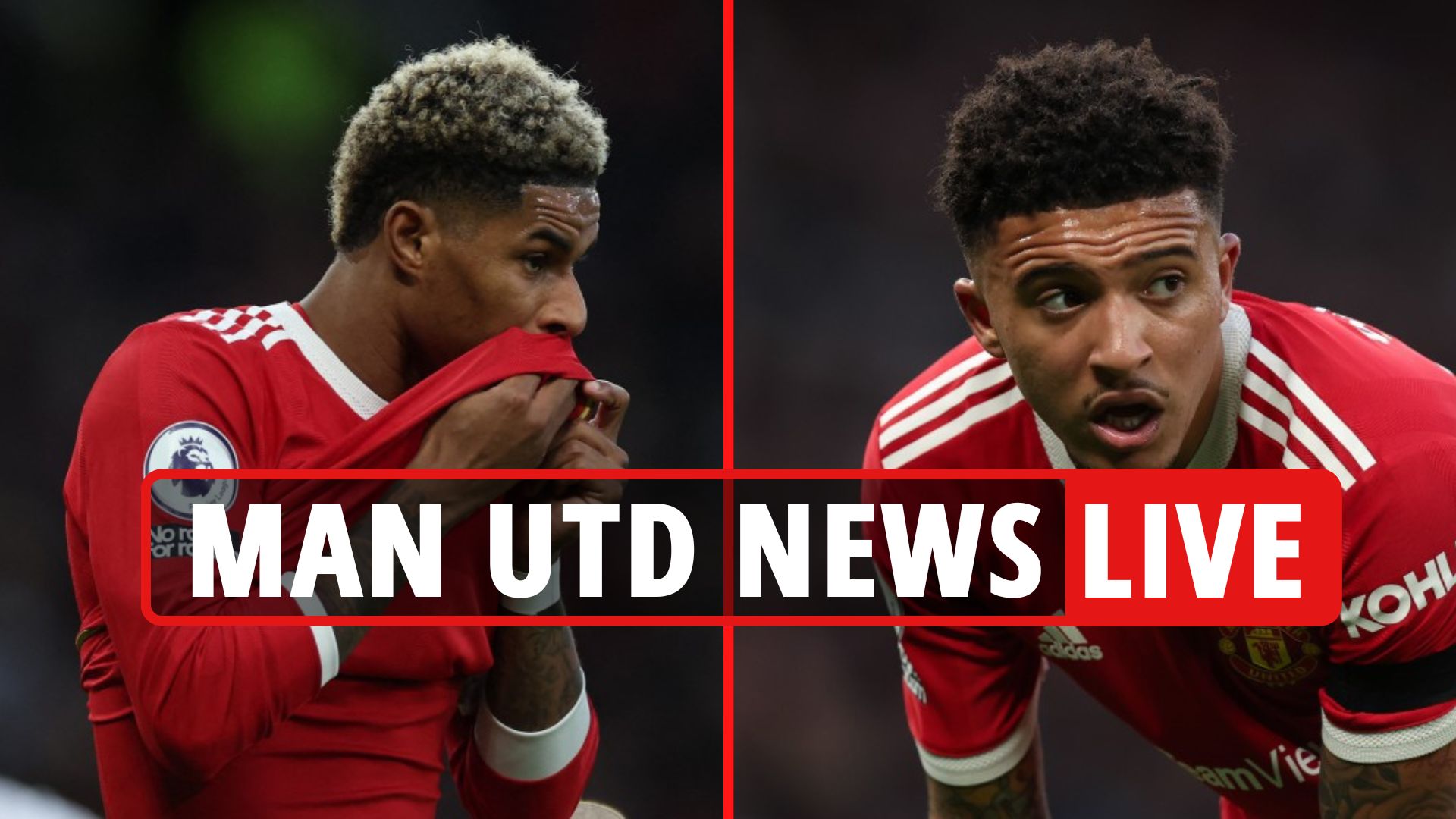 And that was what appeared to spark Fernandes, who had been replaced by Matheus Nunes in the 74th minute, into a rage as helaunched several F-bombs.

The 27-year-old raced towards the Swiss bench as TV cameras cut to the technical areas and teared into the opposition as he was held back by a Portugal coach and a Uefa official.

Fernandes appeared to scream “f*** you” as he pointed at another person and then launch to more F-bombs.

Portugal are now sitting second in their group and are a point behind Spain, who are in top spot on eight.

BETTING SPECIAL – GET £60 IN FREE BETS FOR ASCOT

They remain ahead of Czech Republic on four and Switzerland on three but still have two games remaining.

They take on the Czech side next in the competition on September 24.

They then conclude the campaign three days later with a clash against Spain.