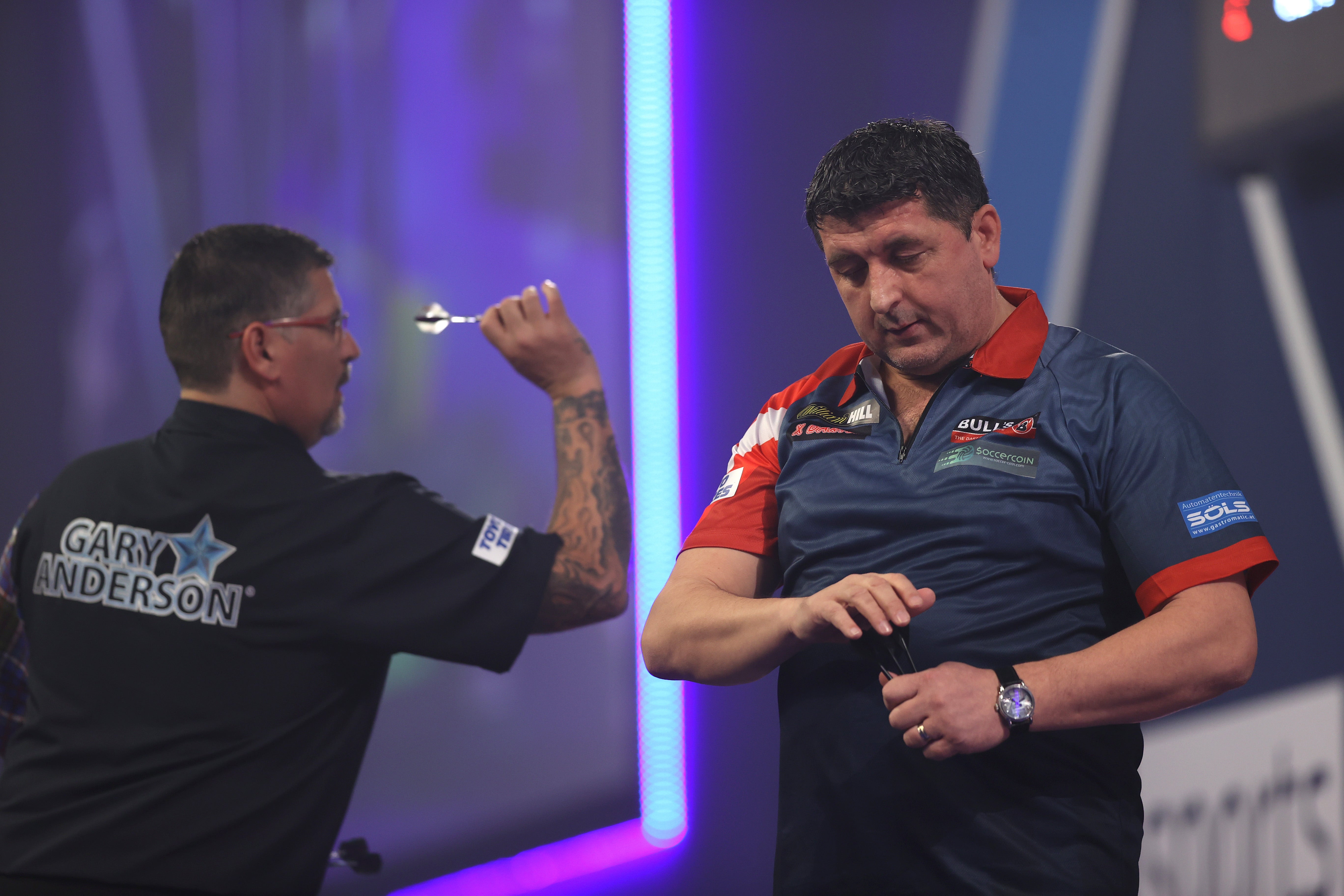 Dolan’s reprieve was short-lived as Price, who averaged 99.74, took the final set 3-2 to set up a last 16 date with Mervyn King.

Price said: “I was all over the shop. One minute I was playing really well, the next minute I couldn’t hit a barn door.

“I thought the luck was up against me, but I stuck in there until the end and I was thankful to see that last dart go in.

“You can’t just think you can turn up and win because anyone can win this tournament, but I never thought Brendan was going to play as well as he did. Thankfully I got over the line.”

England’s Glen Durrant, the number 12 seed, held on for a 4-2 victory over American Danny Baggish after racing into a 3-0 lead. 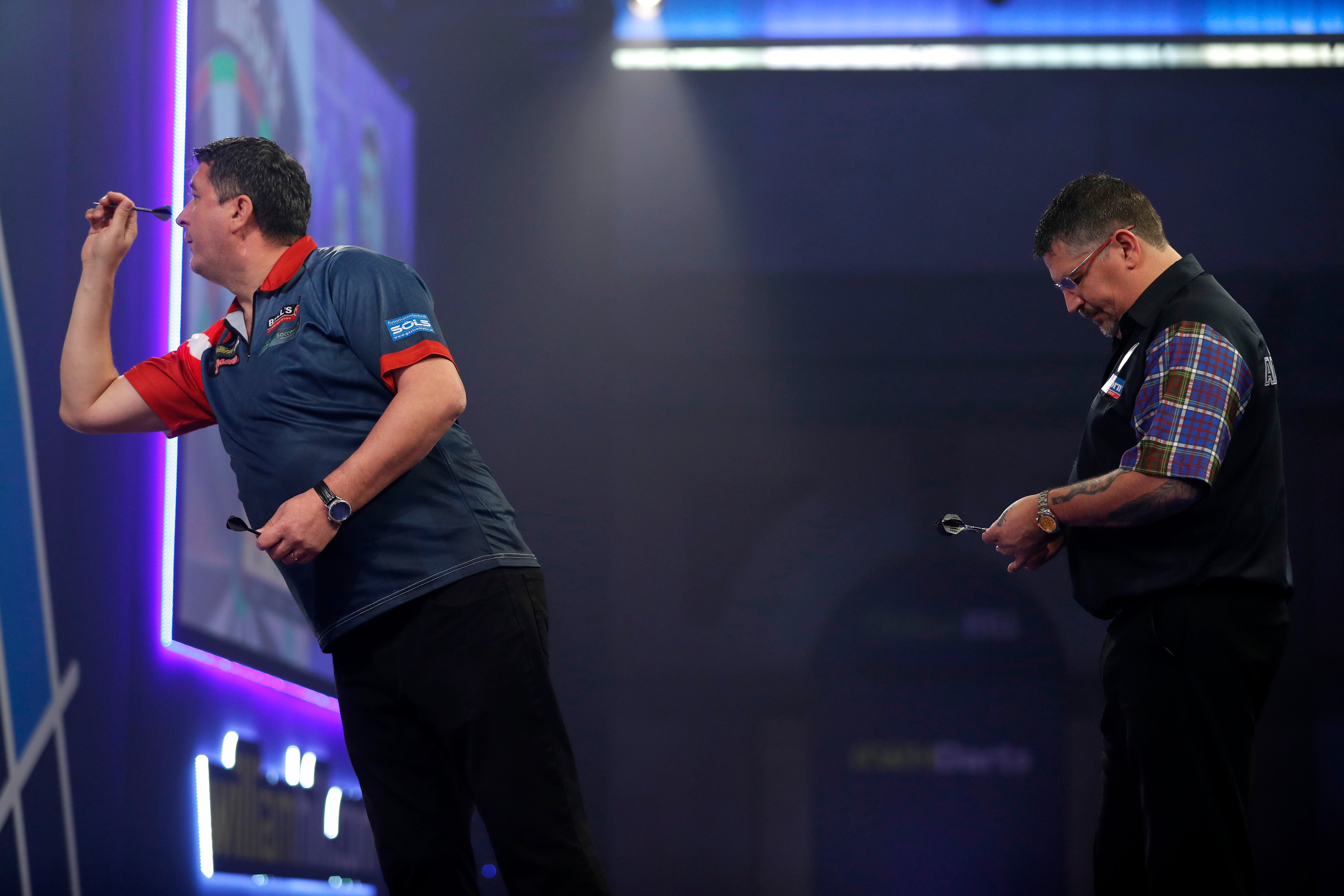 Aspinall had boldly declared he would be crowned world champion after surviving four match darts before winning a sudden-death leg against Scott Waites before Christmas.

But he crashed out to his Dutch rival, despite levelling the match at 2-2 after losing the opening two sets.

King and Jose de Sousa both averaged more than 103 in a high-scoring affair.

Dirk Van Duijvenbode followed up his second round triumph over former world champion Rob Cross with a 4-0 win over Adam Hunt.