A group of supporters hit out over the five-year deal with Qatar Airways – worth around £16.9million a season. 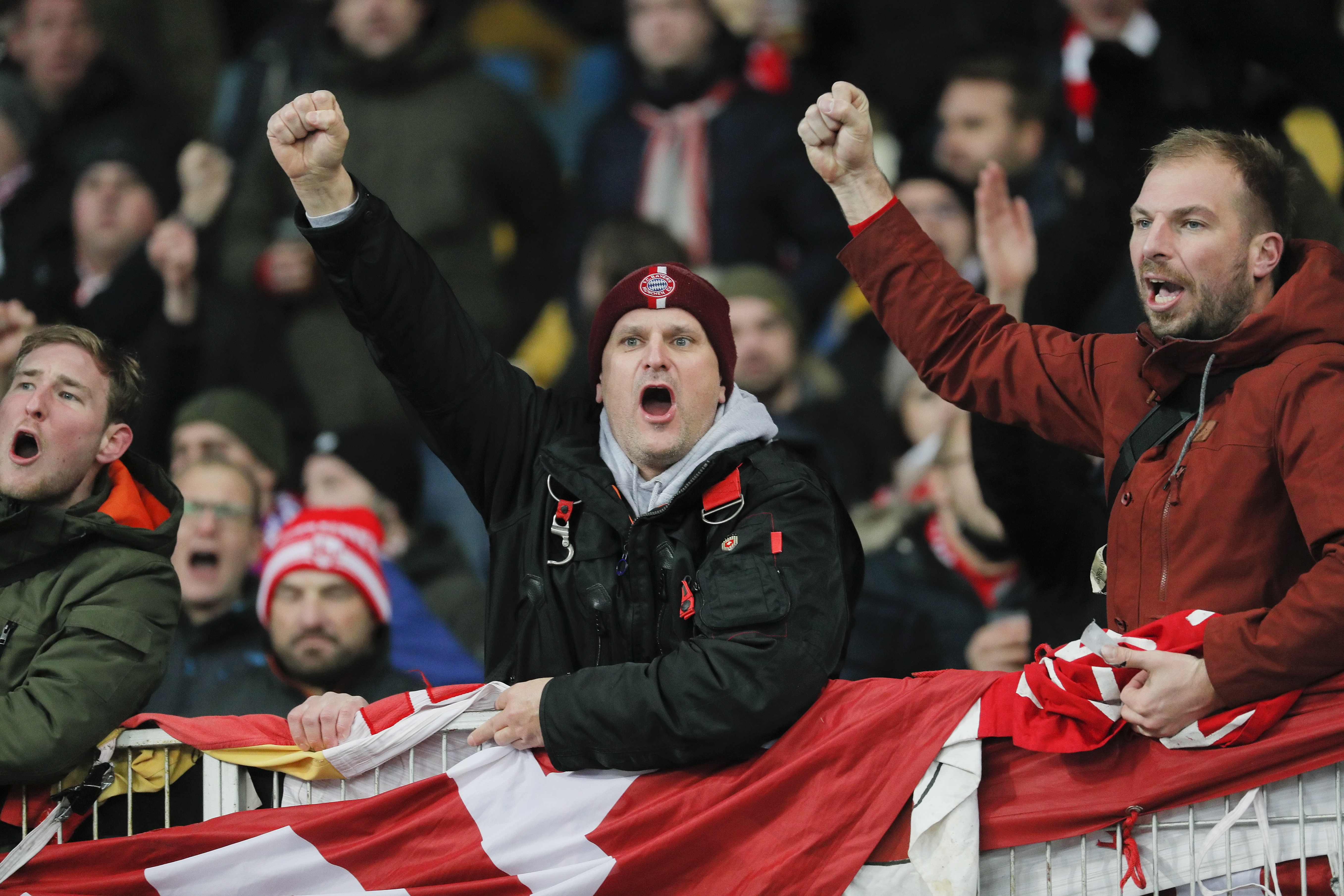 They fumed over accusations of human rights abuses at the Gulf state, which hosts the World Cup next year.

The deal is due to expire in 2023 but fans have been putting pressure on current president Herbert Hainer and CEO Oliver Kahn not to renew.

And Thursday’s AGM descended into chaos amid chants for Hainer’s removal after the club blocked fans from voting on the deal.

A group of around 800 supporters shouted ‘Hainer out!’ and ‘we are the fans you don't want’ in front of the stunned Bayern officials.

Profits at the German champions have collapsed from £44.4million to just £1.6m after tax as the pandemic took its toll at the Allianz Arena.

Former Bayern president Uli Hoeness was left open-mouted over the scale of the rebellion at the five-hour meeting. 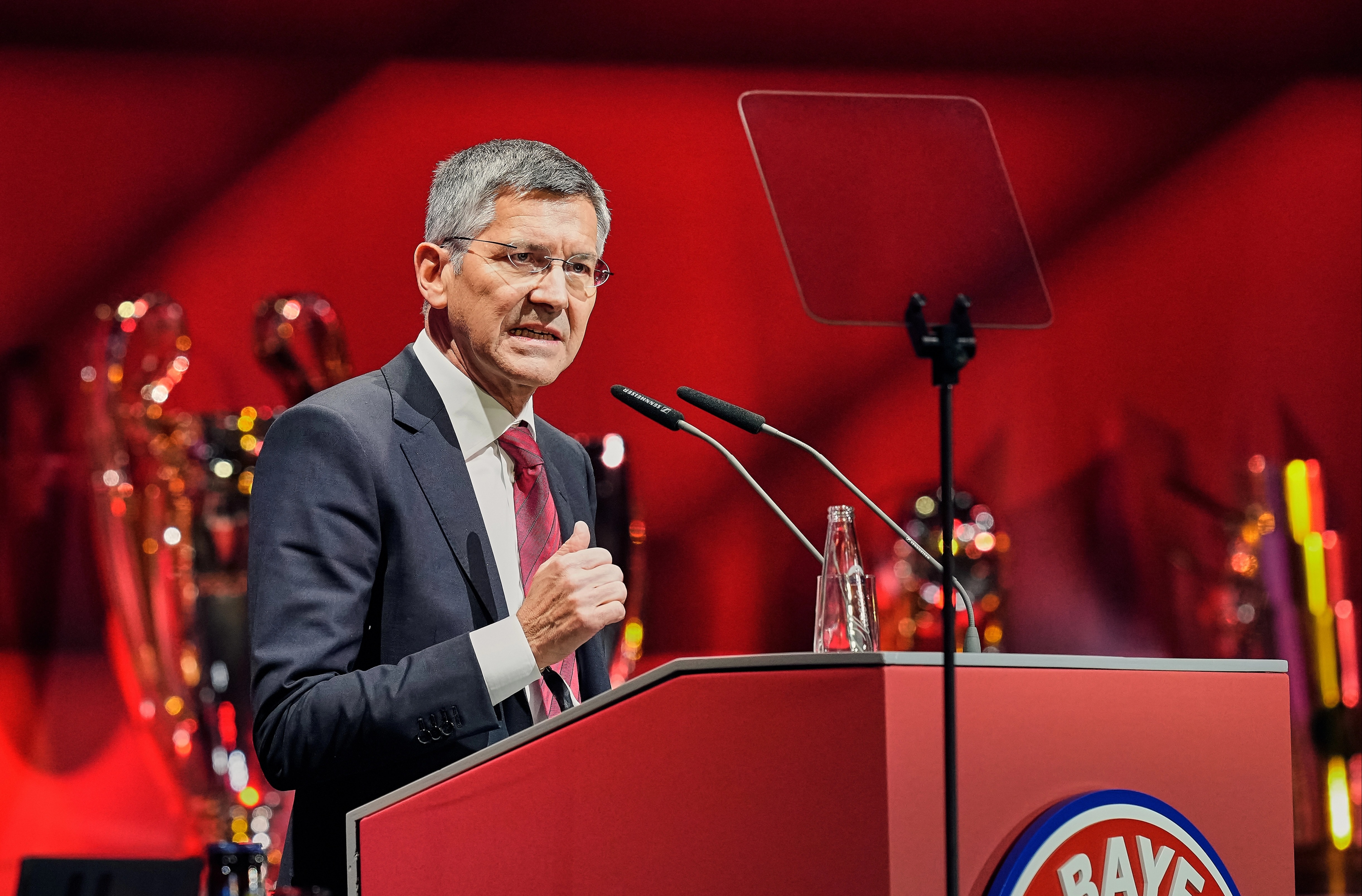 He said: "This is the worst event I've ever seen at FC Bayern. I am ashamed.”

Current chief Hainer insisted the Bundesliga giants had not decided to renew the Qatar Airways deal but would at least see out the contract.

He told the AGM: "I remain firmly convinced that dialogue is the best way to bring people together.”

Bayern are currently just one point clear at the top of the German top-flight ahead of rivals Borussia Dortmund, who they on December 4.