FULHAM star Kevin McDonald has revealed he has been battling chronic kidney disease for the past 12 years – and hopes to have a transplant in April.

The Scot, 32, has not played since coming on as a sub against Cardiff in July and many were surprised when he did not go out on loan in January. 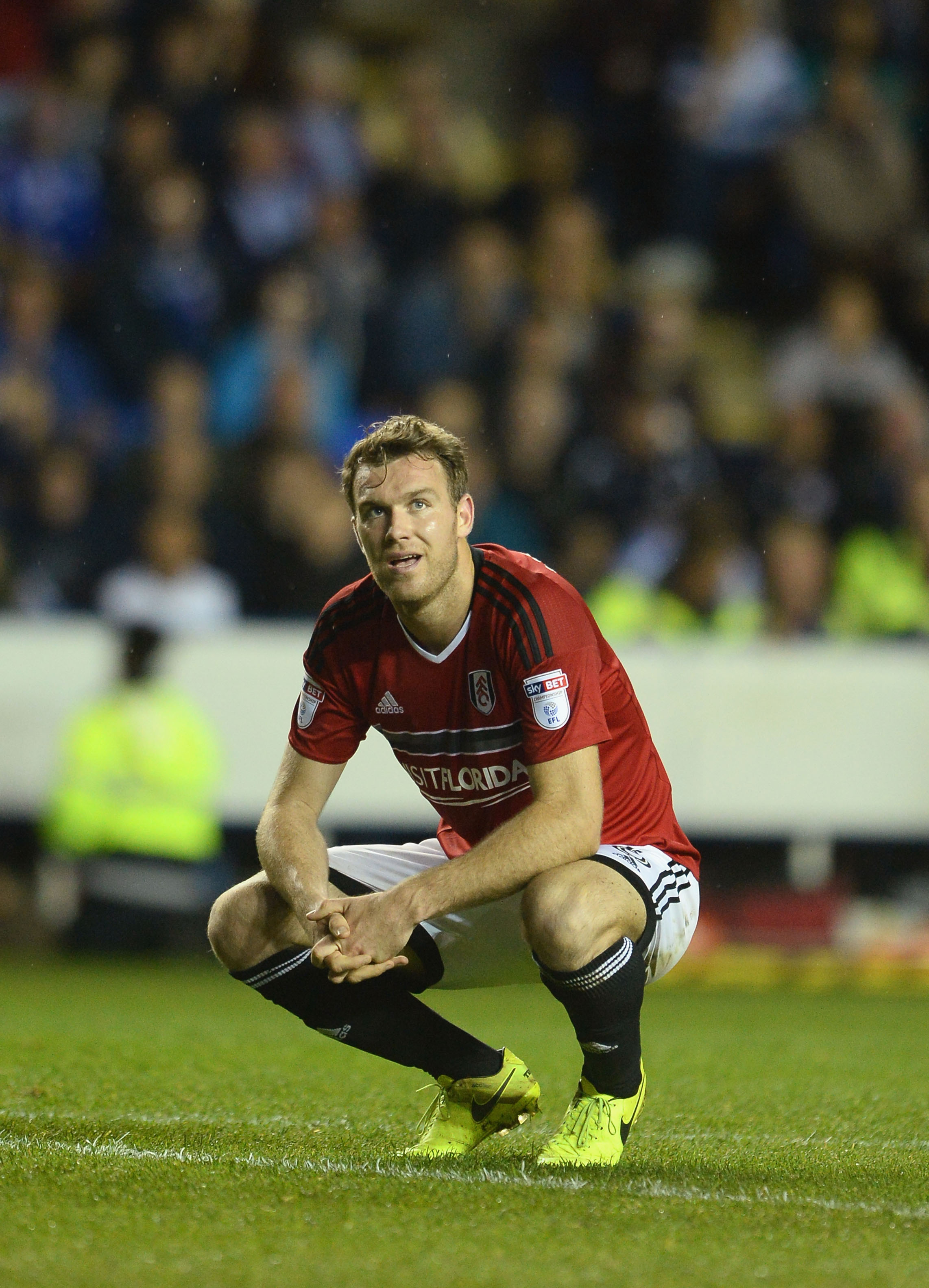 But McDonald has now explained the reason why by disclosing his kidney failure which he has had to manage throughout the majority of his career.

He said: “I have been fighting chronic kidney disease, a kidney failure, pretty much ever since I started playing football.

“I have been under the orders of the doctors my whole career.

“I have had a lot of people asking about why am I not playing, why did I not go out on loan and this and that.

“It is something that we did not want to share until this moment, because obviously what’s coming up (with the transplant), it probably needs to be said now.”

McDonald first realised he had the life-threatening condition when it was flagged up after a urine test during his move to Burnley from Dundee in 2008.

He barely felt anything at the time, but over the years it has worsened from Stage 1 to now Stage 5 kidney disease where he is taking 'ten tablets a day'. 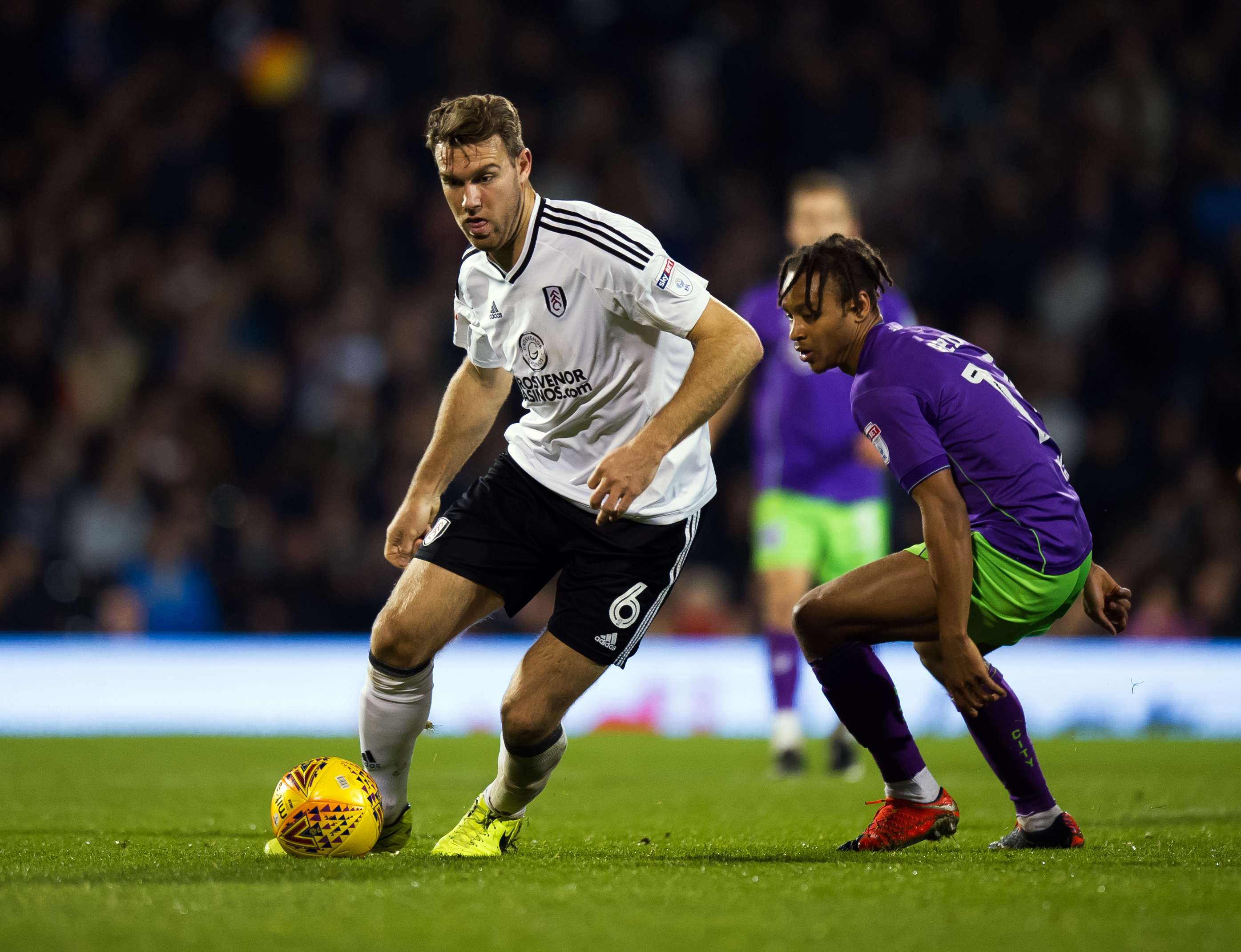 It means he has 'one kidney that doesn’t work at all and another kidney that’s probably at about 10 per cent'.

McDonald explained how either his brother or best friend could be the donors in an emotional video interview on Fulham’s website.

He is aware that the kidney transplant could end his 16-year playing career which has also seen him turn out for the likes of Sheffield United and Wolves.

The Carnoustie-born midfielder explained the reason for having the procedure now is due to some recent test results indicating he would be better to have it sooner rather than later.

McDonald, who has been coaching the Cottagers’ Under-23s for a few days a week, also knows he is in the twilight of his playing career so doing it now makes sense.

The three-time Championship play-off winner said: “I have prepared myself my whole career knowing that this was the end goal.

'THE PRIORITY IS NOT FOOTBALL'

“Of course we wanted it to happen after football, have a successful career and then do it at say 40-years-old.

“But the way results have gone, it is going to come quicker than that, so we are talking, hoping to get it done by the end of April.

“It is pretty humbling having that many people come forward and offer you a kidney.

“I know that when I get a kidney transplant, I might not want to come back and play football. I might not physically be able to. I’m 32.

“I need to prepare my mind to maybe not play again, which I’m comfortable with. I’ve accepted that.

“But the way I speak to the doctors, they say it’s a three-month recovery and then I can go again. They’re fully confident I can get back on the pitch.

“The priority is not football. It is my life, my family and friends. If it means retiring at 32, I can look back on a great career regardless of what happens.”

McDonald hinted that part of the reason why he has not said anything up to now was fear of it impacting his job prospects.

The anchorman, who has more than 400 career appearances and five Scotland caps, added: “Of course there were certain reasons why to not tell anyone, because people, football clubs, businesses whatever, they might not want to employ you.

“But now, knowing that I’m towards the end of my career, I have taken the decision to put health over football this season especially.

“I kind of just want to get it over and done with now, to be honest.

“It’s been creeping up on us for so long, especially this last 18 months, it’s like I’d rather go and get it done and get the recovery and get going again.”