The Brazilian midfielder, 26, jumped to his team-mate's defence when the Paris Saint-Germain players tried to intimidate him. 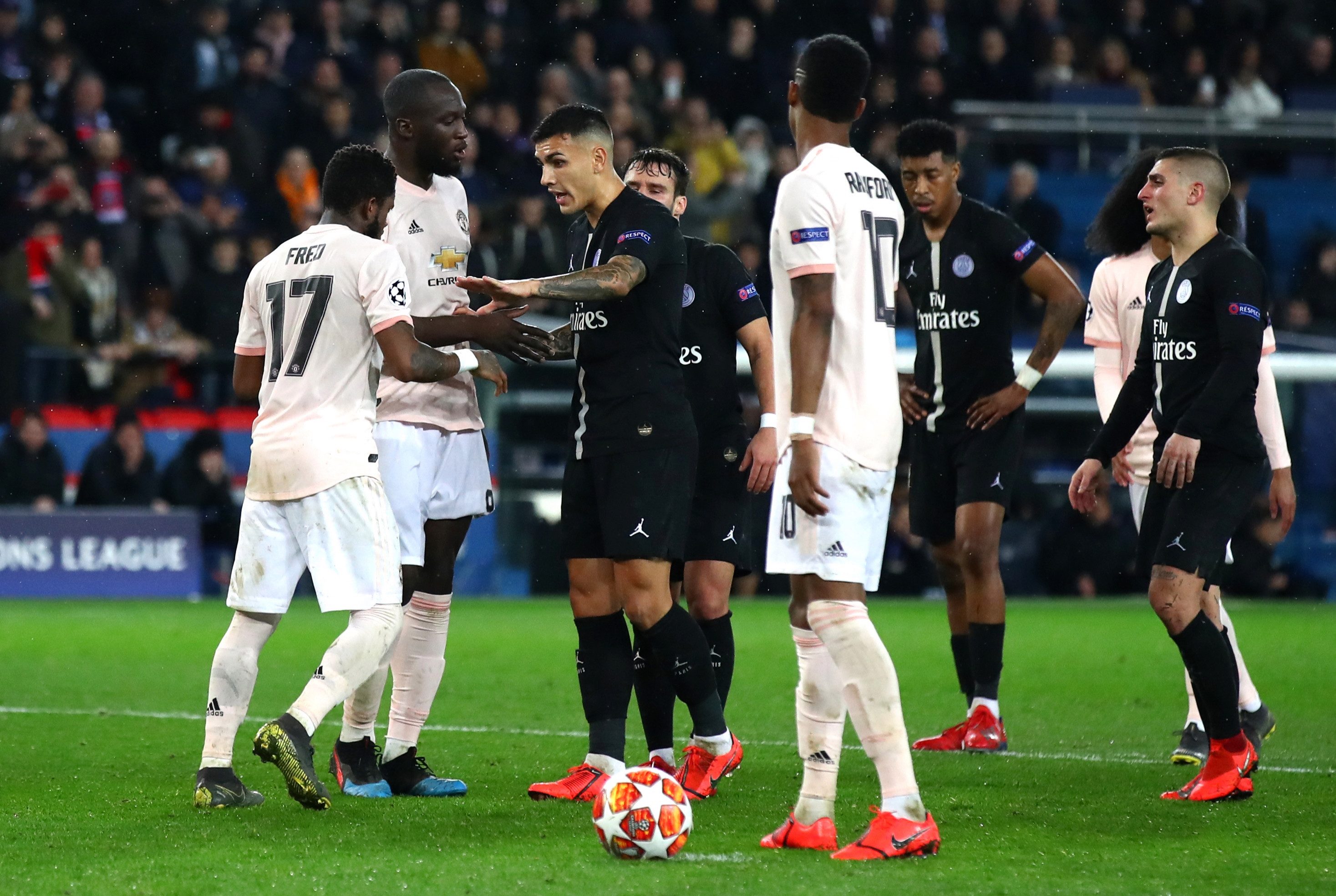 United were on the verge of going out when Diogo Dalot's shot struck Presnel Kimpembe's arm inside the area.

And the visitors had to wait around on the pitch while referee Damir Skomina went to the Video Assisted Referee.

After Rashford decided to put himself forward to take it, the PSG stars immediately tried to get under his skin.

Leonardo Parades tried his best to upset the 21-year-old England striker, but Fred rushed to the scene to help out his team-mate. 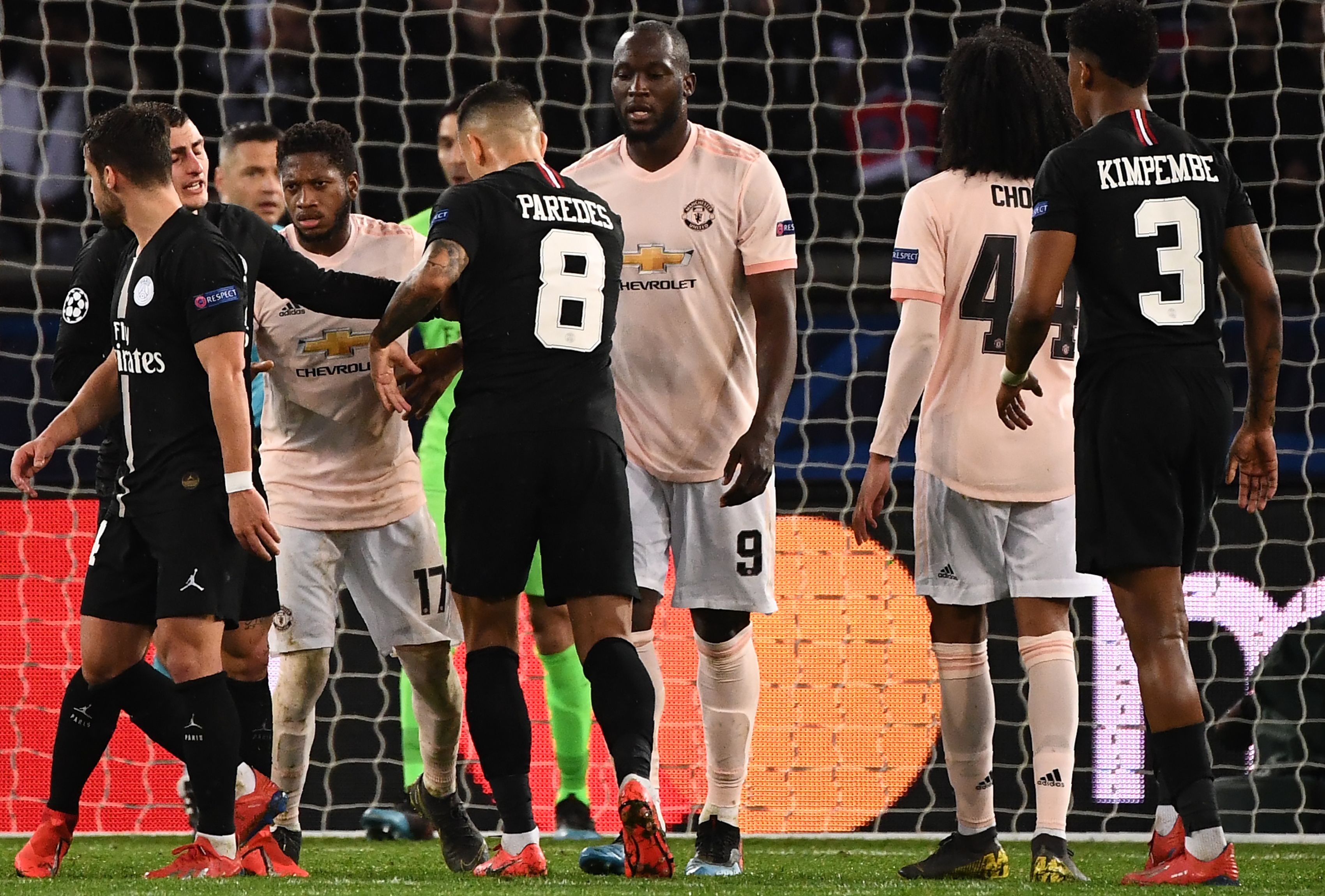 The Brazilian charged into the penalty area and bravely guided the furious PSG stars out of the way.

Rashford stole the headlines when he converted from the spot to send United into the quarter-finals.

But fans on social media praised Fred for his part in the winning goal at Parc des Princes.

One wrote: "Loved Fred clearing out the wind up merchants before the penalty."

While another added: "Nowhere near enough mentioning of Fred sticking up for Rashford before the penalty."

Fred has failed to live up to expectations at Old Trafford since he joined from Shakhtar Donetsk for £52m last summer.

But Solskjaer praised the 26-year-old for his breakthrough performance during the last-16 tie.

At the post-match conference, Solskjaer said: "That was probably Fred's breakthrough for us. You can see why we signed him.

"And we played a system today he used to play at Shakhtar and that's why we signed him."