WEST HAM take on Frankfurt in a big Europa League semi-final second leg clash with their hopes of reaching the final firmly in the balance.

The Hammers lost 2-1 to the German side in the first leg, despite putting up a spirited performance at the London Stadium. 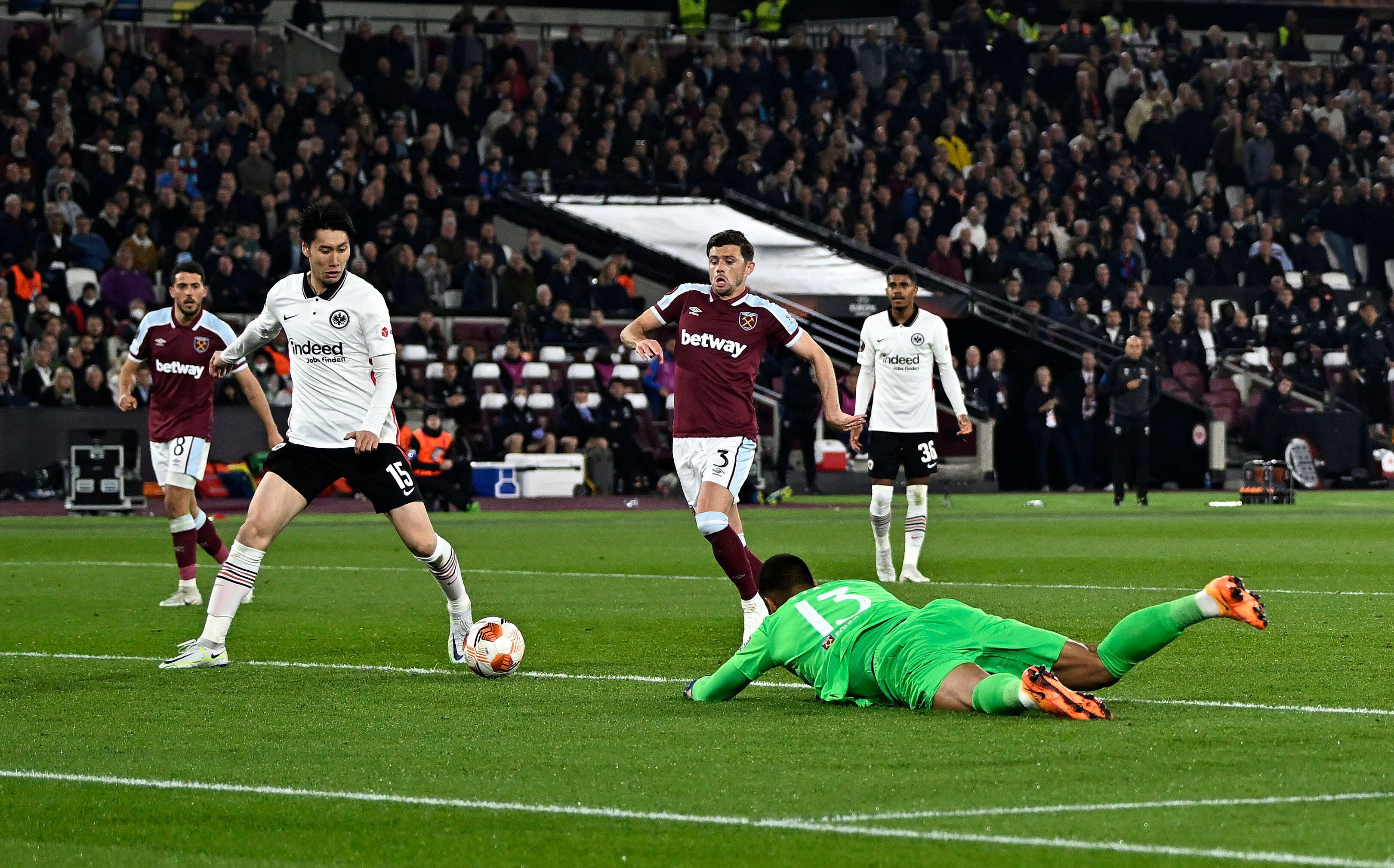 Michail Antonio scored an equaliser after Frankfurt took the lead inside one minute, but Daichi Kamada notched the winner for his side in the second half.

West Ham have been on some journey so far in the Europa League, beating both Sevilla and Lyon in comfortable fashion in the last-16 and quarter-finals.

But Frankfurt are unbeaten in the competition this year and will be licking their lips at heading into this clash with a 2-1 lead. 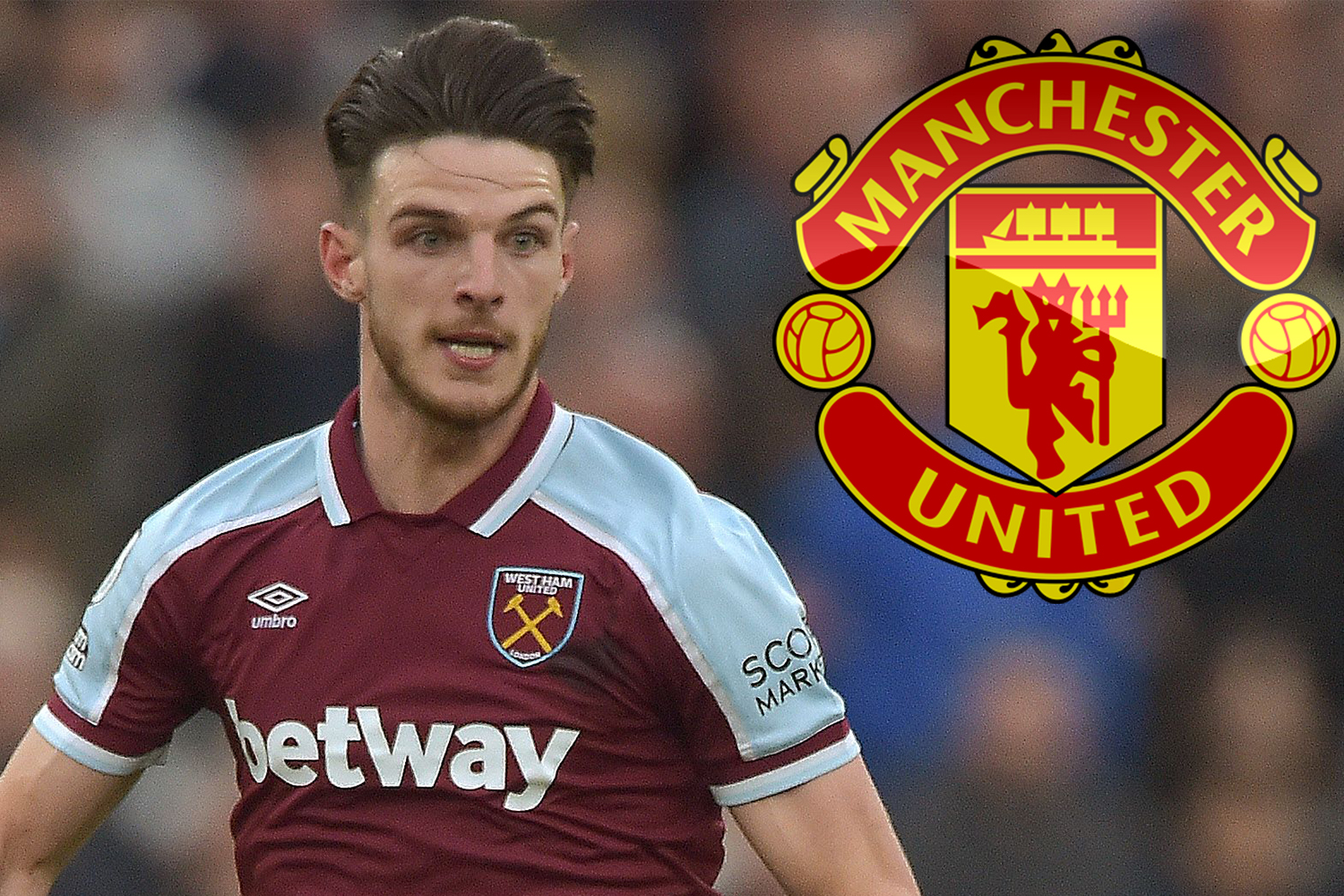 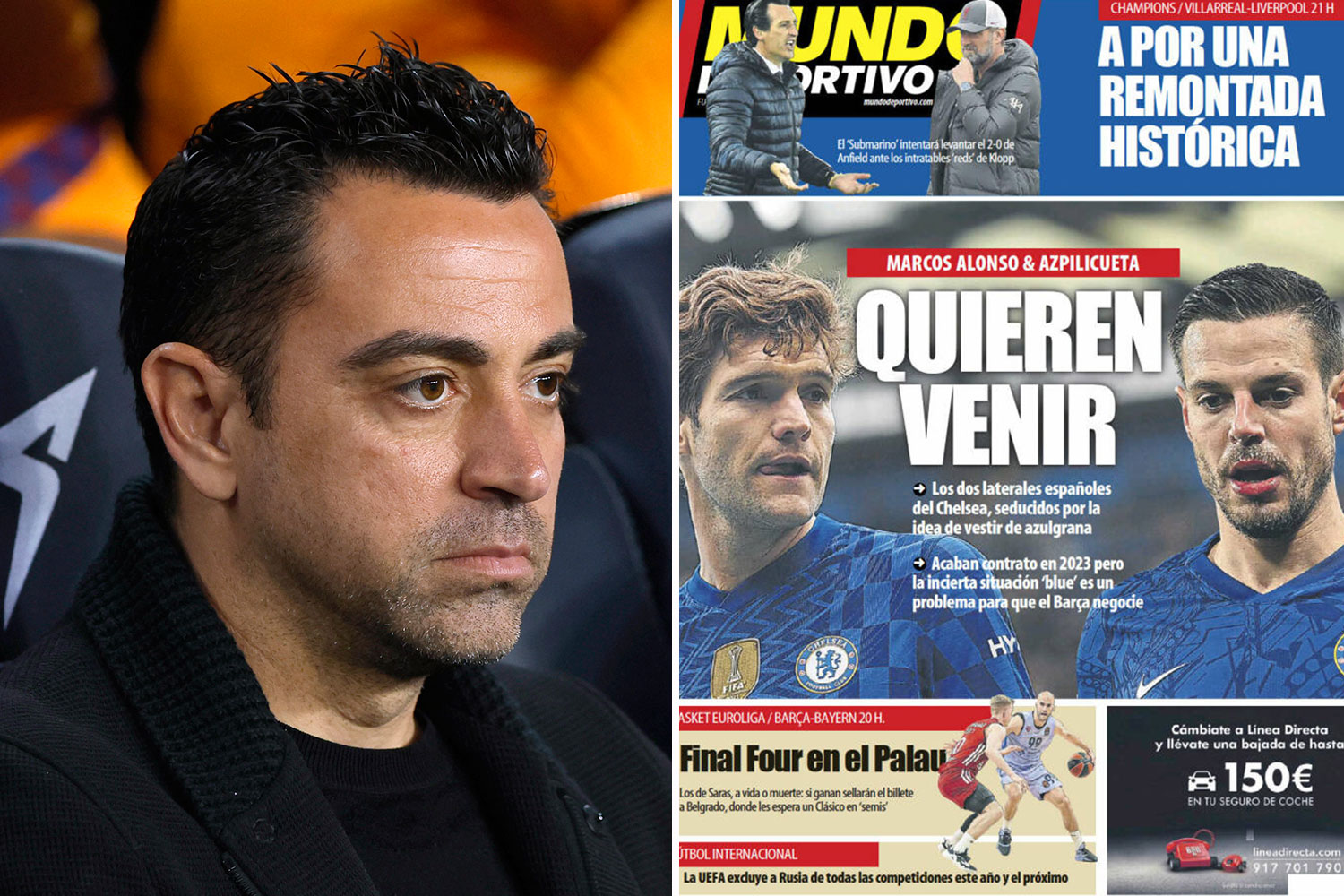 What time does Frankfurt vs West Ham kick-off?

Frankfurt will have both Kristijan Jakic and Evan Ndicka back in the fold after both missed the first leg through suspension.

Tomas Soucek and Michail Antonio will creep back into West Ham's XI after starting the loss to Arsenal on the bench.

Craig Dawson will also be back in the middle of defence for the Hammers, who could welcome Vladimir Coufal at right-back.

POWER TO THE MAX

Liverpool missed out on Moreira to Benfica after player's family 'hesitated'