Former Wallabies captain John Thornett has died at the age of 83.

Thornett passed away with family by his side on Friday morning. 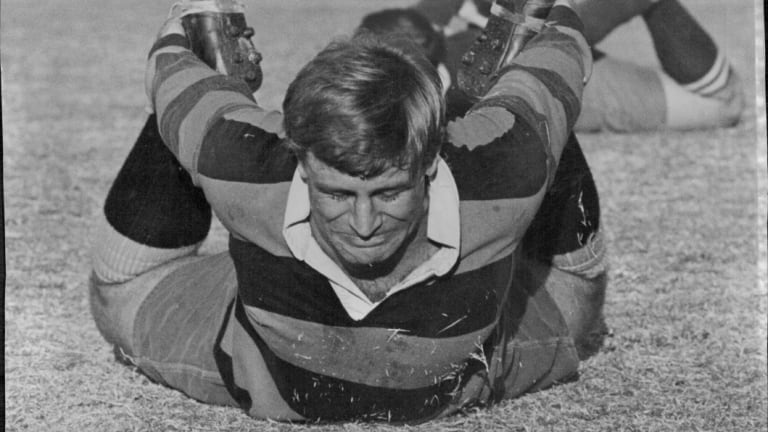 Born in Sydney, Thornett was educated at Sydney Boys’ High and excelled in rugby, swimming and rowing.

He played his rugby for Sydney University and Northern Suburbs before debuting for both NSW and Australia in 1955.

Thornett went on eight tours for his country, winning nine of 37 Tests overall, and was skipper for four overseas trips.

He switched positions in the forward pack throughout his career, something that would certainly would not occur in the modern game.

He began his time in a gold jersey as a breakaway before switching to the second row to play alongside his brother, Dick.

Then from 1963 to 1967 Thornett moved once again, this time to the front row and established himself as one of the world’s most feared props.

Rugby Australia confirmed Thornett had died and will release a statement shortly.