The midfielder came through the R's academy and he represented the club in the Premier League and Championship. 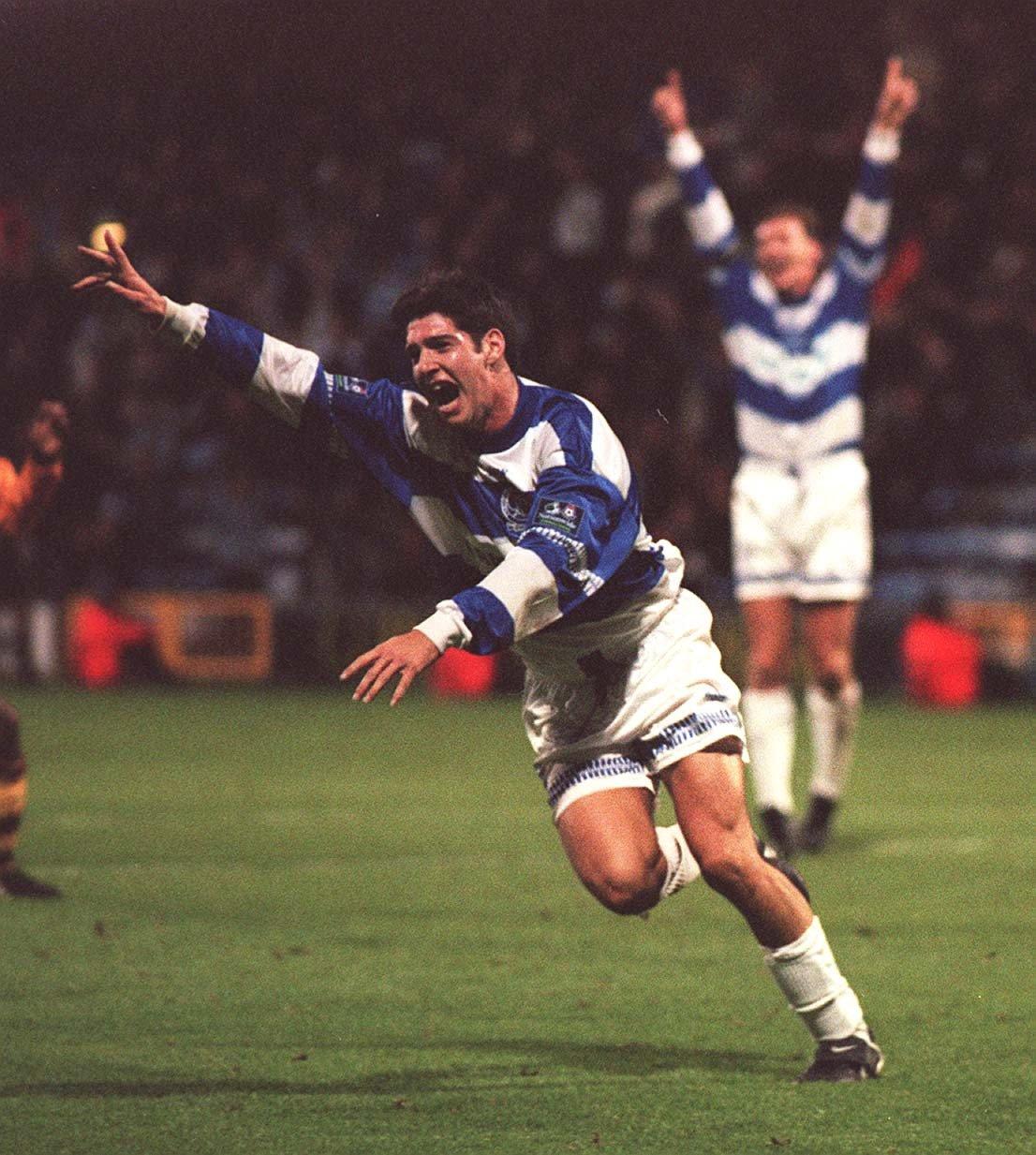 Brazier was diagnosed with Non-Hodgkin Follicular lymphoma in March 2016 and has sadly passed away.

The Hoops tweeted: "#QPR are saddened to announce the passing of former player Matthew Brazier, who's died at 42 following a brave battle with Non-Hodgkin Follicular Lymphoma.

"Matthew played for the R’s between 1995-1998. Our thoughts are with Matthew's wife Michelle, his family and friends."

Orient added: "The Club are saddened to hear of the passing of Matthew Brazier at the age of 42. Our thoughts are with his family and friends at this awful time." 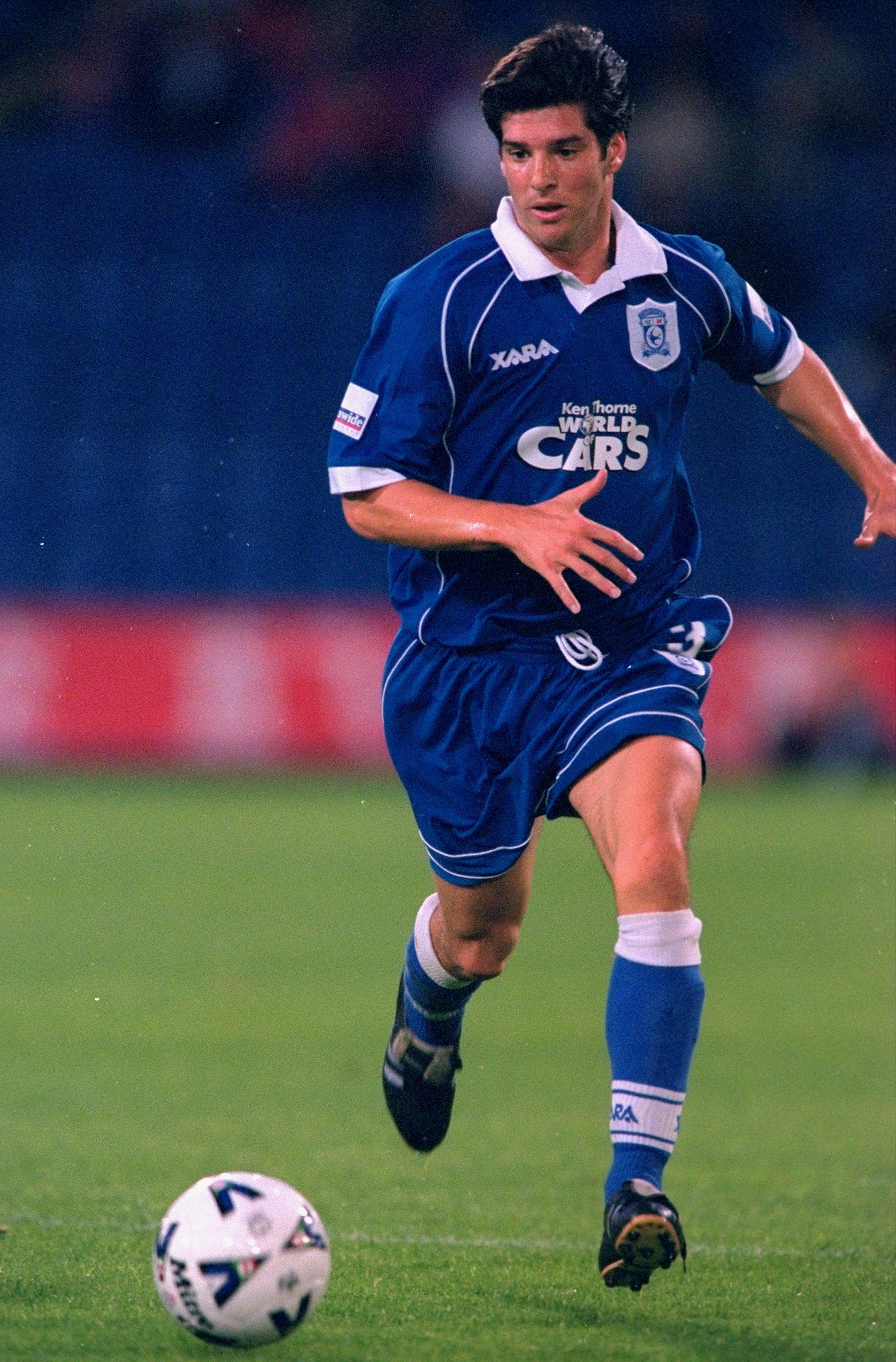 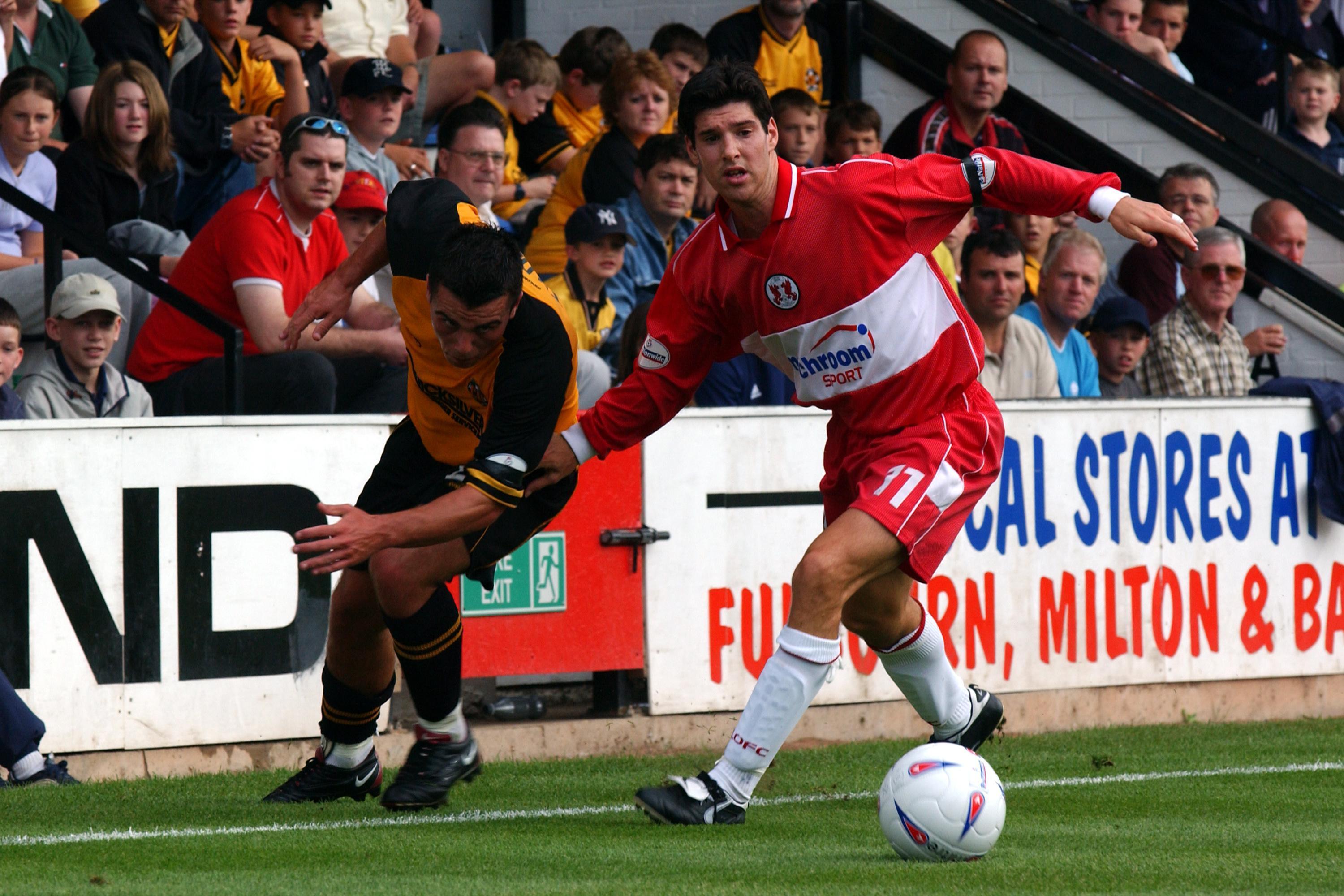 Brazier left QPR for a brief spell at Fulham in 1998, followed by a loan to Cardiff which was later made permanent.

The playmaker helped the Bluebirds reach the Second Division in 2001 but later fell out of favour.

He joined Leyton Orient in 2002 and played for two seasons before retiring in 2004.

QPR will hold a minute's silence before their FA Cup clash against Portsmouth tonight.