FORMER soccer star Jamie Redknapp gets to grips with an odd-shaped ball — as he tries his hand at rugby.

The Sky Sports pundit, 48, took part in some half-time entertainment during the match between the British & Irish Lions and Japan at Murrayfield in Edinburgh. 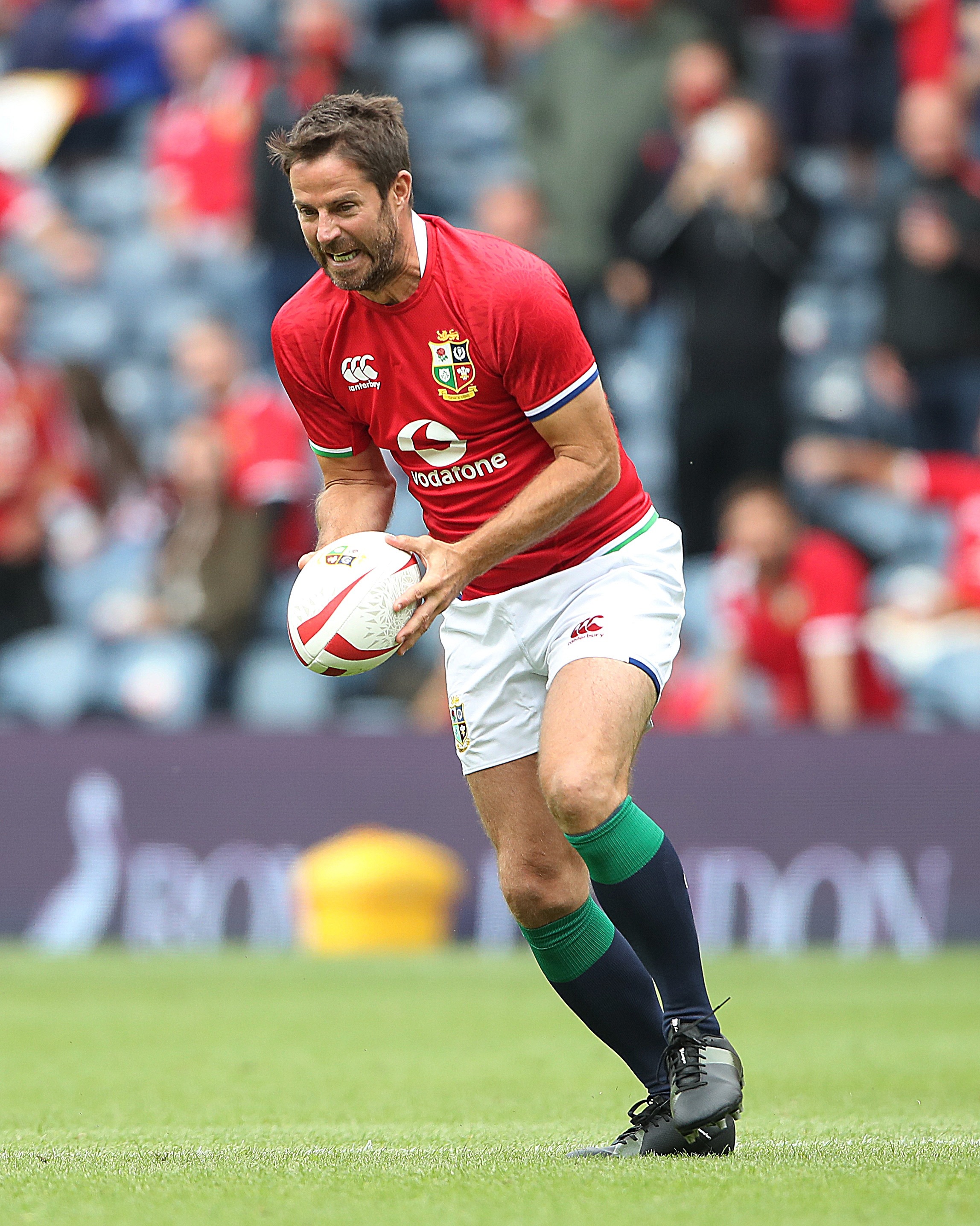 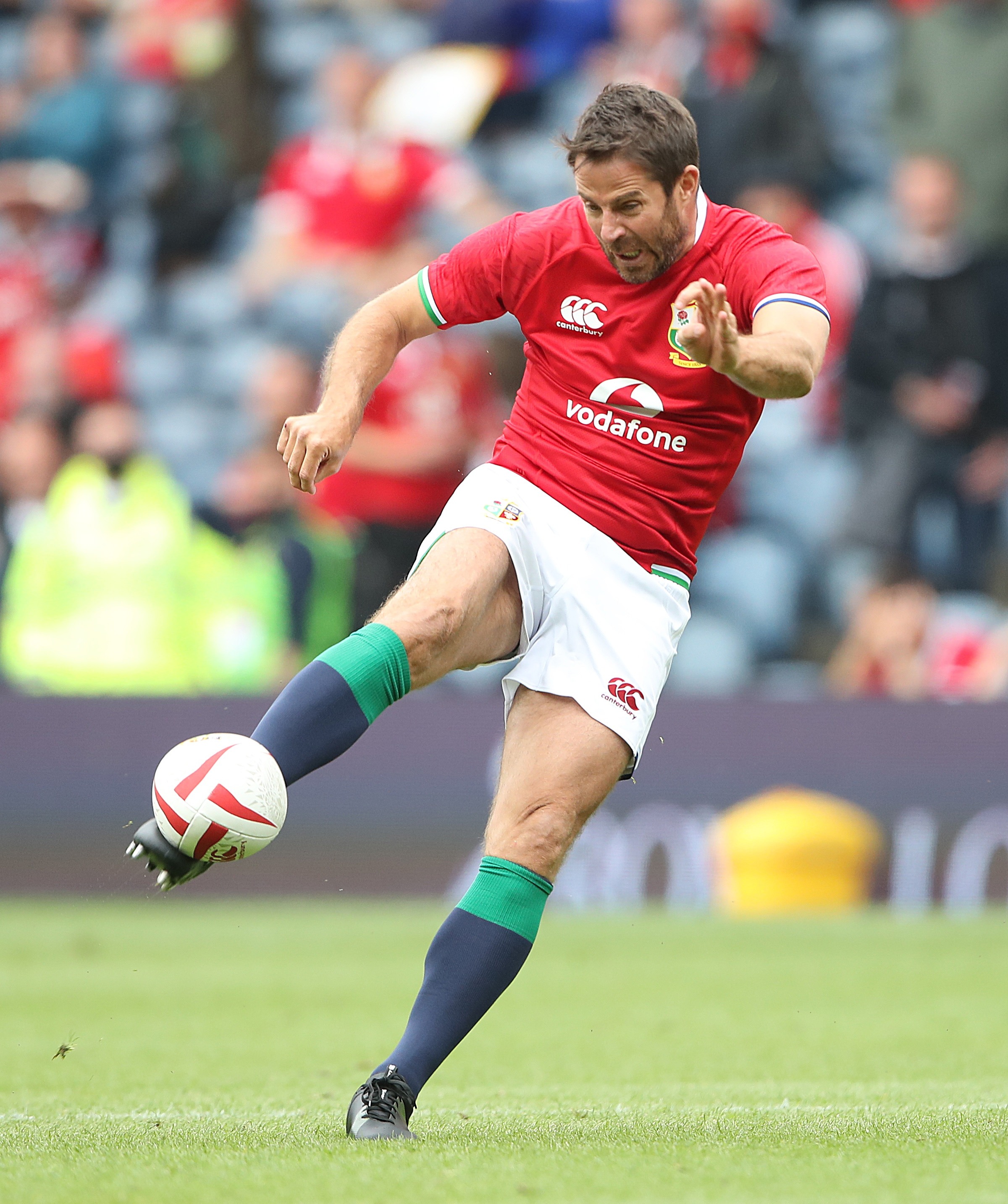 Jamie drop-kicked the ball before wheeling away in celebration.

Also there were his A League of Their Own co-stars Tom Davis, 42, and host Romesh Ranganathan, 43.

Earlier this month, Jamie's pregnant girlfriend Frida Andersson made her first public appearance since The Sun revealed their baby news.

The 37-year-old star was glowing as she attended the opening of Kensington Garden's immersive Van Gogh exhibition.

The blonde beauty was not joined by Jamie, with the pair confirming their relationship nine months ago. 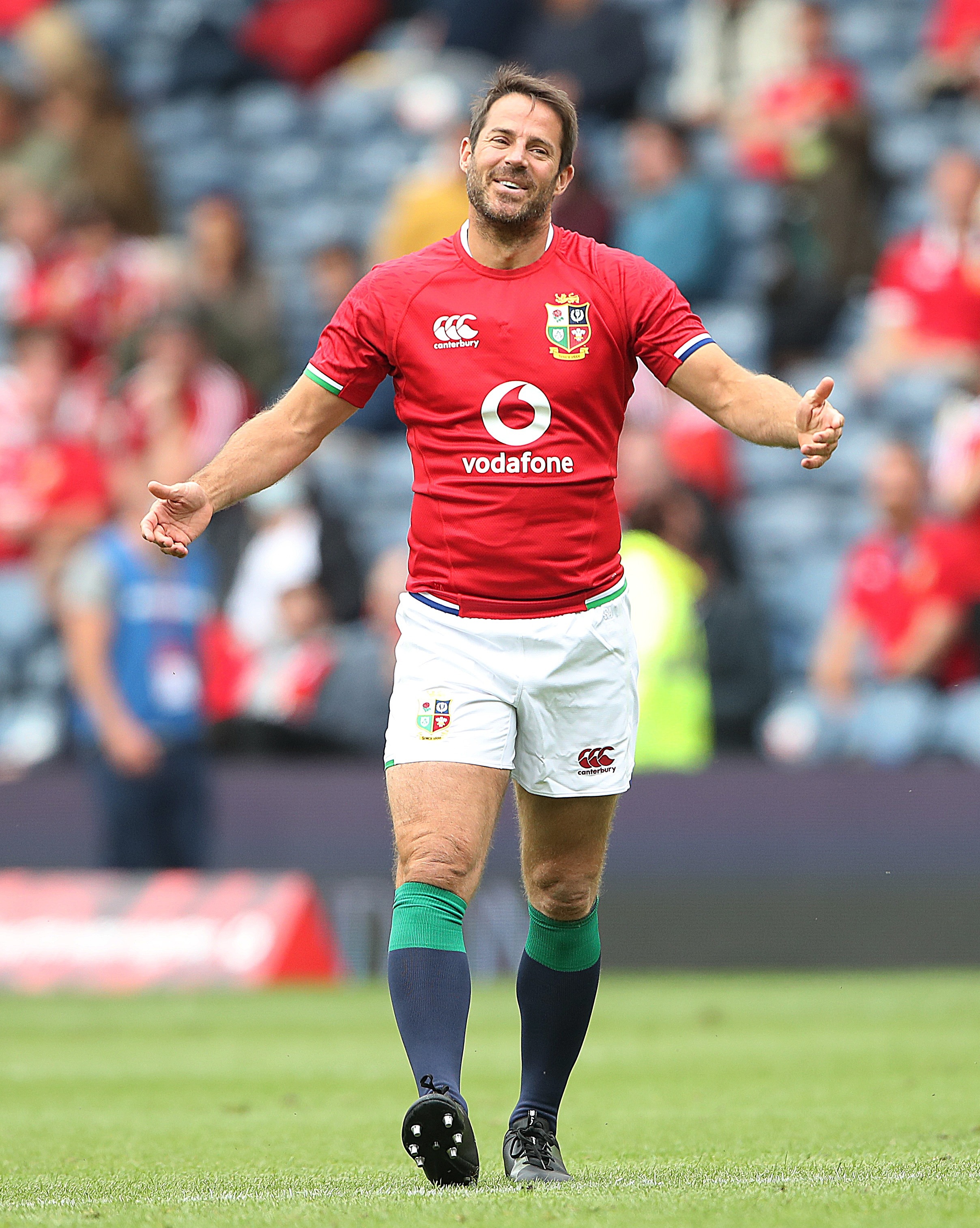 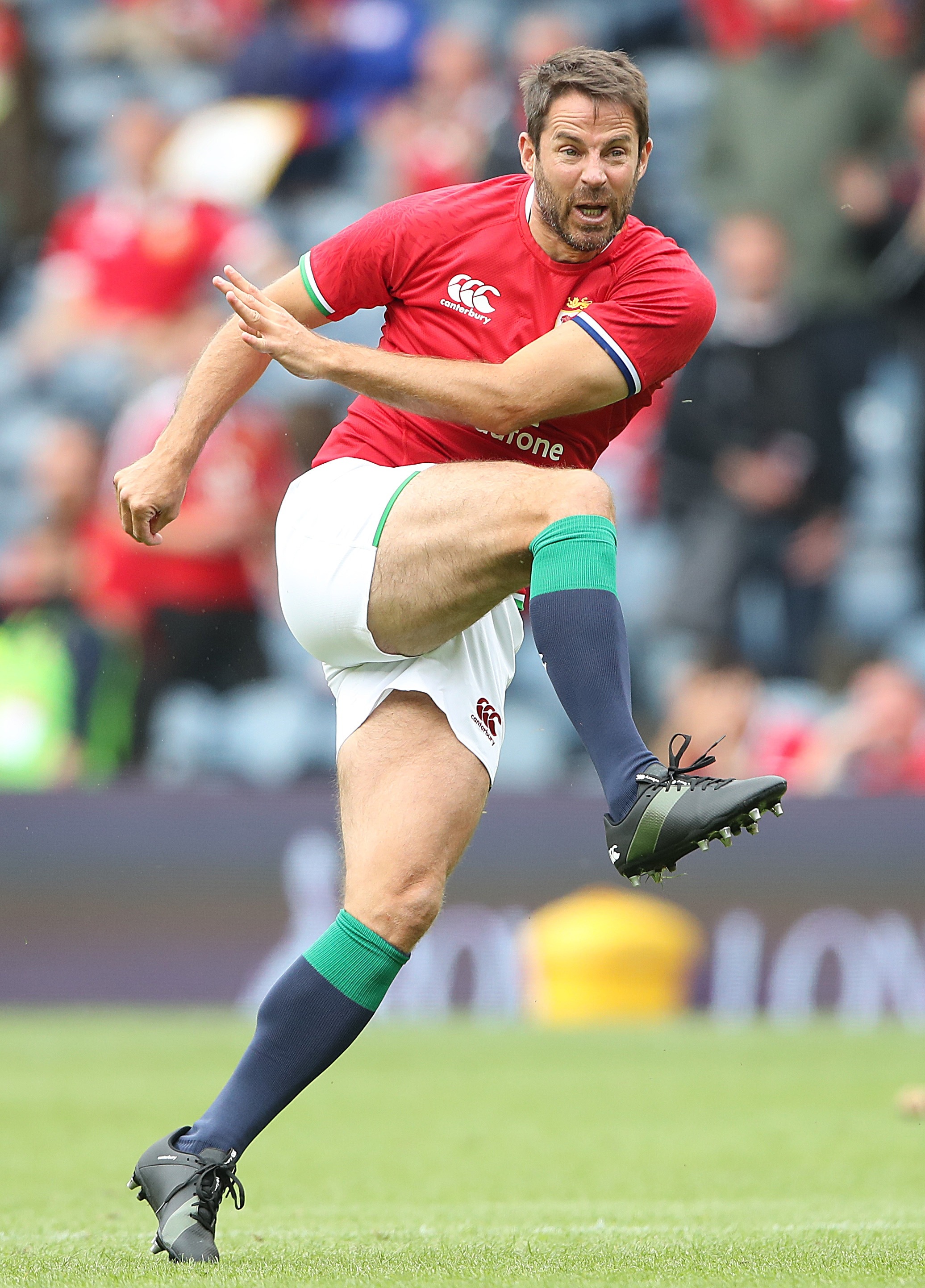 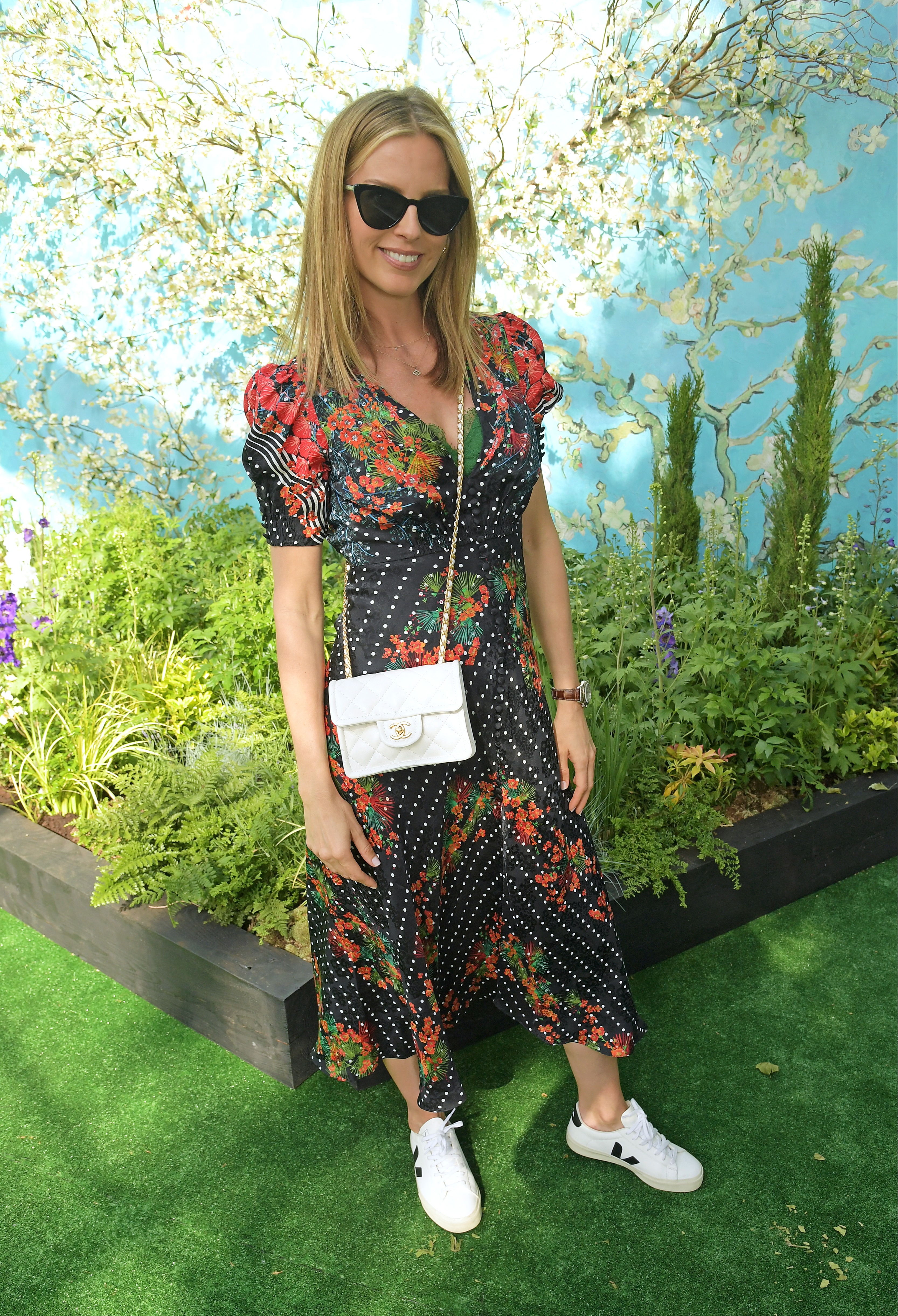