FORMER England and Liverpool star Daniel Sturridge has been released by Australian side Perth Glory.

The 32-year-old made the move down under in October 2021 but failed to score in six appearances for the club. 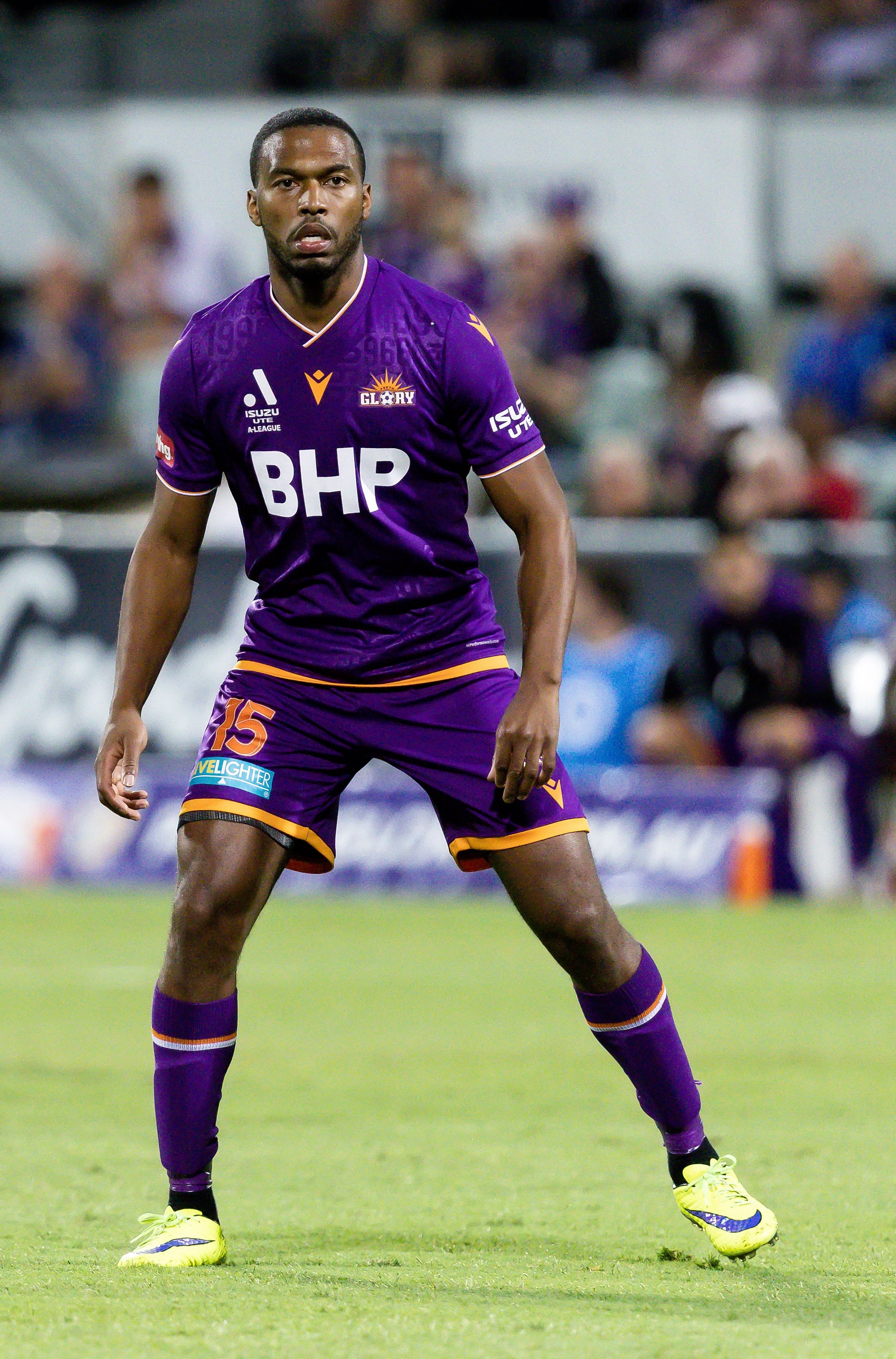 Injuries also hampered Sturridge's spell at Perth, missing 16 games in a season which saw the side finish bottom of the 12-team A-League.

Prior to his stint in Australia, Sturridge decided to move to Turkey to play for Trabzonspor in 2019.

But his three-year deal was terminated the following March as he was given a four-month worldwide ban for breaching betting rules.

Sturridge's poor form at Perth is a significant fall from the heights he hit at Liverpool.

That season, Liverpool came within three points of lifting their first top-tier title since 1990.

Sturridge also earned 26 England caps over the course of his career, playing a prominent role under Roy Hodgson.

Former Liverpool boss Jurgen Klopp has previously described Sturridge as "one of the best finishers" he has ever seen.

Following Sturridge's 2019 exit from Liverpool, Klopp said: "Daniel has earned the right to be considered a modern-day Liverpool great, I would think.

“He came to the club while we were trying to rebuild and re-establish ourselves. Some of the goals he has scored for Liverpool were so, so, so important.

“He is one of the best finishers I have ever seen in my life. He scores goals you think could and should not be possible.”