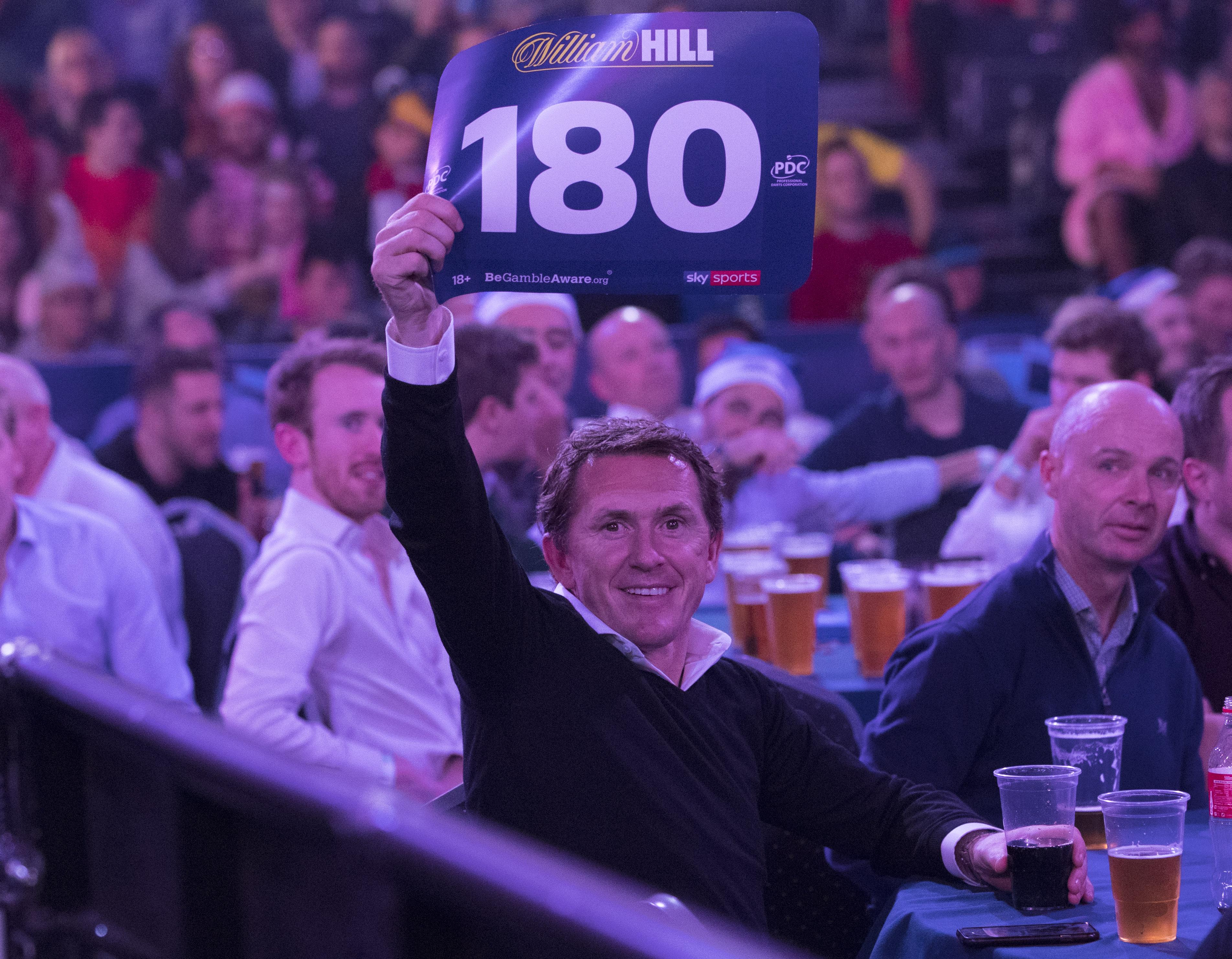 McCoy was at the William Hill PDC World Darts Championship last week and believes racing could benefit from some similar razzmatazz.

The now-retired 20-time champ McCoy, 44, said: “I’d love Barry Hearn to be in charge of racing, particularly for what he has done in other sports.

"What racing lacks and needs is a decision-maker. We need one person in charge to say: ‘This is how it works’.

“There are too many people. Racecourses own the fixture list and they decide when there should or shouldn’t be racing. 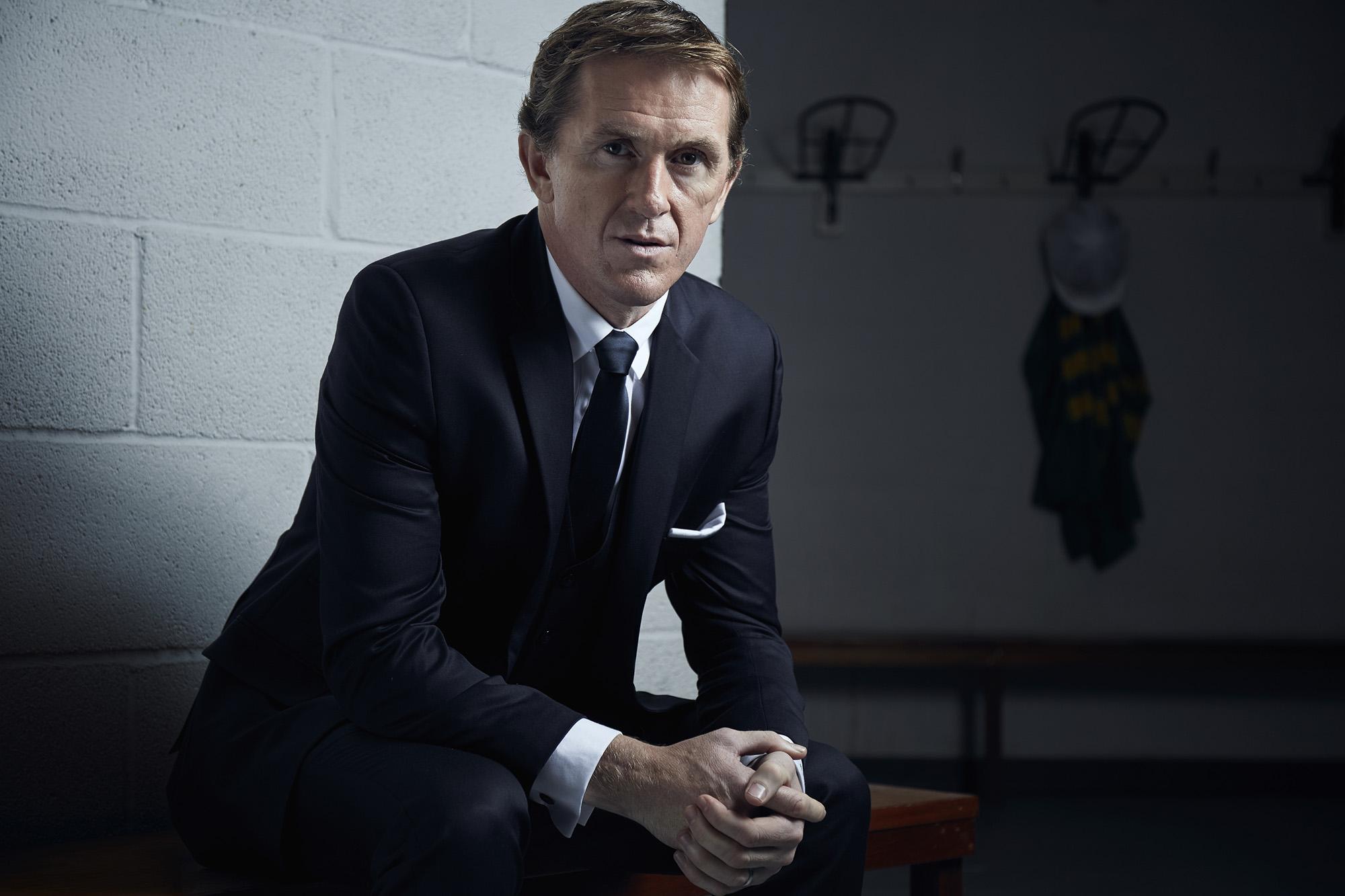 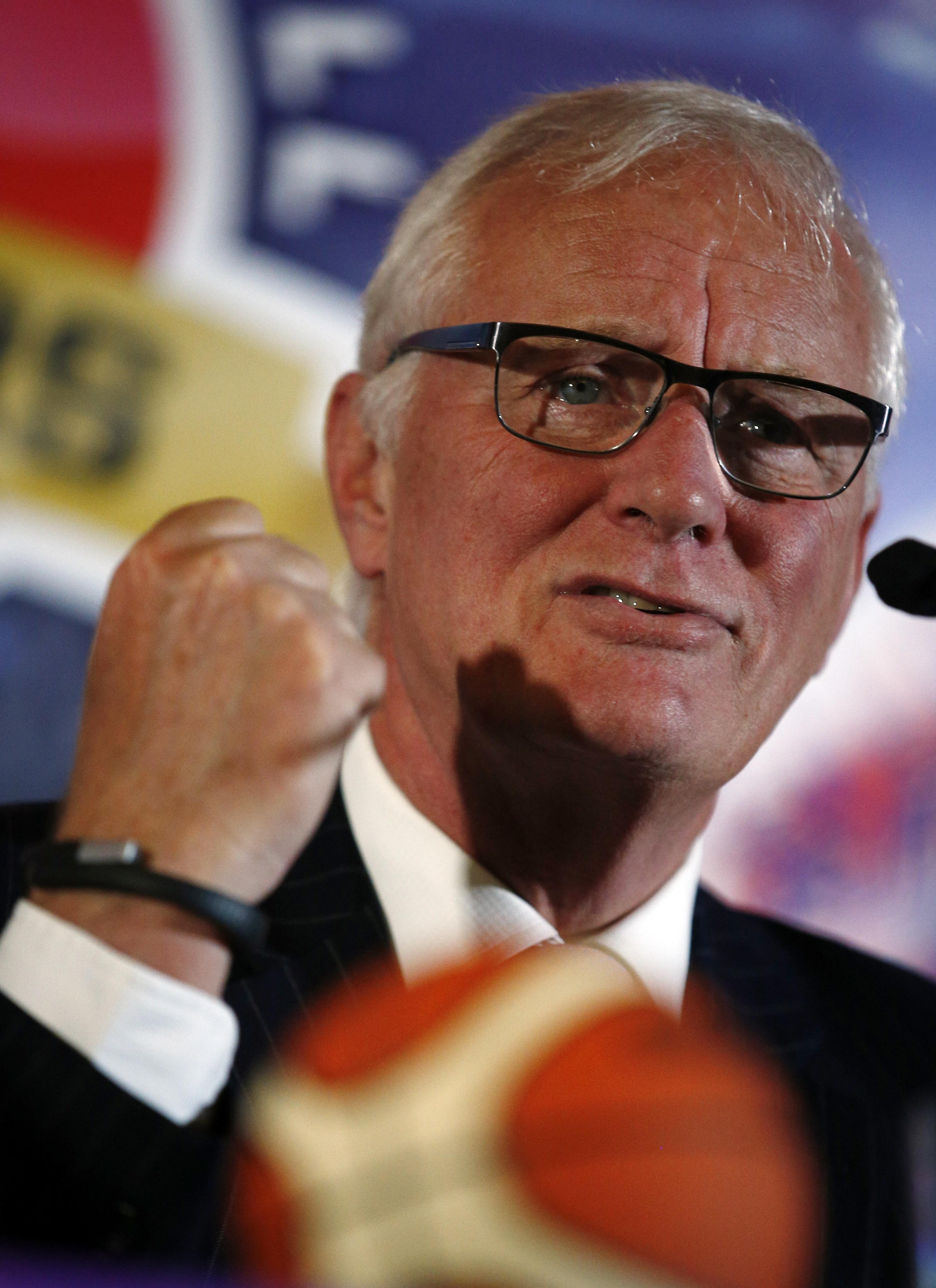 "The BHA, who are supposed to be the governing body, cannot say: ‘No you aren’t racing that day.’

“There is no one person who makes the decision and says: ‘This is not good for the game.’”

Hearn’s wife Susan owns and breeds racehorses but SunSport understands the sports magnate is too busy to consider adding another mainstream sport to his growing empire.

The 20-time champion National Hunt jockey added: “We all do it for the love of the game.

“But I don’t think an owner gets enough back out of it.

“I know it’s a hobby and all that and you aren’t meant to make money from it. But they should get a little bit more back.

“You can have a racehorse, train it, win three races, and it costs you money for the year. That’s wrong.

“The incentive for an owner should be a little bit better. And to bring a new person into the game, the incentive has to be better, too.”