BORE draws led to dreamland for one lucky football fan after winning £20,741 from just £11. 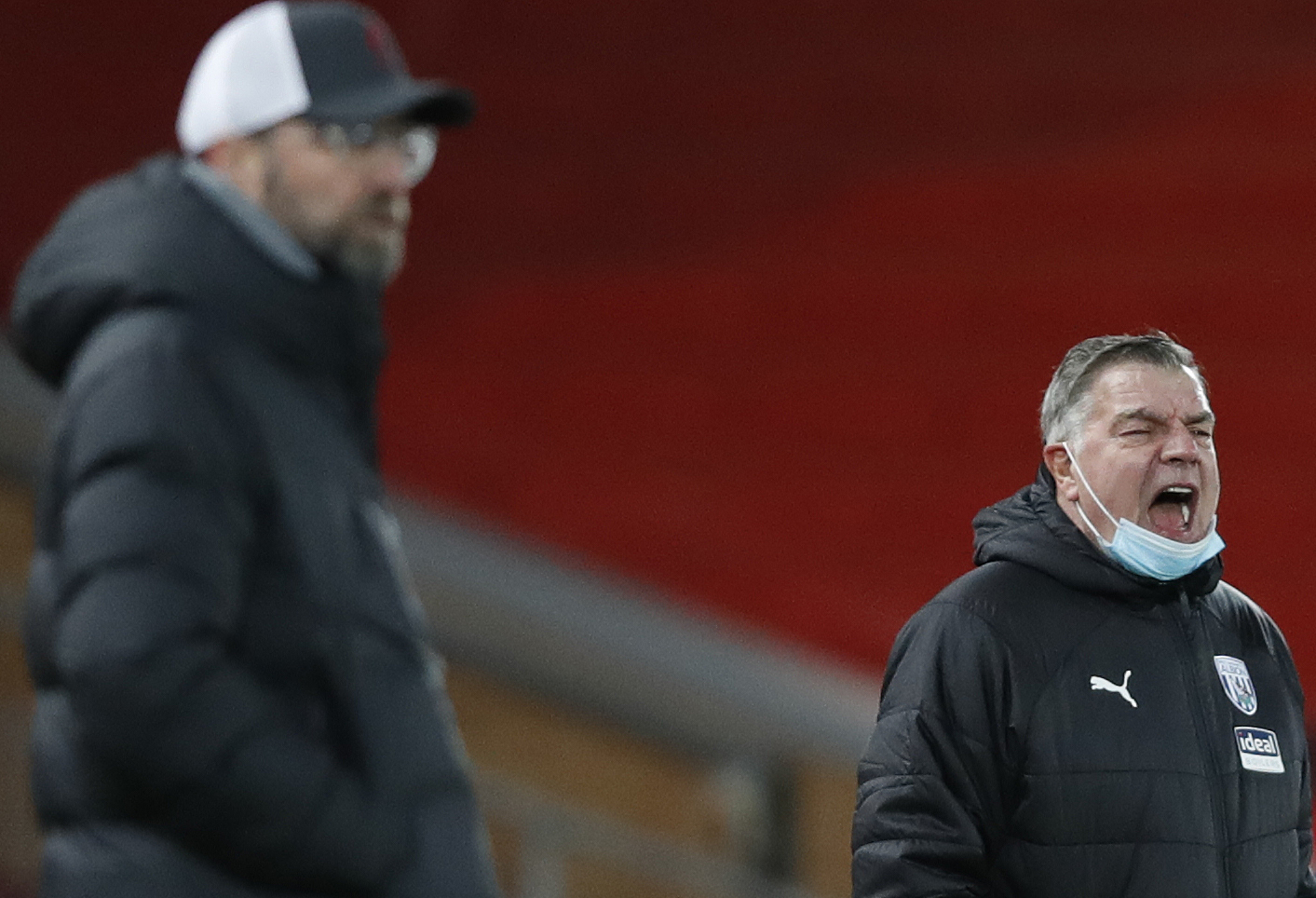 His bet backed seven draws across England, Scotland and Australia – including a non-league match.

Paul, from Preston, created the audacious bet after his father told him to stop chasing winning results.

His father explained there's a good chance of games ending level, considering games begin with an even scoreline.

Liverpool dropped points for the first time this season at home as Sam Allardyce's Baggies equalised late on.

This was the first time the Reds have failed to win in at home in the league against a side in the relegation zone since December 2016 against West Ham.

Another slice of luck saw Dundonald Bluebell FC equalise in the last minute to draw 1-1 with Queens Park in the Scottish FA Cup.

The winnings are still sinking in for Paul and his wife Ruth, as he plans to take his family to Walt Disney World in Florida with the winnings.

As well as treating the family to a dream holiday, he's also buying his dad a £200 putter to thank him for his words of wisdom.

Meat industry manager, Paul said: "This is by far my biggest ever win. What a brilliant end to the year and a nice start for 2021.

"It is just amazing and to think it only took me a couple of minutes to make my selections.

"I didn’t check the results during Sunday and Monday but noticed I had much more money in my bank account than I expected.

"I went to bed thinking I would check in the morning which I did – and it was still there!It is only just beginning to register.'' 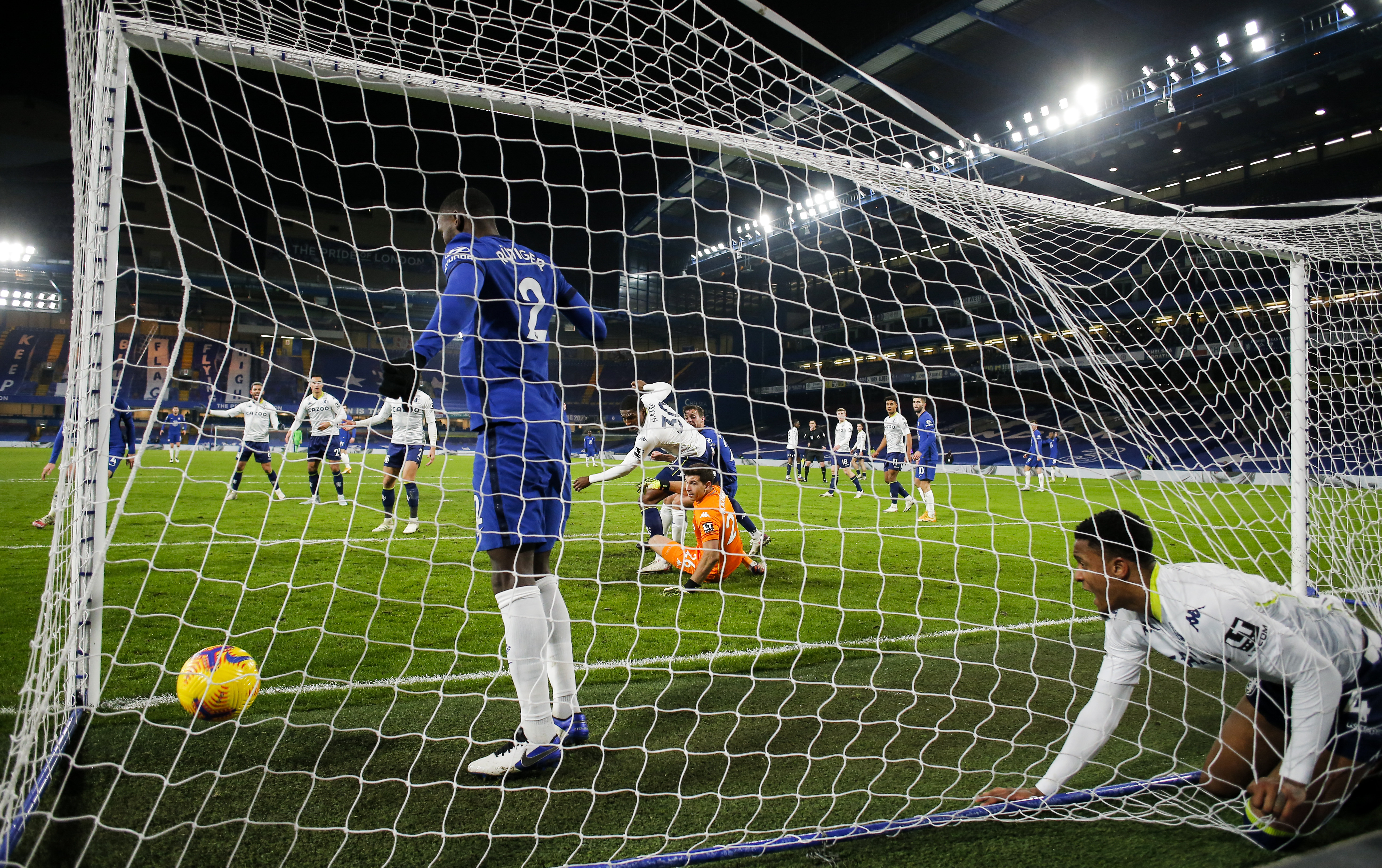 Betfred boss Fred Done said: "To win so much from such a small stake is remarkable.

"It was sharp for Paul, or more accurately his father Brian, to pick up on the number of draws which have occurred over the holiday period and to pick out seven is quite an achievement.

"Being in the meat industry Paul will understand if I say he’s proved himself a cut above!''