GOALS are on back the menu this weekend as the Premier League continues.

We've got betting tips for you from two top-flight games after Man Utd beat Brighton and Chelsea fought back from three goals down in a thriller at the Hawthorns. 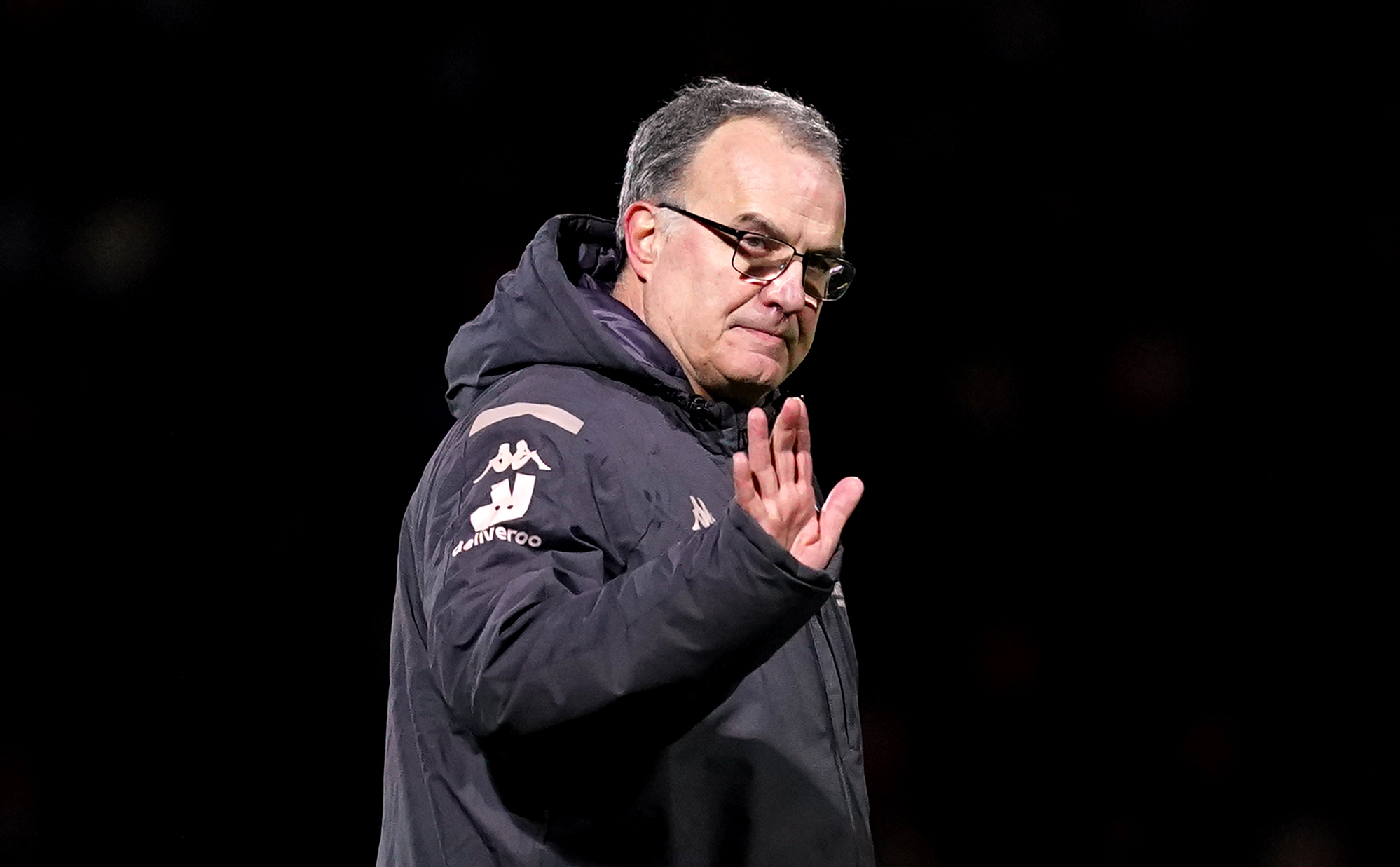 A Sunday treat from Bramall Lane as these Yorkshire rivals meet in the top division for the first time since 1994.

Last season's surprise package, the Blades haven't got their new campaign off to the perfect start.

Back-to-back defeats look bad on paper, but they were a goal threat even with ten men against Aston Villa and we don't think many of you in South Yorkshire should be too worried just yet.

Leeds meanwhile have started the season like a train, high on confidence and Marcelo Bielsa's murderball tactics.

It looks like 'we're going to score one more than you' is the mantra for the season – and it'll be fascinating to see if they go into their shell as Norwich did when racking up a few losses.

Because in this league, that's inevitable.

The Blades built their fine 2019/20 season on a mean defence, finishing the campaign with a better defensive record than Chelsea, Leicester, Tottenham and Arsenal. 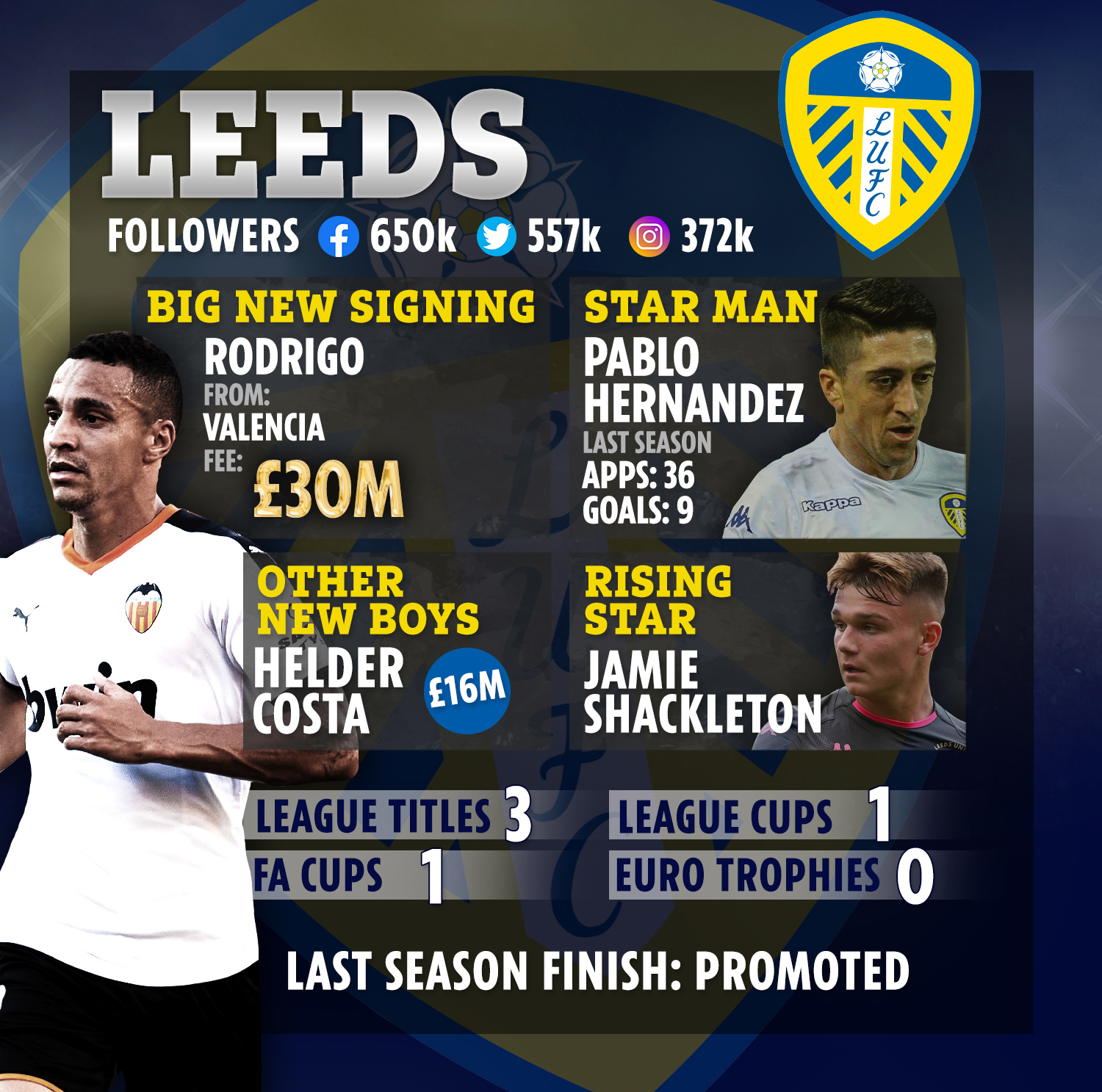 They're yet to score after drawing two blanks against Wolves and Villa, but we're confident they get off the mark against a Leeds back-line which has conceded seven goals already.

Bielsa's gung-ho, attacking outlook make the Whites an exciting watch – but wide open at the back.

Back both teams to score at a very generous 4/5, but don't expect another seven goal thriller.

Wilder's side are too canny for that and they only conceded more than two or more at home on FOUR occasions.

We think this will be a close run thing and so do the bookies, with some real value available on the 'win either half' markets.

You can get 10/11 on Sheffield United to do just that, and we'd recommend that as a play rather than the 90 minute result.

Rodrigo was the big-money signing for Leeds this summer but the former Valencia man is yet to cement his place in first-team.

Patrick Bamford – so often ridiculed for wasting chances in the Championship – has the trust of Bielsa and has repaid him with two goals in two Prem games.

A cracker under the lights is in store on Merseyside as the reigning champions welcome the Gunners.

There's already been drama with this one, as the kick-off time was moved 15 minutes earlier to ensure supporters could watch the match in the pub without it going through the new 10pm curfew.

And judging by the way the opening four matches involving these teams have panned out, fans will be in need of a drink.

Liverpool are two for two, but not without a scare against Leeds – although they were hardly troubled as ten-man Chelsea were swatted aside at Stamford Bridge.

Just a word for Thiago Alcantara as well, who came off the bench in that victory and looked the Rolls Royce he is.

At least one of these teams is losing their perfect start with Arsenal coming into the game on the back of wins over Fulham and West Ham.

You can only beat what is put in front of you, but this is the first major test of Mikel Arteta and his side this season.

And we're not convinced they'll be up to the job of ending Liverpool's seemingly endless Anfield run – despite that Community Shield triumph just a few weeks ago. 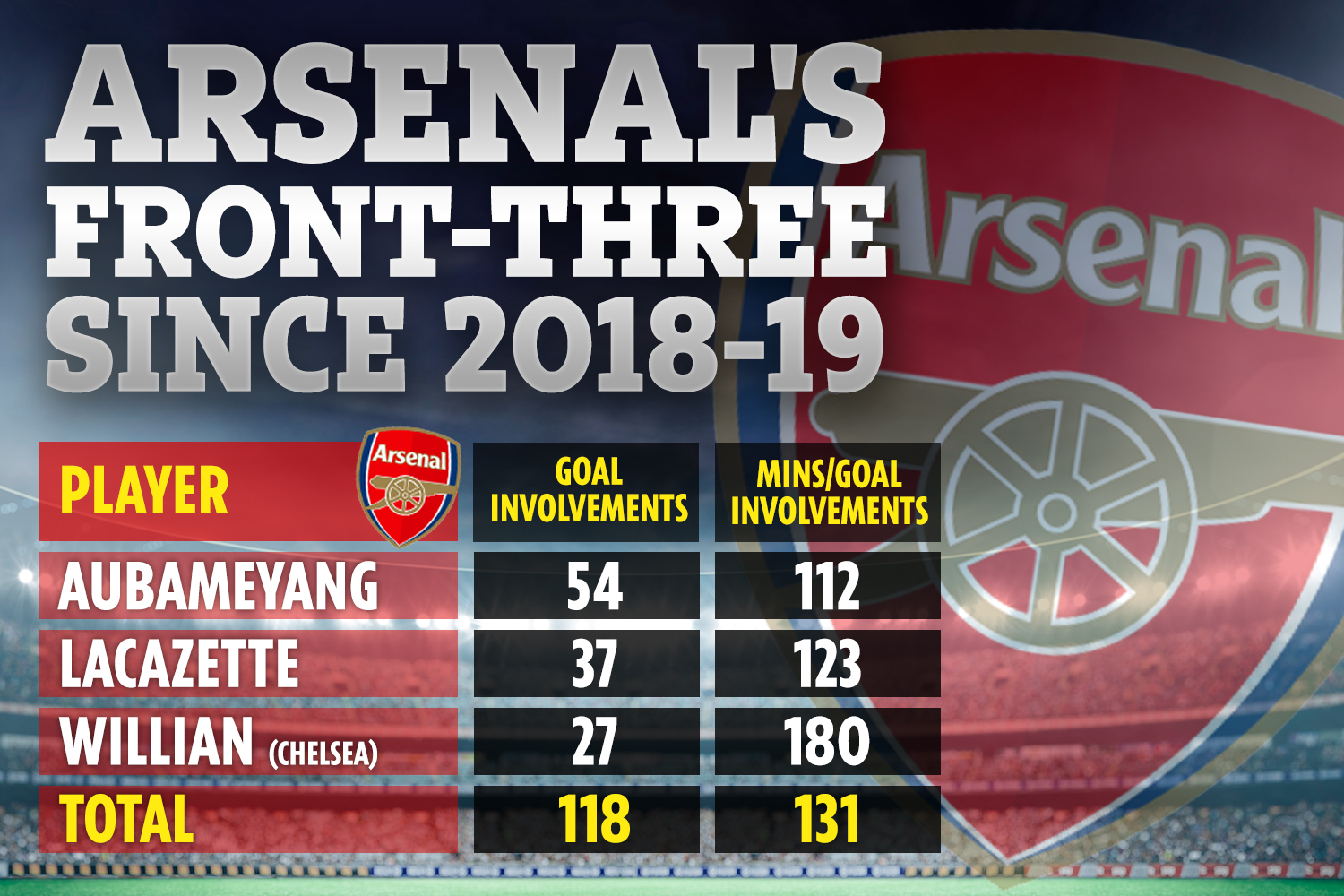 Merseyside is not a happy hunting ground for the Gunners and they last won on this ground way back in 2012.

That's seven fruitless visits in the Premier League, with Liverpool netting three or more times in SIX of those encounters.

With Jurgen Klopp's side looking impressive in front of goal again, that's how you play here.

Liverpool are a tempting 1/2 to win the game and we won't stop you from backing that, especially as the final leg in a weekend accumulator.

That's been a winner the last EIGHT times Arsenal have played here, including that bonkers 5-5 draw in the Carabao Cup last season. 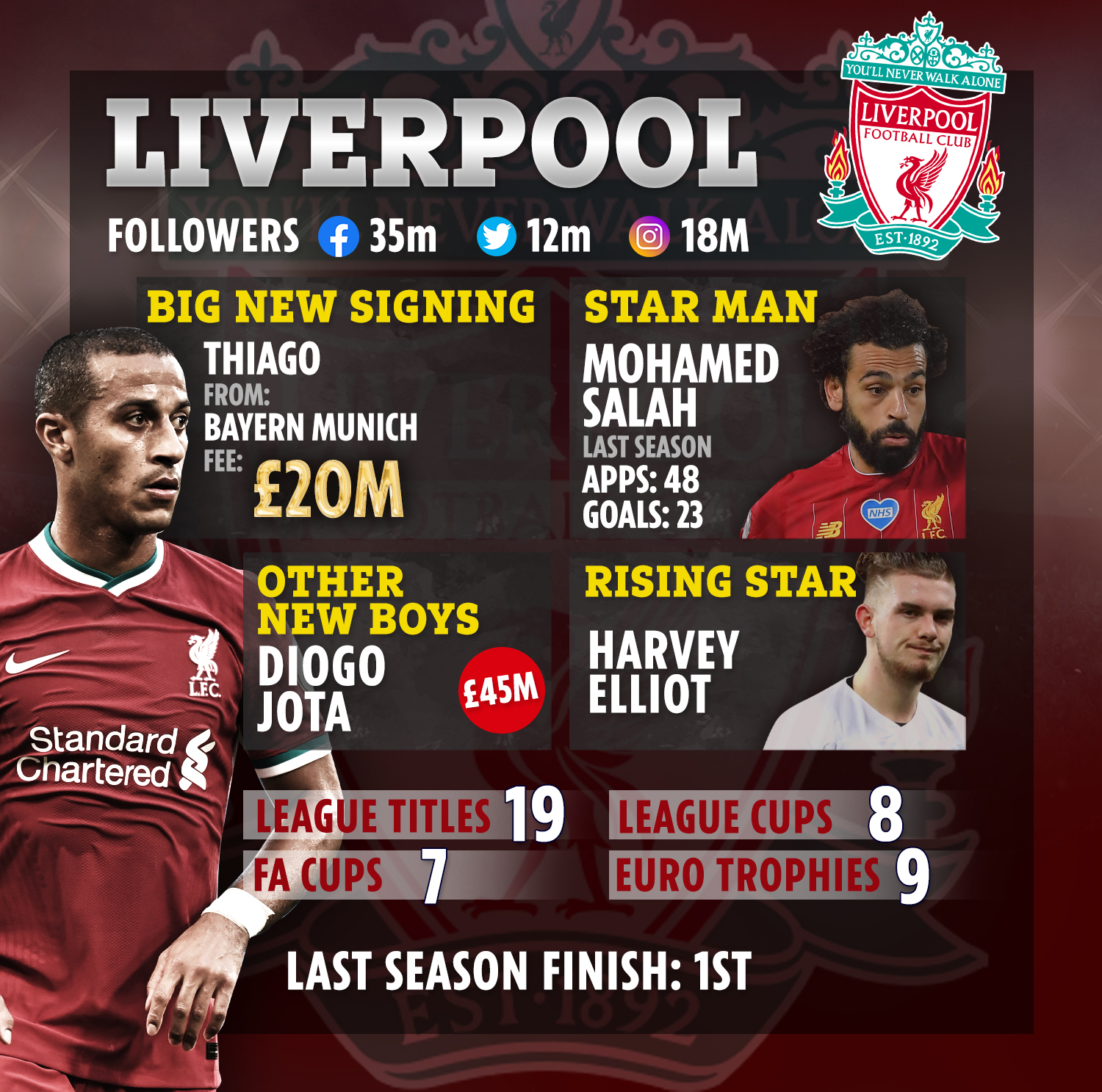 And as such, back Liverpool to net often and early.

The Reds to score in BOTH halves should really be odds-on, so don't miss out on the 11/10 you can get right now.

Mo Salah looks like a man on a mission at the moment and has started the season just like his new haircut – sharp.

He's quite rightly priced at 5/6 to net anytime and will be popular, but we prefer Sadio Mane to score following his brace against Chelsea.

The Senegalese will get plenty of chances and 23/20 is the value pick.