Linares, who lives him Japan with his wife Michelle and their daughter Chloe, has been in camp with Nasukawa putting the kickboxer through his paces. 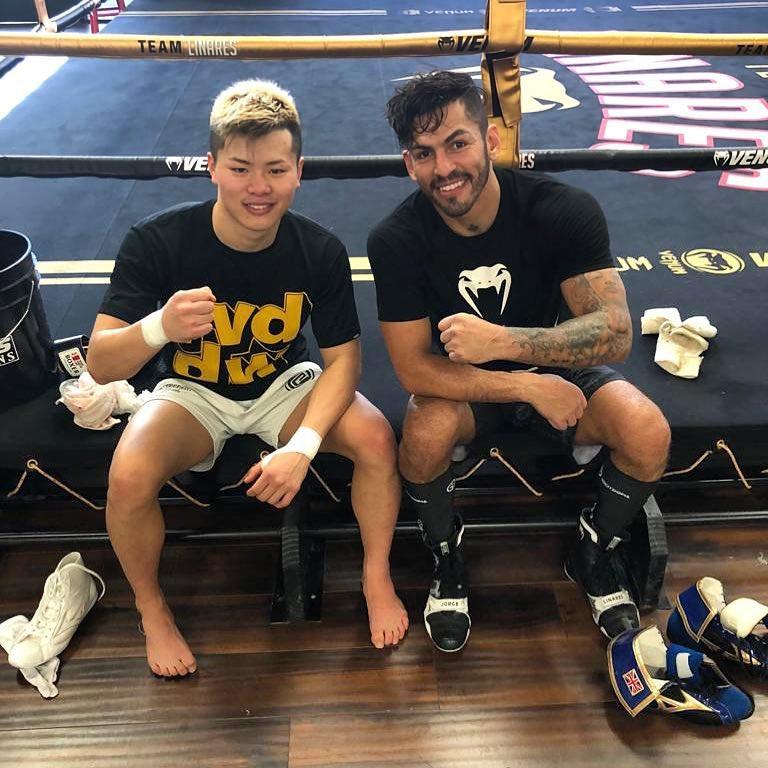 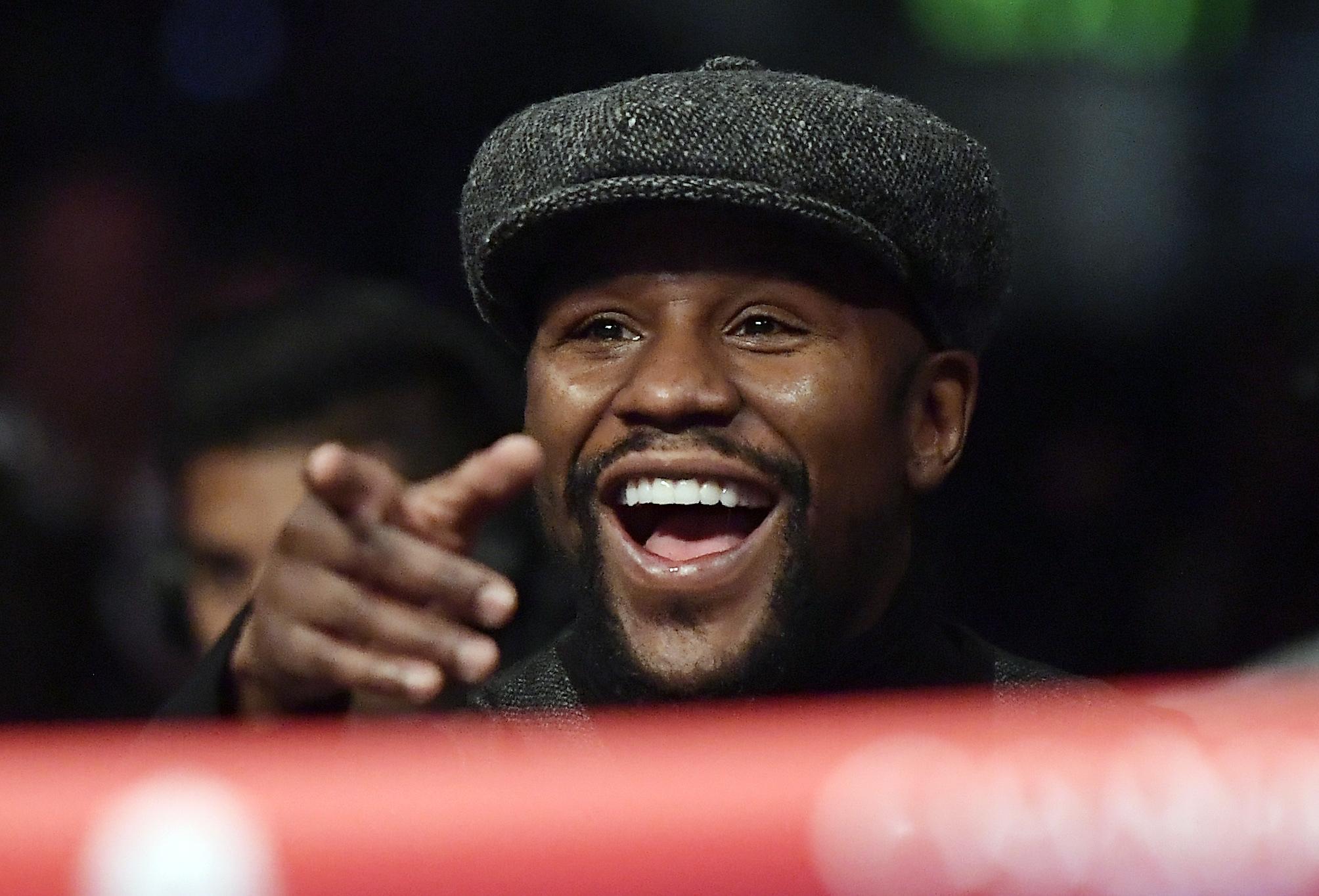 The pair trained together in Las Vegas at Linares' gym where they took part in a sparring session helping Nasukawa get ready for his RIZIN 14 match up with the former pound-for-pound king Mayweather.

Linares said that Nasukawa put in some “excellent work” during their gym session.

Nasukawa then posted a clip on Instagram showing off his speed, letting his fast left hand go from a southpaw stance.

He confidently captioned it: “I’m not sure if a 42 year old can react to these.” 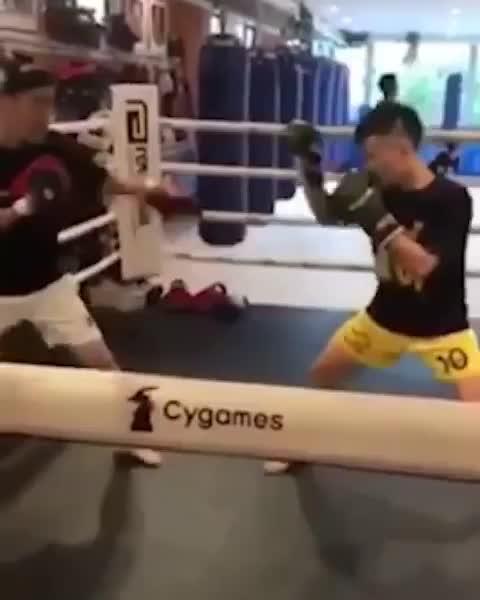 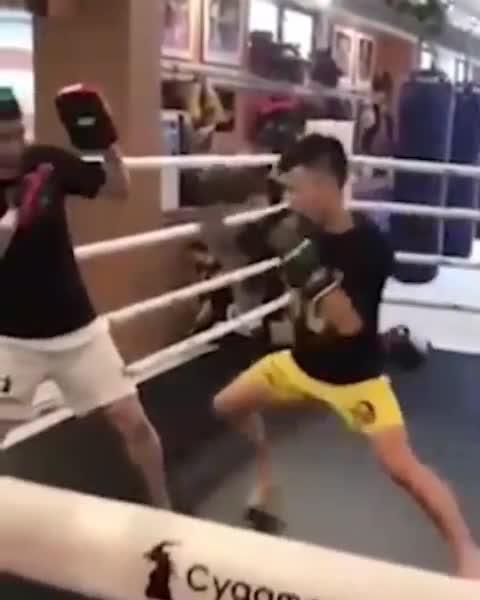 The fight was originally announced in Japan on November 5 but Mayweather posted on social media later that month to say that he is walking away from the deal.

The undefeated and now-retired boxer issued a statement saying that he was “blindsided” by additional arrangements that were put in place with out his “approval.” 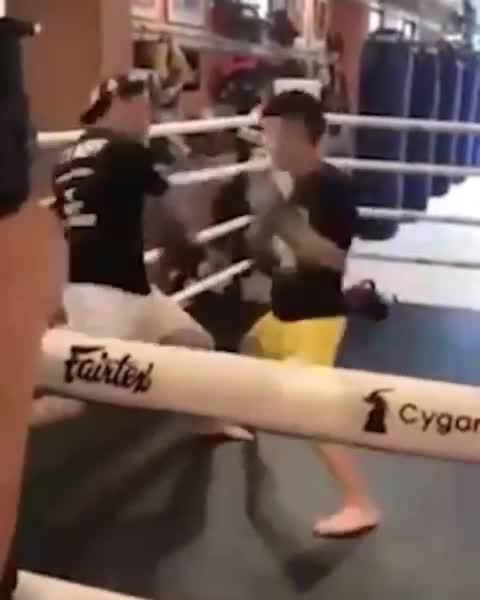 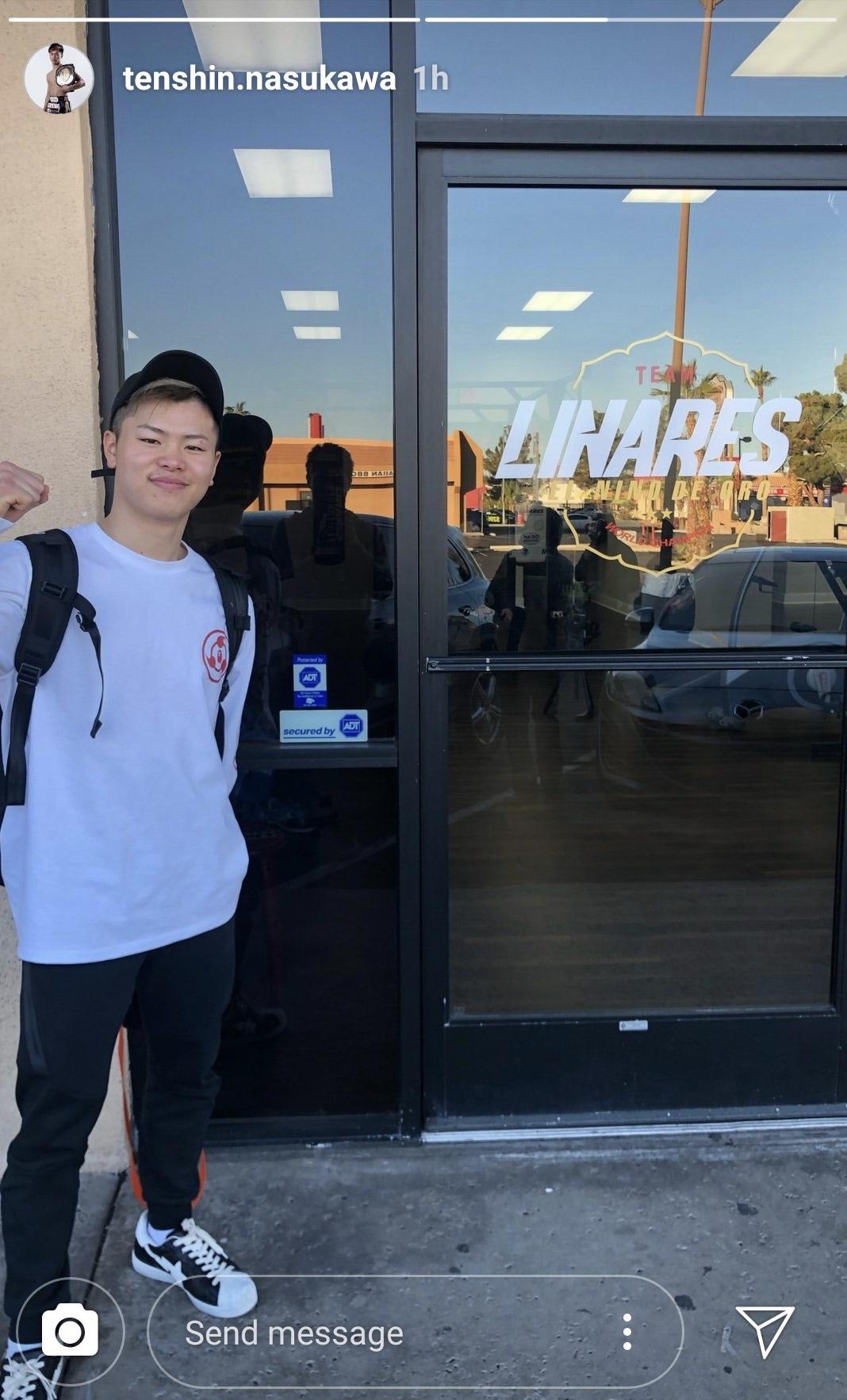 However, the 42-year-old has now said the exhibition bout is back on, a fight that he said is the “highest paid exhibition ever.”

Linares lost his last fight along with his WBA lightweight title when he face Ukrainian superstar Vasyl Lomachenko.

The pound-for-pound king stopped Linares in the tenth round with a precise body shot.